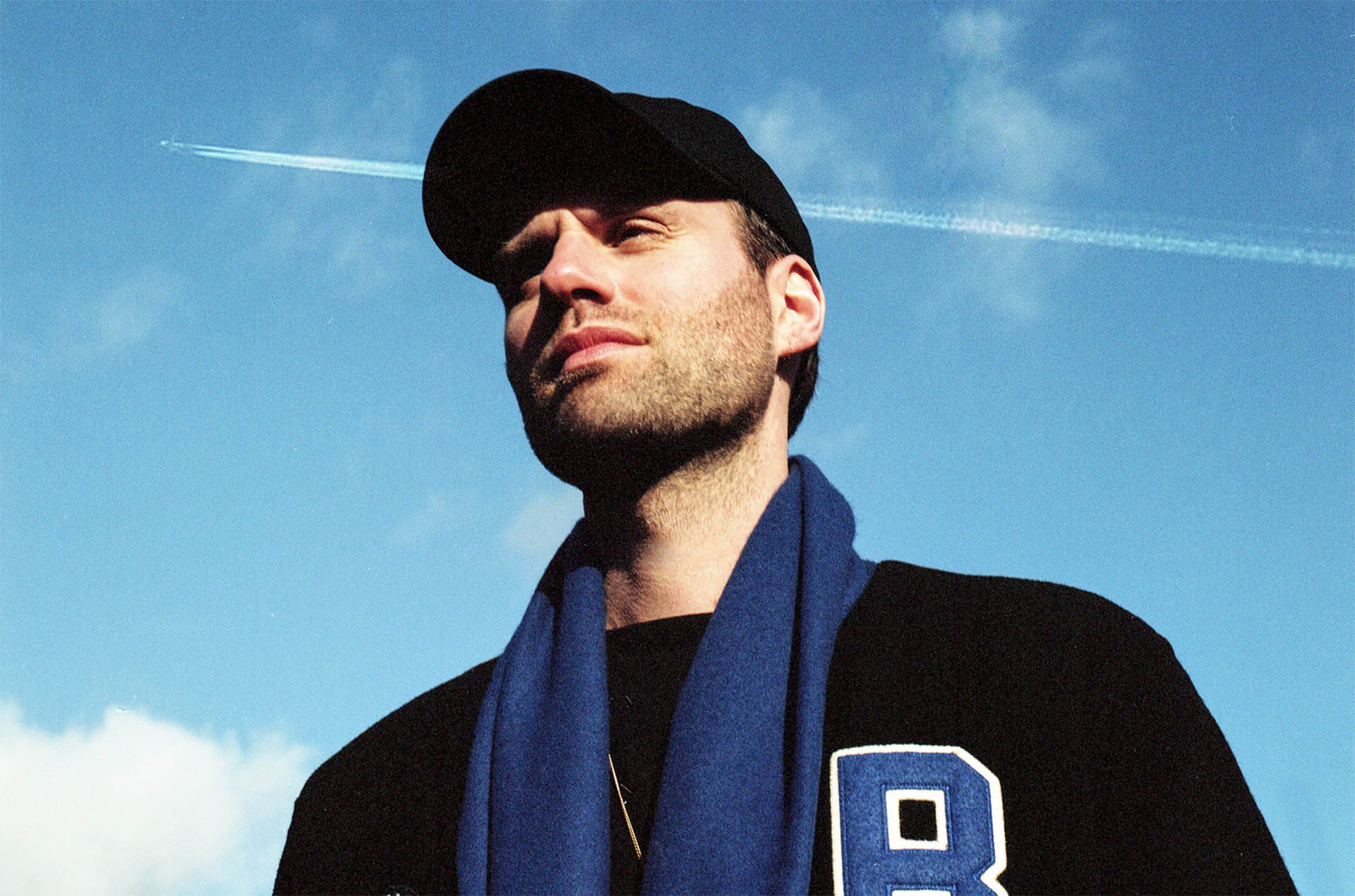 French DJ / producer Boston Bun, has been a staple in ‘French Touch’ house music for a decade. Since his introduction to the scene through Ed Banger, the producer turned label head has amassed plays in the multi-millions, across numerous releases including ‘Missing You’ the debut single on his label – Circa ‘99 & later with ‘Don’t Wanna Dance’, ‘Better Together’ and ‘Forty Deuce’. His releases have received global recognition and support from the likes of Diplo, Zane Lowe, Mark Ronson & Annie Mac among many others. 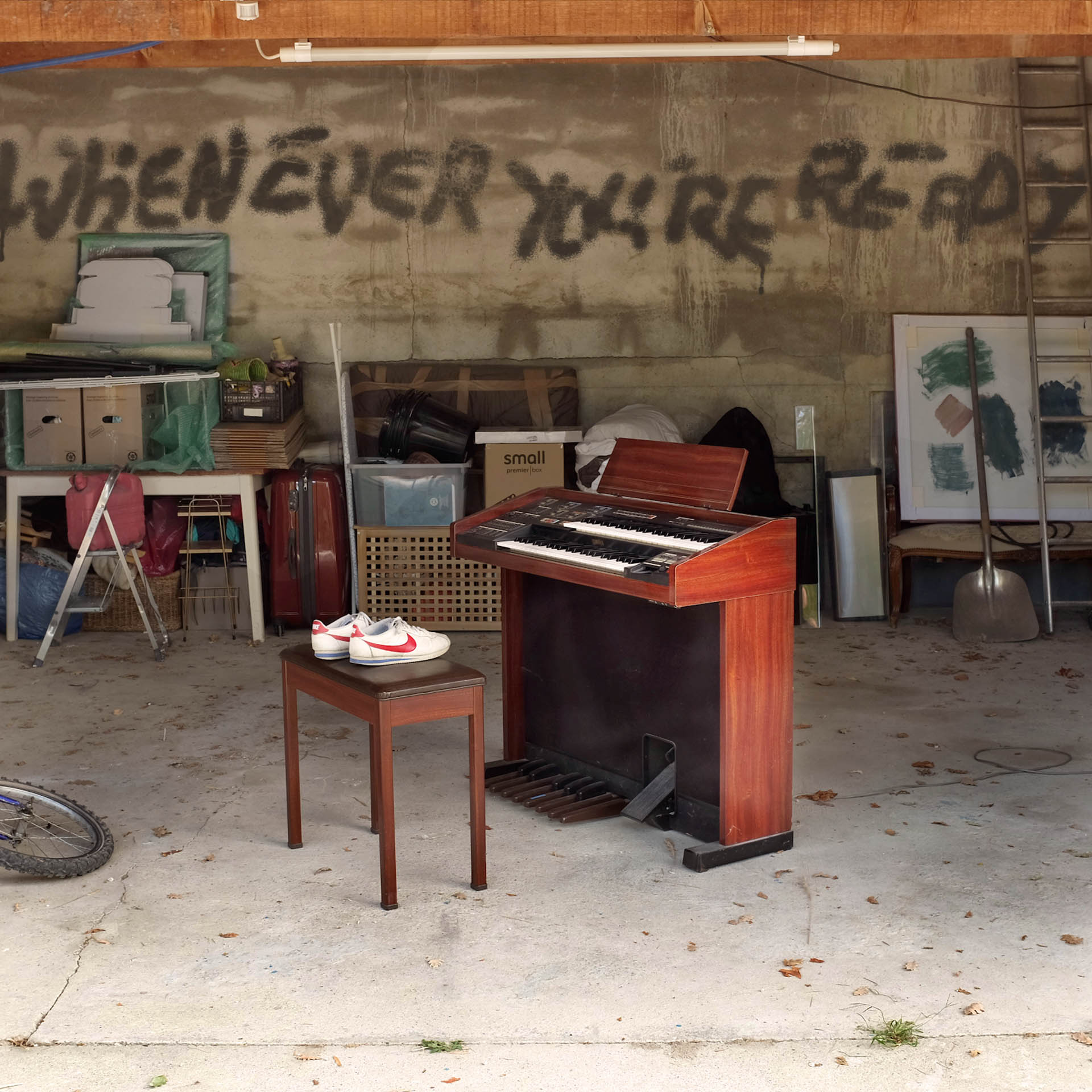 Now with a flourishing label under his belt, ‘Whenever You’re Ready’ will be the 13th release on Circa ‘99 and mark an incredible 10 years in music for Boston Bun. This track defines a new found creativity for the French producer, as he reflects on tours across the world, performing in cities such as Tokyo, New York, London & Paris and on big stages such as Tomorrowland, Sonar Festival and Pacha Ibiza…

‘’Whenever You’re Ready’ was born out of a melancholic sentiment. And even though a part of the lyrics were written pre-lockdown, everything started to make more sense as the months went by. I miss touring a lot and I feel gutted not being able to share this one in the clubs with you, but whenever the world is ready again, I’ll be there. Can’t wait.’’