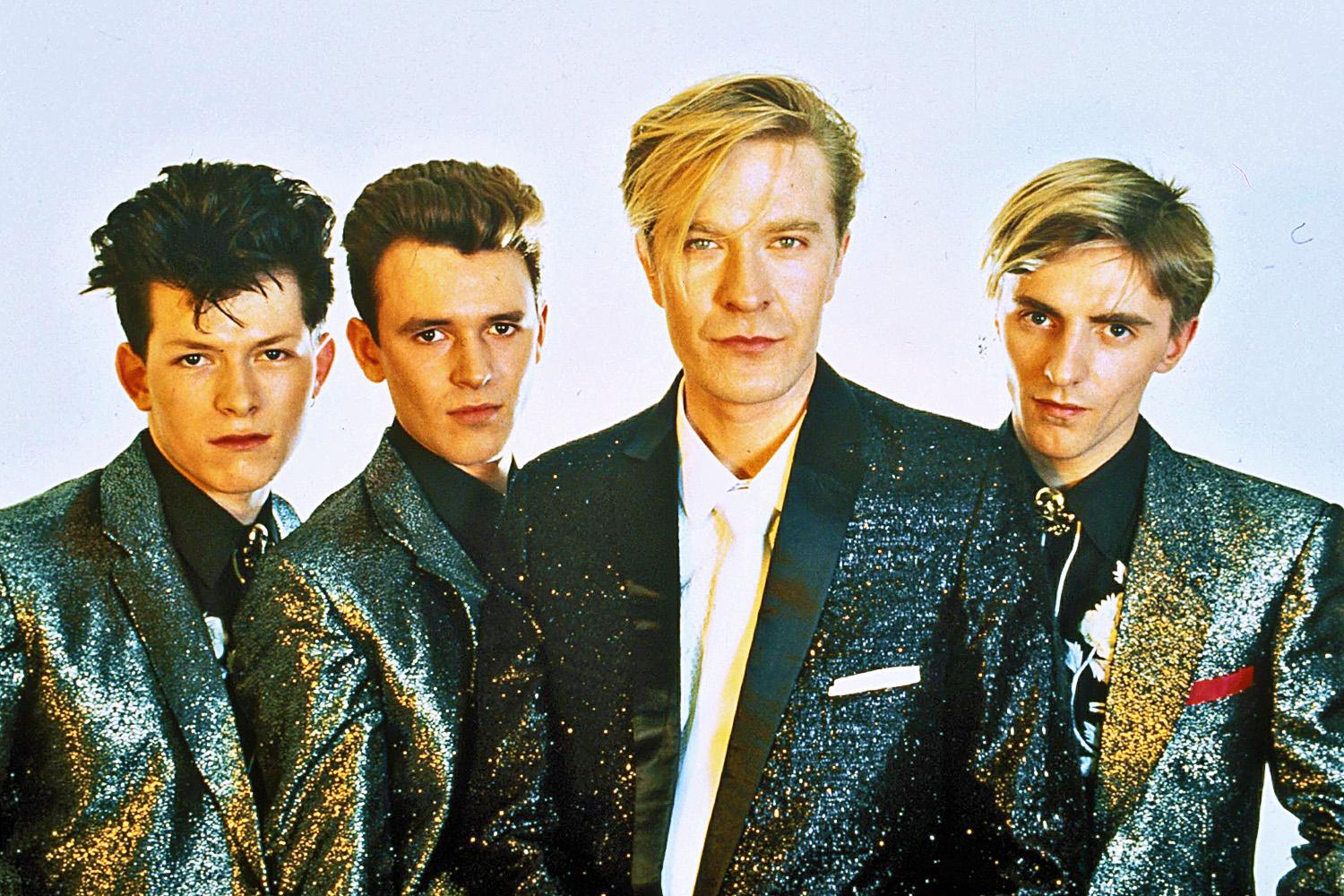 English pop artist ABC, one of the biggest chart-topping bands of the 1980s, have joined the New Wave Concert Night line-up of NostalgiaCon’s ‘80s Pop Culture Convention September 28th and 29th, 2019 at the Anaheim Convention Center.

Led by lead singer Martin Fry, ABC will perform their greatest hits on Saturday, September 28th, including “Look of Love”, “Poison Arrow”, and “All of My Heart” and will participate in a panel discussing the 1980s Second British Invasion in music. NostalgiaCon’s concerts are open to attendees who have either purchased a one day pass for a designated concert day or who have paid for the show’s two-day pass. 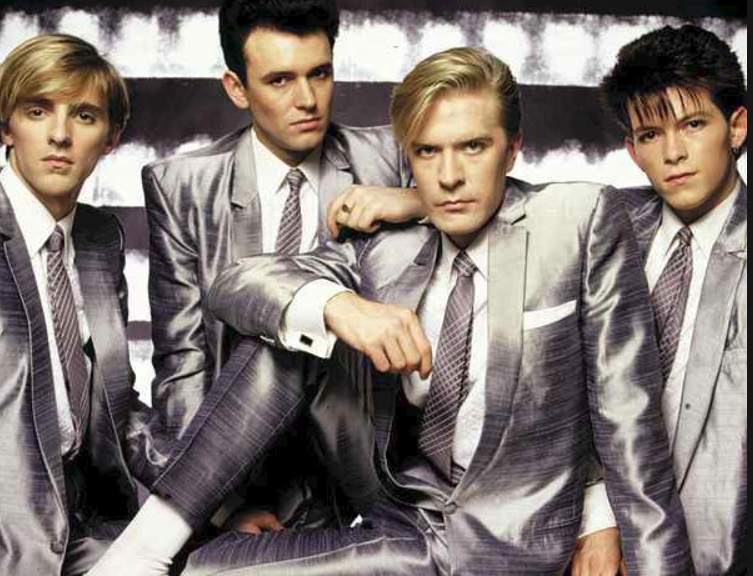