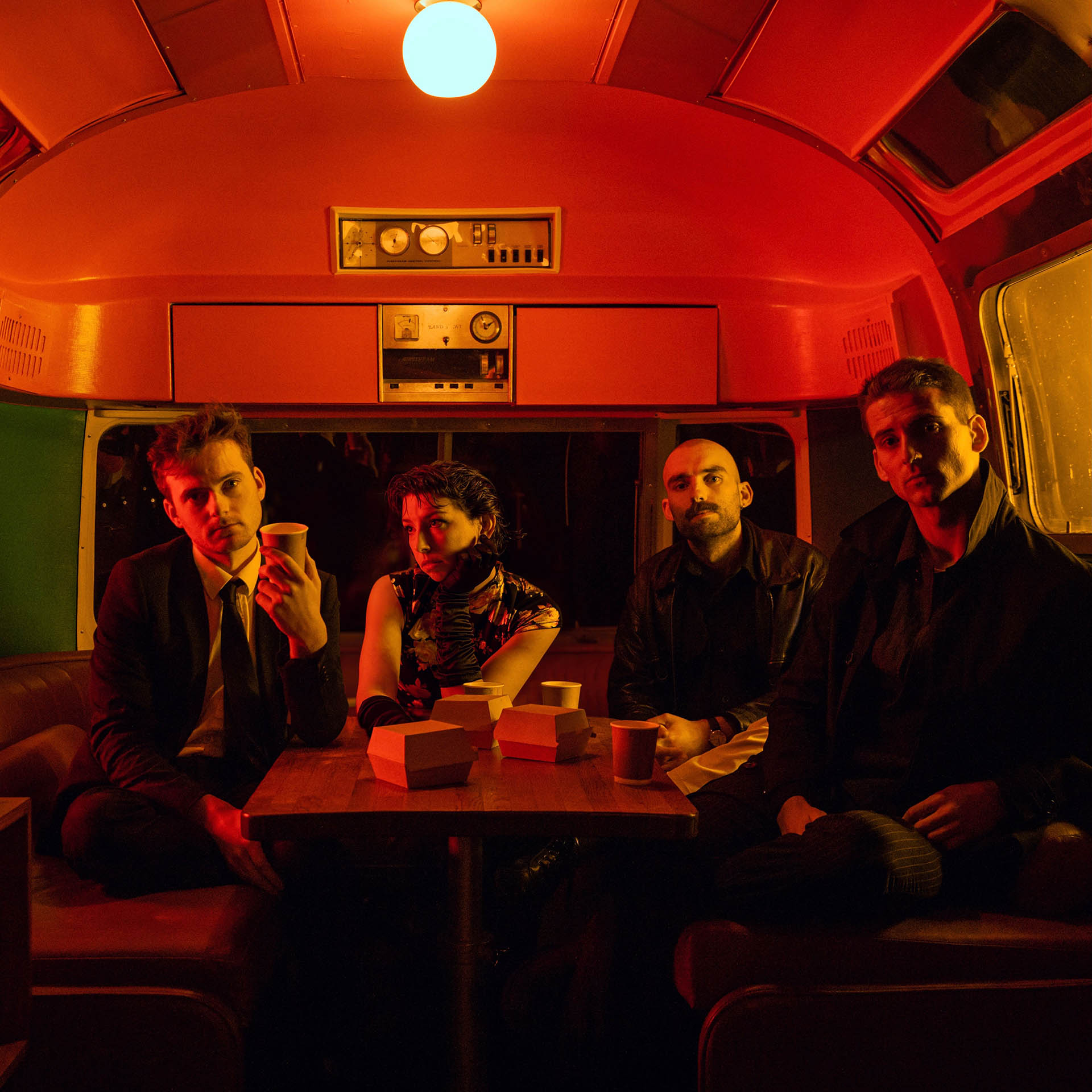 Following the release of their debut album, SMALL TALK, Soda Blonde are back with special stripped-back EP, I Still Have Feelings for You, out on November 26th, 2021 via Velveteen Records.

The EP features 4 beautiful, never-before-heard versions of 4 tracks from the album.

The debut album from Soda Blonde may be called Small Talk, but if there’s one thing the Dubliners do not do, it’s mince words. Out earlier this year via Velveteen Records, the entirely self-produced album saw the group reflecting on their twenty-something experiences with refreshingly honest transparency.

“To put it simply, Small Talk is about life in our 20’s,” says Faye O’Rourke, Soda Blonde’s enigmatic front woman. “Every part of us is in here, both subliminally and literally. Lyrically, this record is like a collection of my flaws and insecurities. They’re lingering awkwardly by the bar at a crowded social gathering, waiting to integrate with the wider world”. 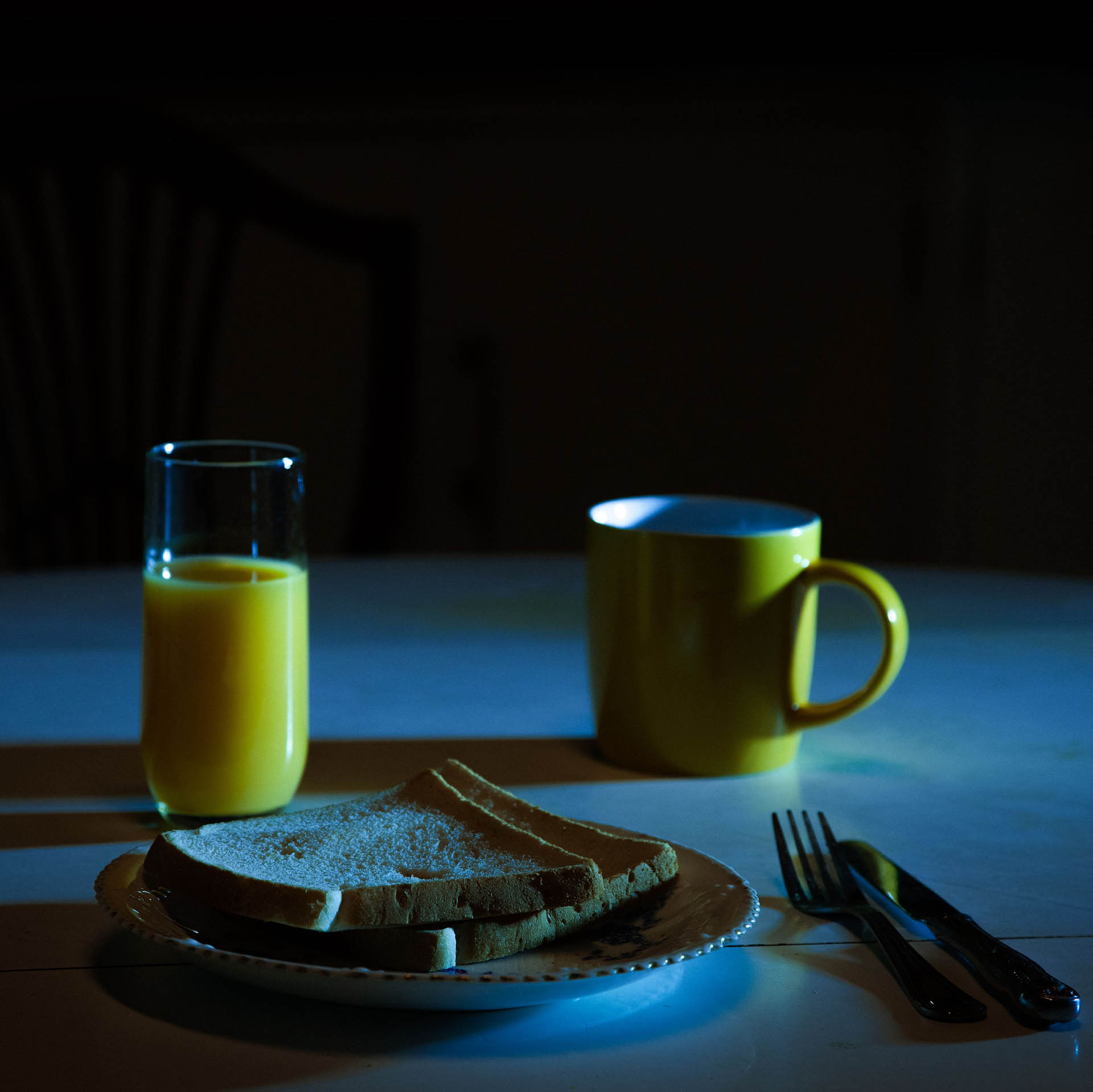 All four band members (O’Rourke, guitarist Adam O’Regan, drummer Dylan Lynch and bassist Donagh Seaver-O’Leary) are seasoned musicians, despite their youth. They have been playing together since their early teens, with their previous band – the internationally renowned Little Green Cars, whose seminal debut album skyrocketed to number one on the Irish album charts. O’Rourke is the first to admit that when Little Green Cars called it a day, she felt lost.

But a career shift for the four musicians wasn’t in the cards – and Small Talk was self-evident proof, different than anything the group had released before, but carrying on its back all the things they’ve learned.

Now, fresh from the release of the album, comes a special EP featuring new versions of album tracks: with strings versions of both ‘Tiny Darkness’ and ‘Choices’, an early demo of ‘Swimming Through the Night’ and the title track to the EP, a single version of ‘I Still Have Feelings for You’.

Between sublimely arranged strings, radio-ready melodies sit plain-spoken truths and the hard-learned lessons of a group still at the start of what is sure to be a long journey.

Undeniably a coming-of-age record, Small Talk was a dazzling portrait of someone who isn’t afraid to hold the messy parts of herself up for questioning, and the ‘I Still Have Feelings for You’ EP is a brilliant extension of this.