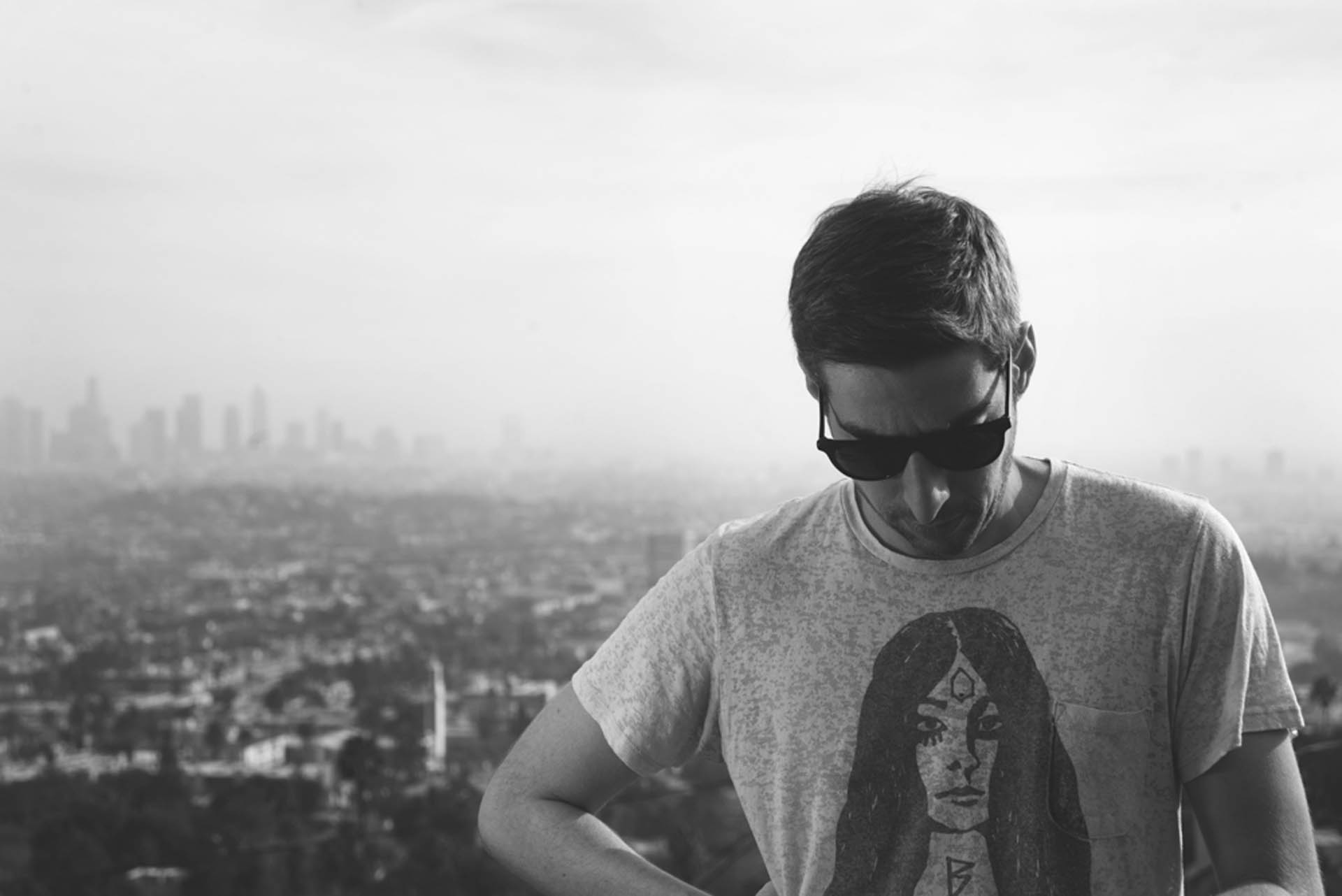 Since breaking through with her Beatport no.1 Word alongside Walker & Royce, VNSSA has been causing a stir on the scene with multiple dance rollers on the likes of Dirtybird, Sweat It Out, Psycho Disco, Box Of Cats and many more. VNSSA’s impressive originals also translate into her immersive live shows covering house, techno and disco realms, playing alongside the likes of Chris Lake, Claptone, Claude Von Stroke, Fisher and Justin Martin. 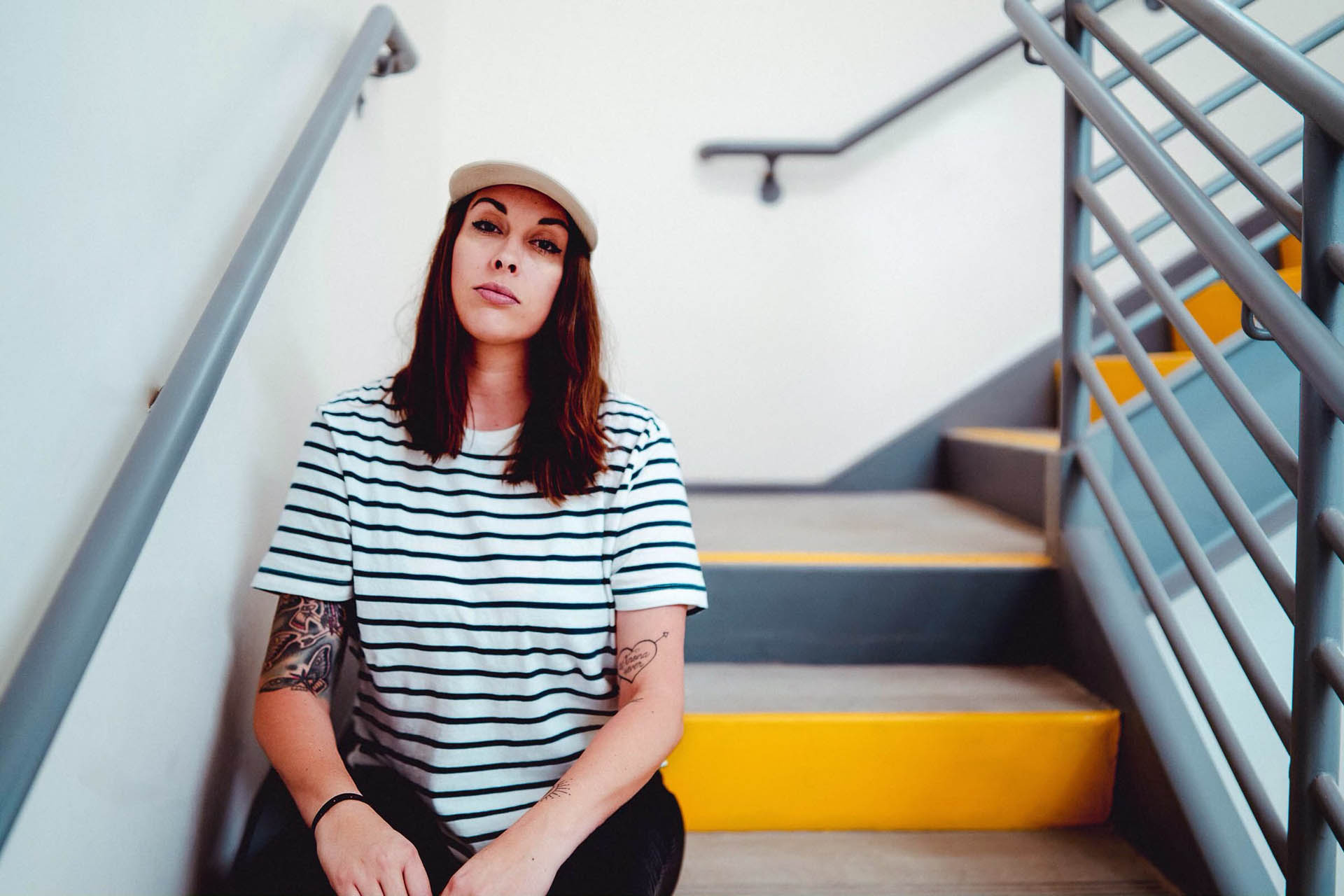 Meanwhile, BOT’s eclectic production range has landed collaborations with the likes of Will Clarke, Sage Armstrong, RIVA STARR and Low Steppa whilst his stand alone hits have graced revered labels like Dirtybird, This Ain’t Bristol, Relief, Food Music, Snatch and others including a Beatport Top 10 via Trippy Ass Technologies on the Techno Chart.

Both making their debut Realm release, their new single What I Want combines BOT’s techno infusions with VNSSA’s signature house elements. Boasting a captivating monologue that soars across a relentless drum line and whimsical wobbles, BOT & VNSSA’s What I Want is primed to ignite club floors globally.

BOT & VNSSA – What I Want is out now via Realm.