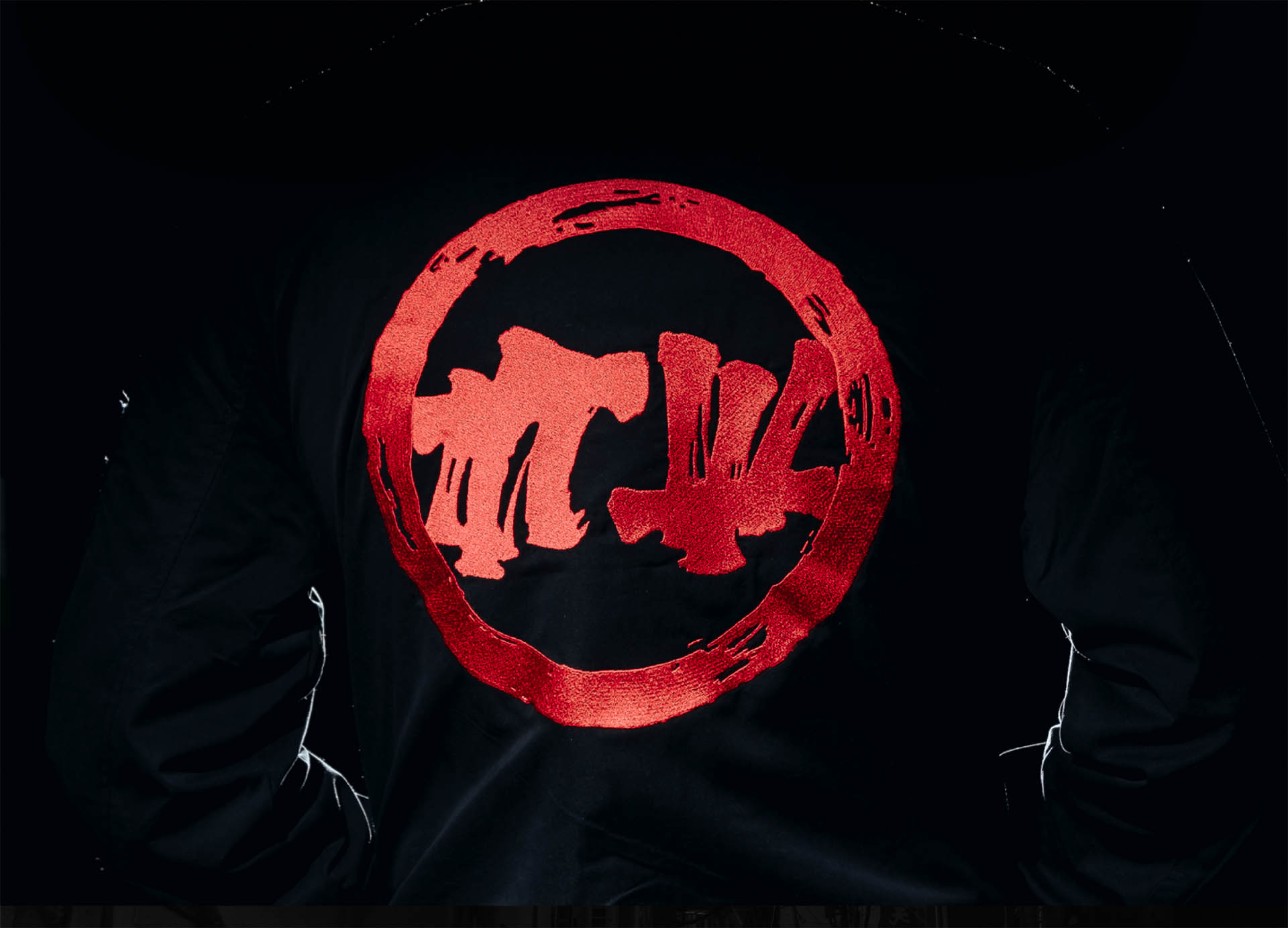 Following on from his debut single Control last year plus mesmerizing follow ups Hypnotize and In The Dark, Maison Ware unites the triple threat releases with new track Voices for his fearless Voices EP.

With Control coined as an encapsulation of a dense bass house style where light and darkness fight for the spotlight, Hypnotize continued the sonic feud highlighted as John Carpenter-esque with huge breakdowns. Meanwhile, In The Dark continued his growing trend of haunting atmospheres driven by sinister basslines.

Voices is Maison Ware’s latest addition to his curious narrative that joins the dots between previous chapters, slotting together as one. Continuing to showcase Maison Ware’s undeniable skill, the enigmatic producer drills in the inspiration of Japanese culture, secret societies and immersive club music as he continues his journey to reign with signature electronica sounds. 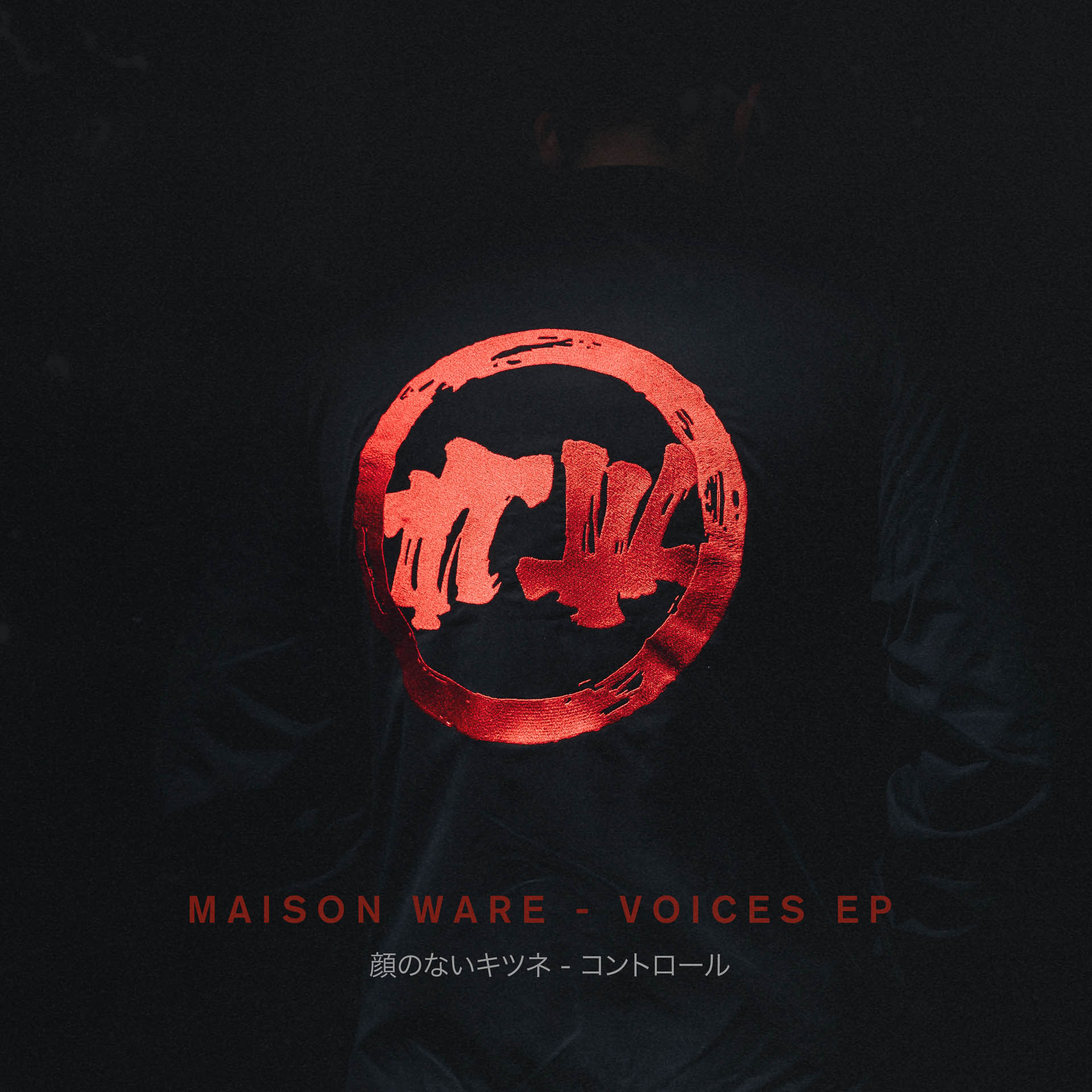 Guiding us through the euphoric soundscape, Maison Ware draws on his unstoppable efforts fuelled by his Japanese influences. Hypnotic vocals return with futuristic auras and rumbling bass, making a trembling impact as he leads his growing legion of followers through the shadows to infiltrate dancefloors and airwaves globally.

Taking influence from towering lights and dark back streets of the Shibuya district in Tokyo, Maison Ware explores conflicting and oppositional concepts in his deviant sounds. Creating the perfect blend of forward-thinking productions with classic dance music elements, the city’s culture is a prominent theme in his music drawn from the flourishing nightlife and innovative design trends juxtaposed against a dark, urban underbelly.