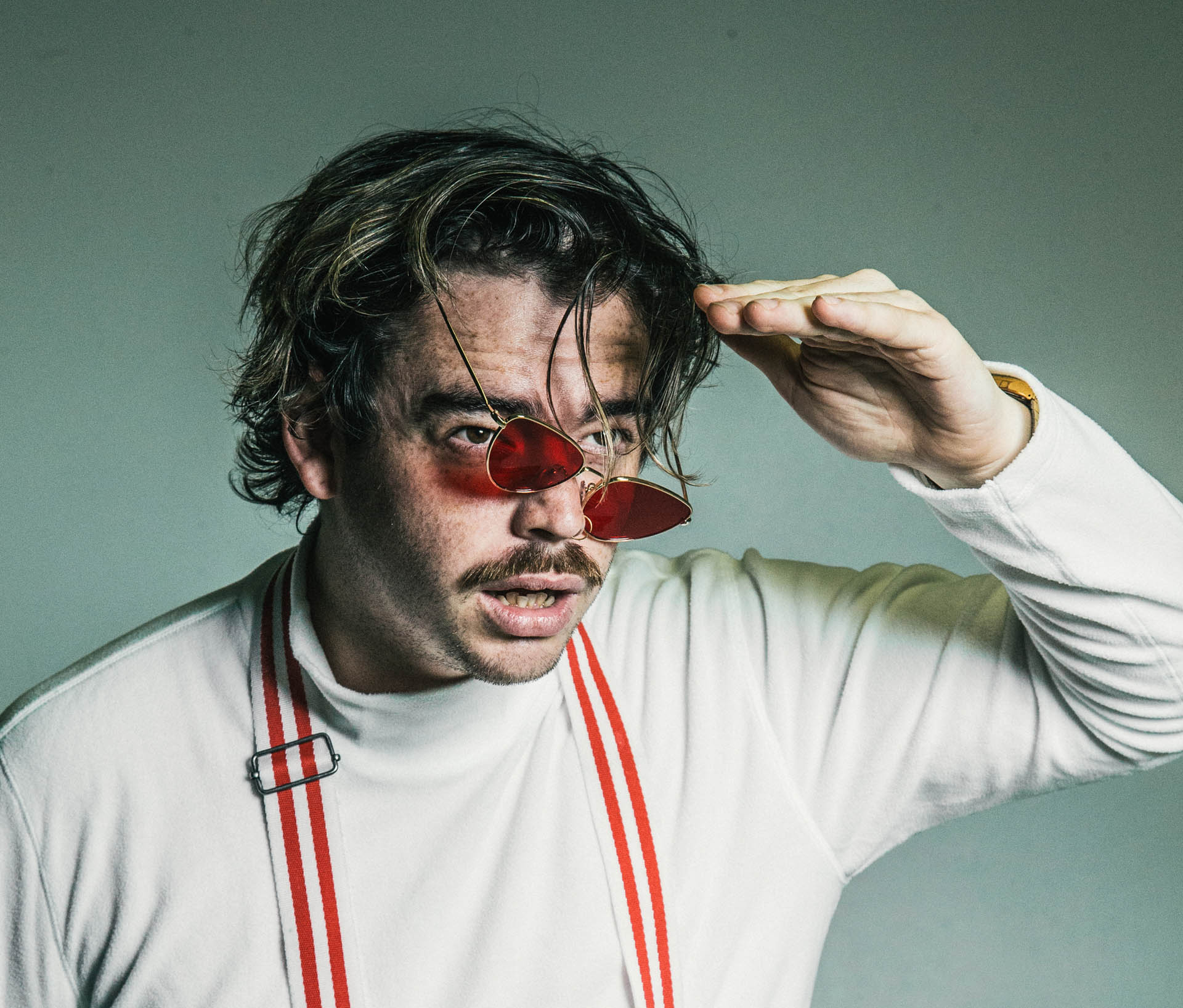 Following on from epic originals and impeccable remixes earlier this year, you’d think Benson had already reached the pinnacle of 2018. Yet as we move into the latter part, his next release featuring Stace Cadet and Yeah Boy continues to see Benson rise above the ranks. Releasing on his own esteemed Medium Rare label, check out heavenly collaboration – Faith.

Glorious chords and an impelling vocal graces the track with ethereal touches whilst the euphoric bass line ascends this psalm into clubbers paradise, making Faith a moving piece of house music fortified with saintly credibility. A club ready anthem as well as a peak time track, Benson is set to reach listeners of biblical proportion. 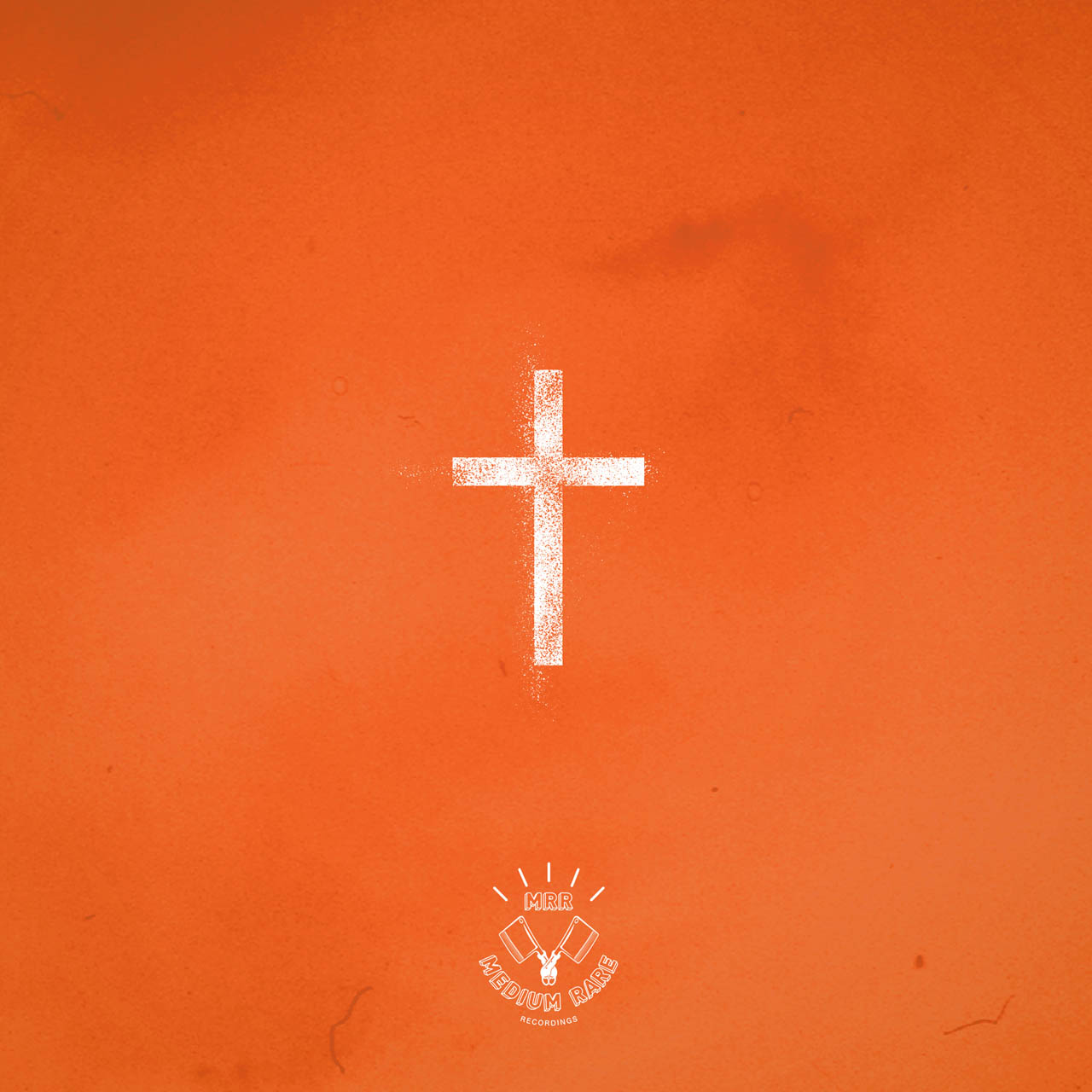 Having already had an exceptional year, Benson’s career continues to skyrocket. The Australian producer has accumulated millions of streams with the likes of originals including Hold Out and a remix of Stace Cadet’s High. Not stopping there, Benson is also dominating our airwaves with national airplay whilst securing an in demand residency slot with triple J. Gig-wise, Benson impressively launched a sold-out headline tour, clearly demonstrating himself as an artist of prominence we can’t wait to see where Benson takes us next on his musical journey.