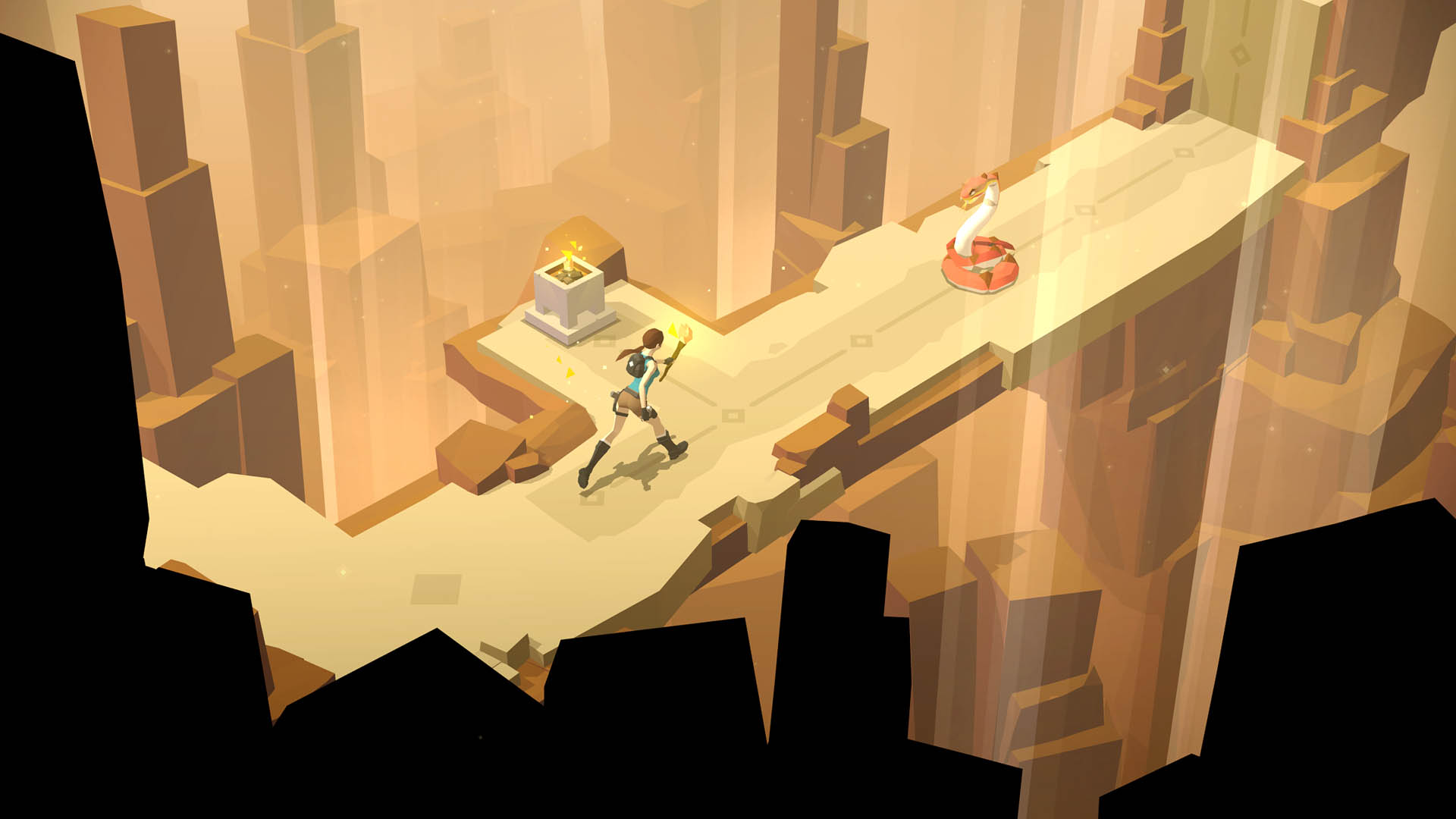 The turn-based puzzle adventure casts players as the iconic Tomb Raider as she explores the ancient ruins of a long forgotten civilization. Over the span of five chapters, players must help Lara fight menacing enemies, overcome dangerous obstacles and traps, and ultimately, uncover the myth of the Queen of Venom. Along the way, players can collect ancient relics hidden throughout the game world to earn extra Lara Croft features and costumes for the most nostalgic fans. 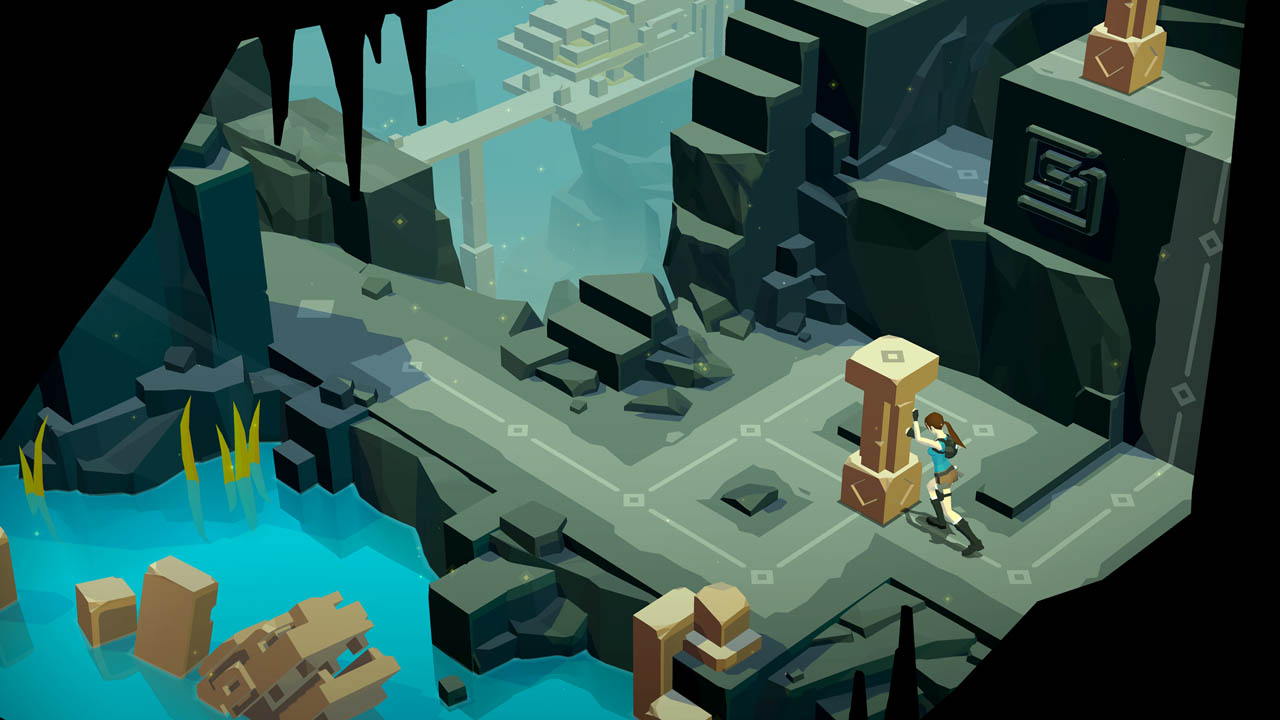 “With Lara Croft GO, we set out to capture the iconic franchise’s sense of exploration and combat in a fun, accessible way, while still challenging players,” said Patrick Naud, Head of Studio at Square Enix Montreal. ”The result is a clever, distinctive gameplay experience that we think will resonate not only with fans of Lara Croft and the GO series, but with most mobile gamers in general.” 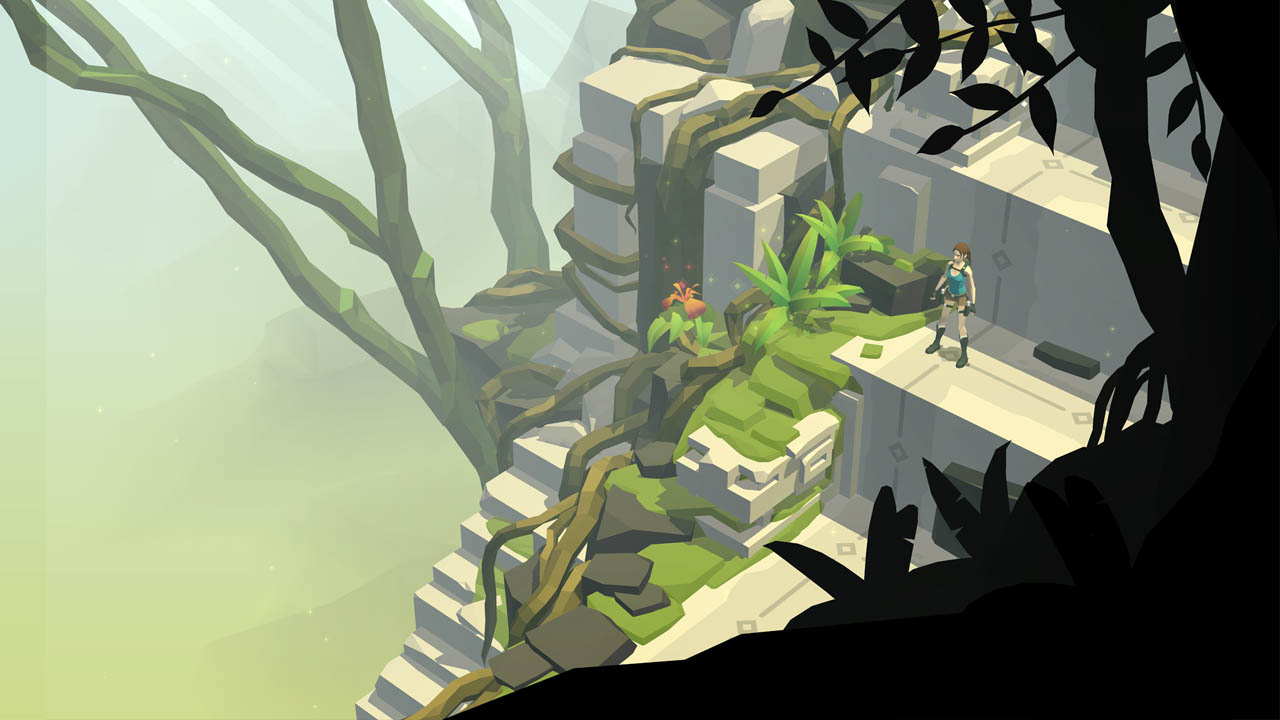 Inspired by classic Tomb Raider games, Lara Croft GO features a distinct art design and captivating soundtrack that will spark the player’s inner relic hunter as they tackle over 75 challenging puzzles in Lara’s quest to survive the deadly mysteries that await.