RETURN TO THE HERETIC KINGDOMS! 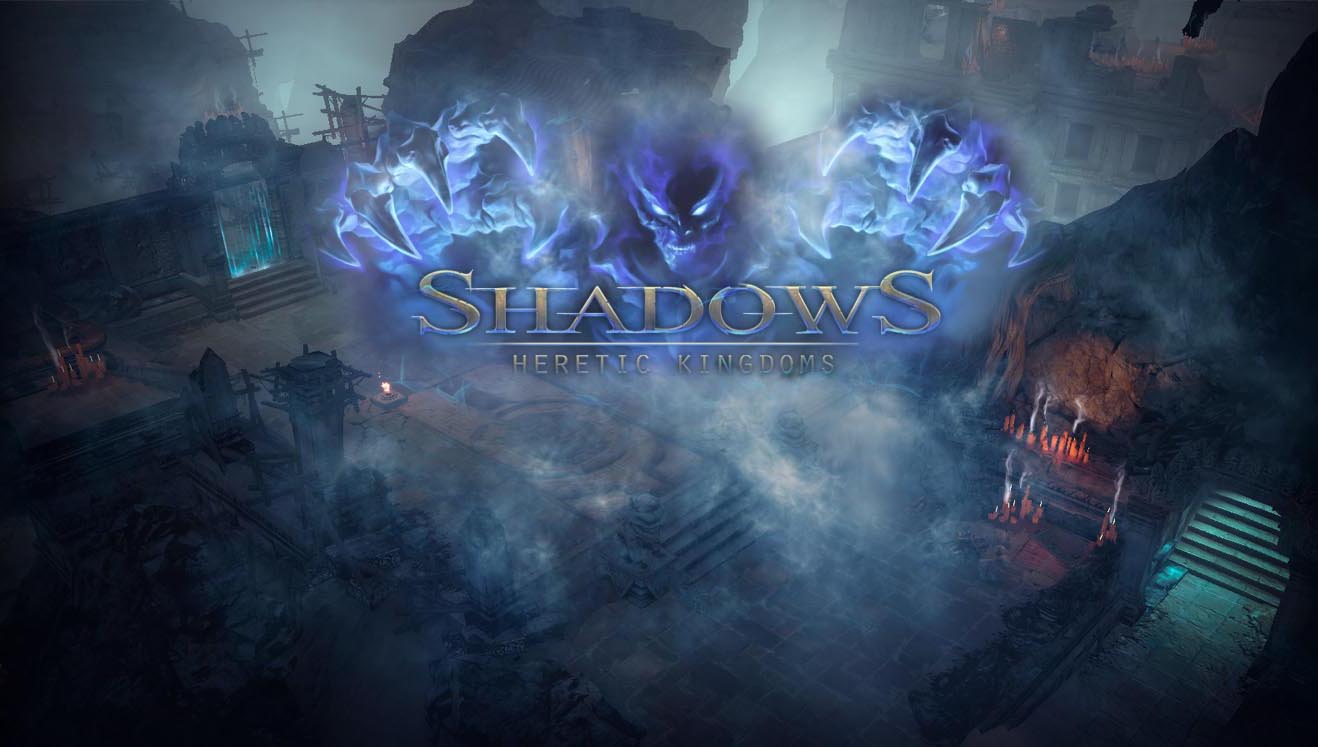 Kalypso Media has announced to us here at STG the upcoming release of Shadows: Awakening, a new action RPG with real-time tactical combat that heralds the return of the Heretic Kingdoms saga.

A unique, isometric single-player action RPG with real-time tactical combat. You take control of a demon summoned from the Shadow Realm – the Devourer – to consume the souls of long-dead heroes and embark on an epic adventure with challenging gameplay, a gripping storyline and enchanting graphics. Do you have the focus and wits to master the world of the Heretic Kingdoms? Gather your party, control powerful heroes and use their skills to your advantage. But who is in charge… the demon, or the souls that it has devoured? It’s up to you to either thwart a major threat and save the world, or to plunge it into complete disaster. 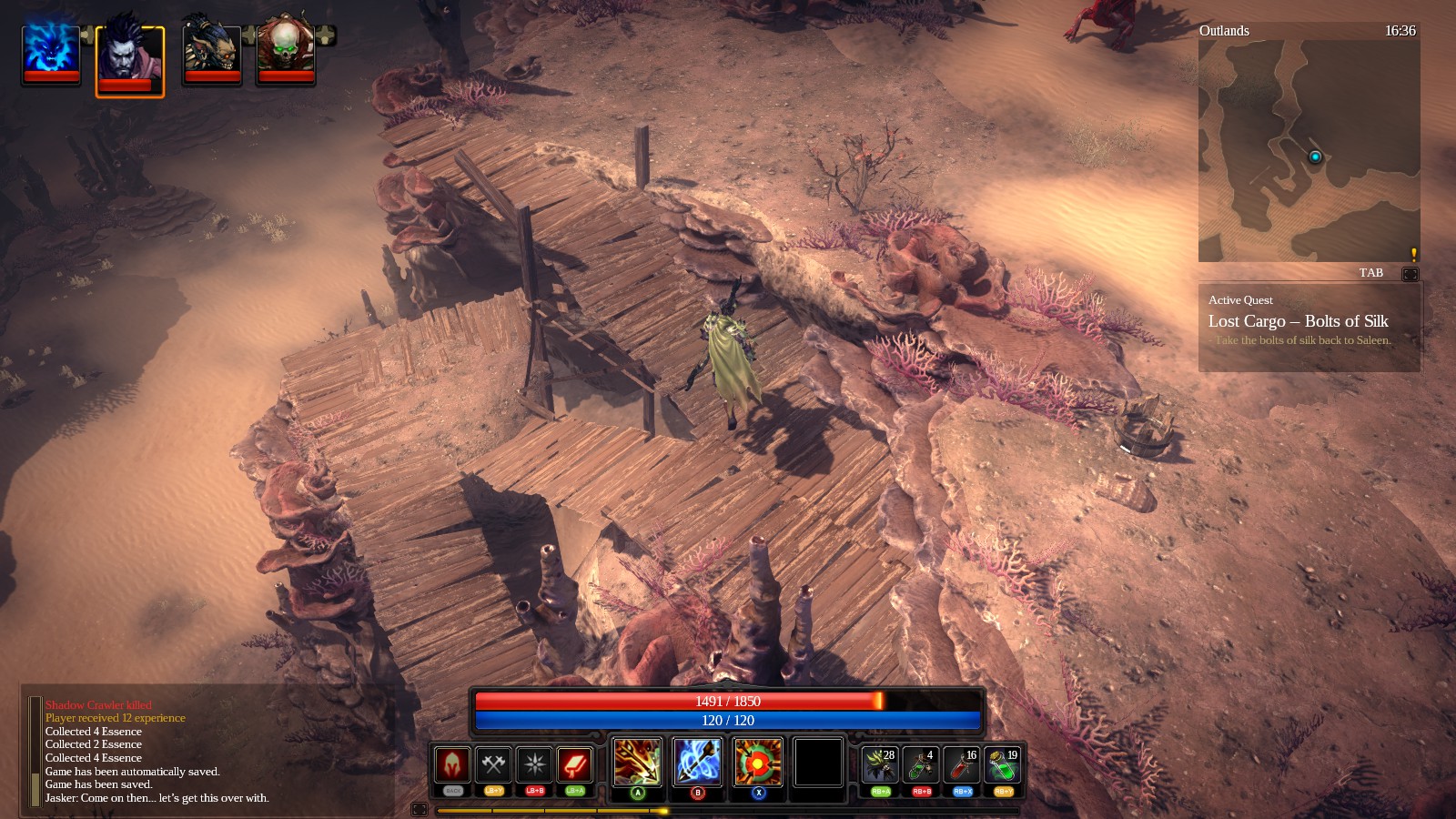 In this dark fantasy adventure, players will assume control of the Devourer – a feared demon summoned from the world of Shadow that possesses the ability to absorb the memories and personalities of acquired souls and materialize them as their puppets in the world of mortals. By combining the powers and abilities of these vanquished warriors, players will embark on a vast 40+ hour adventure across two very different worlds, engaging in action-packed real-time tactical combat, as well as tackling challenging puzzles, collecting valuable loot and equipment, and completing a wide variety of quests. But be warned – consuming so many powerful souls has a cost – such strong personalities cannot easily be suppressed, and players will have to manage the relationships with the voices in their head as they struggle to maintain their identity. 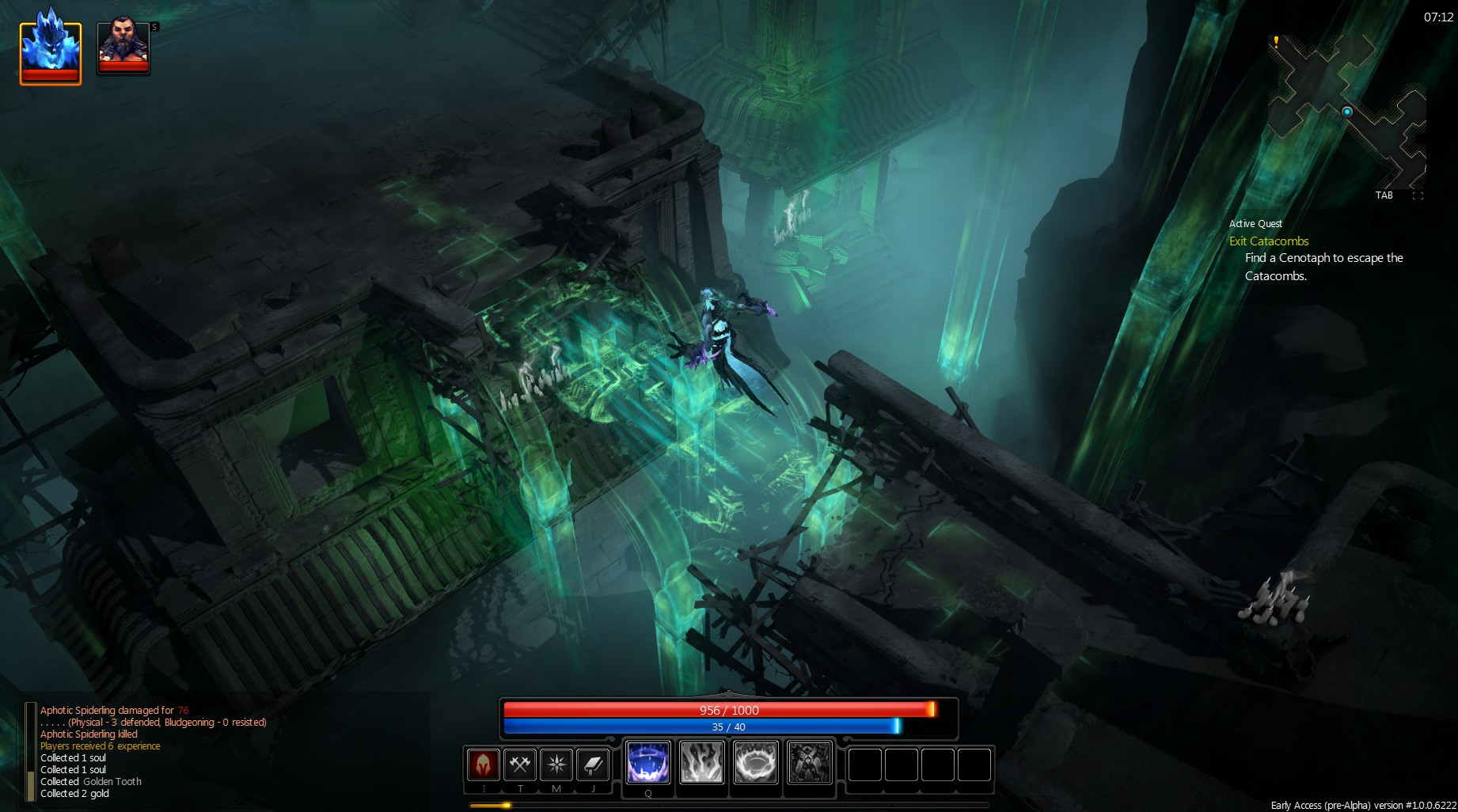 Long-time fans and legacy players of the PC version will remember that the long-awaited ‘Book 2’ sequel never materialized. Kalypso Media and Games Farm are therefore excited to reveal that Shadows: Awakening will not only bring the story of ‘Book 2’ to life, but will also combine it with the original storyline, making Shadows: Awakening not a sequel, but a full and completed experience, being improved and re-worked to take full advantage of today’s console and PC technology. Additionally, owners of the original Shadows: Heretic Kingdoms will no doubt remember that they were promised ‘Book 2’ free of charge. Kalypso Media and Games Farm are happy to confirm that they will uphold their promise to reward these long-time fans – with all owners of the Steam and GOG versions of Shadows: Heretic Kingdoms eligible to receive Shadows: Awakening as an update to their existing game, completely free of charge.