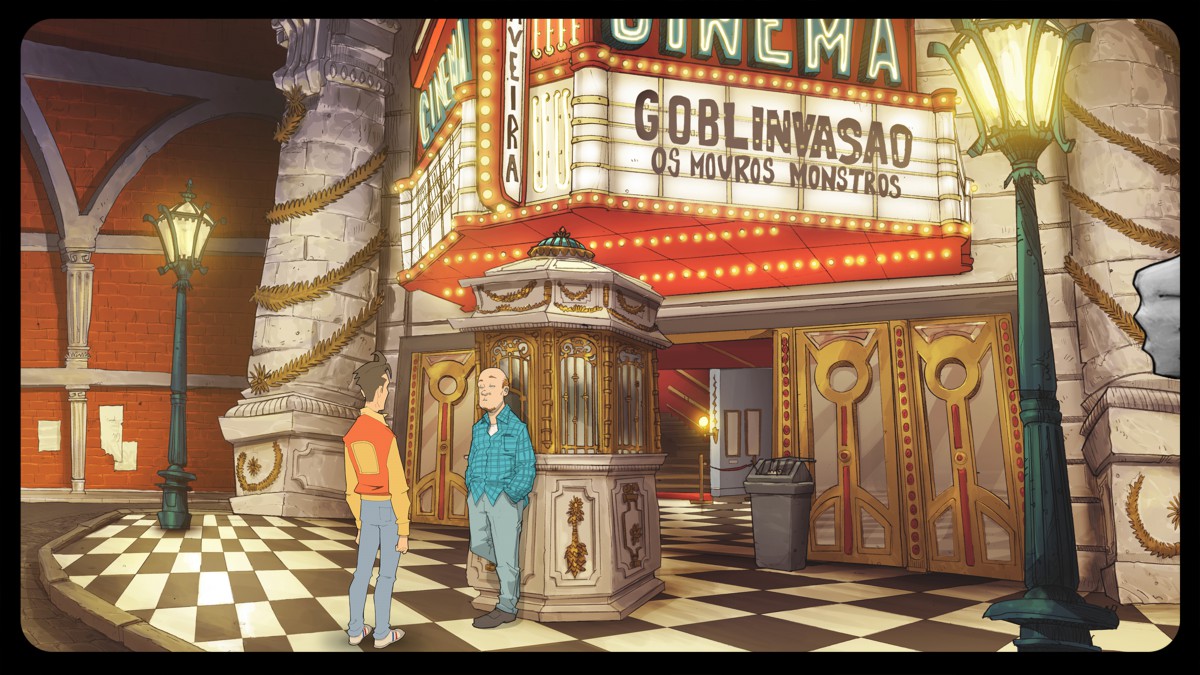 The crowd-funded game based on Dark Horse’s fan-favorite comic books series will go live on the Apple App Store by the beginning of April 2016. Only a few weeks later, the game will also launch on Google Play. A classic “point-and-click” adventure with a gruesomely-good twist, The Interactive Adventures of Dog Mendonça & PizzaBoy not only features hand-crafted graphics with a unique art style and astonishing attention to detail but also hilarious dialogues, fun-to-solve riddles, and a gripping narrative. 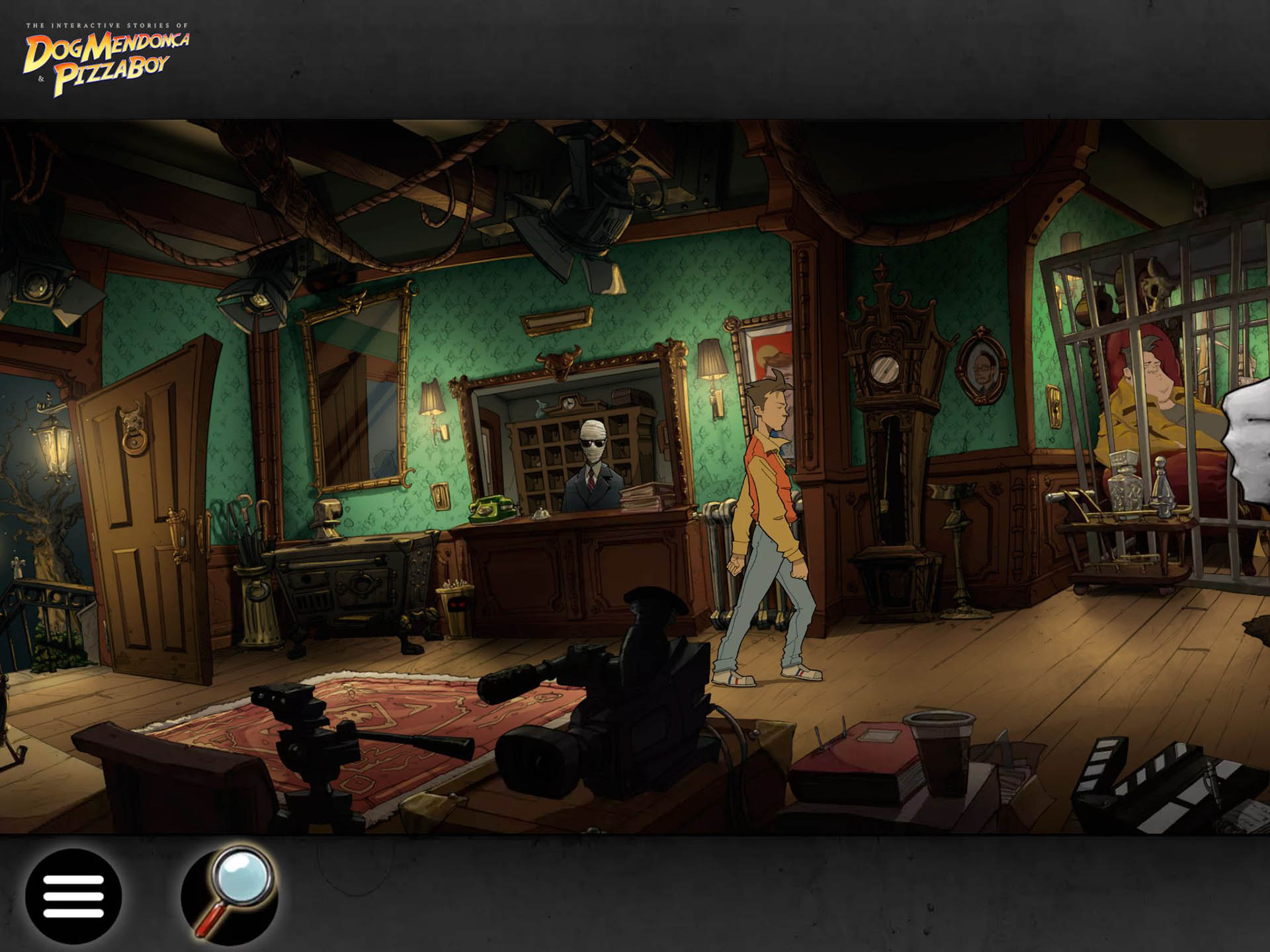 The Interactive Adventures of Dog Mendonça & PizzaBoy takes its players to the dusky streets of Lisbon, Mediterranean metropolis and monster capital of the world. Yes, you’re right. All the creatures you have been afraid of as a child are real and they live side by side with the fine people of Lisbon.

But suddenly they disappear one after another. And that is where supernatural sleuth Dog Mendonça and his unpaid apprentice PizzaBoy come into play. Together with an unearthly posse consisting of the severed head of a moody gargoyle and a thousand-years old demon trapped inside the body of a little girl, they hit the scene and (hopefully) save the day.

A full-fledged premium app from day one, The Interactive Adventures of Dog Mendonça & PizzaBoy will be available on the App Store with the initial purchase grants full access to all content and features as well as the complete story, which is not split up into fee-based chapters.