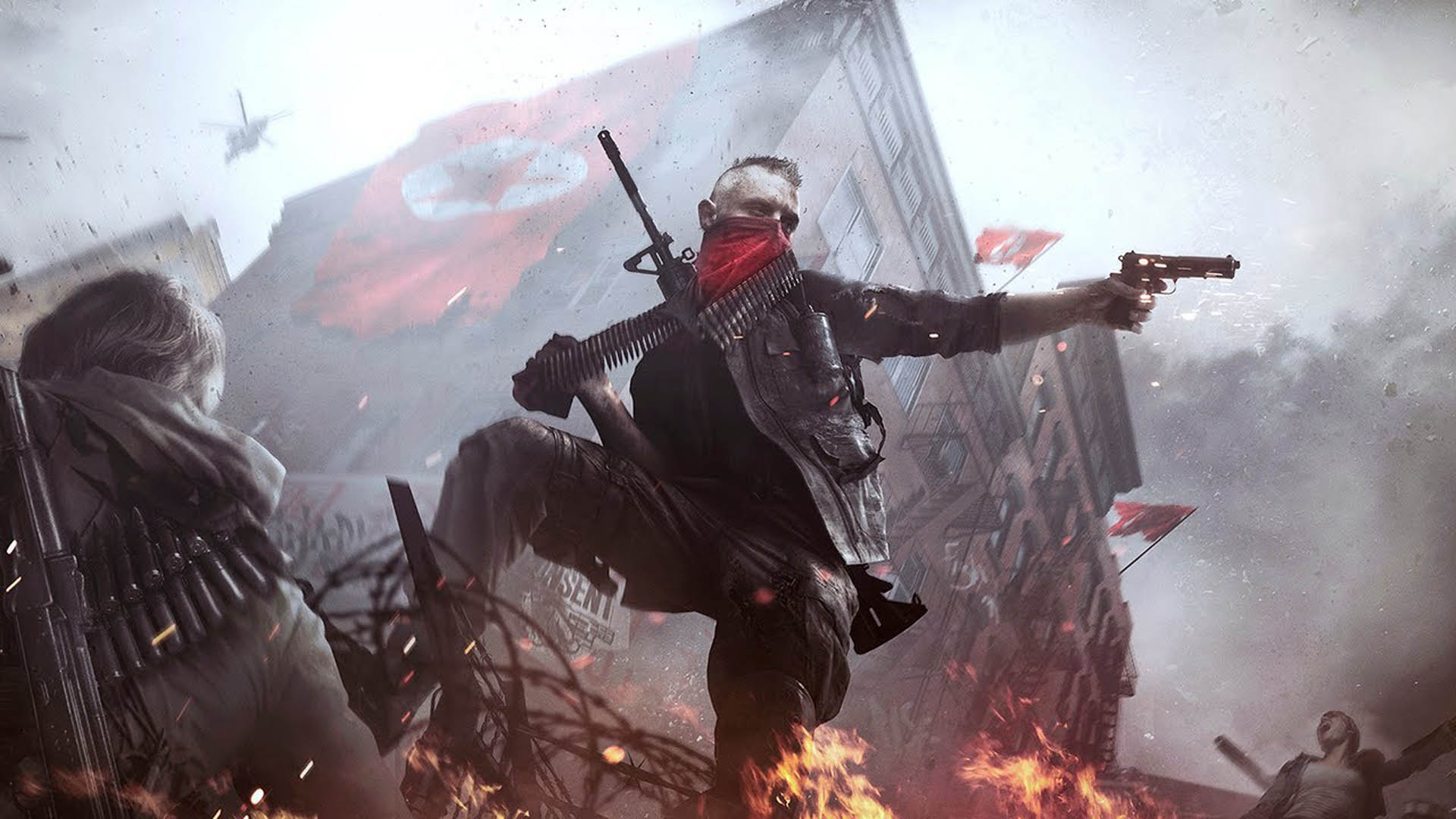 Homefront: The Revolution throws players into an alternate near future dystopia, where a humanitarian crisis has brought the USA to its knees under the brutal military control of a globally dominant Korean corporation. Surveillance drones, armoured patrols and police violence have become every-day life in Philadelphia, the once proud birthplace of American independence. However, in the ruined outskirts of the city, resistance is getting stronger. 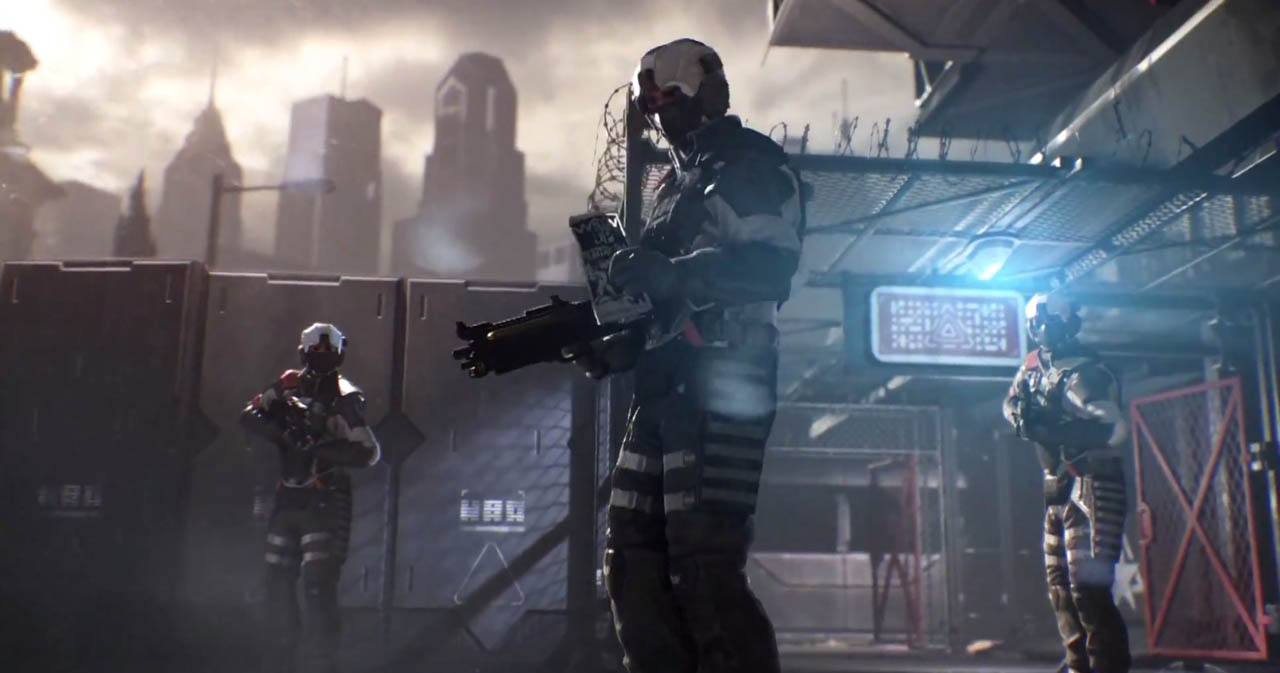 On their path to freedom, players have to fight a seemingly un-winnable guerrilla war against a superior military force. Using hit and run tactics, ambushes and infiltration, the resistance relies on surprise attacks and an arsenal of improvised weapons to throw back the oppressors and spread the flame of revolution. 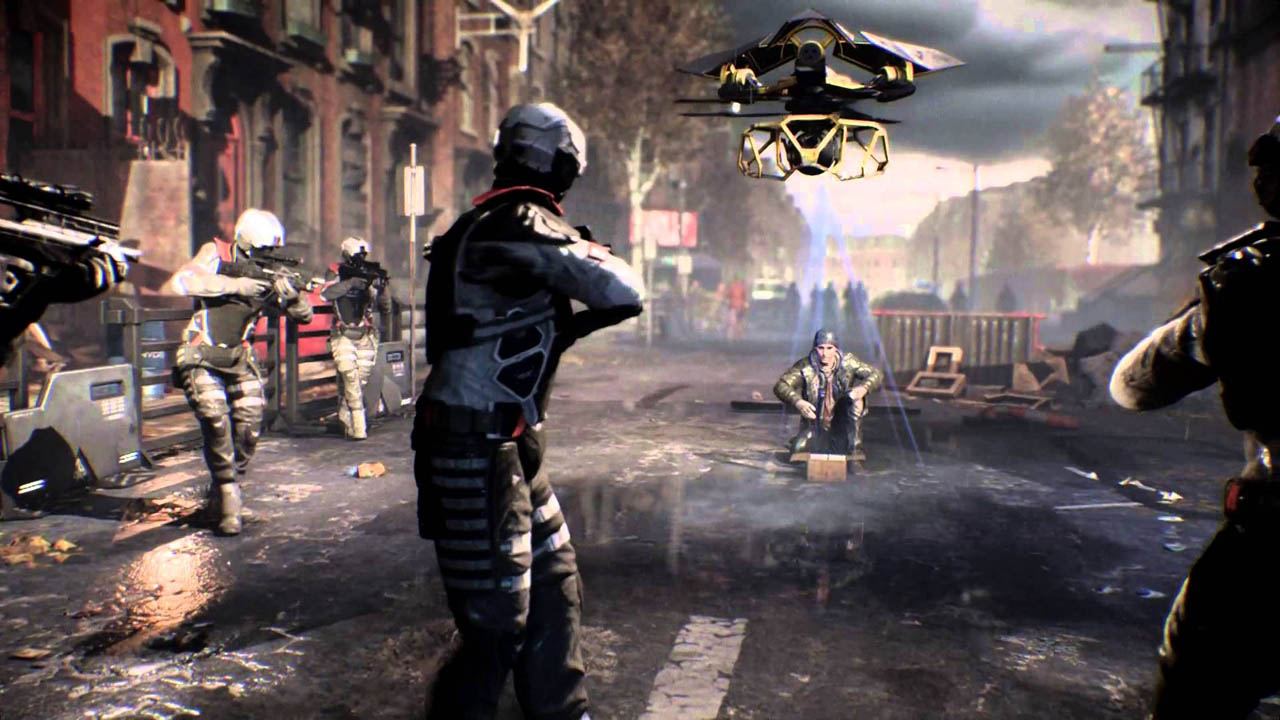 Homefront: The Revolution is scheduled for release in Autumn 2016 on Xbox One, PlayStation 4, PC, Mac and Linux and will be fully playable at Gamescom 2015.