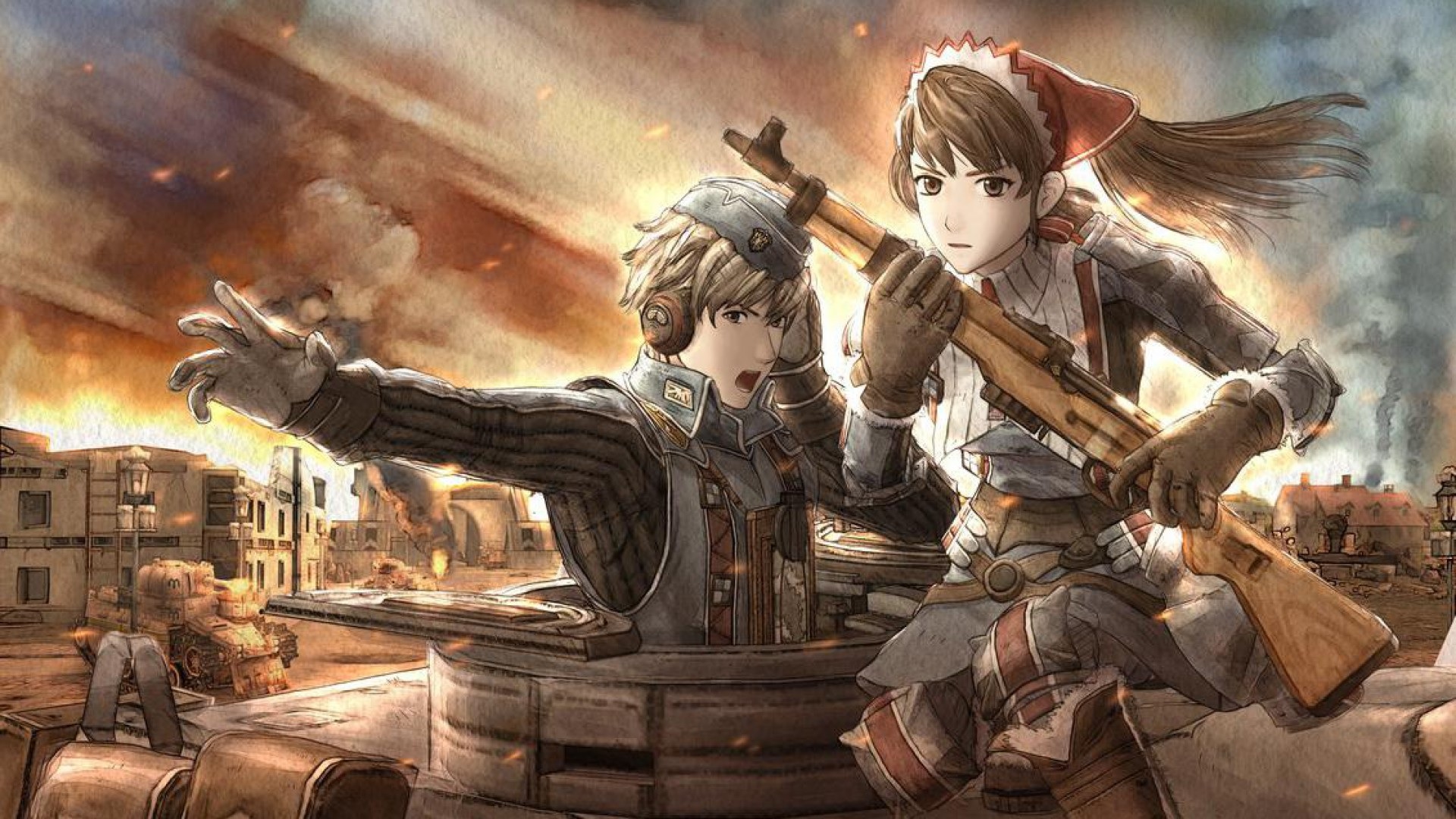 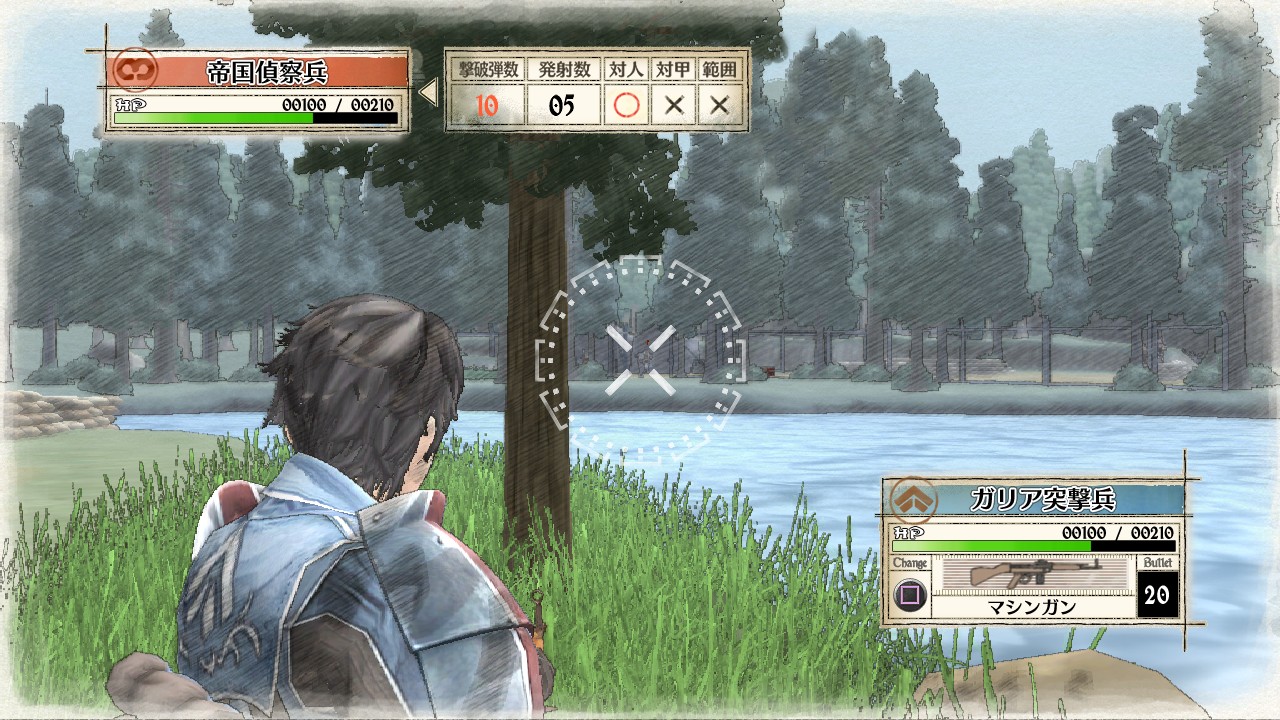 The Europa Edition includes all the previously released DLC, Hard EX Mode, Edy’s Mission, Selvaria’s Mission and Challenge of the Edy Detachment all remastered along with the main game in the HD “CANVAS” Graphics Engine which make the one of Playstation 3 era’s most beloved SRPGs look even more beautiful than it did first time around.

Valkyria Chronicles Remastered will be released in Autumn 2016.