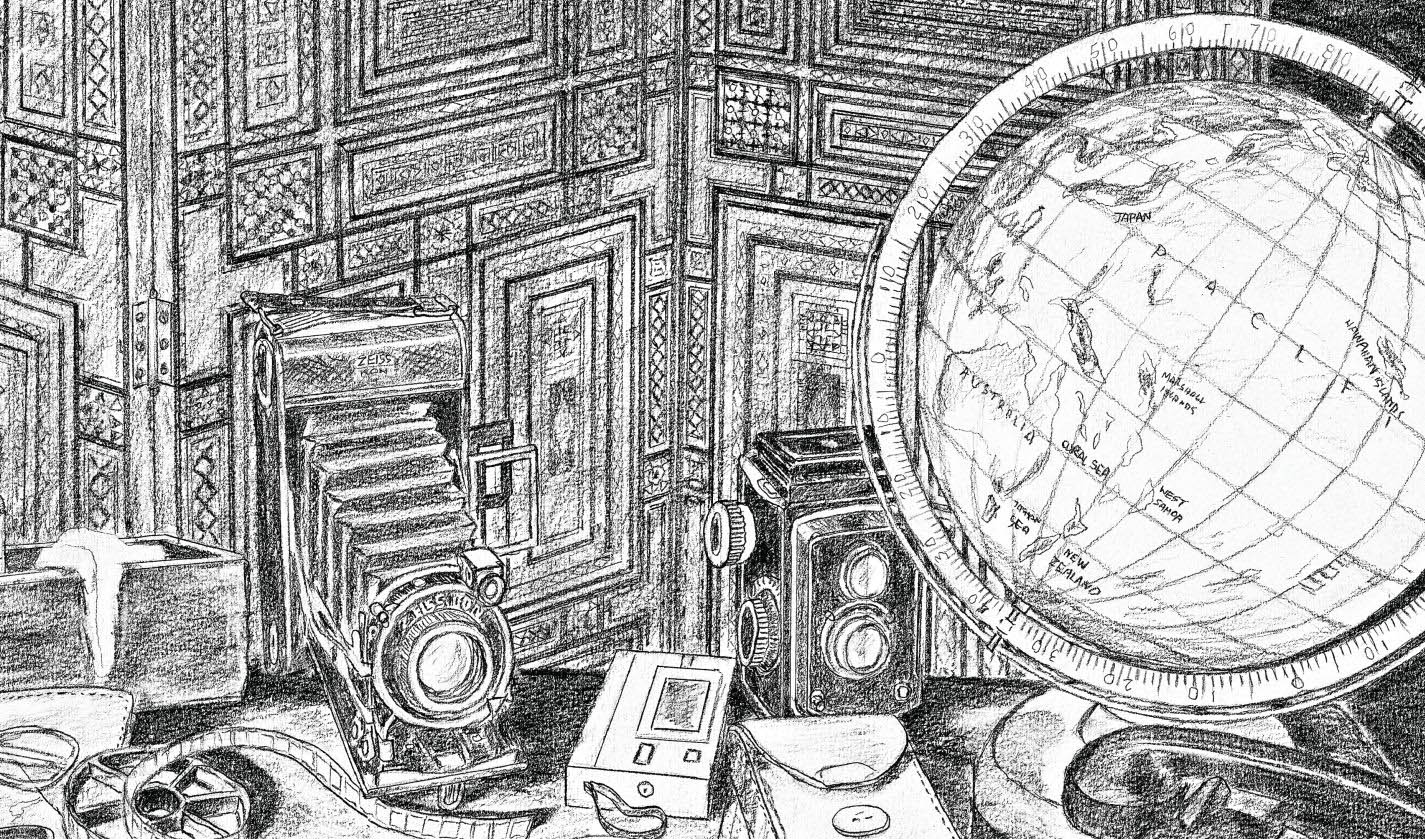 The band also share the first official taste of the album with lead single “Chances Are”.

The project sees two artistic endeavours meet in the middle. Eddie and Tim had been revisiting some of their favourite sections from lesser-known Split Enz works, using them as inspiration and the basis for new songs.

This idea had been percolating in Tim’s mind for many years, since 1976, in fact, when Brian Eno visited a recording session of Split Enz’s Second Thoughts album at Basing Street Studios in London, where Eno’s Roxy Music bandmate Phil Manzanera was in the producer’s chair. Listening to a section of the Enz song “Walking Down A Road”, Eno declared “that was the best bit and [you] should just develop that”. 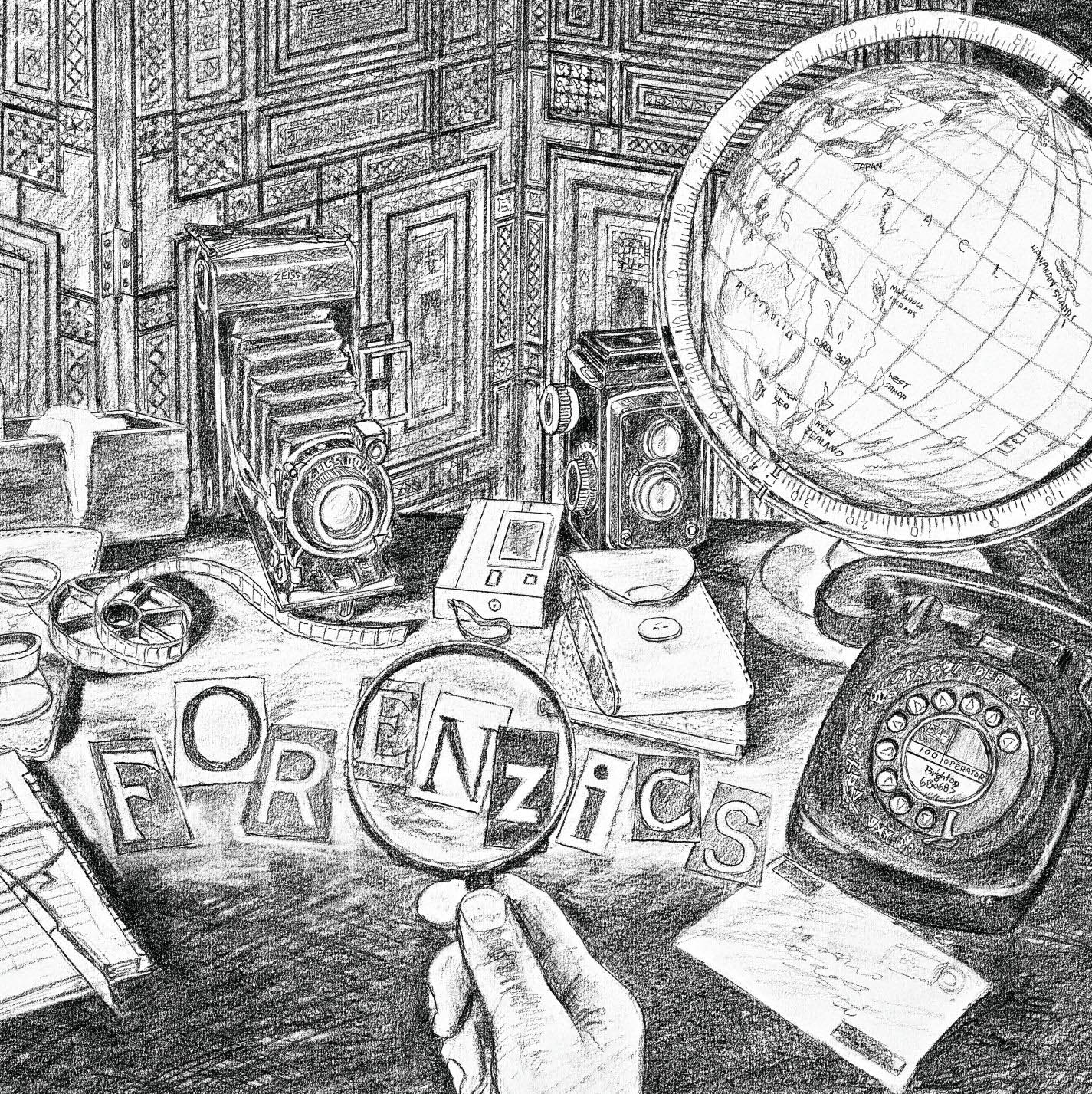 This mild provocation led, more than 40 years later, to Tim suggesting to Eddie they try it: write a brand new song over a section of one of their older ones. A little like an artist painting over one canvas to create another.

Eddie Rayner notes “Post Enz, I’d been wanting to start a jamming / recording band…my belief being that it’s actually impossible to fail at creating something from nothing, given a willing spirit, enthusiasm to believe in the concept and process, and a positive and upbeat attitude by all involved”

At the same time, Eddie had been developing an instrumental project – titled ‘Double Life’ -with fellow musicians Adrian Stuckey (guitars), Mark Dennison (sax, flute and clarinet) and Patrick Kuhtze (drums, percussion). Eddie passed the “jammed”, instrumental ‘Double Life’ musical beds to Tim who, inspired, dived into a creative stream of consciousness – delivering brilliant original lyrics and vocals covering a broad range of subjects and styles. The sum of the parts make an album of inventive, diverse and evocative songs.

Delving into the rich potpourri of sounds and ideas the early Enz songs contain – Tim and Eddie have sourced some ‘shades’ and ‘echoes’ to construct some of the new Forenzics songs. In the case of “Chances Are” – Enz trainspotters might hear a hint of “Spellbound” – a brilliant song by Tim and former Enz luminary Phil Judd first heard on their ‘Mental Notes’ album released in 1975.

“I sent Eddie a garage band sketch and once again loved how he developed it. We live in different parts of Auckland, different strands of the isthmus, and avoid traveling across town as much as possible. So we were summoning memories and working blind throughout” says Tim Finn on the making of “Chances Are”. “I really love Phil Manzanera’s guitar on this one. It’s slightly unhinged and multo expressivo! It was energising to hear Eddie revisiting his “Spellbound” mellotron swipes.”

Also adding to the mix of the forthcoming album are Enz’s Noel Crombie on percussion, Megan Washington adding some harmonious vocals and, on Guitar, Phil Manzanera; each dialed their parts in during Covid lockdown.

And even though Eddie and Tim live in the same city they followed the same process. Tim says: “I love working this way, sharing files. You work when you want to, and my singing has an unforced intimacy that is very hard to achieve when there is someone else in the room.”

The Forenzics repertoire, like paintings in an exhibition, is an album of individual works that together form an immersive and cohesive whole. It is a genuine sabbatical journey into the artistic unknown, mapped out by two artists at the height of their creative powers.