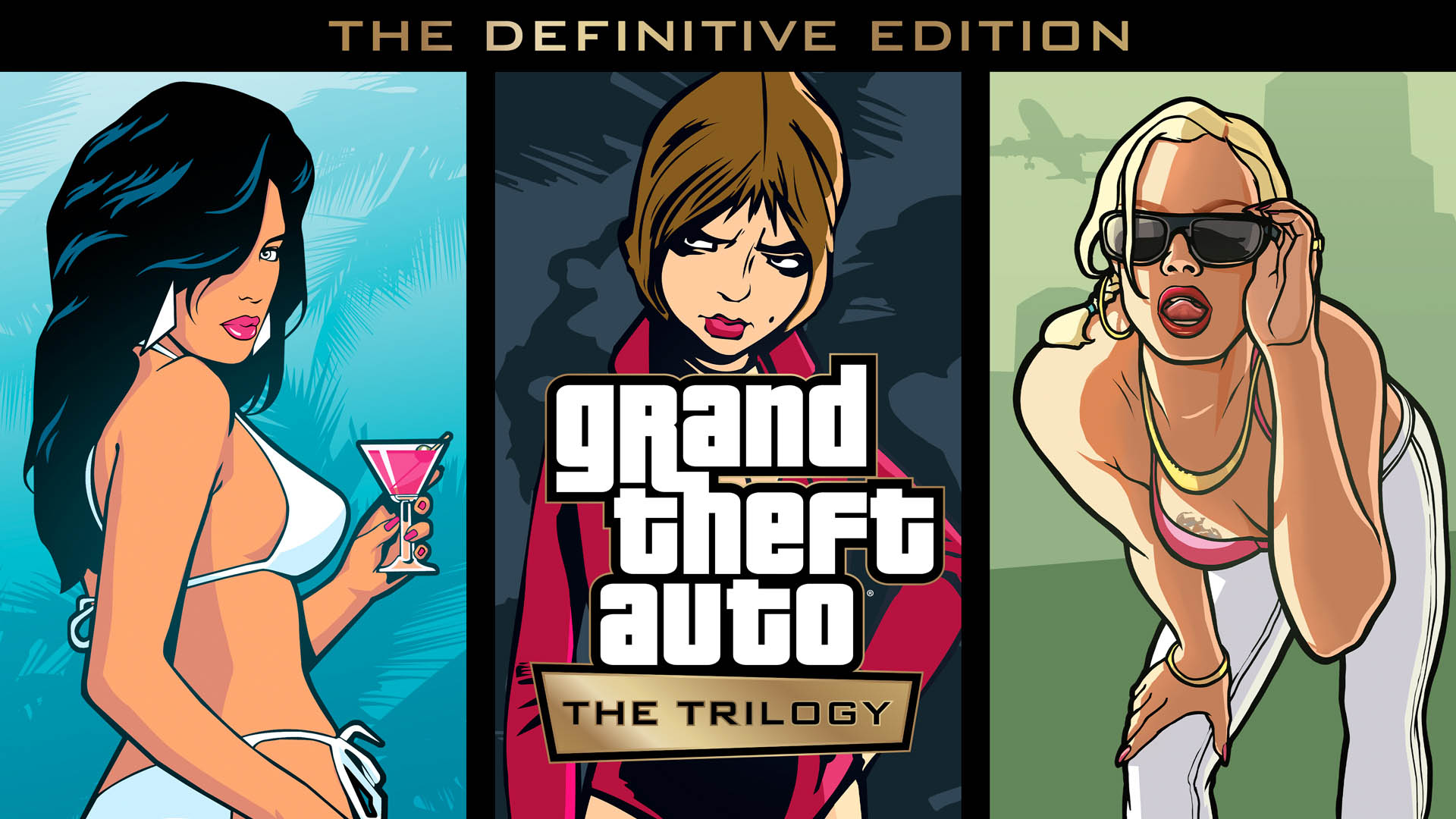 Rockstar Games is super proud to announce that Grand Theft Auto: The Trilogy – The Definitive Edition has now released.

“The response and impact we felt from the original Grand Theft Auto Trilogy was – and still is – truly humbling for us all,” said Sam Houser, Founder of Rockstar Games. “We are so grateful to all the players, and we cannot wait for everyone to play these new versions.” 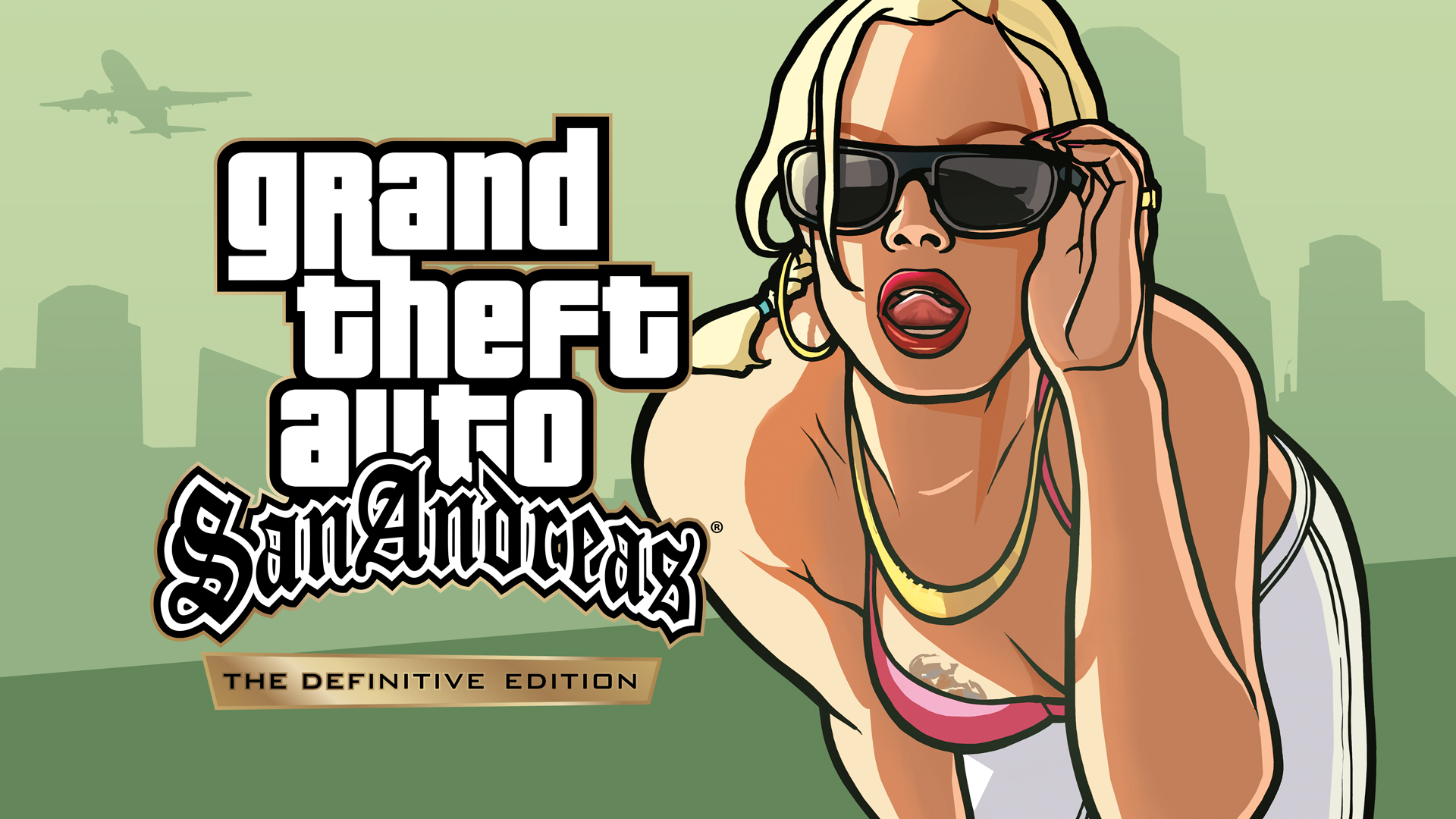 Grand Theft Auto: The Trilogy – The Definitive Edition features across-the-board enhancements such as GTAV-inspired modern controls, graphical and environmental upgrades including higher resolution textures, enhanced lighting and weather and more, bringing the iconic locations of Liberty City, Vice City, and San Andreas to the latest platforms, honoring the experience of the original titles while enhancing them for a whole new generation of players.