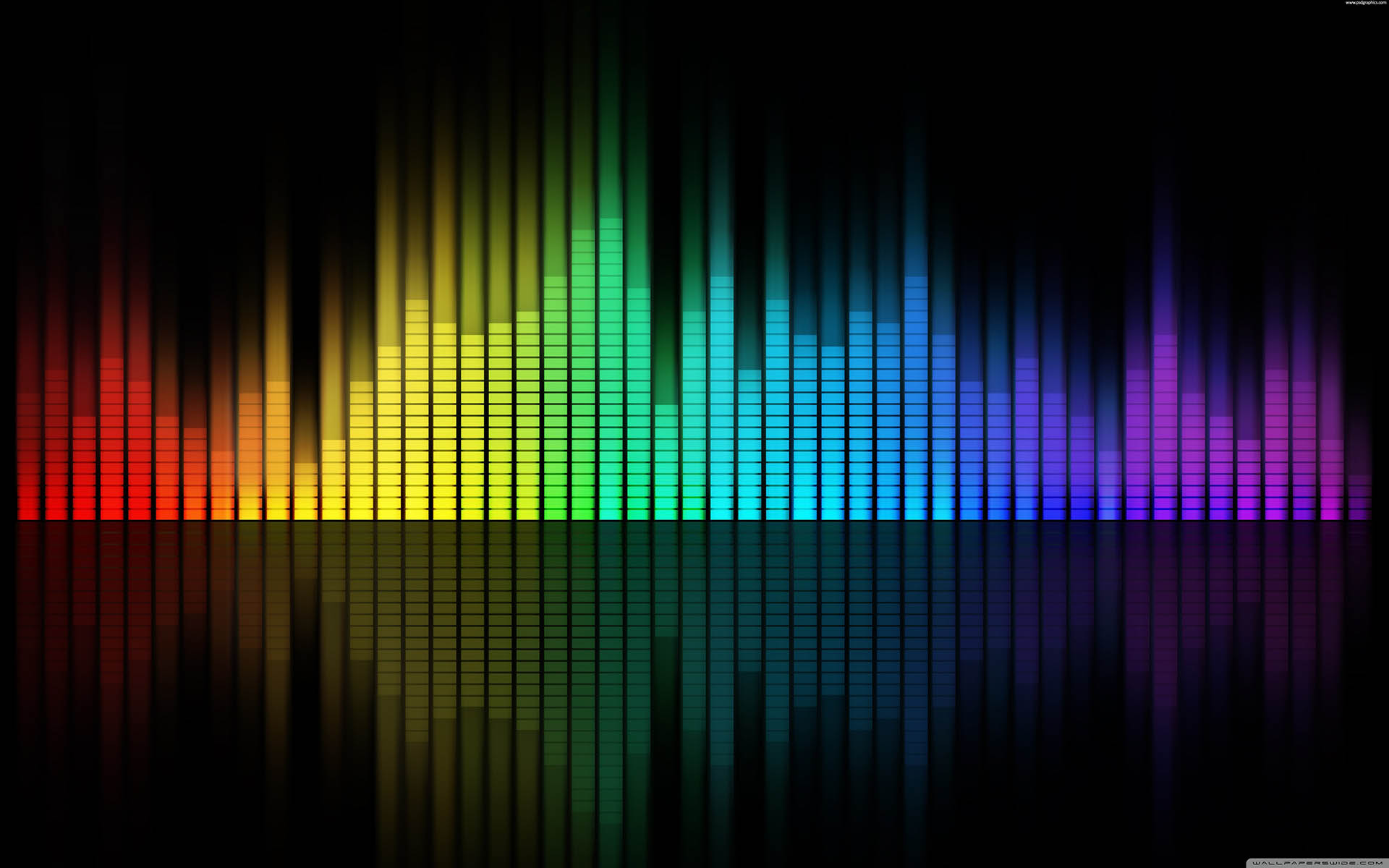 Following on from their release, BOUT THAT LIFE, collaborative ‘super group’ Space Rangers, Christian Dold aka Diamond Pistols and Daniel Spool aka SNEEK return with their latest release, THE JUICE.

If you’re unfamiliar with them, Space Rangers are truly redefining what it means to be successful “industry plants” in the age of the internet and meme culture. Between the two of them, their accolades are endless, and with so much history and success already had in this business, why not just have some fun? 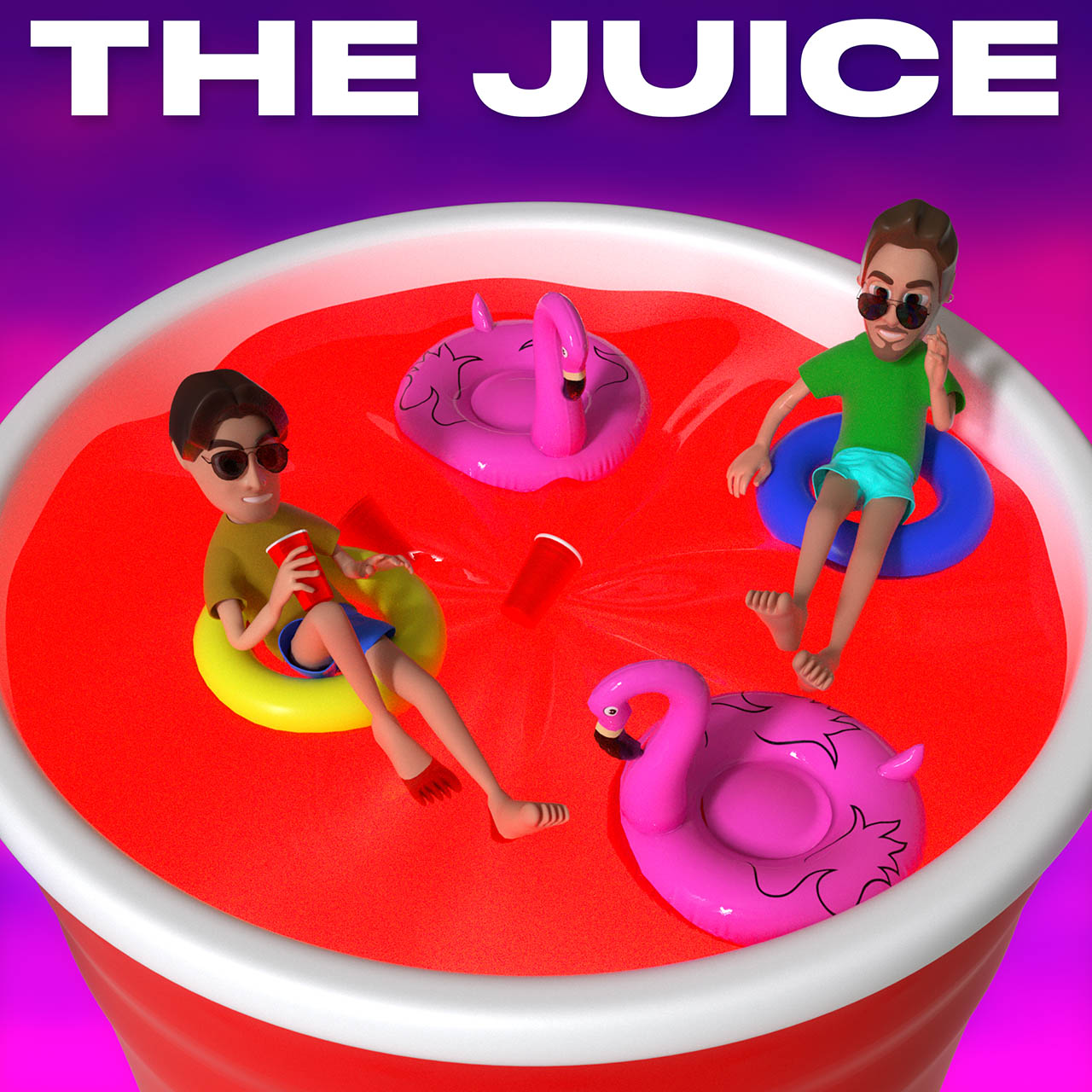 Christian Dold (Diamond Pistols) is a certified hit-maker who has produced music for some of the biggest artists in the industry under the alias Diamond Pistols.  His work alongside Blackbear, Cheat Codes, DJ Snake, Rich Ross, Dua Lipa, Joji, 24kGoldn and Lil Pump (to name a few), has earnt him multiple platinum and gold hits and a Billboard #1. And if that wasn’t enough, his recent release edamame with bbno$ & Rich Brian  has surpassed 106MM streams on Spotify alone and is currently charting at #25 on US top 40, #8 on Canadian top 40, was added at Capital in the UK and Triple J in Australia.

Always poking fun at what it takes to become a famous DJ – They like to portray themselves as just that in their artwork and music videos, appearing as 3D “characters”.. Designed by Robert Gotham who is one of the heads of the OVO team, their visual branding is just as extra as their personalities are.

Known for their boundary breaking unconventional approach, Space Rangers recently hosted their own a comedic take on a livestream to an entire dog audience at the hottest new festival, Pupchella which went viral on their Titkok. With The Reggies enlisted to capture the performance the dog rave will join his incredible roster of music videos which include the likes of bbno$, UMI, Dillon Francis, Yung Gravy, & more. Stay tuned.

With the tongue-in-cheek, meme style attitude to the project, Space Rangers refuse to take life too seriously, but their releases say otherwise. One of their many upcoming singles on the esteemed Ultra Music, THE JUICE fuses together funky rhythms, warped vocals and mesmerising pads to make for an instant club hit. Speaking about the release they said:

“THE JUICE” is a banger that works just as well in a festival as it does an afterhours warehouse party. Our ghost producers really knocked it out of the park with this one.”

Space Rangers – THE JUICE is out via Ultra Music on the 12th of November 2021.