BAD TUNER ANNOUNCES ‘BACK TO MY <3’ EP 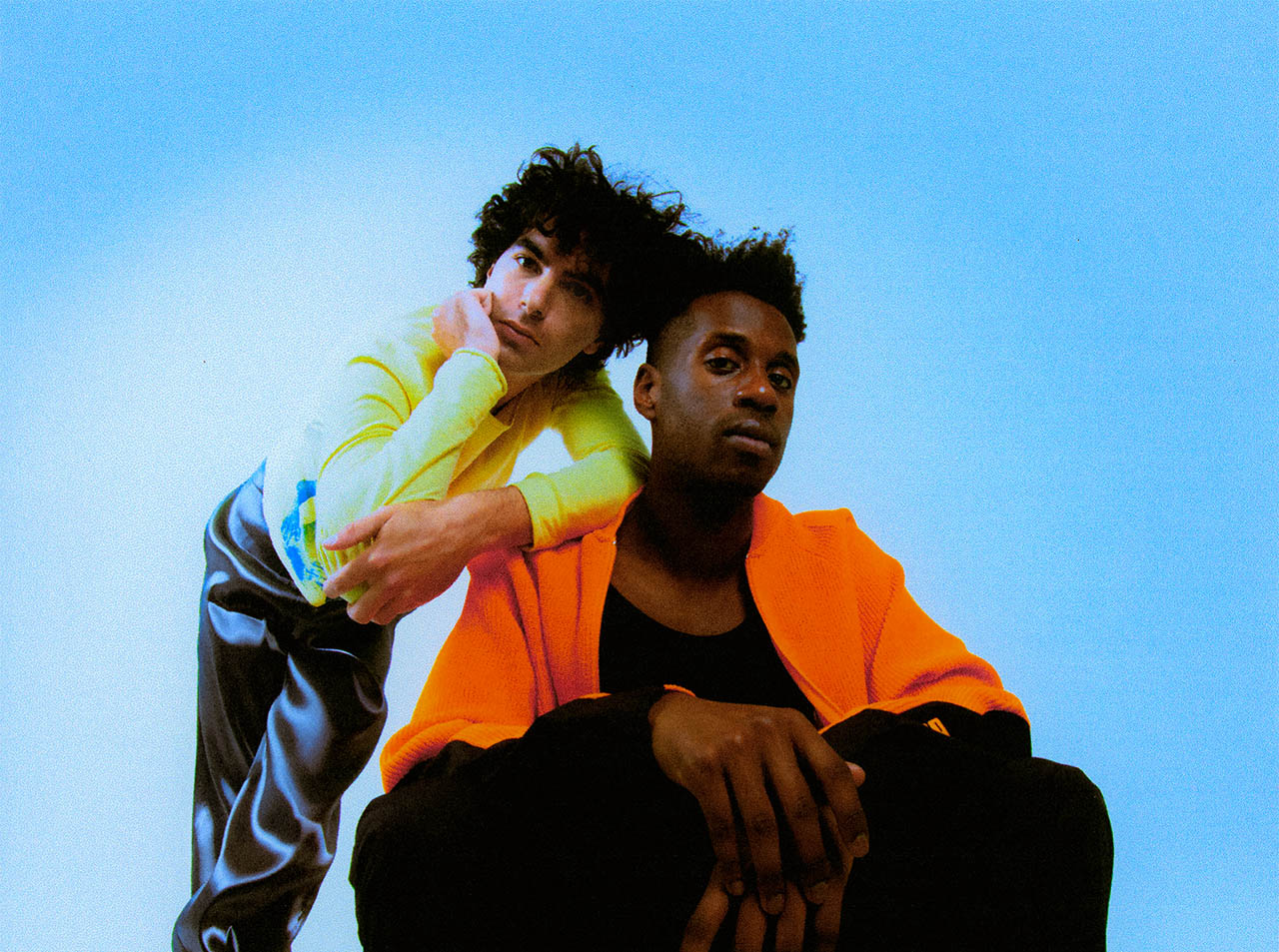 Fresh from supporting French electronic legends Polo and Pan at famed NYC venue Webster Hall, bad tuner unveils the title for his upcoming EP back to my <3 with second single loverboi via LG105.

It follows uplifting disco anthem oxygen that will also feature on the EP, and has already received support from Jack Saunders on BBC Radio 1 who likened the tune to a cure for the Monday blues, as well as additional airtime from Rylan on BBC Radio 2 and KCRW in the US. 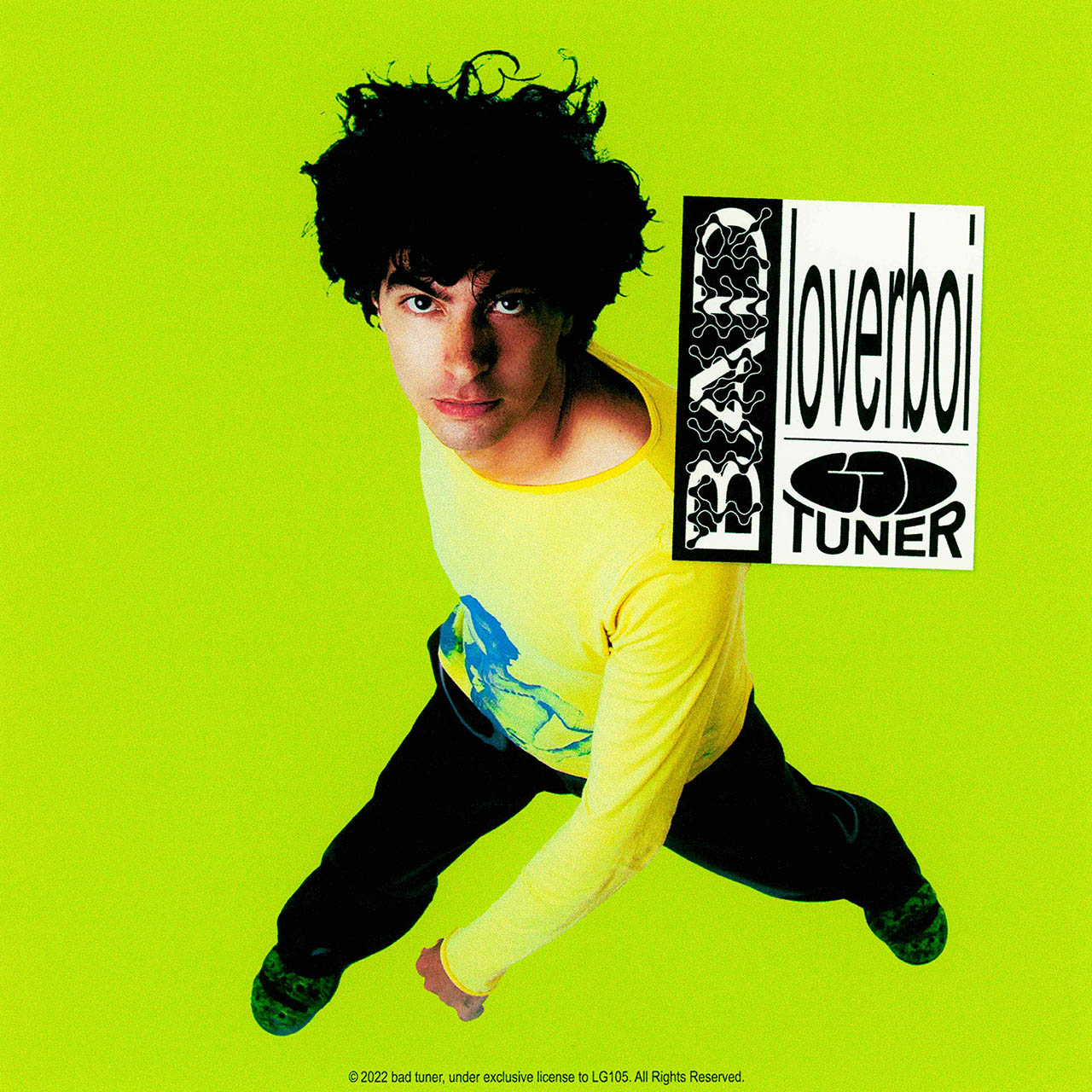 The Brooklyn native returns to Virgin Music’s electronic imprint LG105, which has previously released cuts from Ross from Friends, Mall Grab, and Fakear, embellishing an upward spiral draped in saturated colours and vibrant multi-genre beats. The producer’s distinct DIY approach that has evolved from bedroom beats to live sets is scattered throughout projects like last year’s self care EP gathering support from Pete Tong and Danny Howard on BBC Radio 1, KCRW,  ChillXM, RMC, and Ben Malone on Kiss FM.

Despite emerging in the middle of a global pandemic, bad tuner has already attracted impressive support including joining TOKiMONSTA on her Young Art Records tour after the rising producer captured her attention with his signature sound that also led to an official remix of her track Phases. Swiftly becoming a fan favourite, the recognition marked a poignant breakthrough moment for  bad tuner. He continues to maintain impressive show slots, performing at SXSW twice as well as shows at Webster Hall and  The Sultan Room in NYC as well as forthcoming shows at Elsewhere in NYC on 17th August 2022 and YES in Manchester alongside Oneman, marking his debut UK show and rising popularity across the pond. 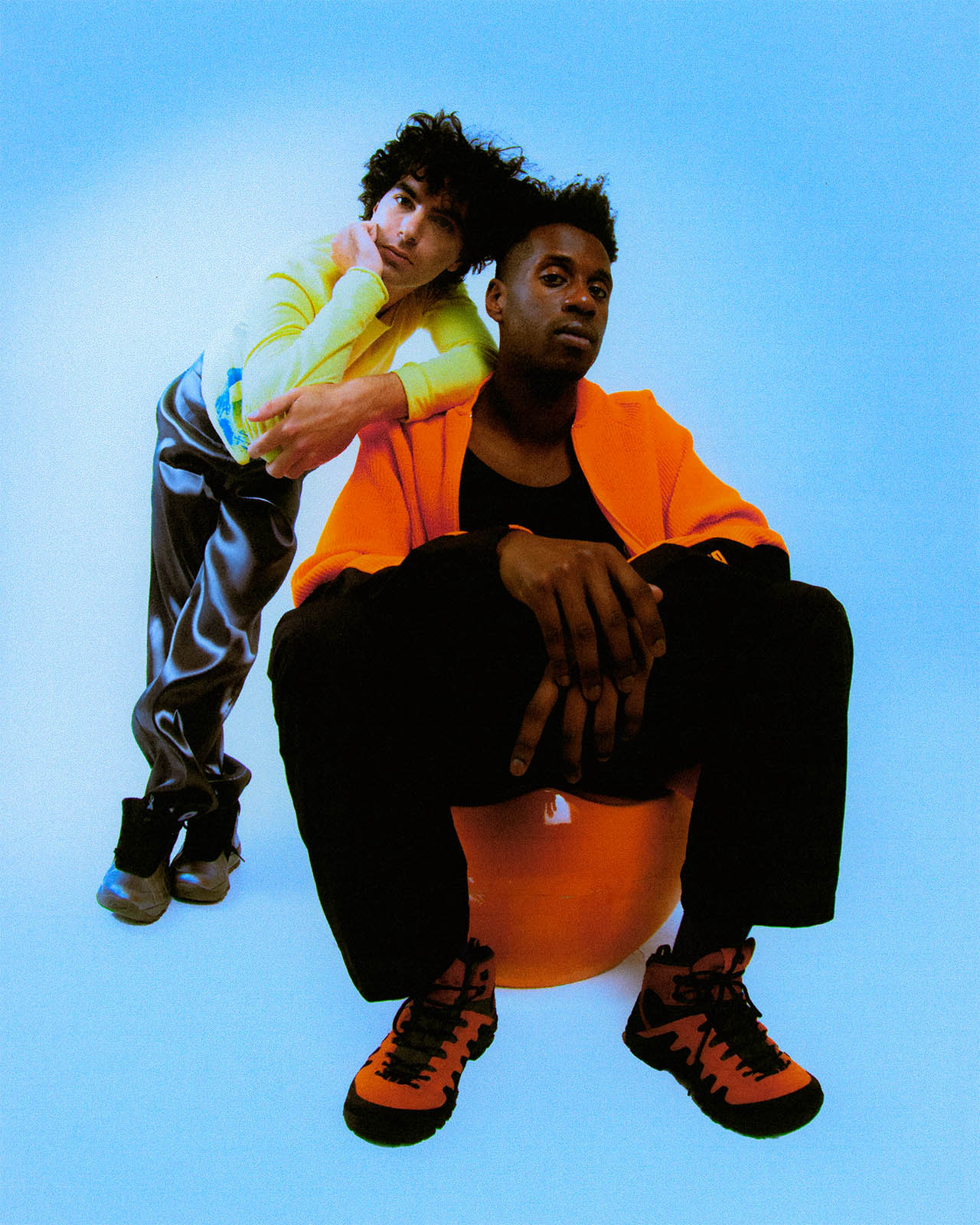 Now bad tuner shares another taste of the newly unveiled back to my <3 EP with 90s house-tinged heater loverboi. With influences shining through from the likes of Crystal Waters’ Gypsy Woman and Robin S’ Show Me Love sprinkled with a signature bad tuner stamp, the producer describes the process behind the single, “I wrote loverboi as my way of exploring the early 90s classic house sound. As I’ve been performing more this year, and wanted a dance floor track to drop mid set! I knew I needed 909s and the Korg M1 to achieve the feel I was going for so I programmed some drums and played the keys/organ. For the vocals it was a collaboration with Brooklyn based Sebastian Adé who sings about a night on the dance floor. It captures the feeling of dancing with a stranger, lost in a moment of pure lust and excitement when meeting someone new.”

Vocalist Sebastian Adé described how loverboi was inspired by a specific radio era in the early 90s and early aughts and what his mom “would turn on when her cool friends were riding in the car with us”. He describes working with bad tuner; “…our aim was to create something fun, cheeky, and that, most importantly, makes you move! bad tuner really has a way of making people feel comfortable to be their most authentic self and I think you can feel that from his music. It’s such a privilege to collaborate with him. He’s got an urgent scrappiness to his workflow that’s very earnest & inspiring. We have a lot of fun dreaming up different personas and stories together.”

Hopeful and charismatic, loverboi boasts buoyant rhythms, smooth, sun-kissed piano stabs, and razor-sharp percussion that encapsulates the electric flash of club-fueled adrenaline that bad tuner has become an expert in. Firmly cemented as an artist in his own lane, bad tuner is paving the way for his finest chapter yet.

bad tuner – loverboi is out now.