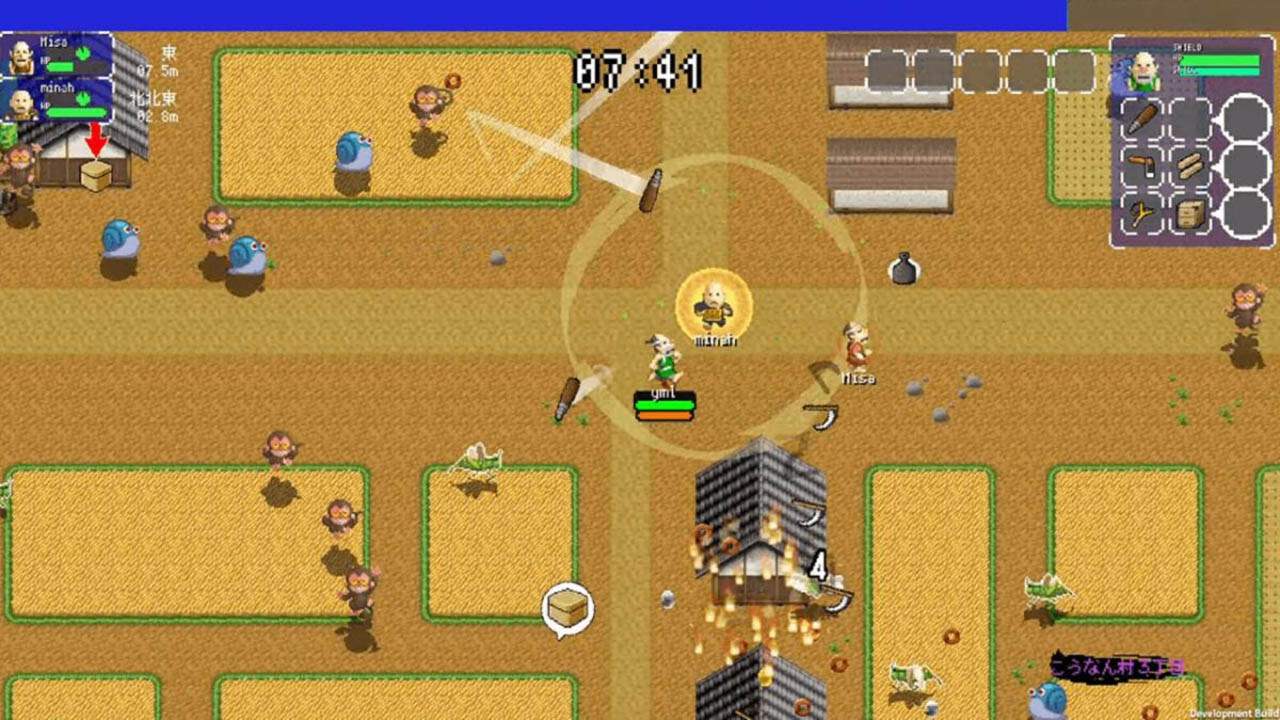 SUNSOFT, developer and publisher of electronic games since 1978, held a virtual event and unveiled three upcoming titles based on classic games from the company’s history.

Ikki Unite is a multiplayer co-op roguelike game based on the Ikki action game developed for the Famicom/NES in 1985 and notorious for coining the term “kusoge” or “crap game” due to its poor quality at the time. Now Ikki Unite realizes the developers’ original vision as players team up in small or large groups to battle a feudal overlord.

In the adorable but challenging platformer, players maneuver the tiny green toy Yumetaro through punishingly difficult levels to save its lost owner. The game will incorporate new features, such as a Time Attack mode and achievements. Gimmick! will be showcased in the Retro Gaming pavilion at Gamescom in Germany next week.

Finally, the cult hit Ufouria, also known as Hebreke, a metroidvania-style series whose gameplay influenced many other popular titles, is expected to launch on consoles in 2023. A soundtrack on vinyl and cassette is planned for this title as well.

Gimmick! will be launching on Nintendo Switch, PlayStation 4, Xbox One and Steam this winter, along with its highly regarded soundtrack on vinyl and cassette from Ship to Shore.