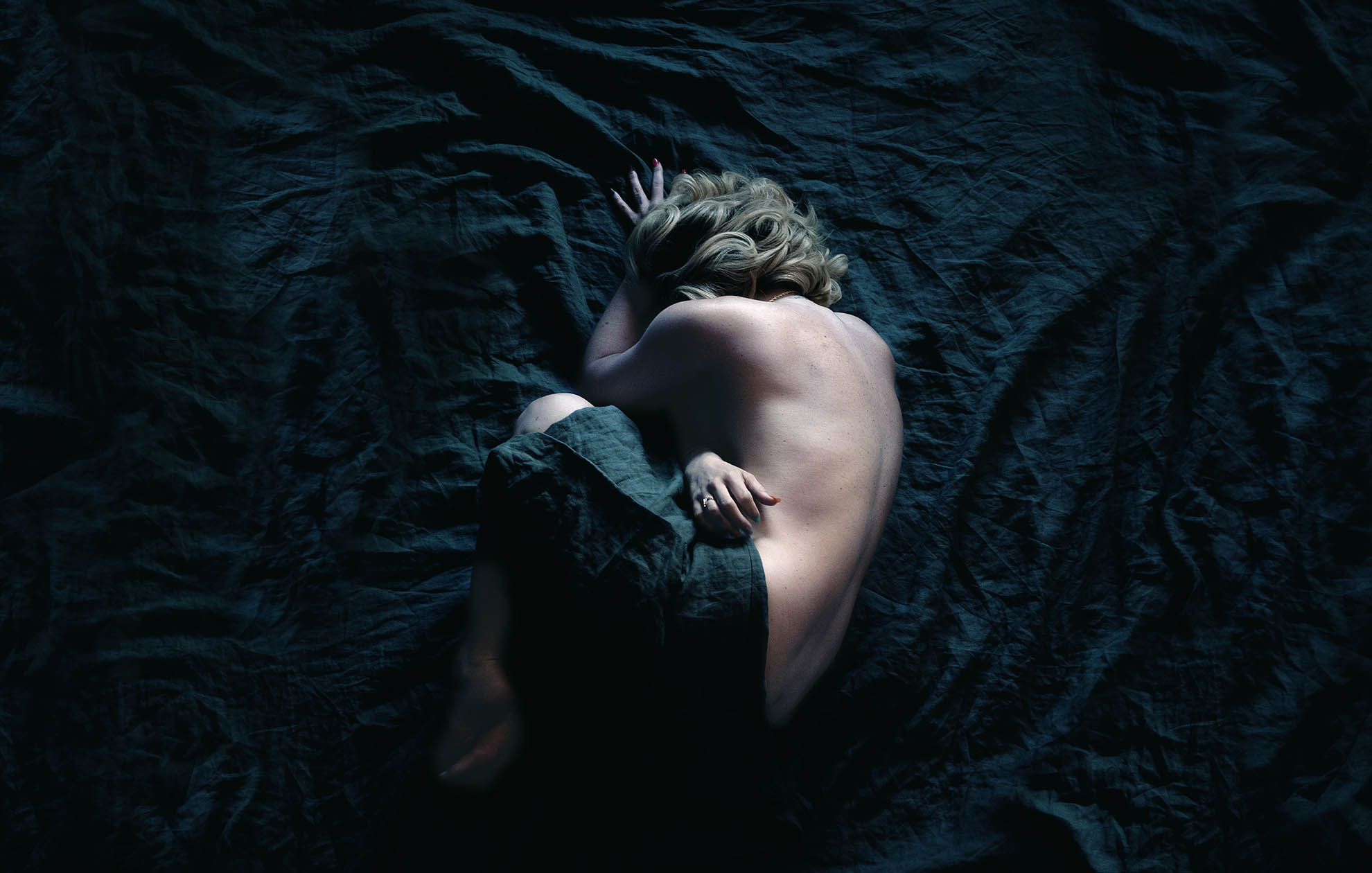 The 12-track EP is a musical expression of her continued honesty, vulnerability and transparency around mental health, tackling the different shades of it – including anxiety, depression, negative thoughts, relationship self-sabotage, and emotional immaturity.

Along with the EP release, JoJo will unveil the music video for new single “Anxiety (Burlinda’s Theme)” in which she masterfully compares her internal battle with anxiety to the cycle of an abusive relationship.

The title of the track is a nod to the name JoJo has assigned to her anxiety and negative thoughts. 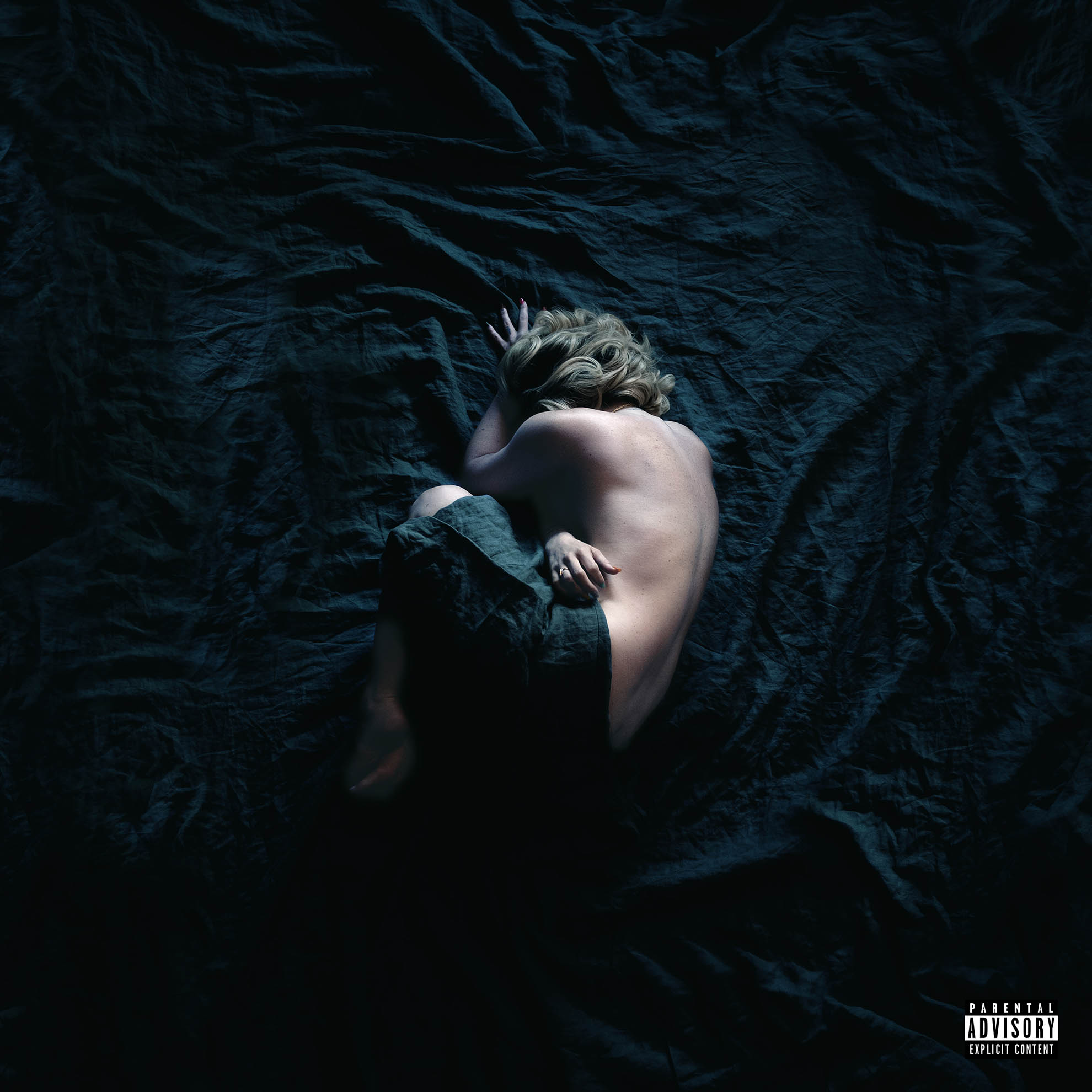 “Somewhere over the years I became someone who wore all my fears and anxieties and hang ups and negative self-beliefs like armor. This song is about wanting to break up with your anxiety – talking to it like it’s an abusive relationship. CUZ IT IS. It can keep you small, isolated, unhappy, afraid, unable to perform to the best of your ability and reach your potential,” JoJo has said of the song. “Someone once told me that naming your depressed/anxious self and keeping it separate from who you really are can be helpful. So I named mine Burlinda. I haven’t conquered my anxiety, but slowly but surely… I’m learning how to work with Burlinda and let her know she is not needed and can take a fucking seat.”

The music video (above) for “Anxiety (Burlinda’s Theme)” made its broadcast premiere on MTV Live and MTVU. The tongue-in-cheek visual finds JoJo as the unwilling star of an advertisement for “Tryesta,”mimicking the often-ridiculous tropes of mental health medication ads on television. The video also features cameos from Omarion and Lauren Jauregui.

JoJo also appears as the inaugural digital cover star for VeryWell Mind’s October The Breakout Issue where she discusses Trying Not To Think About It along with physical, mental, and emotional wellbeing.