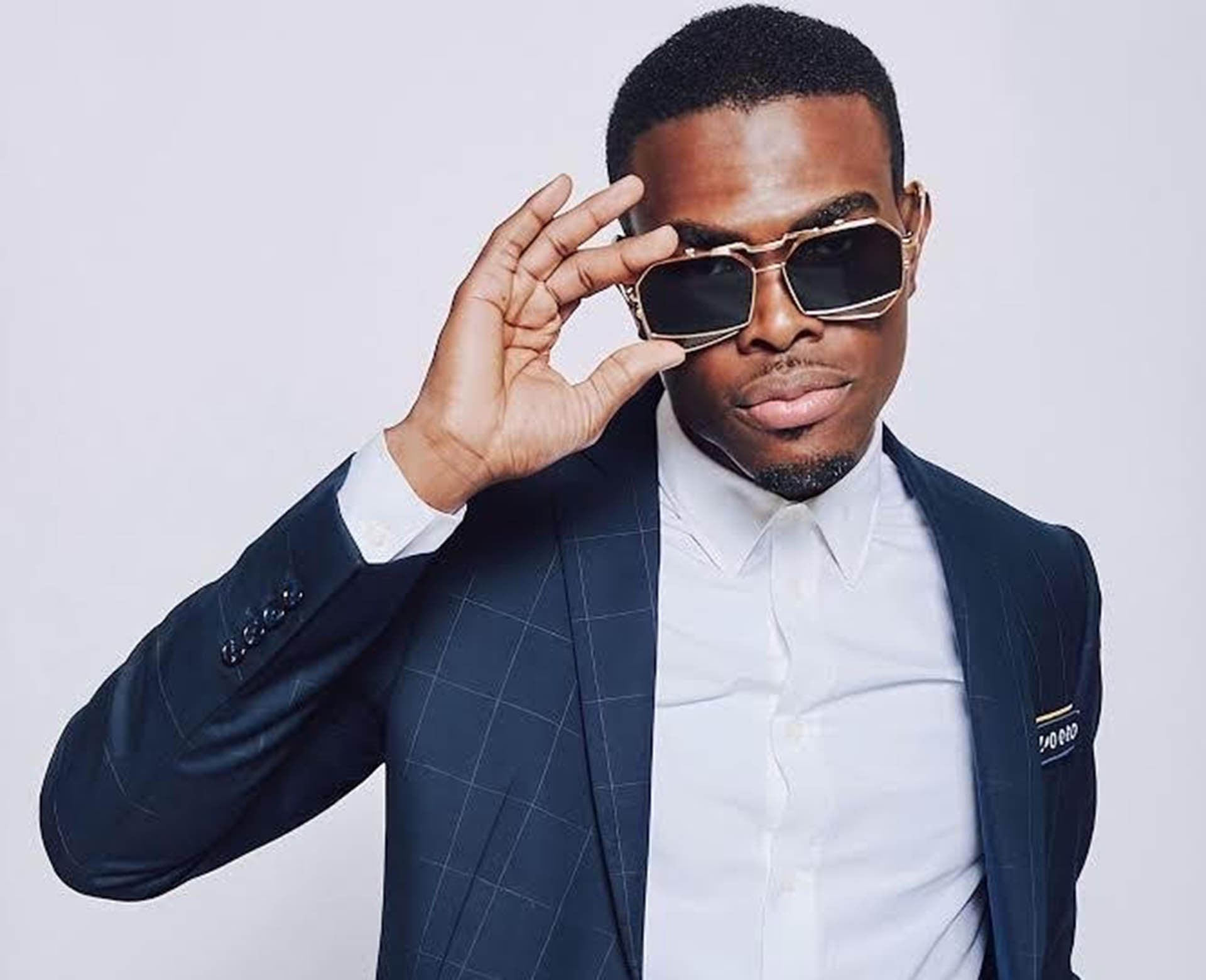 After a busy 2020 which saw him release Bring My Baby Back, Rollercoaster and We Got Us alongside the one and only ‘Mr Bombastic’ himself; Shaggy and rising breakthrough vocalist Shenseea.

OMI is ready to go again, kicking 2021 off with futuristic electro record Party Like It’s Your Birthday, alongside Studio Killers.

Futuristic in sound with galactical undertones, Party Like It’s Your Birthday is another hit in the making by OMI that’s bound for the top of the charts. Using his world-renowned signature sound, the Jamaican heartthrob’s new record is uplifting and fun, and will undoubtedly have listeners grooving along to the catchy lyrics that put an emphasis celebrating a good time like it’s your birthday. 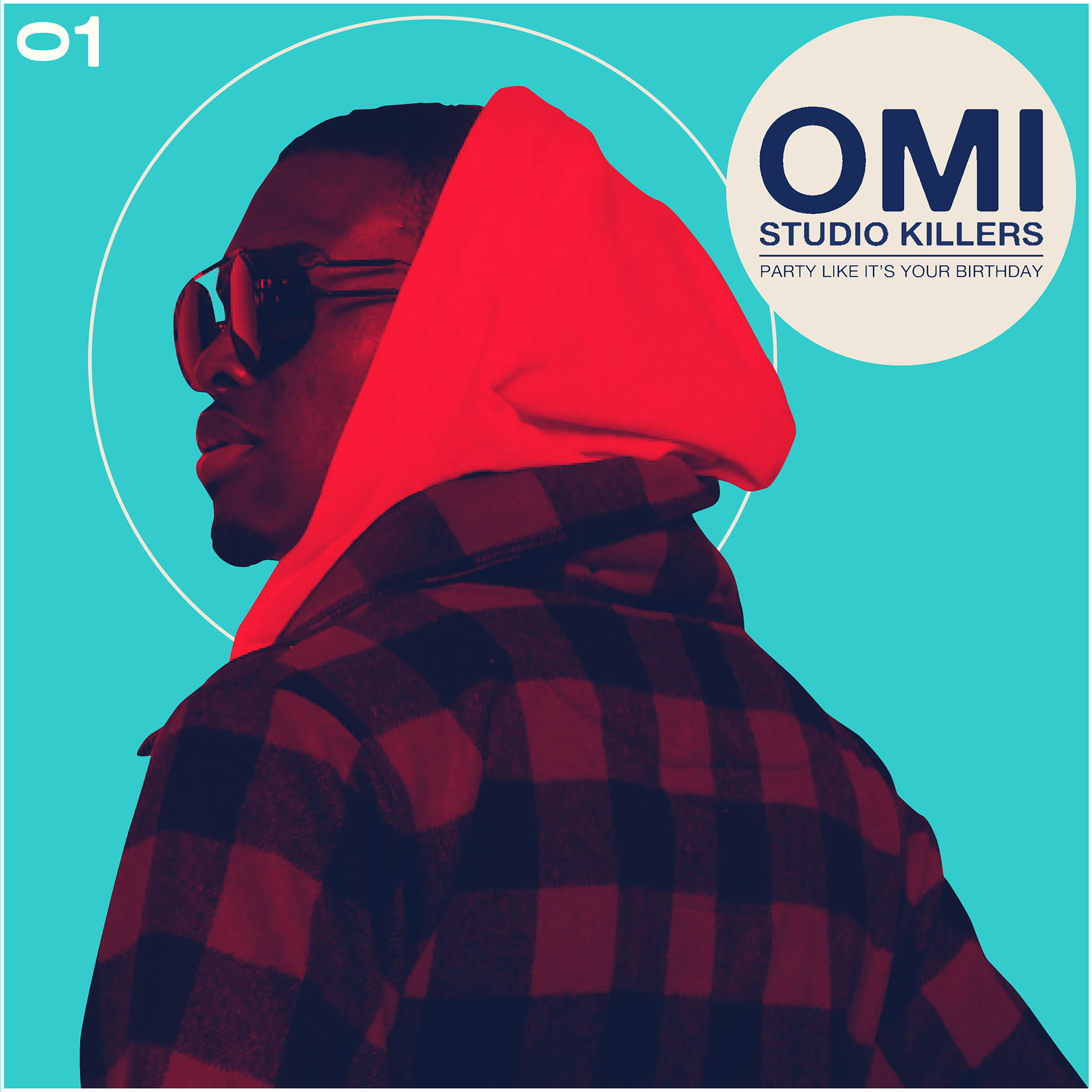 Accompanying the record is a flirty and fun music video which emulates OMI’s idea of ‘Partying Like It’s Your Birthday’ in the style of letting your hair down whilst cruising around the tropics aboard a luxury yacht.

Having first made a name for himself when he was sprung into the limelight in 2015, OMI’s debut single Cheerleader has seen him amass over 3 billion views and streams combined, and that’s on YouTube and Spotify alone. The master of heartfelt harmonies, the Jamaican native has since gone on to release gems like JAMBO, Masterpiece, Drop in The Ocean and many more which all at minimum, boast streaming numbers at 20M+ a pop, thanks to his loyal fanbase situated all around the world.

Armed with plenty of other projects up his sleeve, 2021 will see OMI deliver exciting new sounds to continue uplift his fans as the music industry continues to transition in to brighter and better space following the restrictions we’ve seen for the best part of 2020.

OMI & Studio Killers – Party Like It’s Your Birthday is out now via Ultra Music.