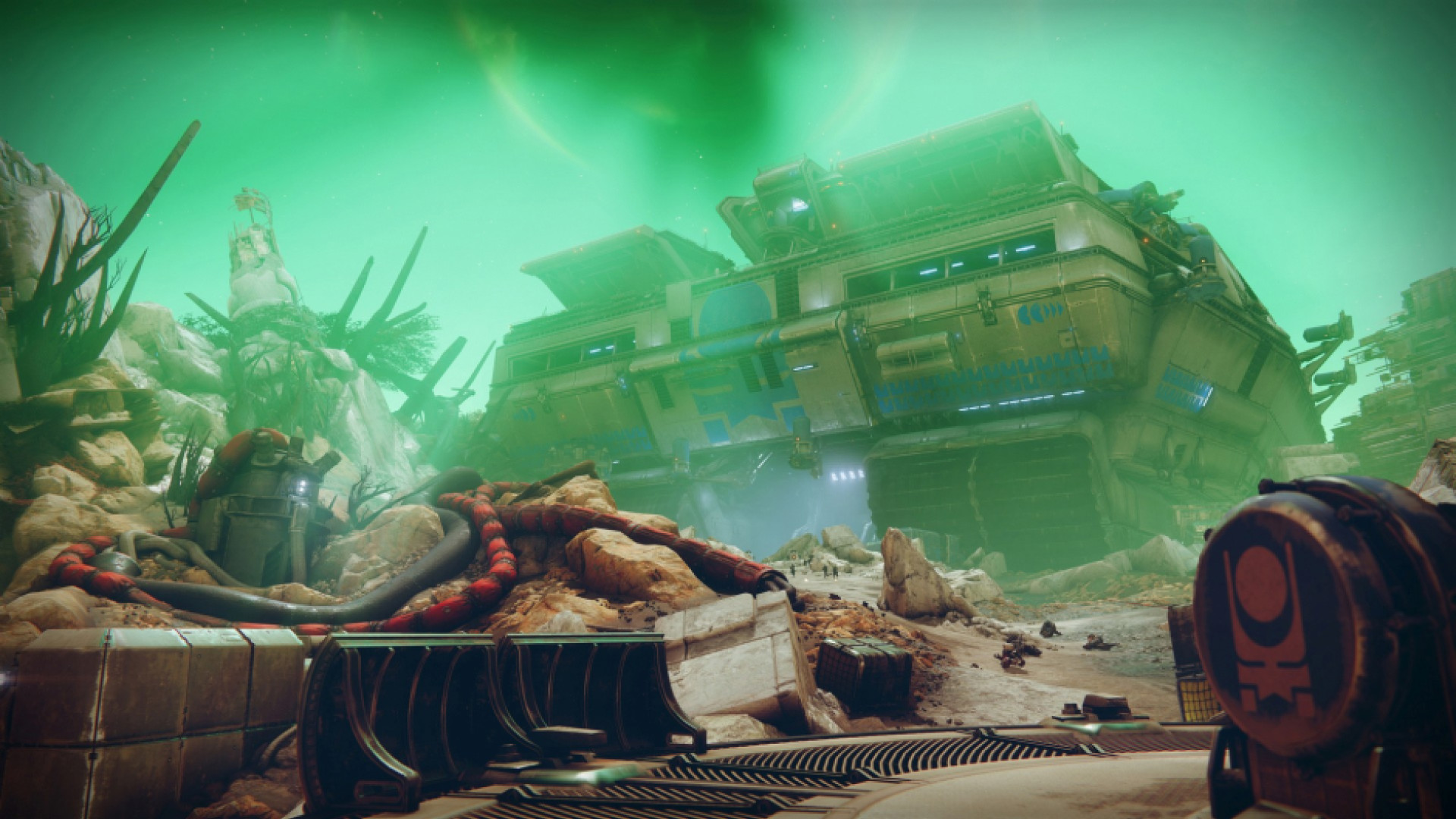 Bungie have released the newest season in Destiny 2, named Season of the Chosen.

In this season players will be able to earn powerful new Legendary and Exotic gear, run through new and returning Strikes, wield the Hammer of Proving against the Cabal, and fight for honour in the new seasonal Battlegrounds activity. 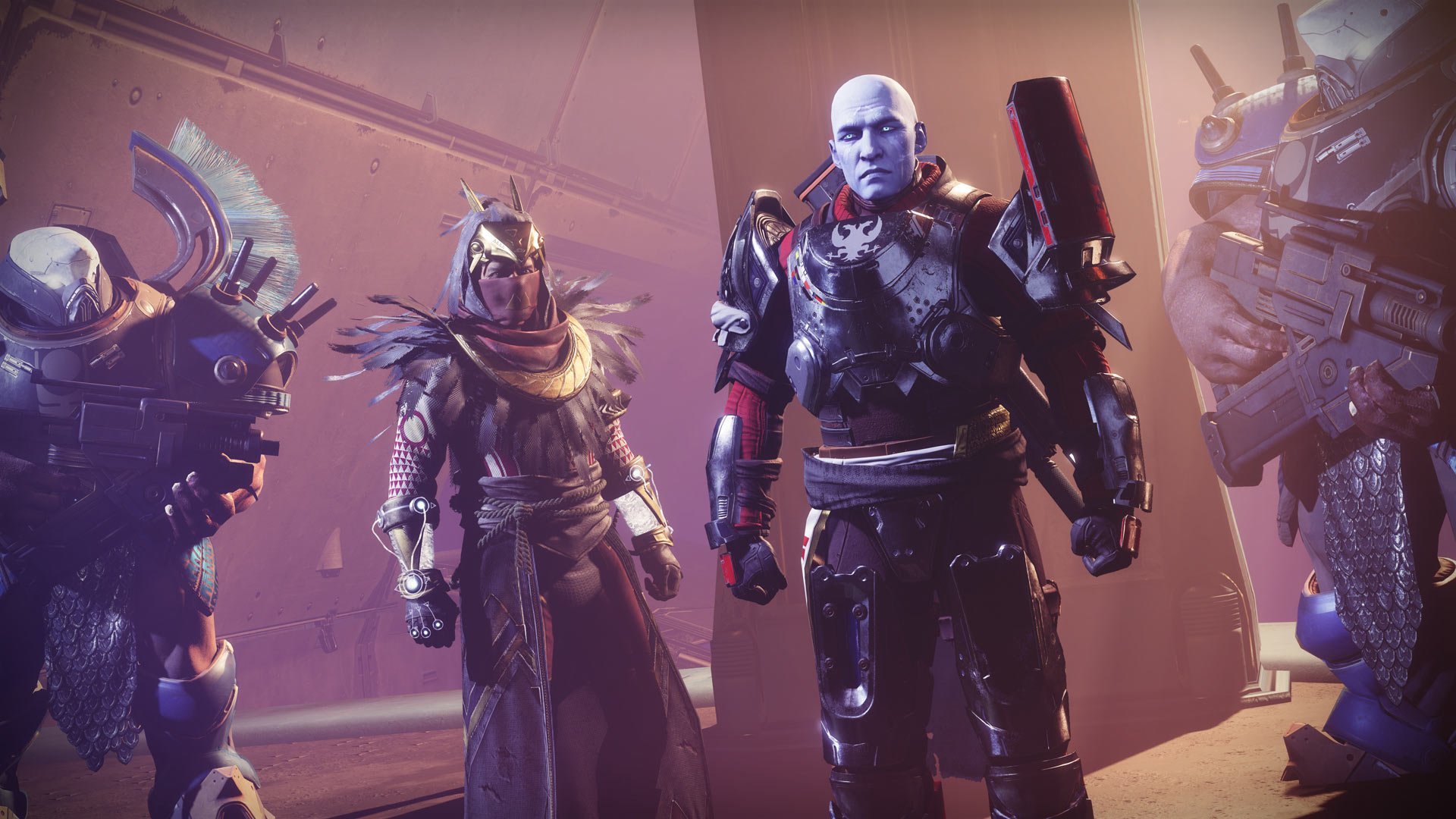 Empress Caiatl, daughter of Calus and leader of the Cabal, seeks out Zavala for an alliance with the Vanguard. When Zavala refuses to kneel, threats are exchanged by both sides. Guardians must preemptively strike at her growing army while continuing to fend off the destabilizing influence of Xivu Arath.

In Season of the Chosen, Guardians will fight against Caiatl’s chosen warriors in Battlegrounds, a new matchmade activity for three players.

At the start of Season 13, The Devil’s Lair and Fallen S.A.B.E.R. Strikes will return from Destiny at the beginning of the season, with the Proving Grounds strike unlocking later. 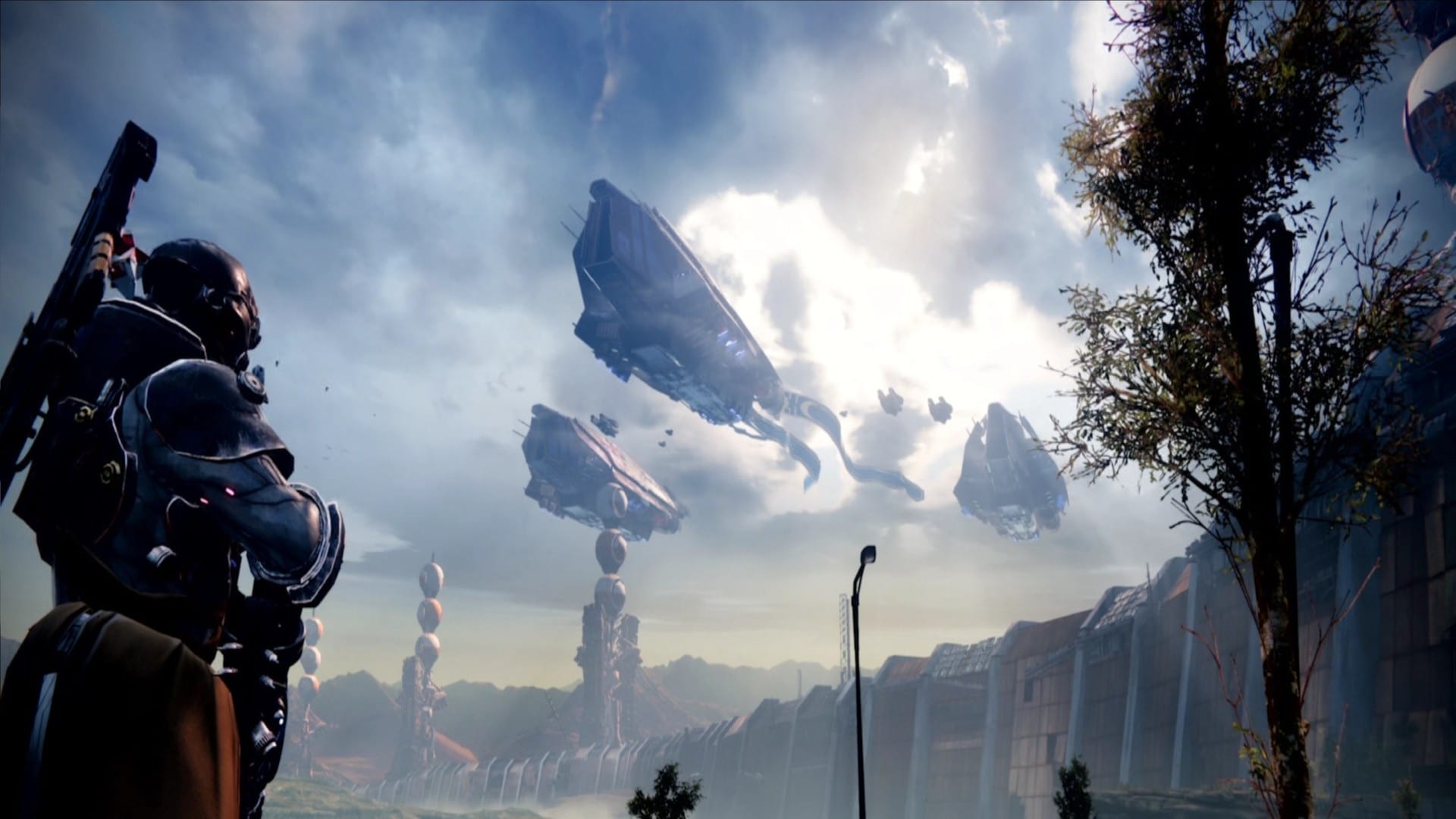 In Proving Grounds, humanity’s champions will go up against the Cabal’s best to determine the Last City’s fate.

Also coming in Season 13, over 25 Exotic, Legendary and ritual weapons will be dropping for all Guardians.

Season of the Chosen will run until 12th May (AEDT).