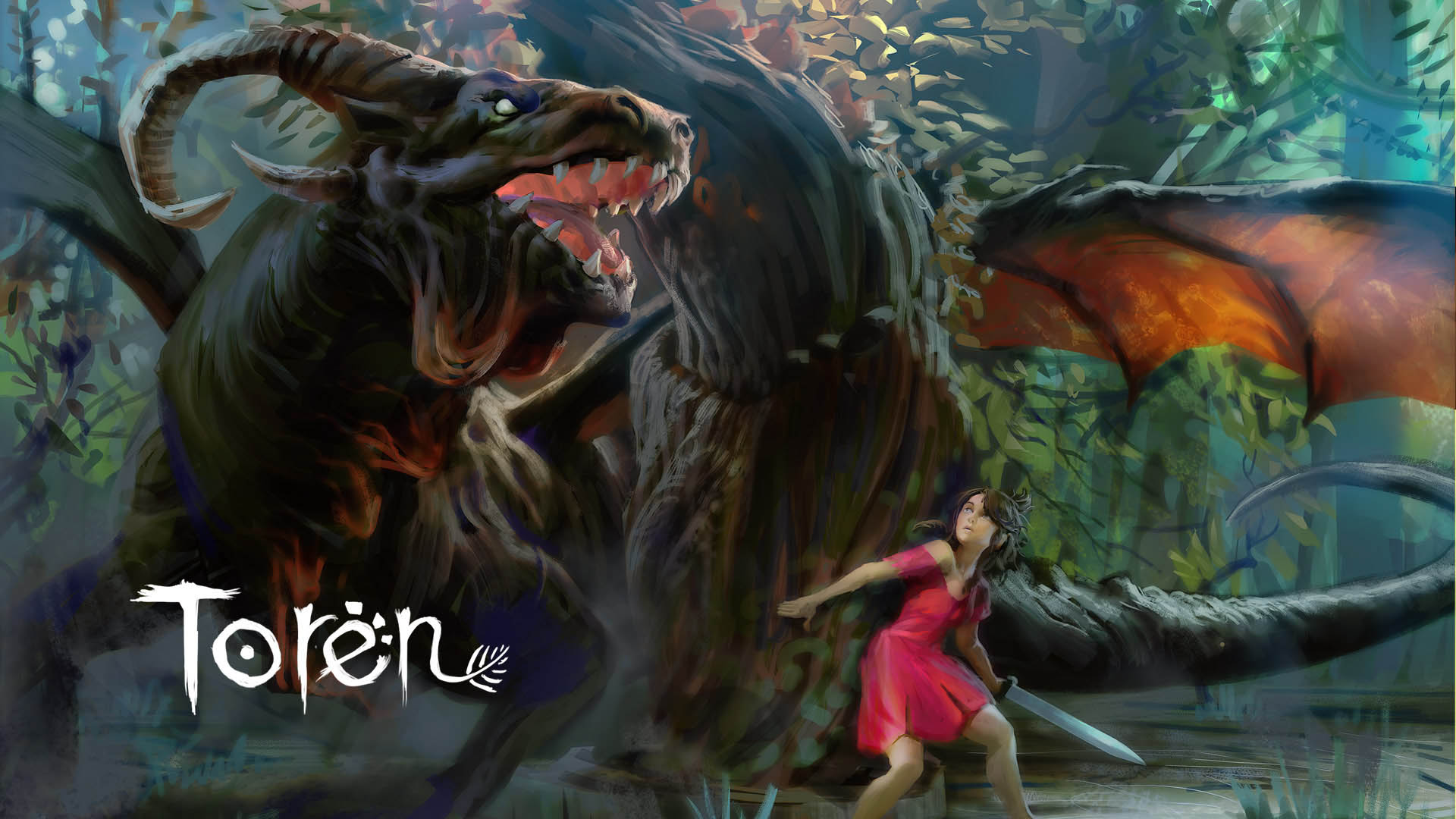 Swordtales, an independent game developer based in Brazil and leading independent game publisher Versus Evil have announced the final release date of the developer’s highly anticipated adventure game Toren, which will be released May 12th, 2015 for PlayStation 4 computer entertainment system and PC.

The game will debut at a 10% discount available for those who pre-order the game on PC. 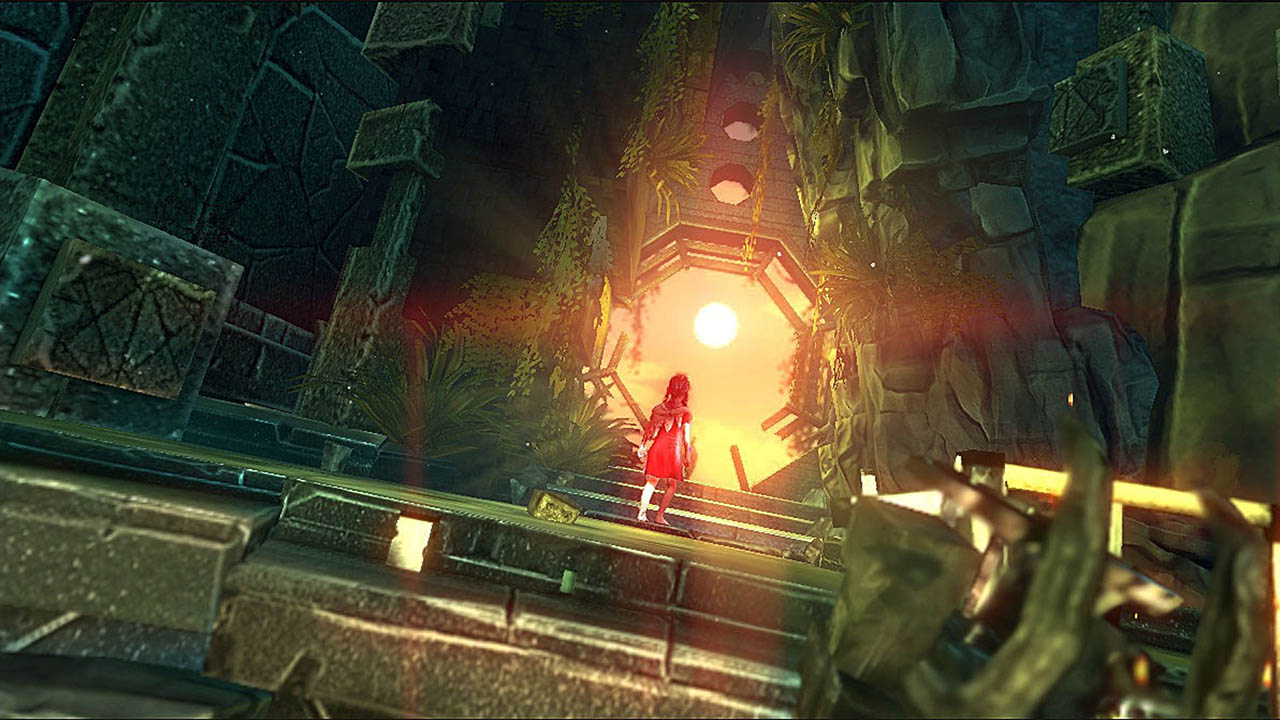 Toren will also be available for pre-order with a music bundle featuring the full original soundtrack composed for the game.

Toren is a gorgeous adventure game that takes place in the confines of a massive tower that contains its own vast ecosystem. Players will explore this lush and dangerous environment, solving intricate puzzles to make progress in a world defined by a unique art style and characterized by symbolic elements of traditional Brazilian Folklore. 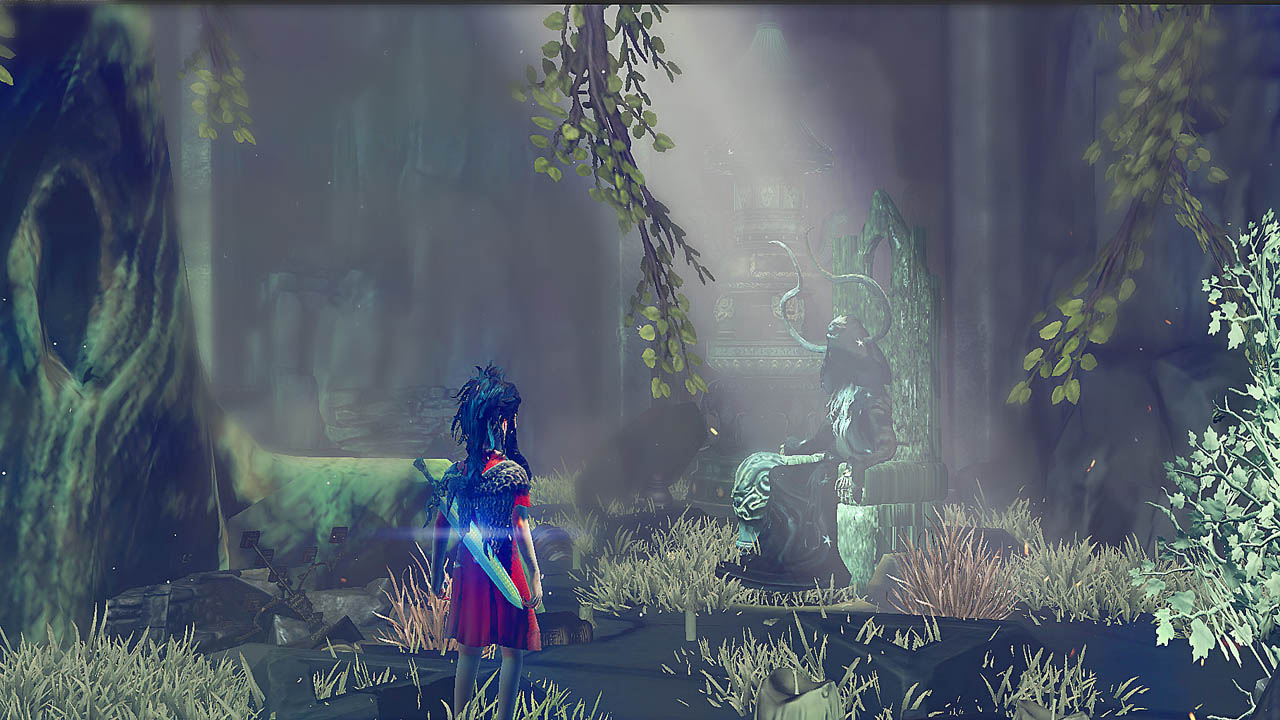 In Toren, players take the role of Moonchild, a character born into a colorful but lonely world enclosed inside the tower. Over the course of the game, players will watch as Moonchild grows from an infant to a child to an adolescent, unlocking new powers and unravelling the mysteries of Toren.