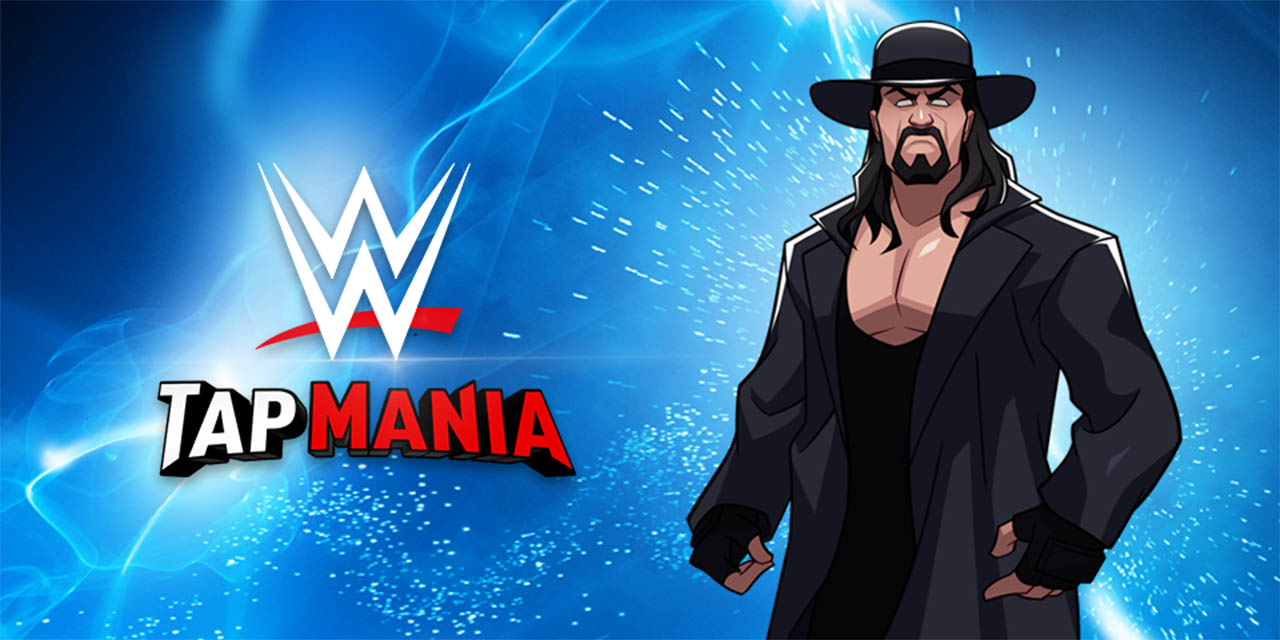 SEGA in partnership with WWE, have launched WWE Tap Mania, an action-packed mobile game that is now available worldwide to download for free with in-app purchases on the App Store for iPhone and iPad and Google Play Store for Android devices.

Developed by Cambridge, Massachusetts-based studio The Tap Lab, WWE Tap Mania features an expansive roster of past and present WWE Superstars facing off in the ring in high-octane live events and daily challenges. 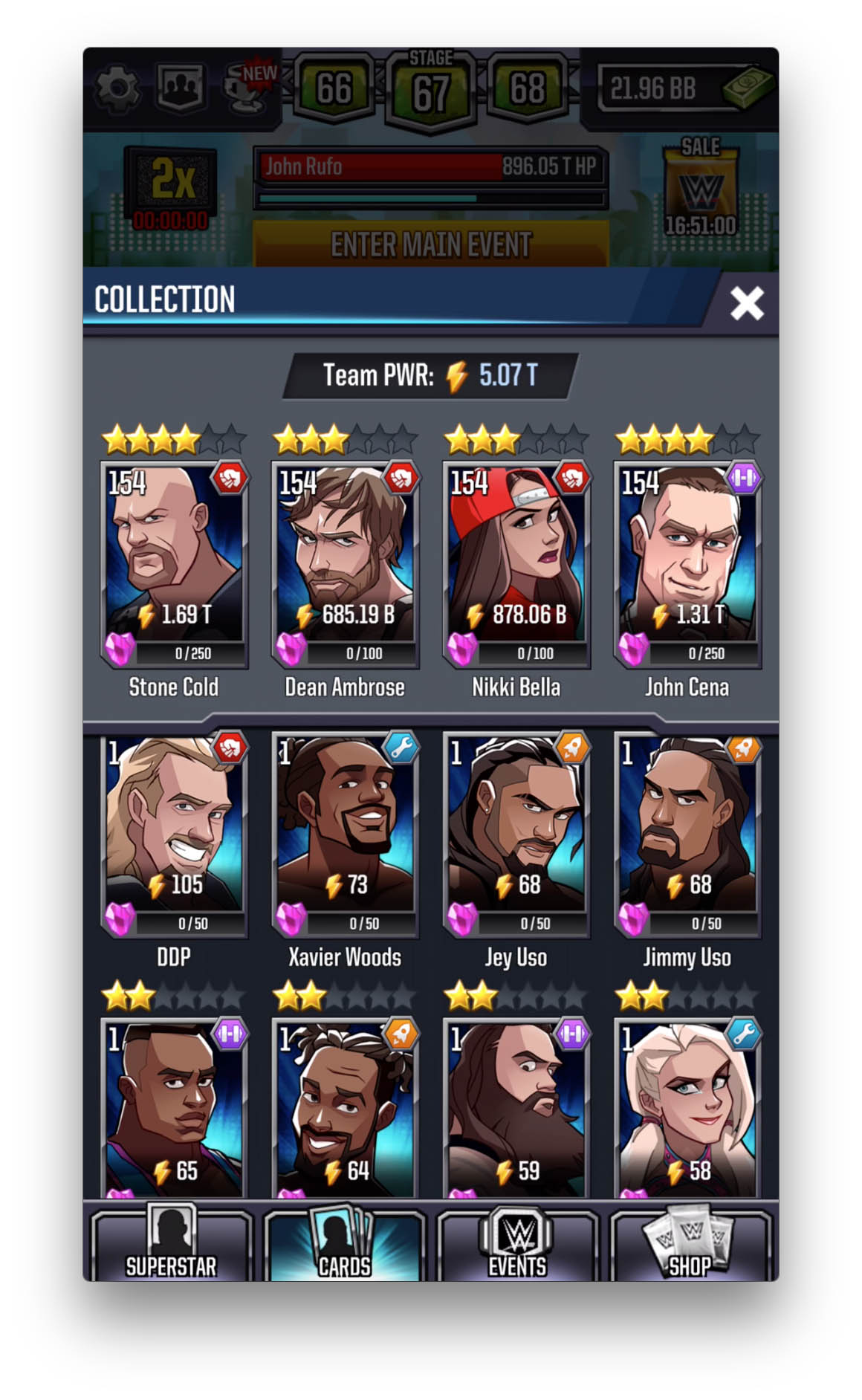 In WWE Tap Mania, the action is immediate as players can get right into the ring; tapping to unleash signature moves on opponents, and collecting Superstar cards in order to assemble the ultimate team and take down the competition. Superstars can be leveled up to increase power and characters can be customized, allowing players to create signature moves that fit their own personal playstyle.

Included in the action are Legends and Superstars such as The Rock, John Cena, Triple H, Undertaker, Brock Lesnar, Roman Reigns, Sasha Banks and The Miz, with play-by-play commentary by WWE announcers Michael Cole and Corey Graves. 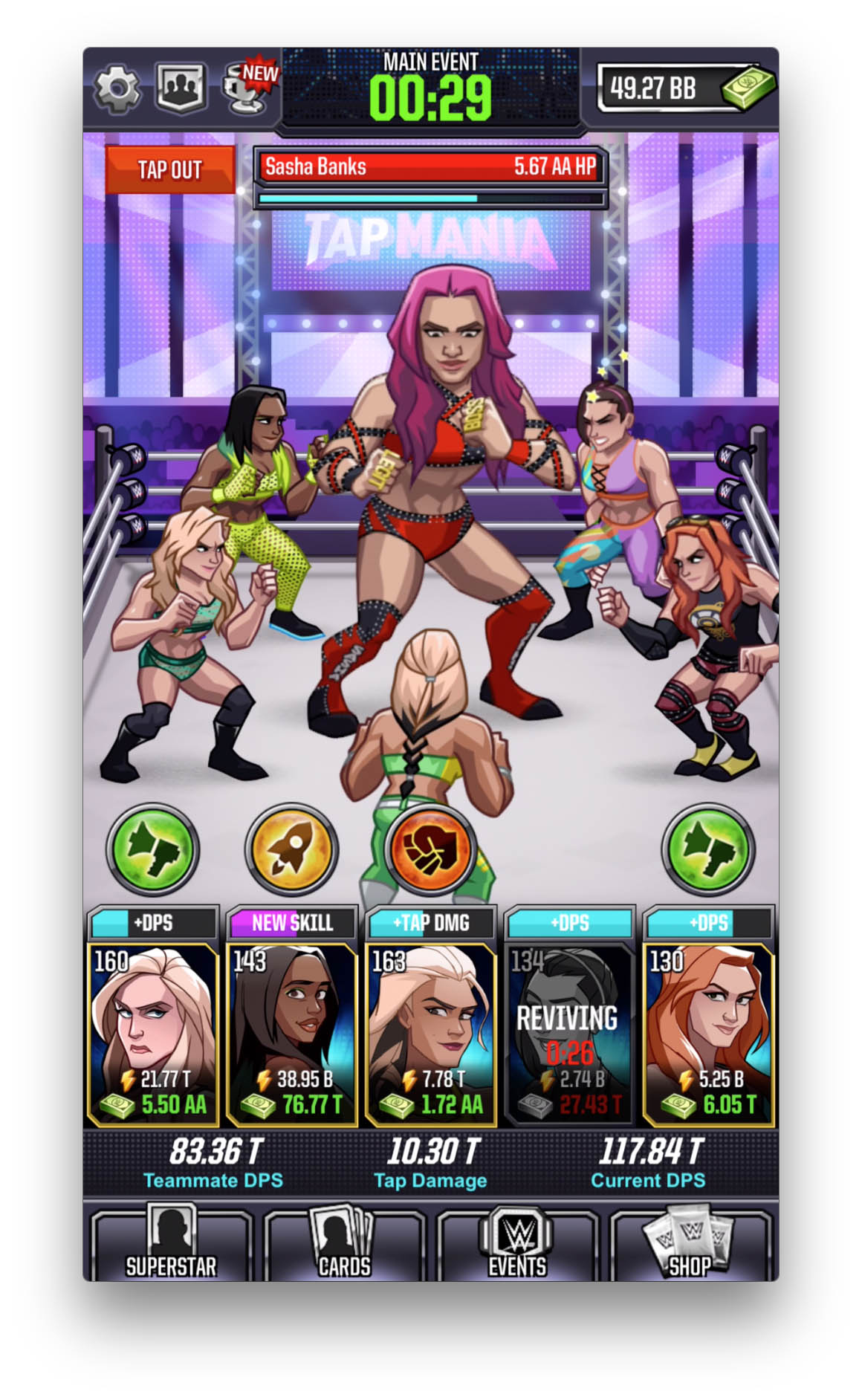 Battle the best and be the best, build your team, and take on the world to top Leaderboards and become a WWE Champion now! For those virtual wrestlers out there that want to give this a tap and go, you can check it out here for Android: WWE TAP MANIA.