The Margoria Expansion will be made available to existing Black Desert Online players for free. 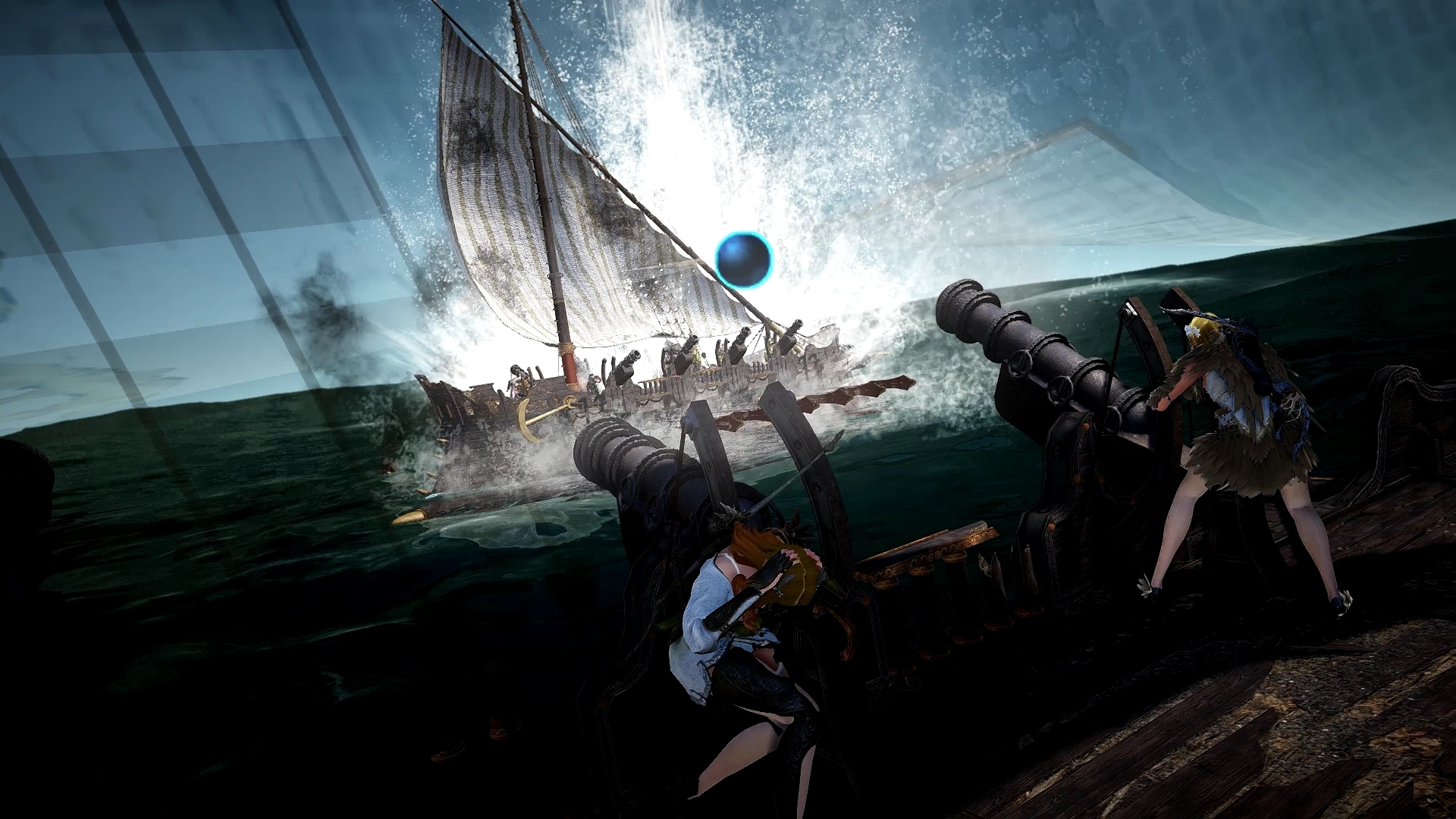 An update to Black Desert Online’s ocean systems was released in October to prepare for the new features coming with the Margoria Expansion (video above).