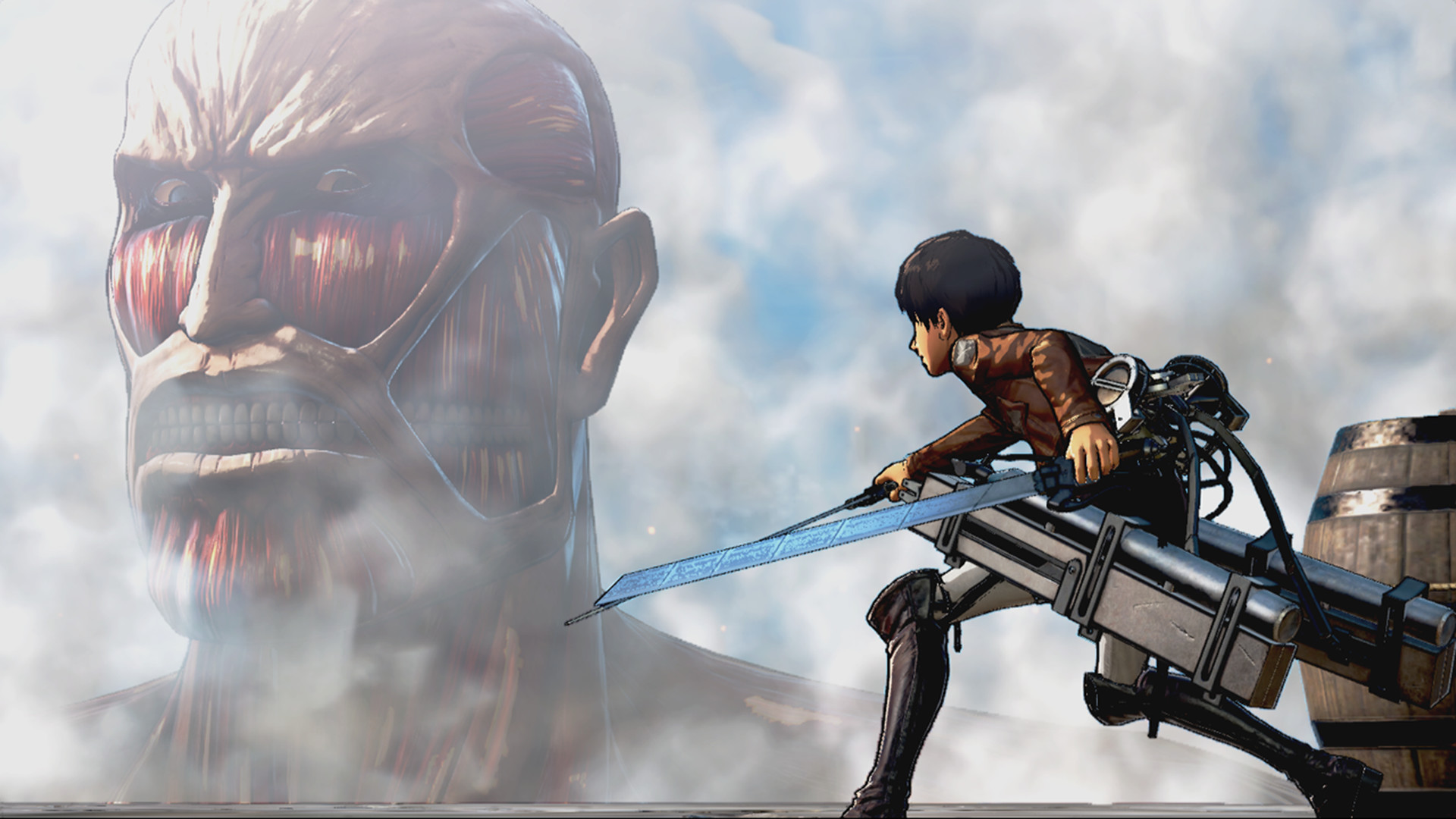 Swinging around like Spiderman to bring down man eating monstrosities with humanities survival in the balance doesn’t exactly sound like how one might want to spend their Sunday afternoon. This is however exactly what you will find yourself wanting to do the moment you start playing Omega Force’s new game, Attack on Titan: Wings of Freedom.

Attack on Titan: Wings of Freedom is a 3D action game that allows the player almost free maneuverability on a 3D plane. The game is closely based on the anime series Attack on Titan and it doesn’t wander too far from the ideas, story and even visuals of the series. It does a fantastic job of keeping with the universe provided in the anime.

From a story perspective, any fan will generally know what to expect next. However, actually playing through the epic battles of the series will definitely have you engaged. While mostly similar there is also some diversity to story as extra scenarios have also been added. These sections aren’t overly imaginative and certainly don’t impact or stray away from the end result of the main campaign but do break up expected events for the all-knowing fan. 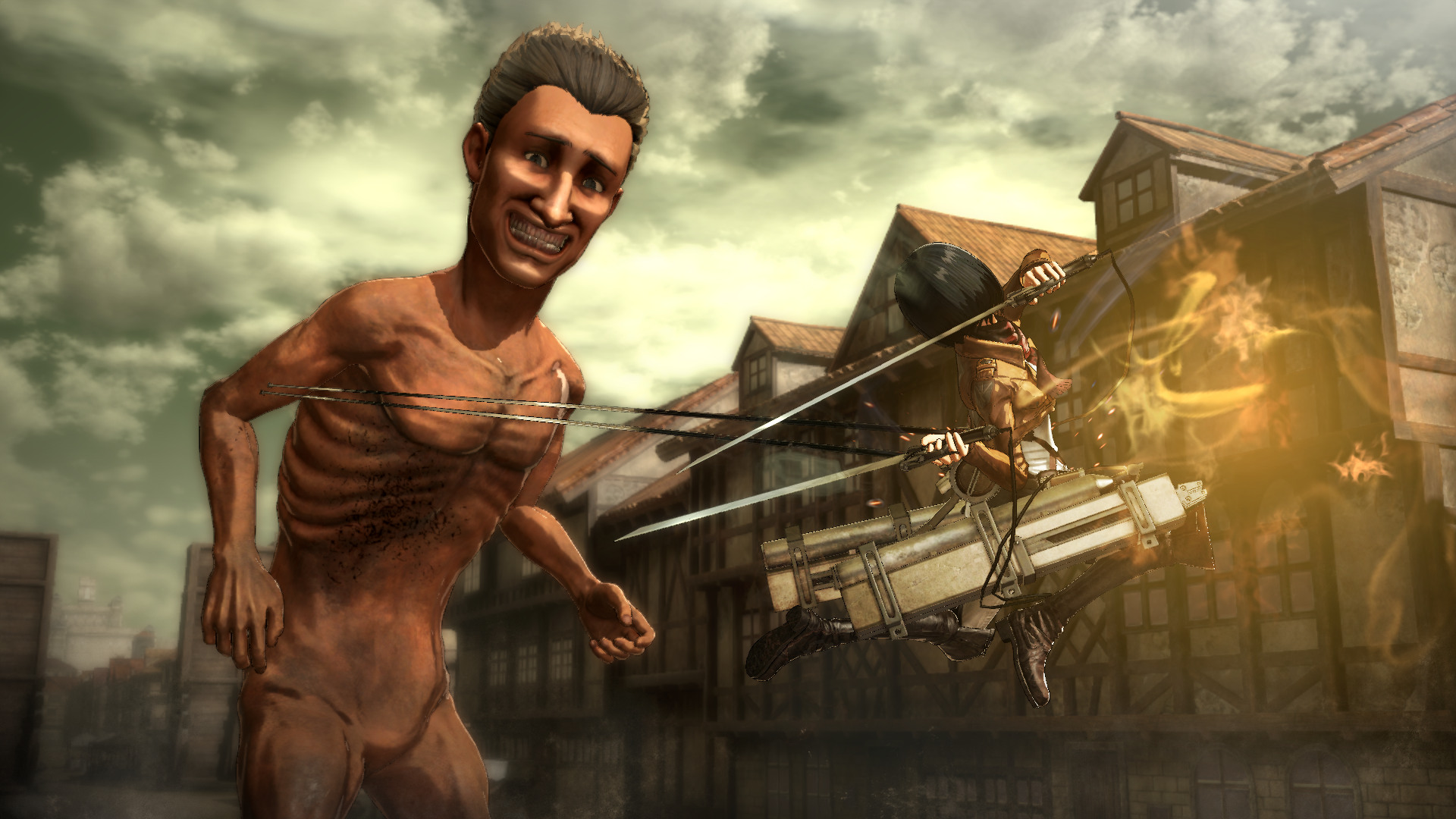 The game does seem to have focus on fans of the series as there isn’t too much obvious character growth or development. There are many small interactions to be had between the various characters but these need to be read and can be skipped all together. So if you didn’t already know who to love or dislike it can certainly be less engaging for any new comer.

The game plays out in missions which take place in an open map area. There is a main objective to complete which is usually related to an important plot point. These are well implemented and are quite enjoyable to play through. There are also various side missions available as the scenario plays out. These extra side missions really helped make the whole mission more interesting and offer small bonuses such as resources which are vital to maintain maximum efficiency.

As previously mentioned you have Spiderman like maneuverability, so you have free reign in navigational options. The actual movement mechanics are well created and make traversing a provided terrain a pleasant experience. While you have a great range of movement it is limited as you only have a certain amount of fuel and it is also used up in combat to more effectively dispose of a titan. This makes balancing your resources a bit more critical. Completing the extra side missions can also provide more resources so straying away from the main mission might be in order. 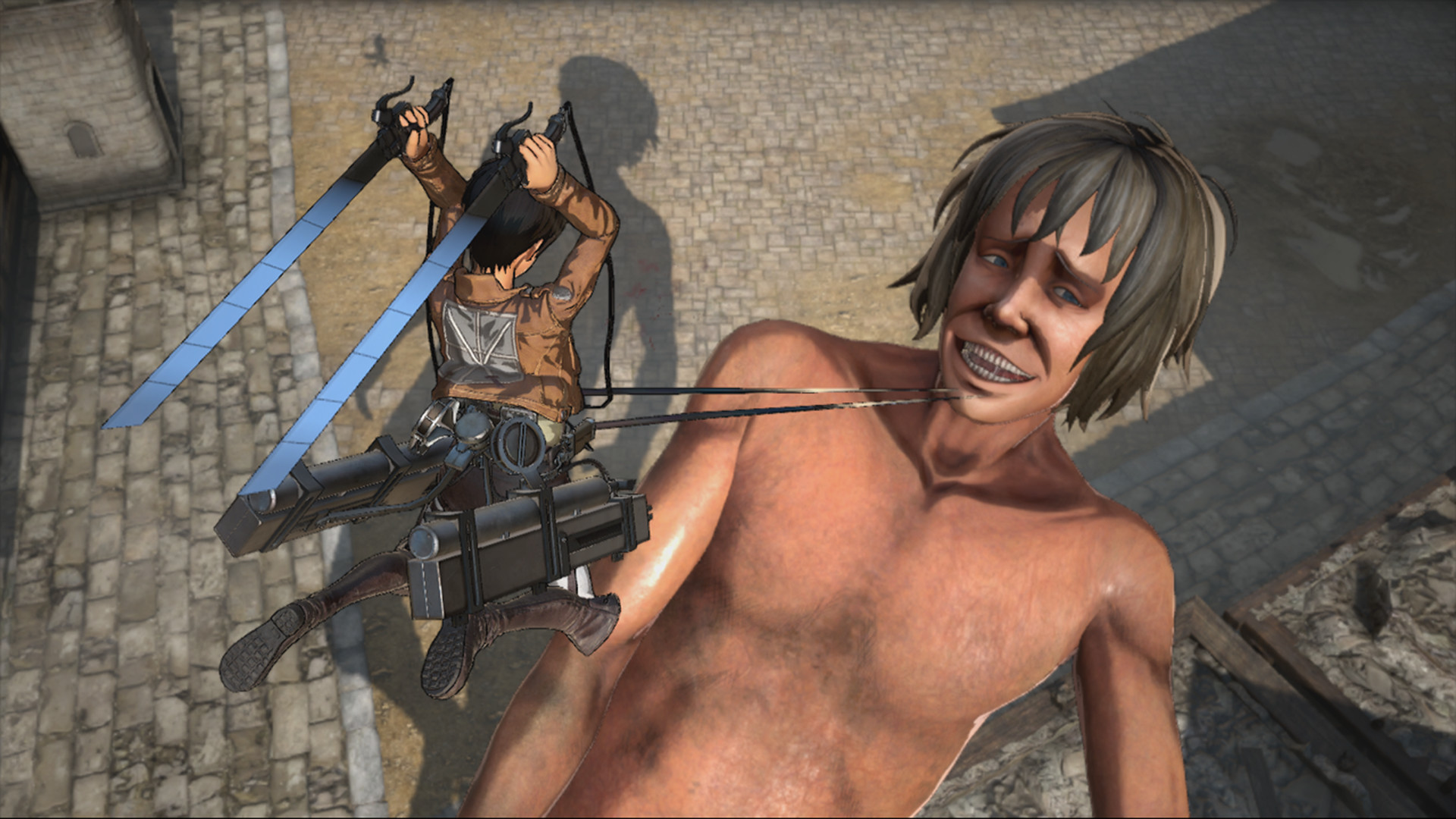 One aspect that breaks up any monotony is that the game has you utilising different characters as they are relevant to a particular set of events. Cycling through characters allows you to experience different combat styles. While overall similar in nature each character plays to their different strengths and specialties.

Combat itself however can be a bit busy. When attacking a small amount of titan’s things can still run reasonable smoothly but when there is an increased amount that move more quickly, following combat is a bit tricky. Camera angles jump and poorly follow the situation. Even locking on to a titan still leaves the screen in quite the chaotic mess. I have lost sight of my character on several occasions because there is just too much happening and jumping around on screen.

The equipment used to swing around and destroy titans can all be upgraded. It isn’t anything too complex but is something to look forward to between missions after collecting various materials. 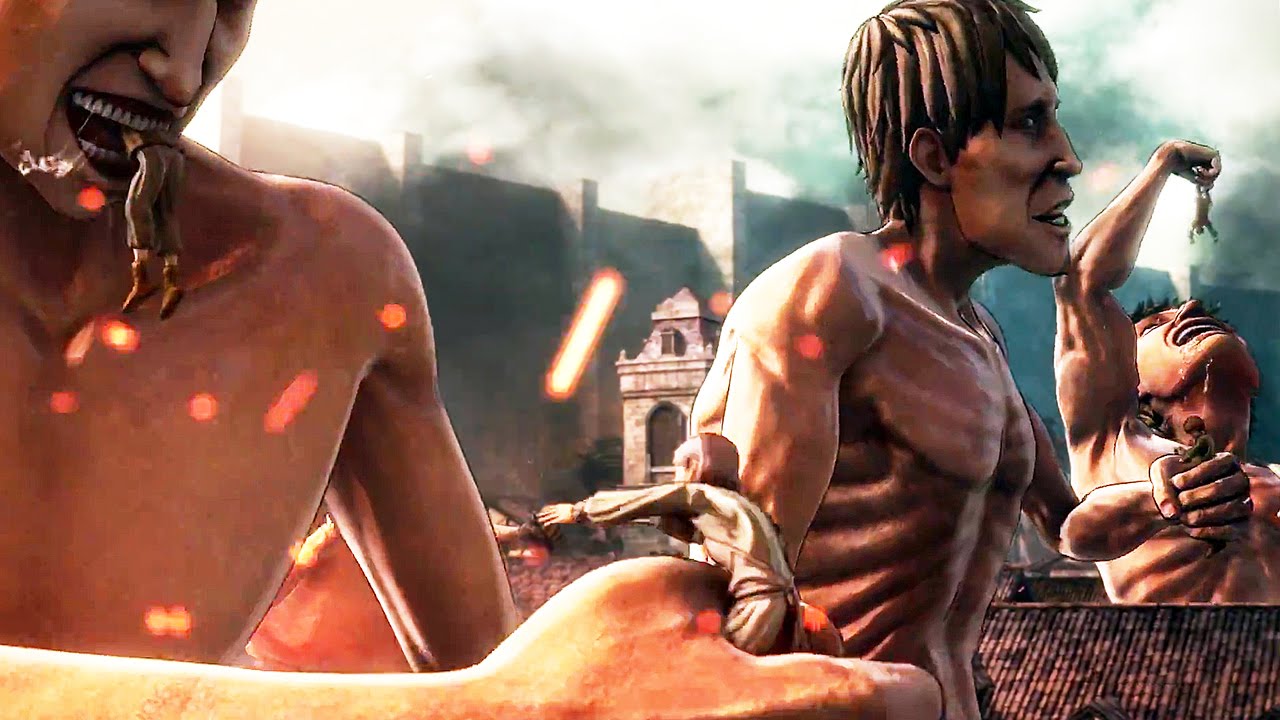 The game offers two modes, an Attack mode, which is just story mode and Expedition mode. Expedition mode involves mini missions that can range from scouting to defence style missions, each gaining the player experience and new materials that carry over to the Attack mode. These Expedition missions can even be played with a friend online.

Attack on Titan: Wings of Freedom is a different sort of game given the nature of the universe it’s based on. It does a good job at translating that world into a video gaming one. It allows easy maneuverability and gives the player the feel they are one of the cadets fighting the horde of titans bent on humanities extinction. It is certainly a fun and enjoyable gaming experience, especially for fans.