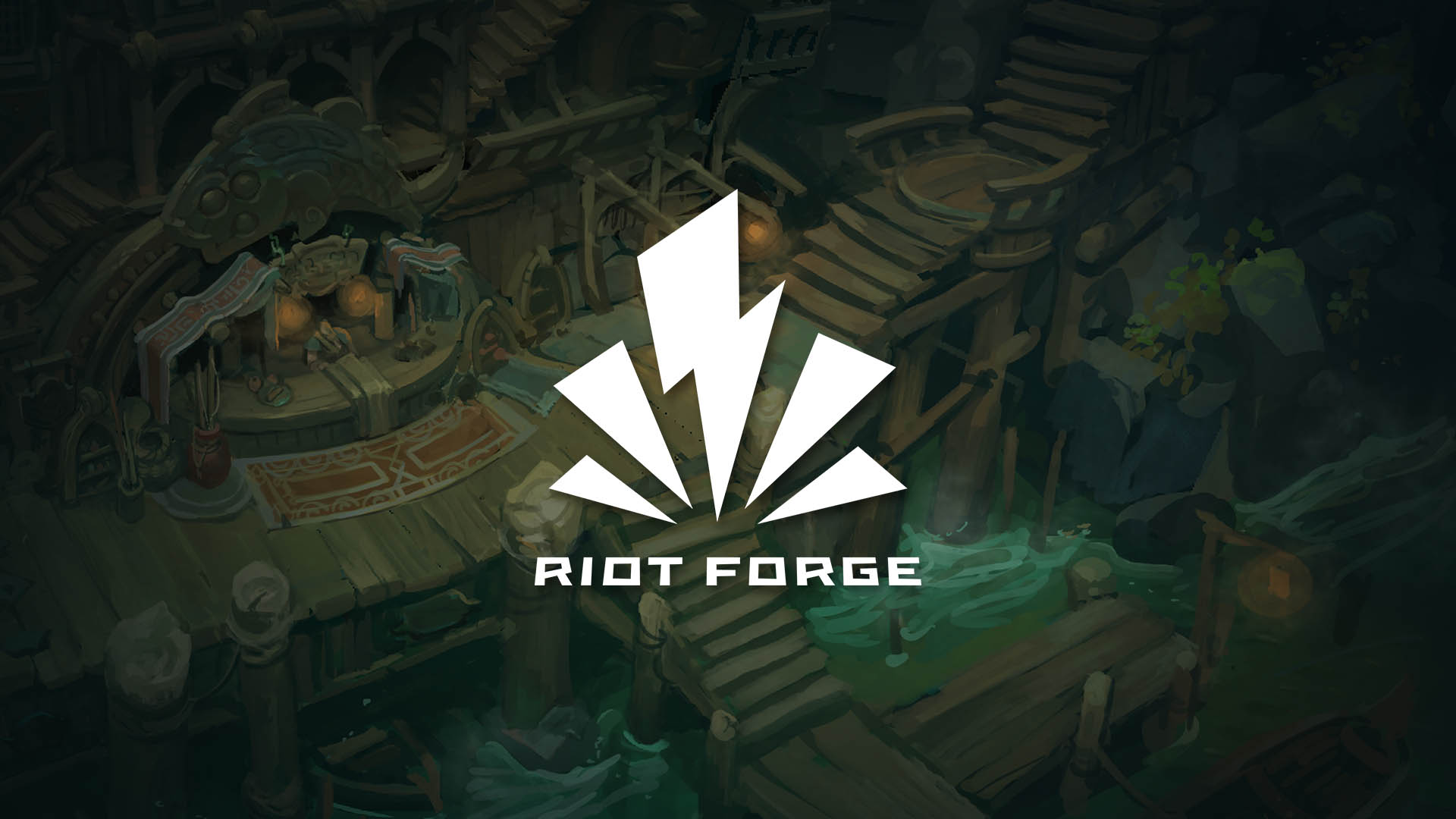 The first initiative of its kind at Riot, Riot Forge will enhance the Riot Games Research and
Development efforts.

“We are humbled by our partner developers who are so passionate to work on games set in the LoL IP, which offers limitless potential with its expansive world and deep champion pool,” said Leanne Loombe, Head of Riot Forge. “We are sincerely committed to our developers’ long term success and together we aim to deliver great experiences for players of all types.” 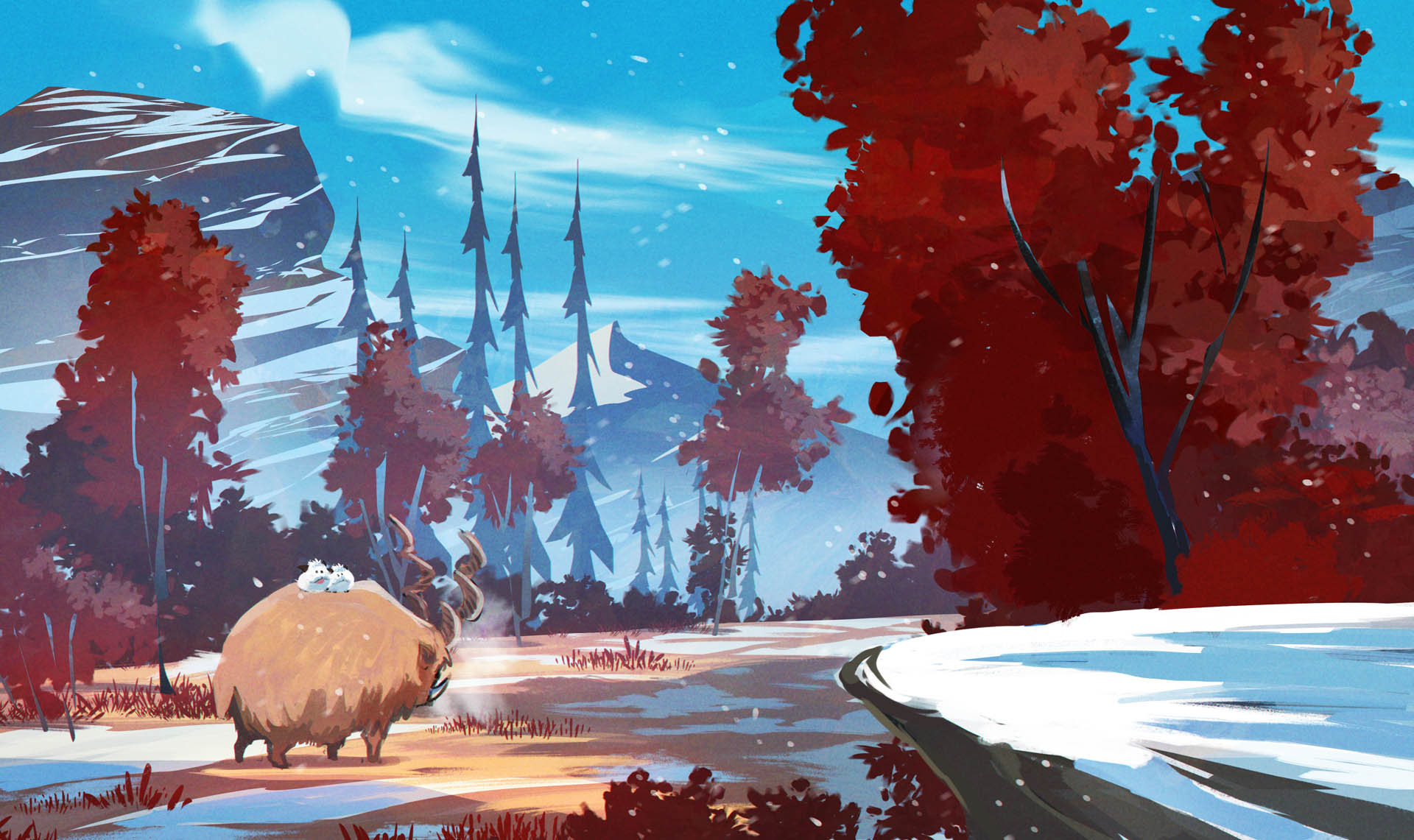 Riot Forge will focus on developing completable game experiences, serving players who want to engage with the League of Legends Universe in different genres on various platforms, while complementing the live service games being developed internally by Riot Games that were shared during its LoL 10 Year Anniversary celebration. Riot Forge partners closely with its third party developers to ensure they are supported by Riot’s teams to create fun, compelling and unique game experiences in their own voice within the League of Legends Universe.

“We are always looking for new ways to bring the World of Runeterra and its champions to new and existing audiences around the world,” said Greg Street, VP of IP and Entertainment at Riot Games.
“There are so many talented game studios around the world that have exceptional experience and craft skills in all areas of game development, and we are really excited to work together to bring the LoL IP to new game experiences.” 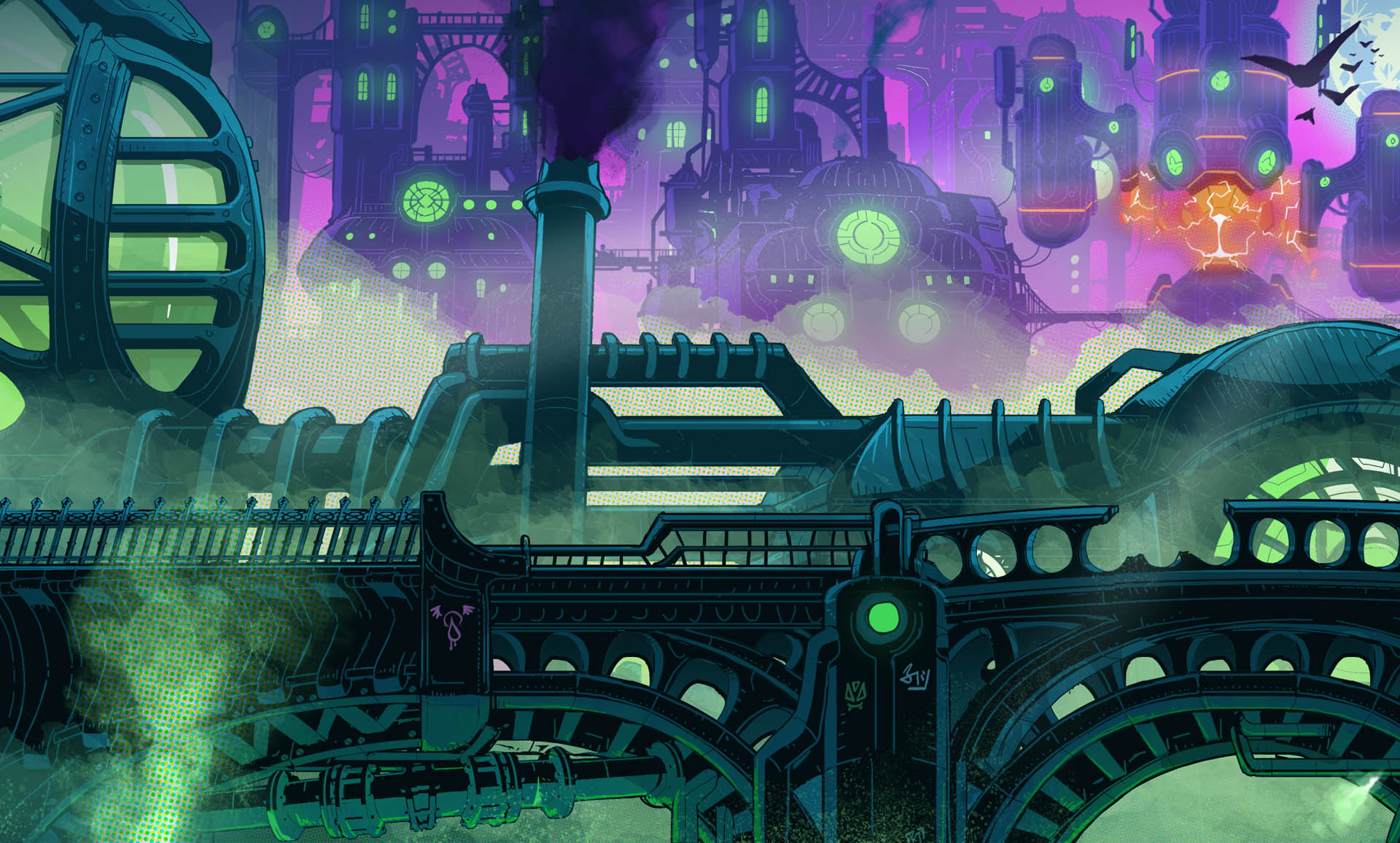 With multiple titles in development, Riot Forge is the latest endeavor from Riot Games to expand the League of Legends Universe for all players around the world. It will release new game experiences that have yet to be seen, complementing the multiple new titles debuted by Riot Games during its 10-Year Anniversary Edition Riot Pls.