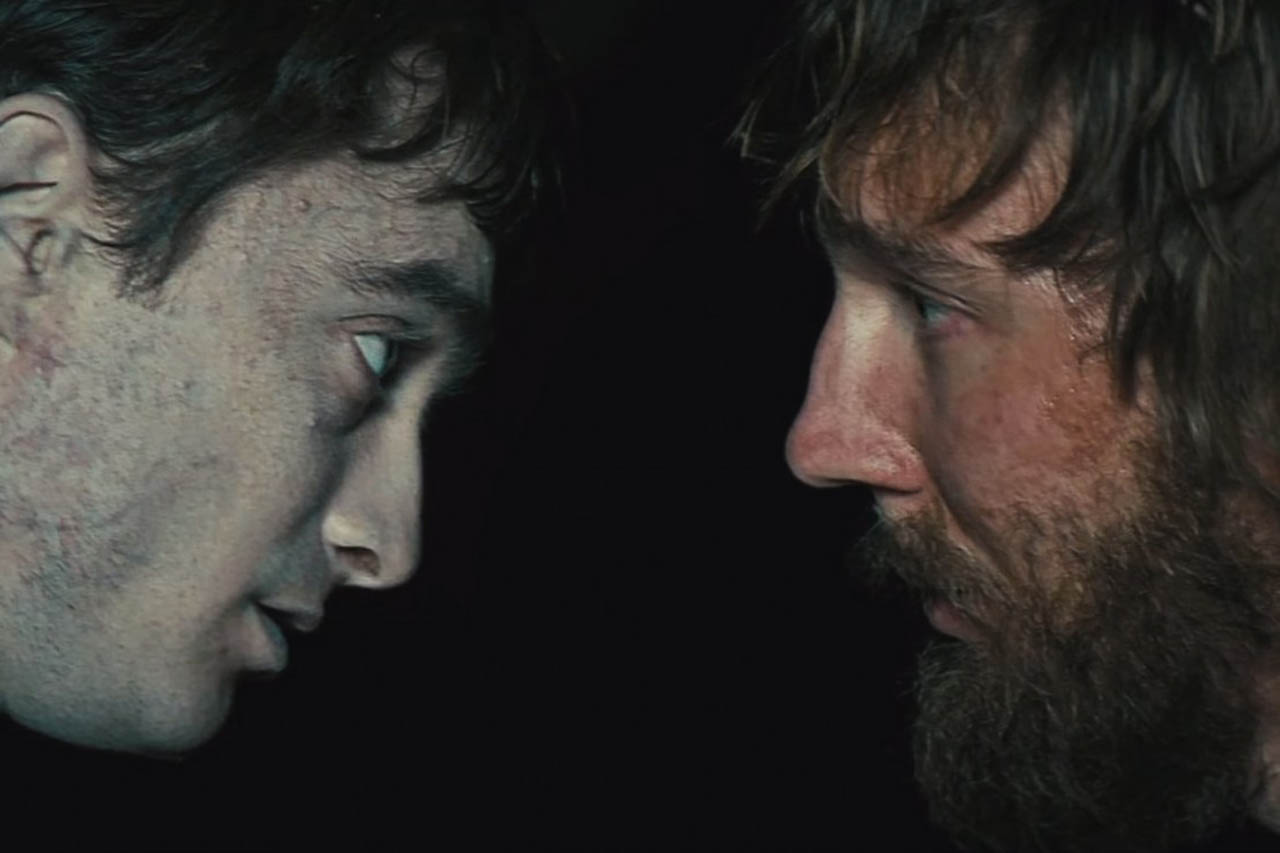 The film follows Hank (Dano), a man stranded on a deserted island who has given up on returning home. Out of boredom, he attempts to commit suicide but stops upon seeing a corpse (Radcliffe) lying on the beach. Astounded by the corpse’s incredible abilities, such as having super-powered flatulence which acts as a propellant, Hank names the corpse Manny and proceeds to utilise it as a multi-purpose, swiss army knife-like tool, in order to rediscover the joys of life. 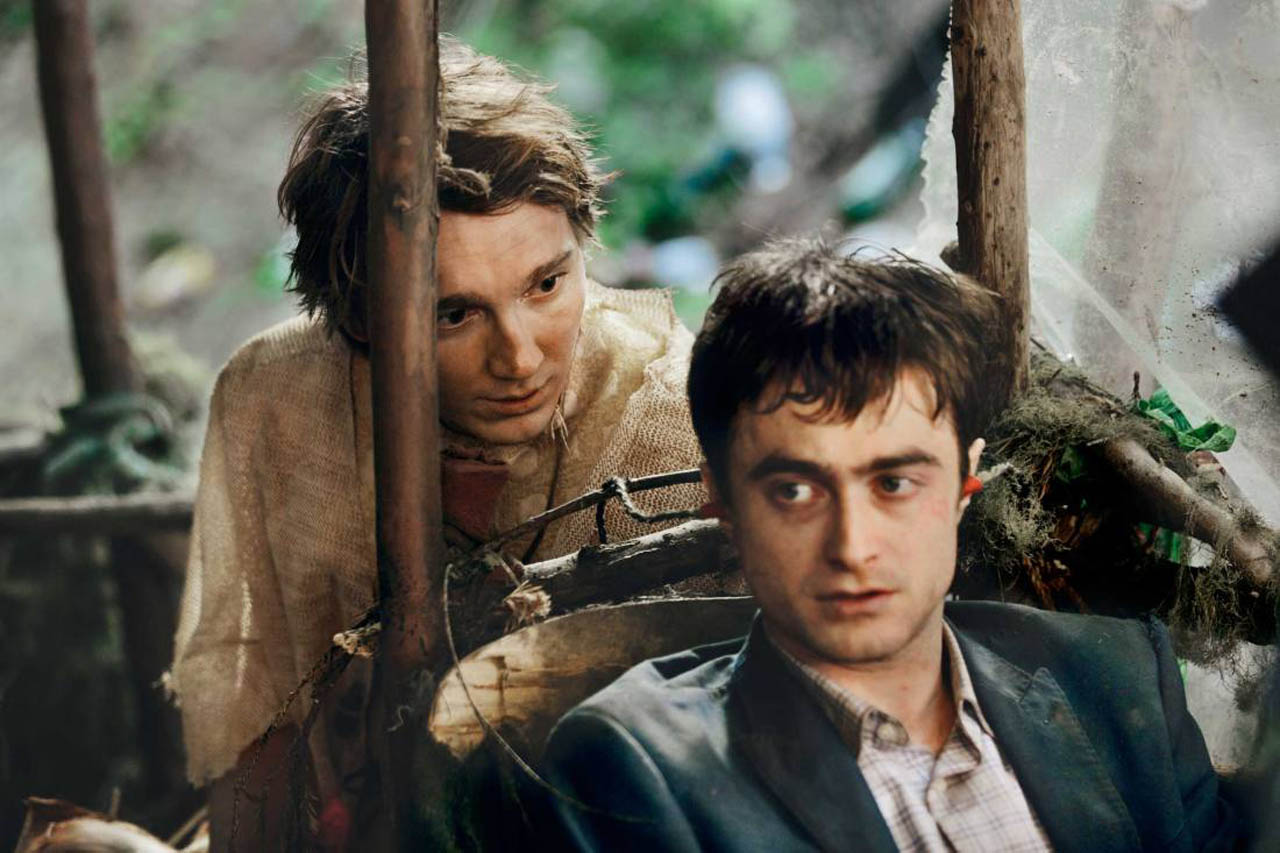 When the trailer for this film came out, I was put-off. The trailer showed off a rather gloomy tale of a man and his dead but conscious friend who ‘farts’ and spits out large amounts of drinkable water. Not only was I put off; I was grossed out. This film just wasn’t something I would enjoy. Alas, after incredible amounts of convincing, I decided to give the film a go.

Swiss Army Man came across as a film with every intention of showcasing the many wonderful meanings of life through the experiences of a man, who appears to have lost some semblance of sanity, and a dead body. The plot of the film, in my personal opinion, is completely ridiculous to the point that it almost feels as if the creators wanted to take the mickey out of the age old film recipe of a buddy-adventure tale. Sure, the idea is worth noting, however the way in which it is carried out did not appeal to me at all. The flatulence and other such ‘wonders’ coming out of Manny felt very much like a joke to appeal to the kind of film-goers who appreciate more crude and unpolished humour (like fart jokes for example). 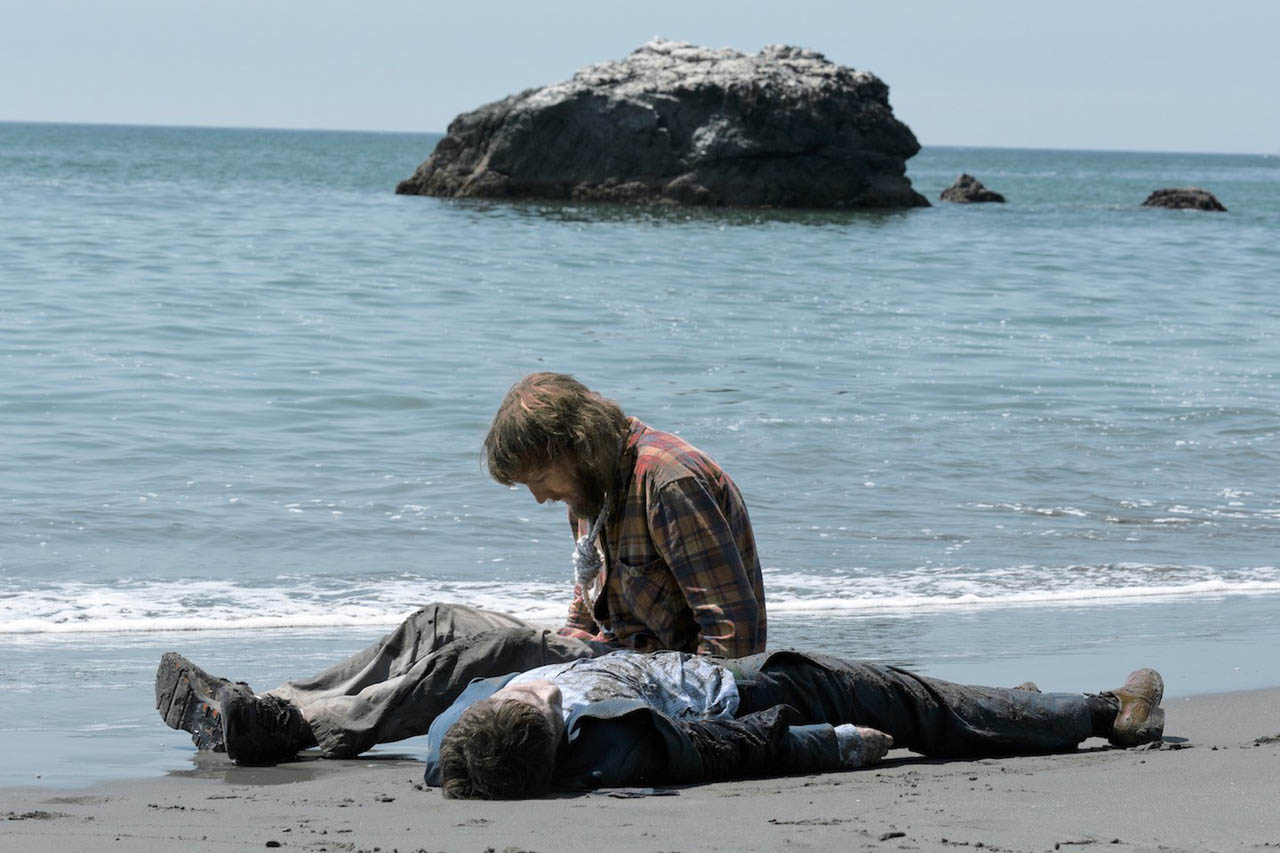 Humour was quite possibly the aim of the film and it did incite some laughs in the first half, however, some of the jokes felt repetitive, of the same kind and to be very honest, boring. The thought of Hank attempting to teach Manny, a corpse, the meaning of life, was too far-fetched and just alluded to the breakdown of his mind.

While the film included unnecessary jokes and time-wasting pursuits, character development was certainly on point. Throughout the film, viewers are definitely able to watch both characters ‘grow’ and develop a bond. Not only are we able to somewhat appreciate Hank’s predicament, we are able to see the way in which Manny truly does help Hank beyond his super corpse abilities.

Visually, the film appeared to be as dull as the bulk of the film. Perhaps my view of the film as being bleak and gloomy was due to the fact that the majority of the film spoke about life and death in poignant ways. Despite its humour, the film couldn’t quite paint a magical picture for me, despite its best efforts to. Swiss Army Man just felt like a film which two stoned men decided to put together for a laugh. 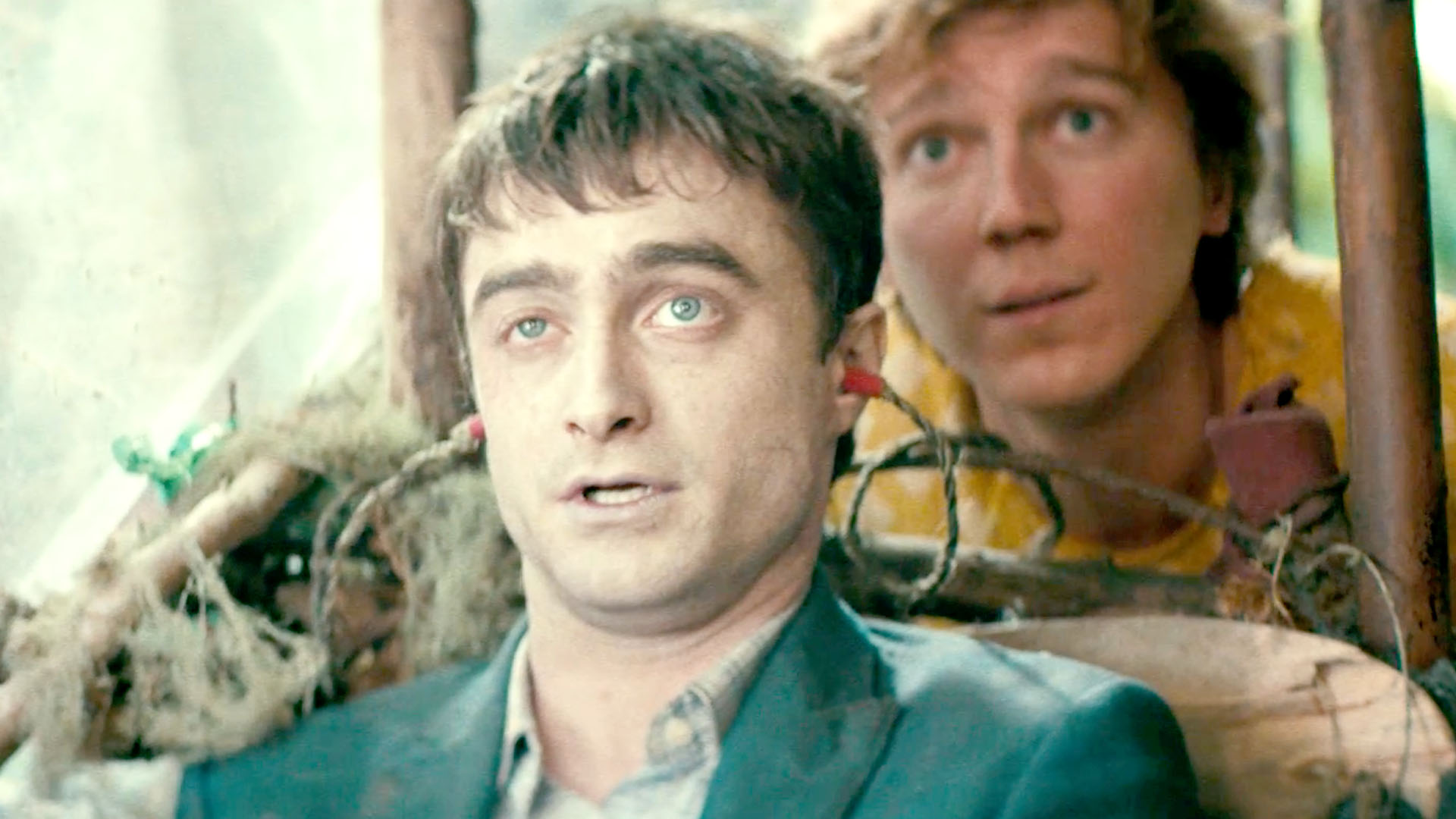 I personally wish I hadn’t seen the film. There are much better films out there which does the same job in a much more realistic and classy nature. Had I watched this in a cinema, I would have walked out. To be very honest, there just wasn’t much that I liked about the film . Even my partner, who persuaded me to give this a go and who generally enjoys the kind of humour depicted in this film, ended up concluding that the film “got weird”.

So think twice before giving a dark, tragic and weird film like Swiss Army Man a watch.