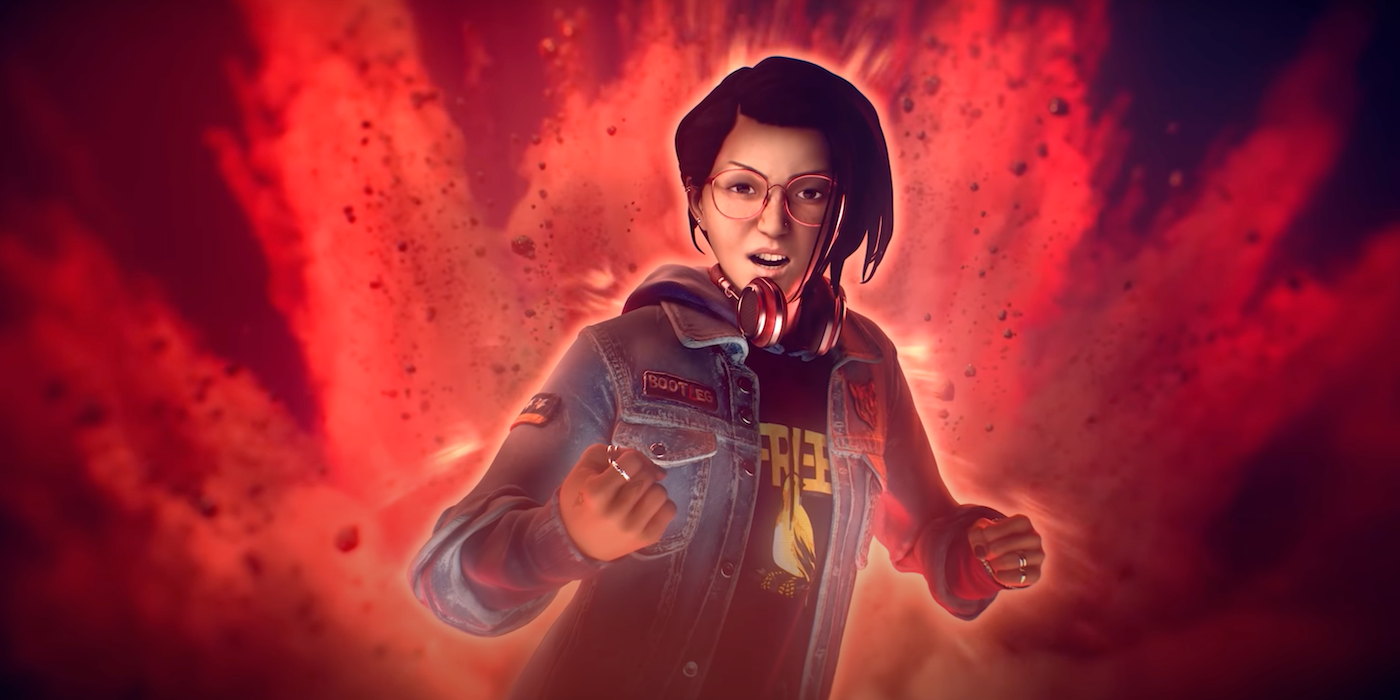 This newest entry in the franchise has been created by Deck Nine Games, the developers behind Life is Strange: Before the Storm, in collaboration with Square Enix External Studios.

Presented by musical artist and social media star, mxmtoon, Life is Strange: True Colors took center stage during the digital show, where its new protagonist, her dynamic supernatural power and a thrilling mystery was introduced. The company also announced the Life is Strange Remastered Collection, a new edition of the critically acclaimed Life is Strange and Life is Strange: Before the Storm game featuring all new enhanced graphics and animations. 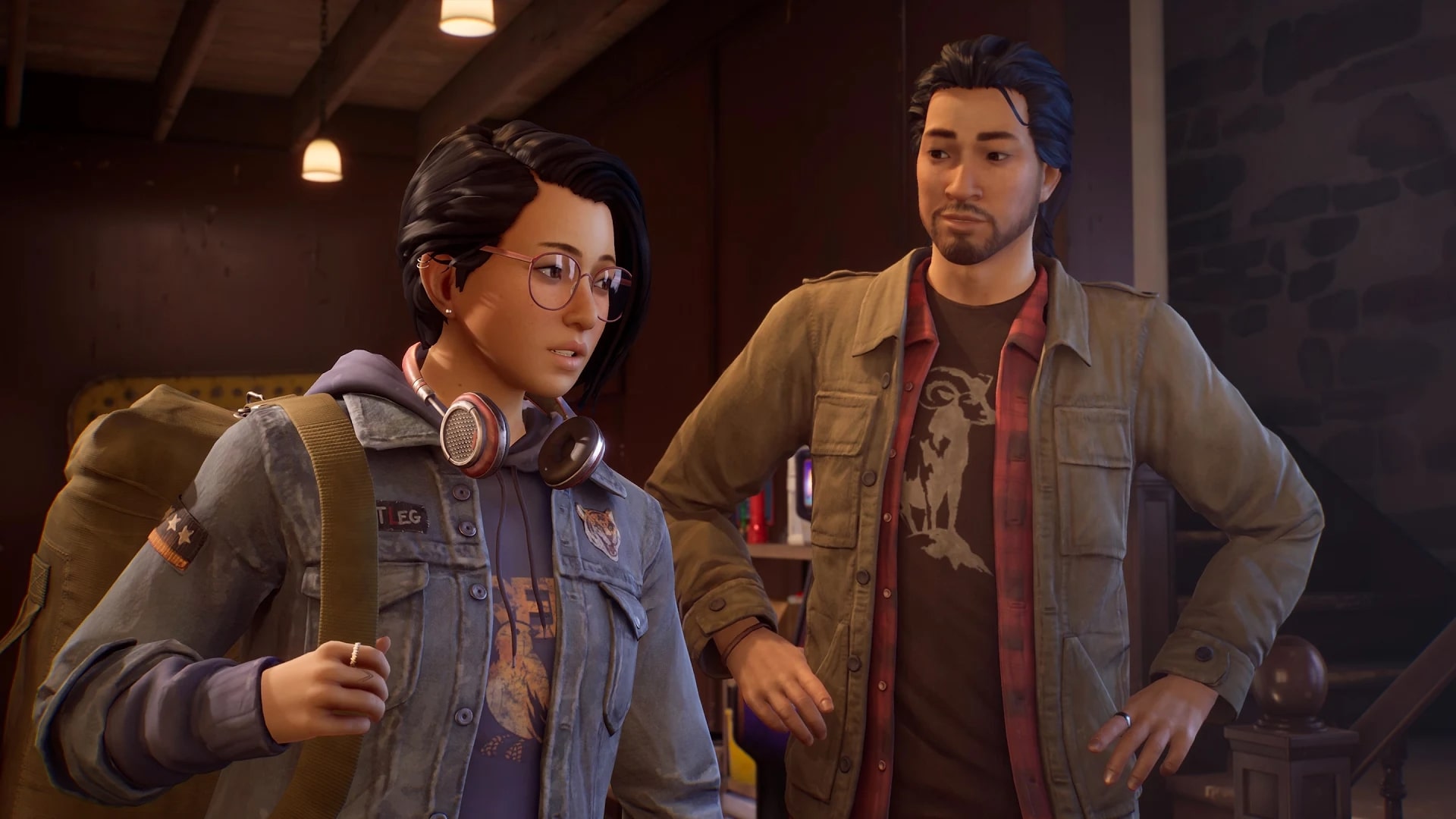 For the first time in the franchise, there will be no more waiting for the next episode – players will be able to experience Life is Strange: True Colors in one single release.

Brought to life through full performance capture tech by rising talent Erika Mori, players will navigate Haven Springs as Alex Chen who has long suppressed her ‘curse’: the psychic power of Empathy, a supernatural ability which allows her to experience, absorb and manipulate the strong emotions of others – which she sees as blazing, colored auras.

When her brother dies in a so-called accident, Alex must at last embrace her volatile power to find the truth – and uncover the dark secrets buried by a small town. Alex Chen’s journey and power is yours to control, and her future is in your hands.

Players’ time exploring Haven Springs will be underpinned by the exclusive soundtrack, with new tracks by mxmtoon and Novo Amor, and licensed songs including Radiohead, Phoebe Bridgers, Gabrielle Aplin, and much more.

Jeff Litchford, Vice President at Deck Nine Games stated, “It has been such an honor to return to the vibrant, emotive, and impactful world of Life is Strange. We are delighted to share this new story with you: a story of empathy, human connection, and the struggle to find a place to call home. All of the advancements in storytelling, development technology, and premium voice acting that we have made since Life is Strange: Before the Storm will allow players to be more immersed in the compelling world of Life is Strange: True Colors than ever before.” 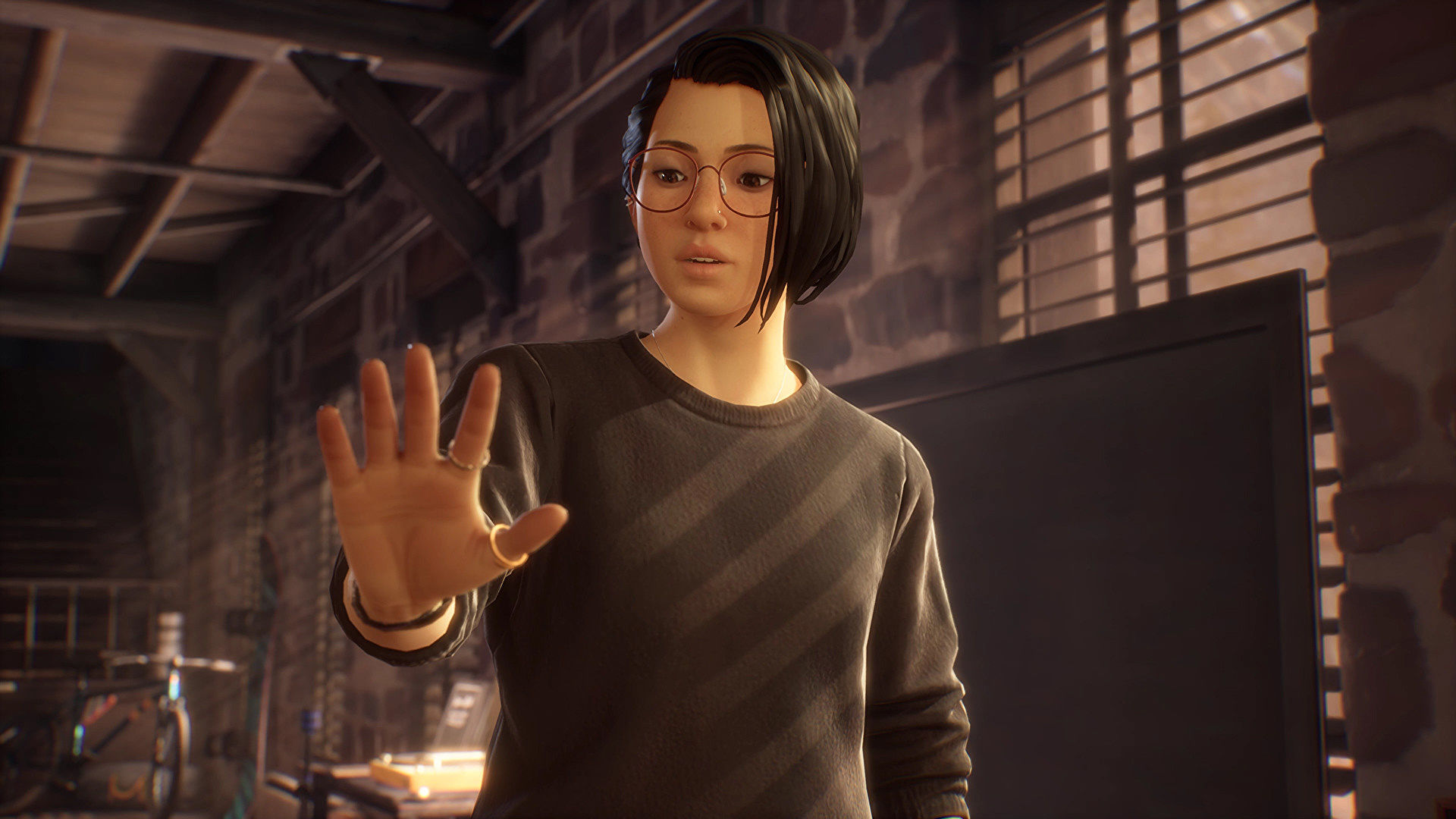 The collection will be available as part of the Ultimate Edition of Life is Strange: True Colors and as a stand-alone edition later this year.