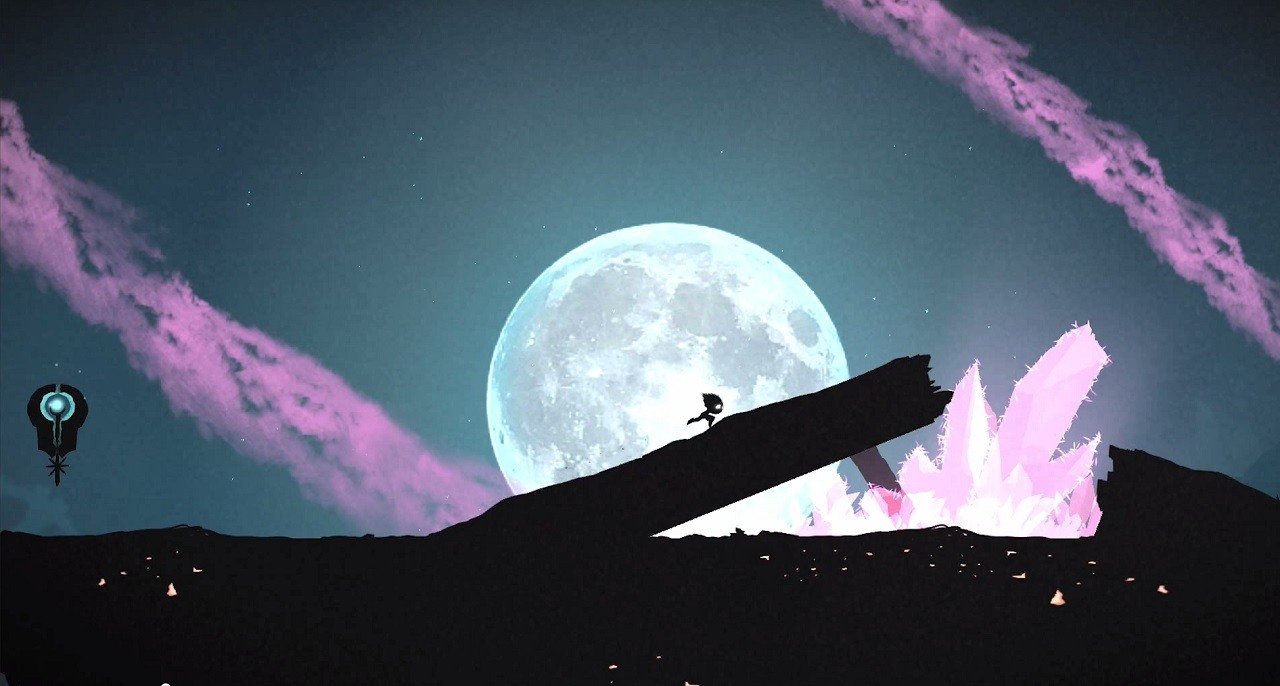 There’s something special about a game that makes you smile, not necessarily for reasons such as making you laugh or a sweet scene happening between characters, but rather the smile of admiration as you view a project you know has been beloved by its creators and is now thrown into the world. The project may be perfect or may need work, but you can tell when it has that little bit of magic. Light Fall certainly falls into this category.

Light Fall is an action / adventure indie game set in the world of Numbra. Numbra is overcome by darkness and it’s up to you as a player to control a cute little character and bring back the light. 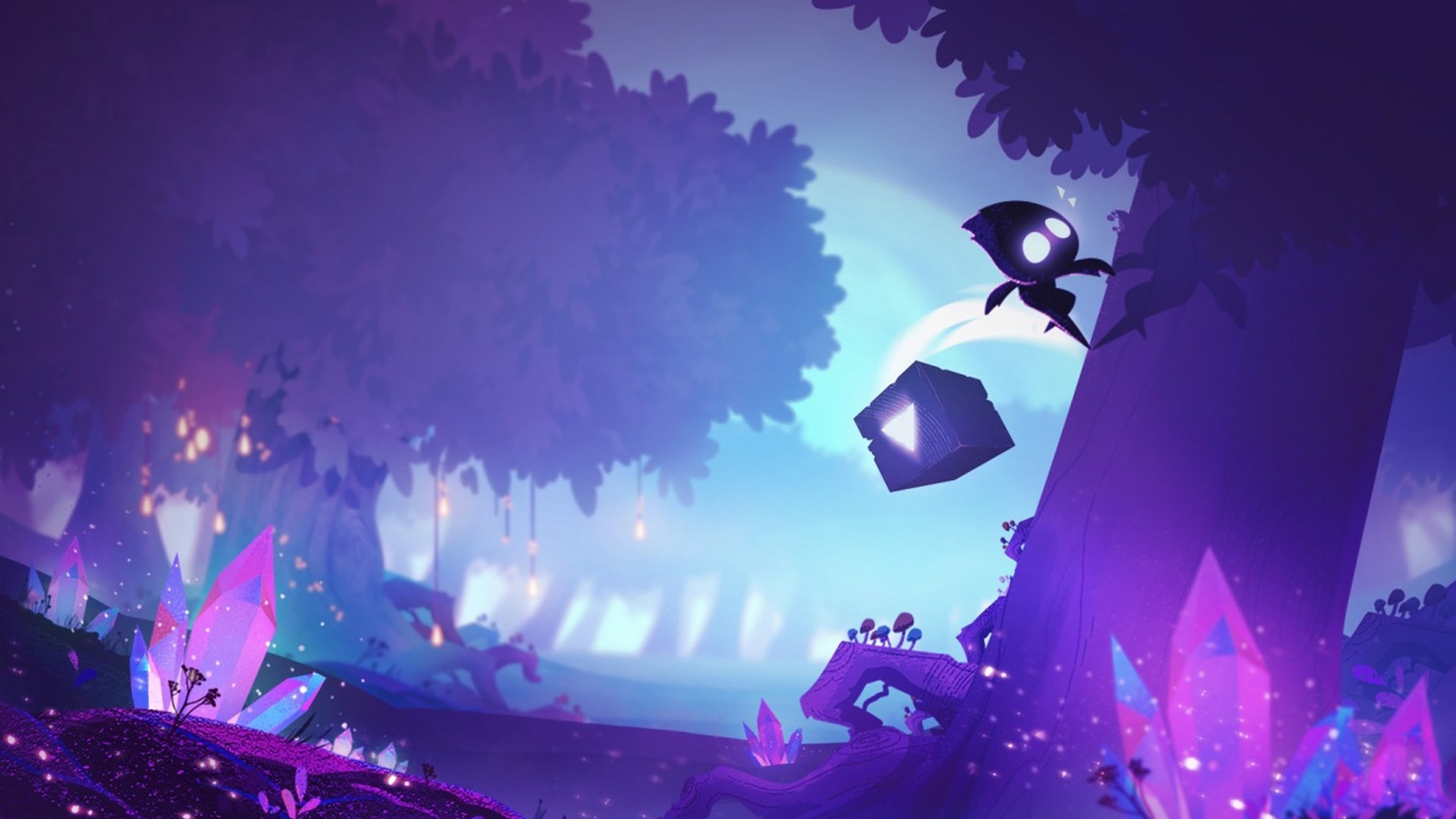 My magical curiosity was instantly sparked when beginning Light Fall. With a gorgeous graphic design and art style, you can’t help but admire the rich colours painted on the screen.

The controls were frustrating at times to say the least, not based off difficulty level or the amount of various key combinations but rather the way the controls responded in the game. Let me explain, Light Fall uses basic controls: W, S, A, D and other various buttons to move the character and environment around in the game. But, like most puzzle games, these controls require timing and combinations that need mastering. 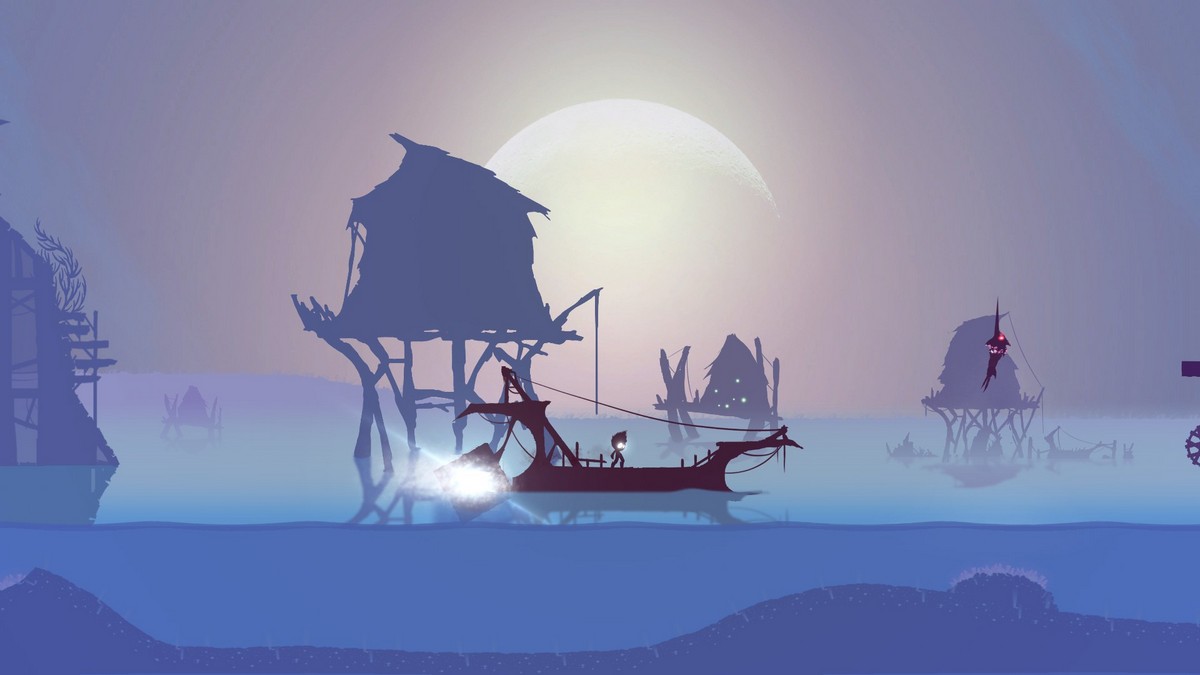 I for one, don’t play a lot of puzzle games so as a ‘beginner’ I struggled to get the hang of it. I do wish the sprint button also allowed more control when running and then stopping. Having to sprint to reach a high place and then having too much momentum and falling off the edge again has a degree of realism but as a gamer wanting to simply ‘play the game’, this became old very fast. Perhaps this could have instead been determined by the difficultly level and allow players a bit more leeway when tackling the harder puzzles.

Like most fresh games, we must remember that there can be room for improvement. Although this may frustrate some players who seek a well-rounded game, there’s always something rewarding when playing an indie game and playing the story of a world being brought back into the light.