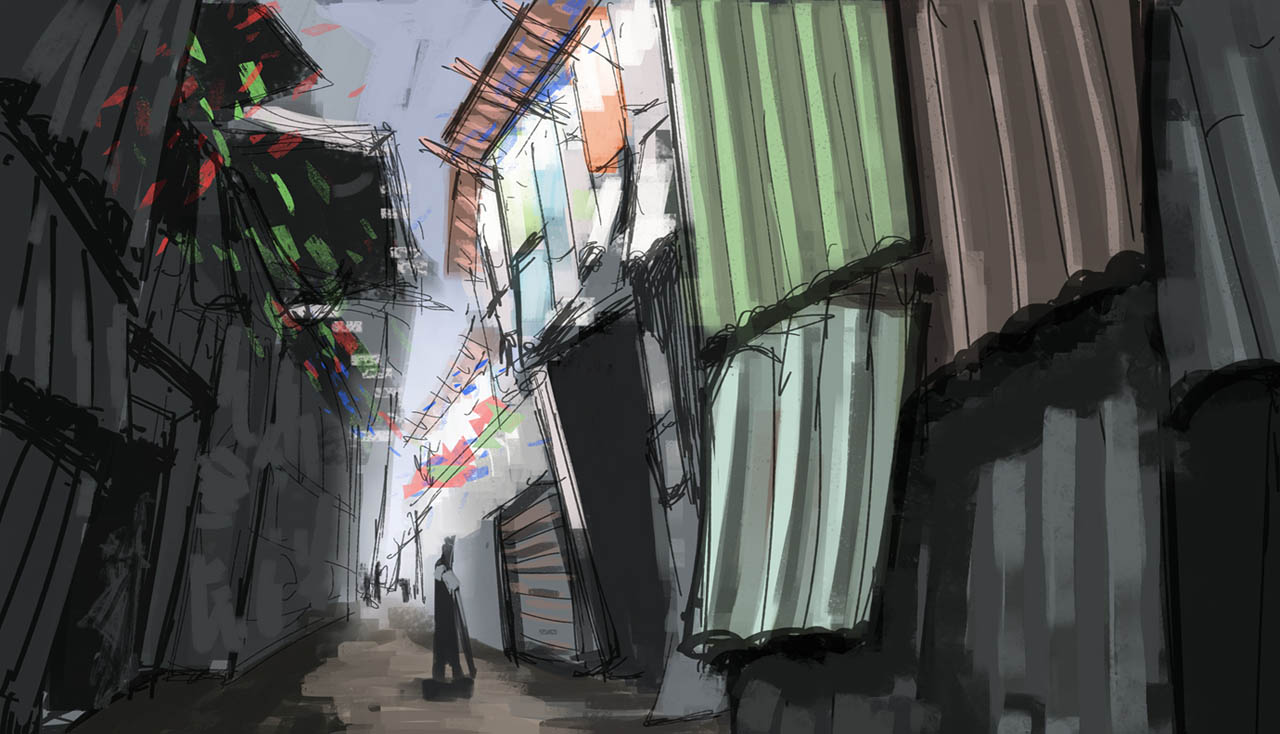 The first chapter of City of the Shroud, the real-time tactical RPG and social experiment from Abyssal Arts, will release this Summer 2018 for PC and Mac. Xbox One and PlayStation 4 ports containing all chapters will debut in 2019.

Developed by a former Capcom production manager with a narrative penned by The Light and Shadow trilogy author Moira Katson, City of the Shroud will combine community-driven political intrigue, a healthy dose of humor, and rapid-fire skirmishes that reward lightning-quick execution. The community’s choices made throughout the campaign will impact the writing of future chapters and how the different narrative branches unfold for all players. 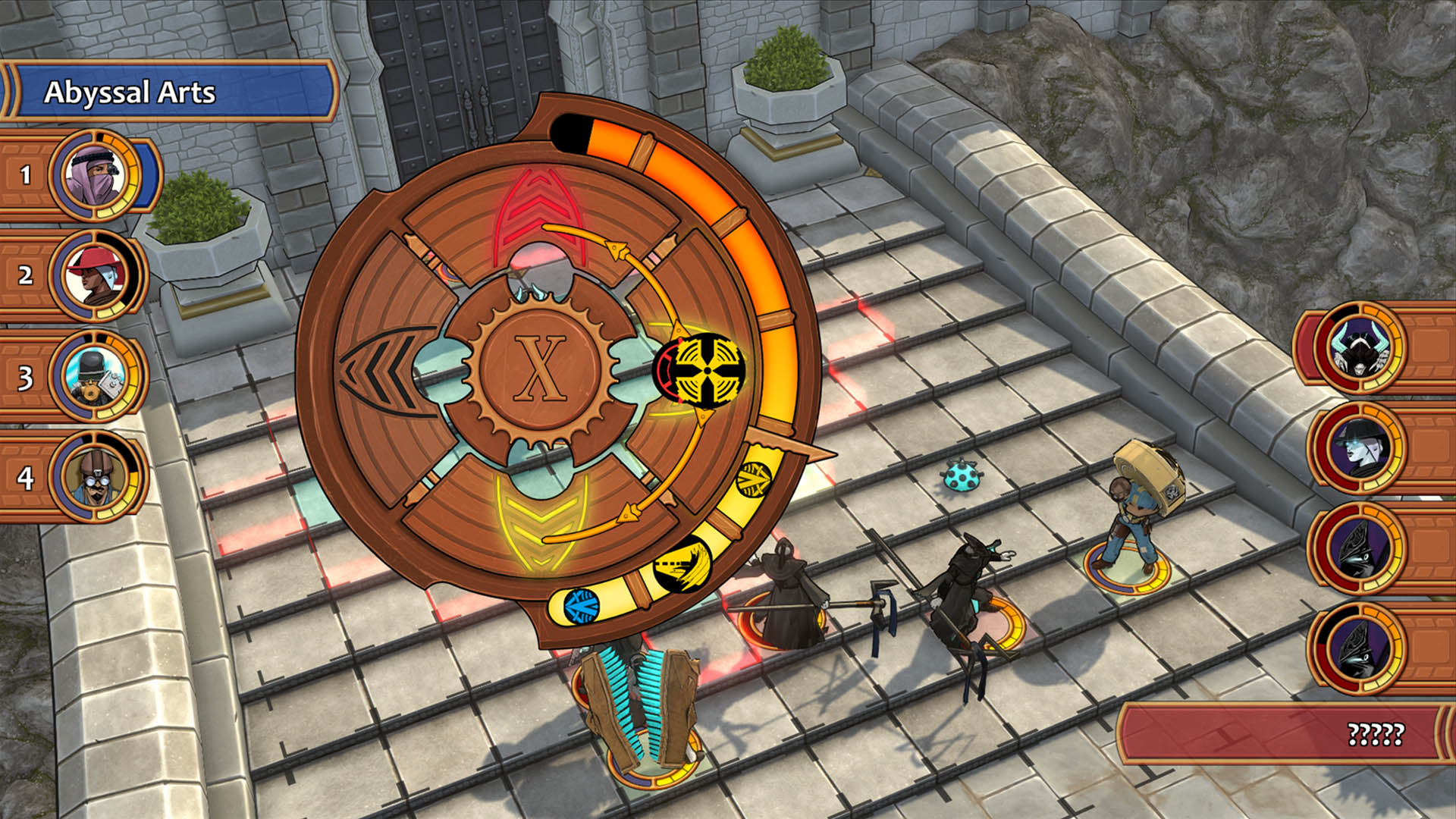 The peninsular city of Iskendrun is on the brink of civil war. The nobility control the government, but are losing their grasp on the people. Five leaders vie for control of the city, and the tension will soon reach a breaking point. Amongst this unrest, hostile creatures masquerading as humans have started appearing throughout Iskendrun.

Players will choose one of the five factions to align with. Factions gain influence when members complete quests. Following chapters will reflect political shifts large and small, the forging of strong alliances and the collapse of weak ones as player choices subtly shape the fate of Iskendrun. If any faction becomes too antagonistic or fails to secure enough friends, it may even be destroyed completely, thrusting the players – and writers – of City of the Shroud into uncharted territory on their journey to the story’s conclusion. 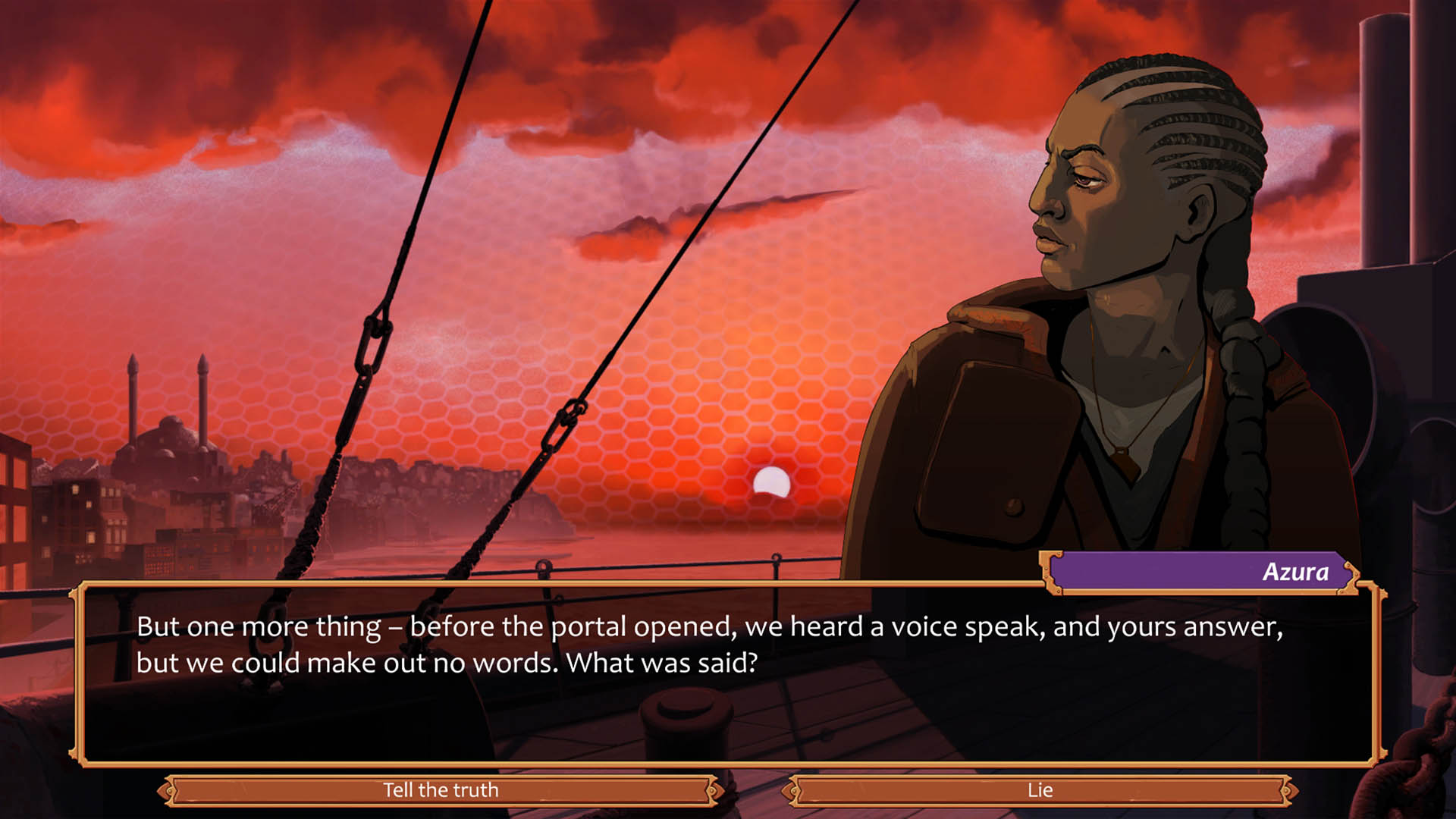 All five groups, regardless of their internal squabbles, are intent on defending their home. Combat moves in real time and borrows from classic fighting games for fast-paced action. A directional combo wheel appears for each attack, and butt-kickings can be delivered by inputting deadly ability chains.

Online one-on-one PVP will give players a chance to test out their best combos on one another. Balancing split-second decision-making and waiting for the perfect moment to strike will make the difference between victory and defeat.

City of the Shroud will be available in English for $19.99 USD / €19.99 on Steam. Purchase includes the whole game, with each chapter coming out every few months via free updates to allow time for the team and players to craft the story.