BUCKLE UP AND GET READY FOR THE CREW 2 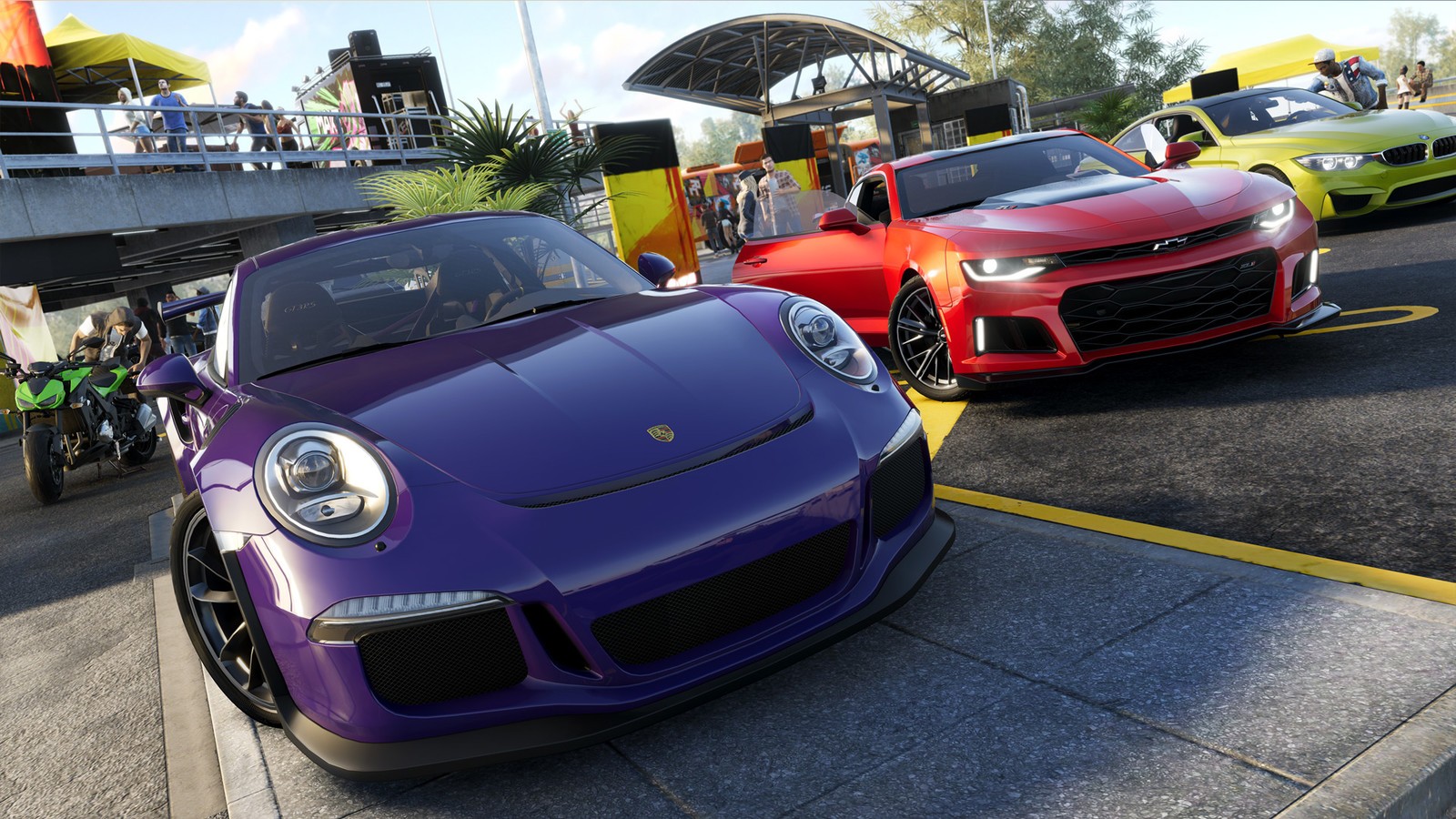 Pre-load will be available for Closed Beta selected players on all platforms starting May 29th, 2018. 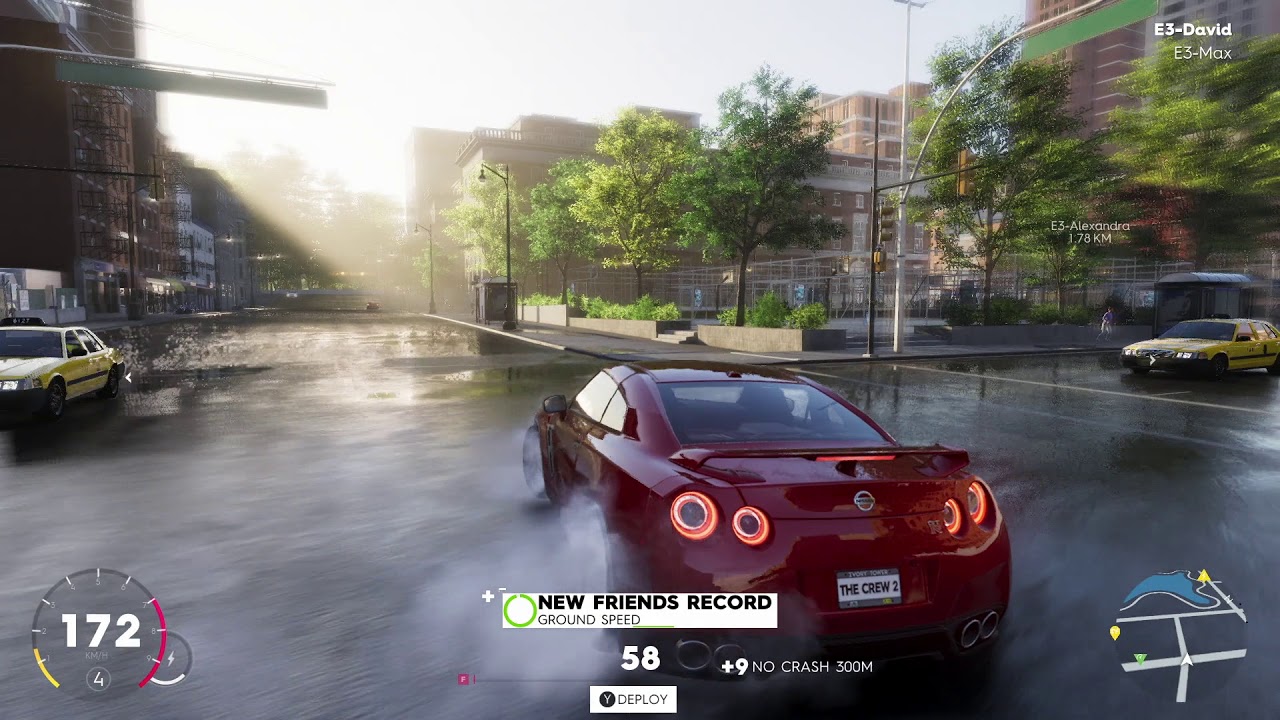 During the Closed Beta, players will experience the first level of the progression system as they compete in races across all first four disciplines – Street Race, Rally Raid, Powerboat and Aerobatics – against the backdrop of a fully redesigned U.S.A via land, water and air. To create more adrenaline-fueled experiences, players can use the Fast-Fav feature and instantly switch their vehicle type depending on the type of terrain they will encounter: an airplane flying underneath San Francisco’s Golden Gate Bridge can turn into a boat with the touch of a button. 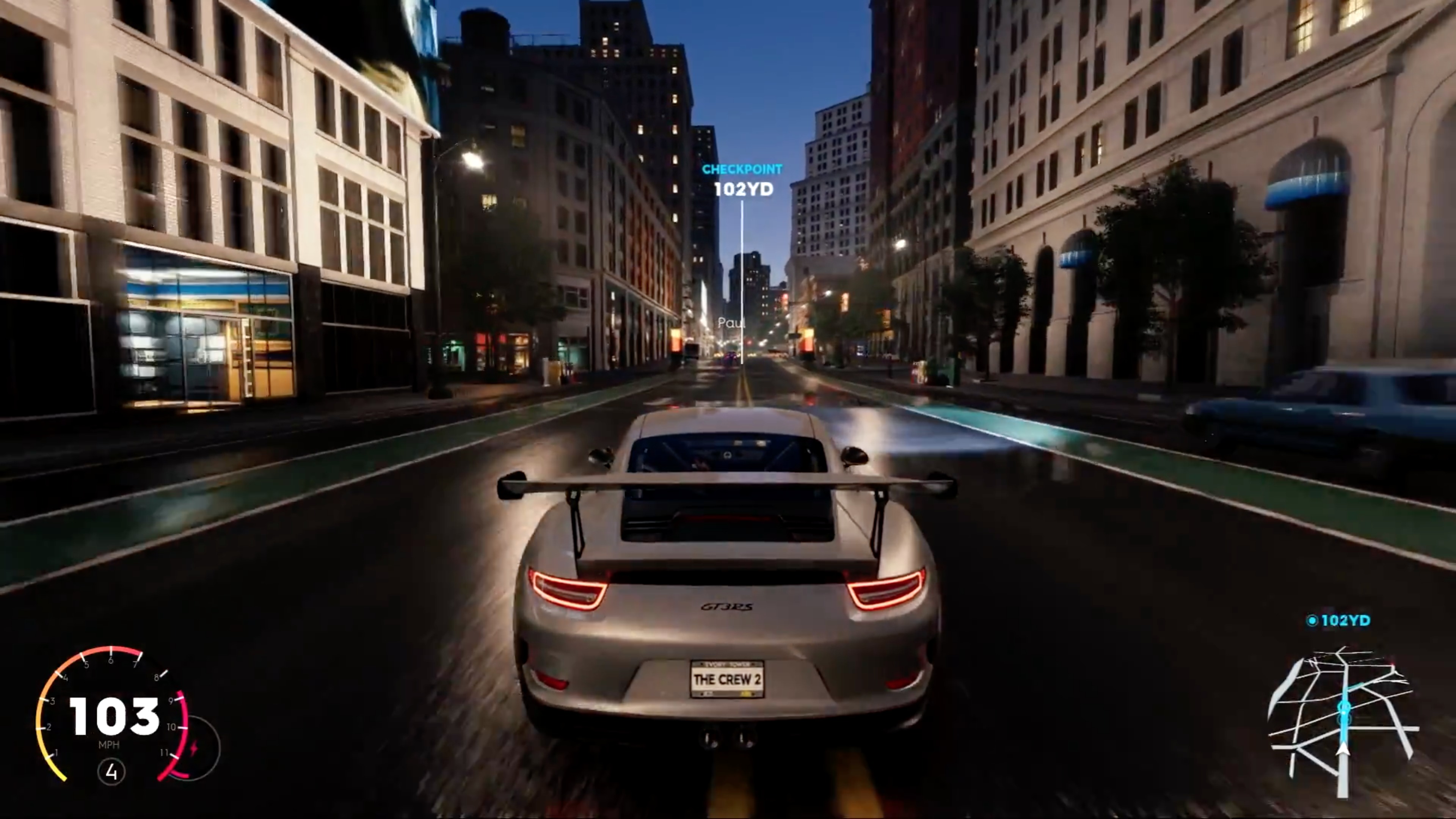 Developed by Ubisoft Ivory Tower,* a studio based in Lyon, France, The Crew 2 will let players experience the thrill of the American motorsports spirit inside a fully redesigned USA. The game’s playground pushes physical boundaries to let driving and open world fans test their skills, solo or with friends, in nonstop competition and exploration. From coast to coast, drivers will explore America and compete to become the greatest motorsports champion by collecting a wide variety of exotic cars, bikes, boats and planes, and dominating the motorsports scene on the land, on the water and in the air.

They will find challenges and inspiration among four different motorsports families: street racing, off-road, pro racing and freestyle, and will be given a broad set of options among a wide selection of vehicle types.