Be a Part of the Knight Squad 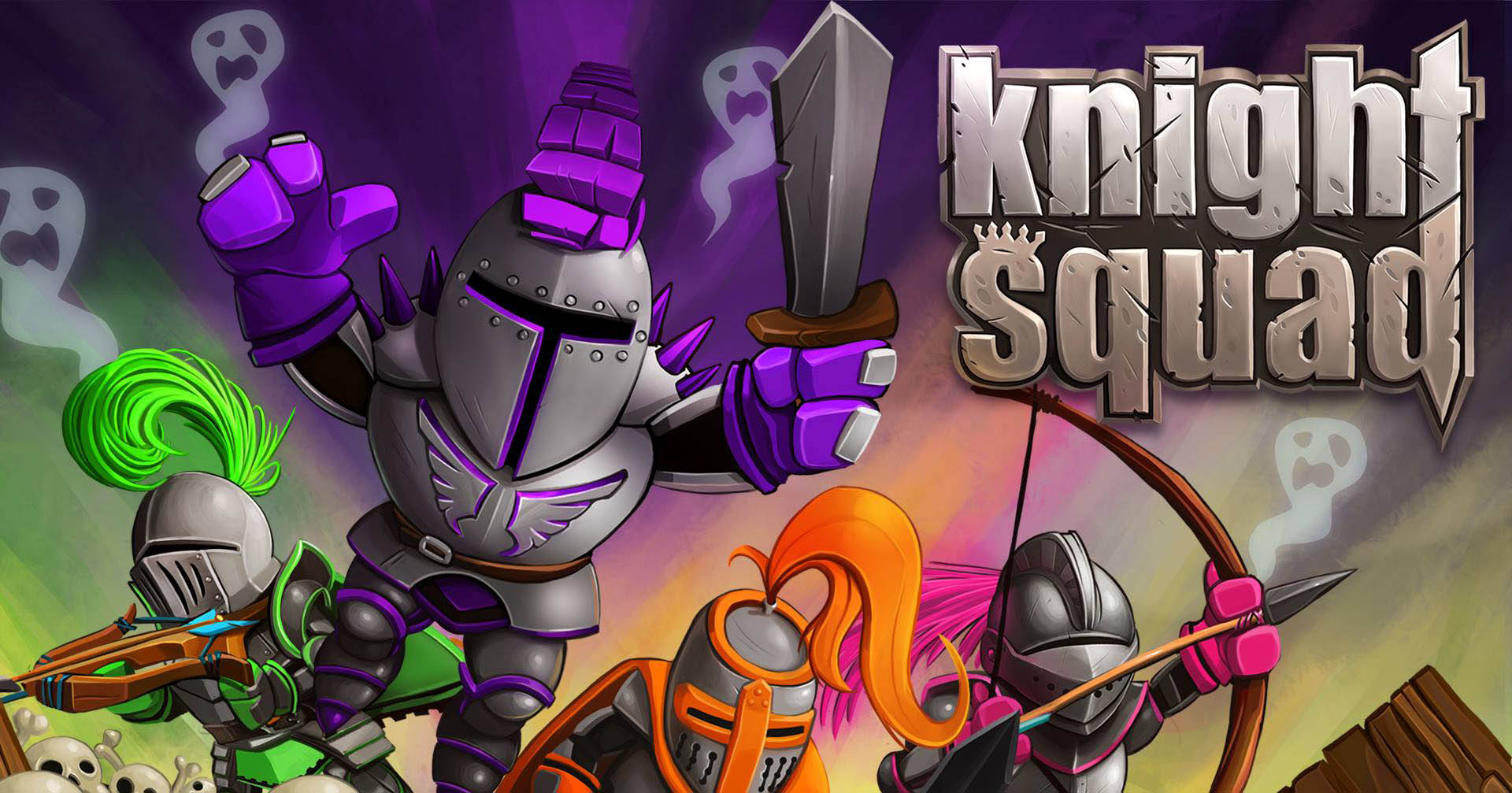 Chainsawesome Games has revealed that Knight Squad, medieval-themed party game for up to eight players, will go into full launch on November 16th, 2015 on PC and Xbox One. Enter the fray in free-for-all battles, crush your opponents in team-based matches, and take the fight online with nine different game modes, each as frantic as the last.

Reminiscent of classic party games like Bomberman, Knight Squad drops players into one of several top-down arenas where they face off to see who will be the last knight standing, capture all of the flags, or score the most goals in an adapted form of full-contact (and full-slaughter) soccer. 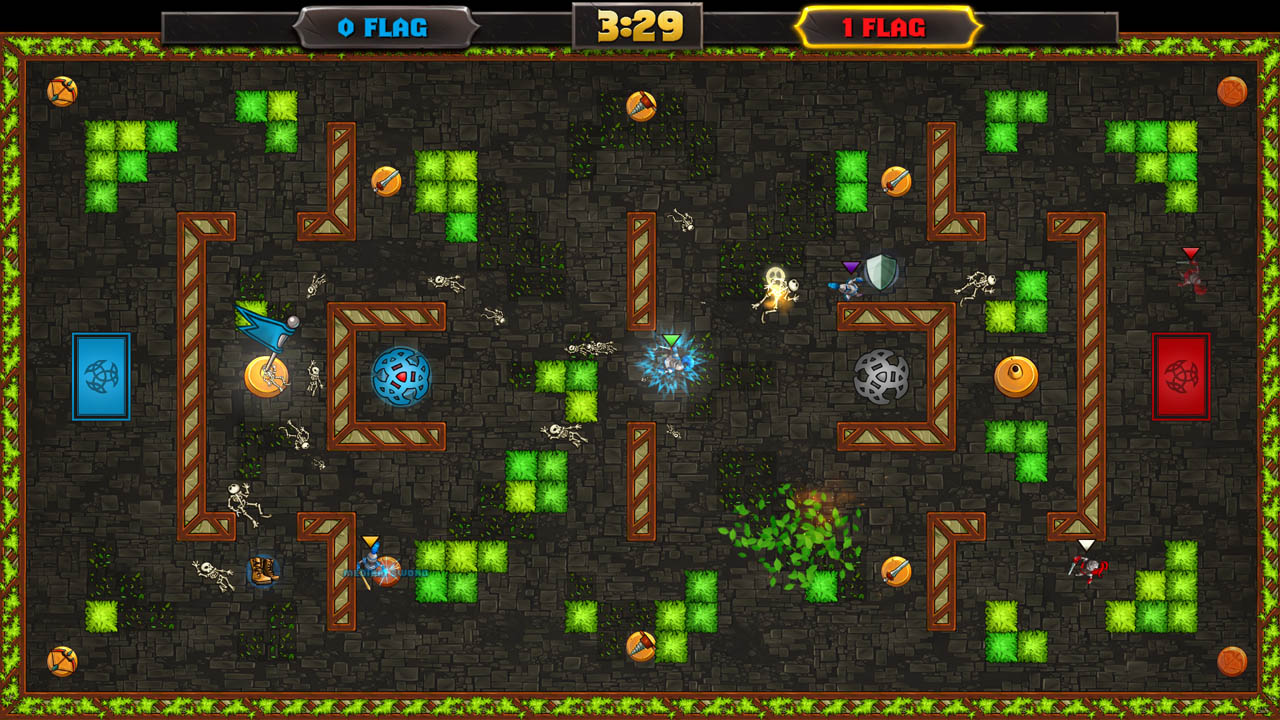 Gather up to seven friends and pick your knight, then kick serious butt with 100% authentic medieval weapons such as large pointy swords, rapidfire crossbows, outrageous power-ups, and devastating laser guns―voted #1 most likely to cause irreparable damage to your buddy’s knight as well as your relationship with said buddy. 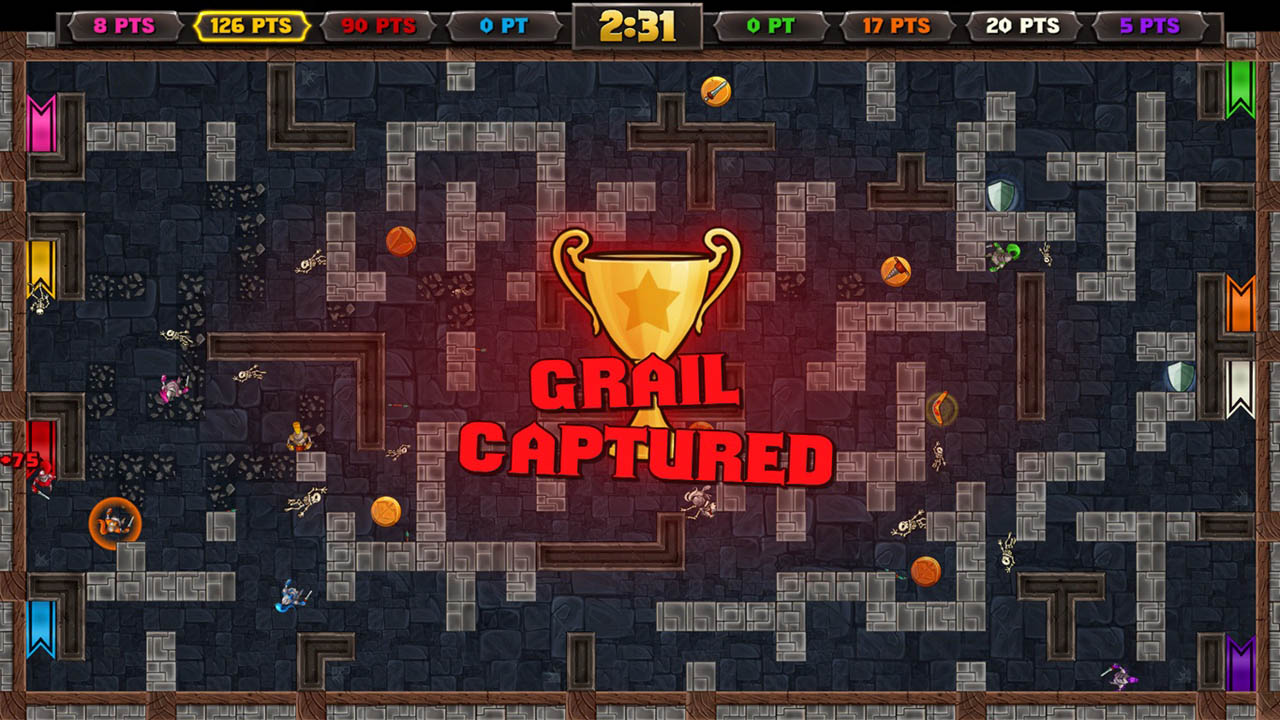