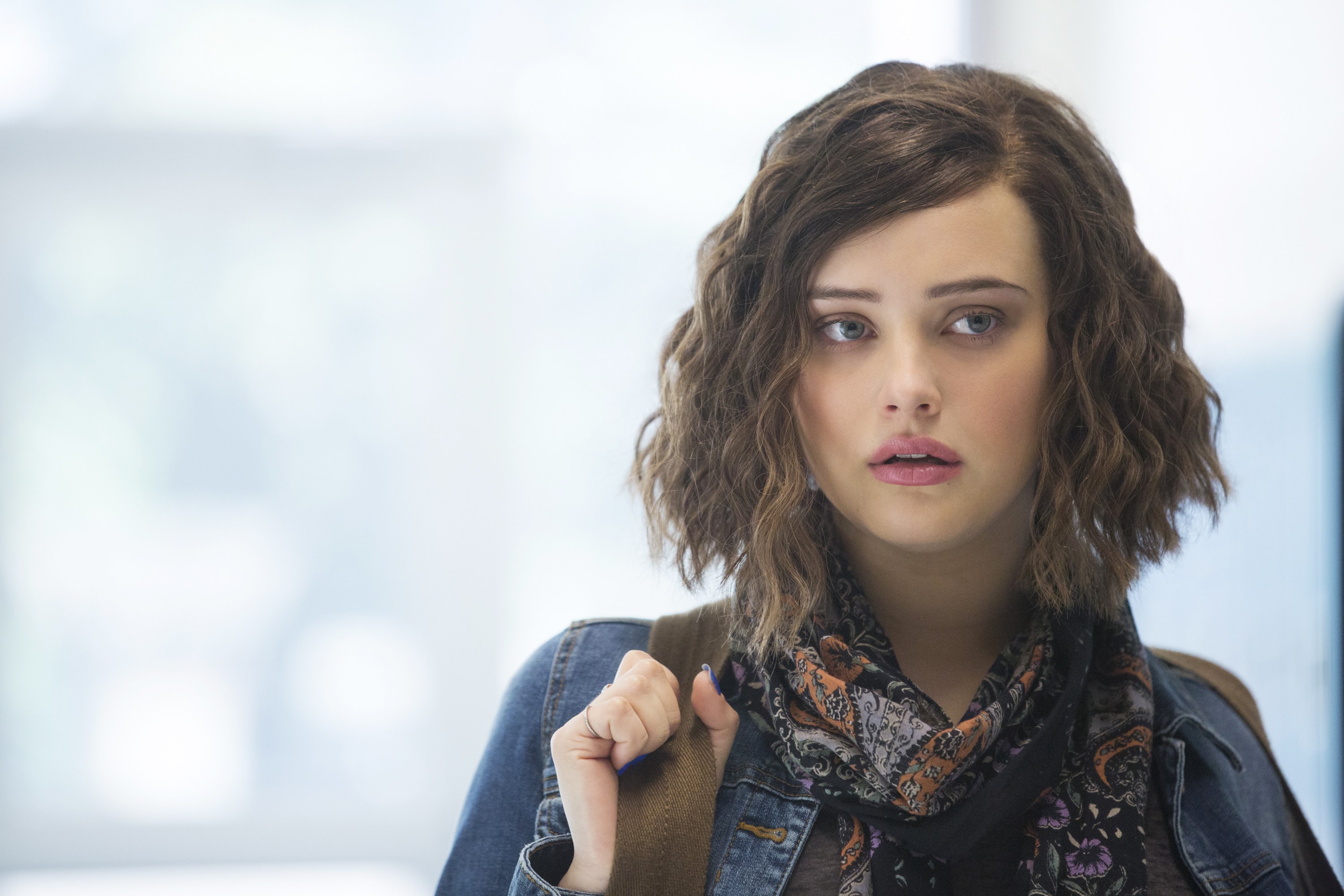 Interscope Records will release the soundtrack to 13 Reasons Why (Season 2) on May 18th 2018, the day the popular drama premieres on Netflix.

The soundtrack is available for pre-order and 13 Reasons Why (Season 2) can also be purchased in a variety of physical formats (vinyl, CD, and cassette). A portion of the proceeds from each album sale via the soundtrack store page will go towards Crisis Text Line who provide free, 24 / 7, confidential crisis intervention via text message and The Trevor Project, the world’s largest suicide prevention and crisis intervention organization for LGBTQ young people. 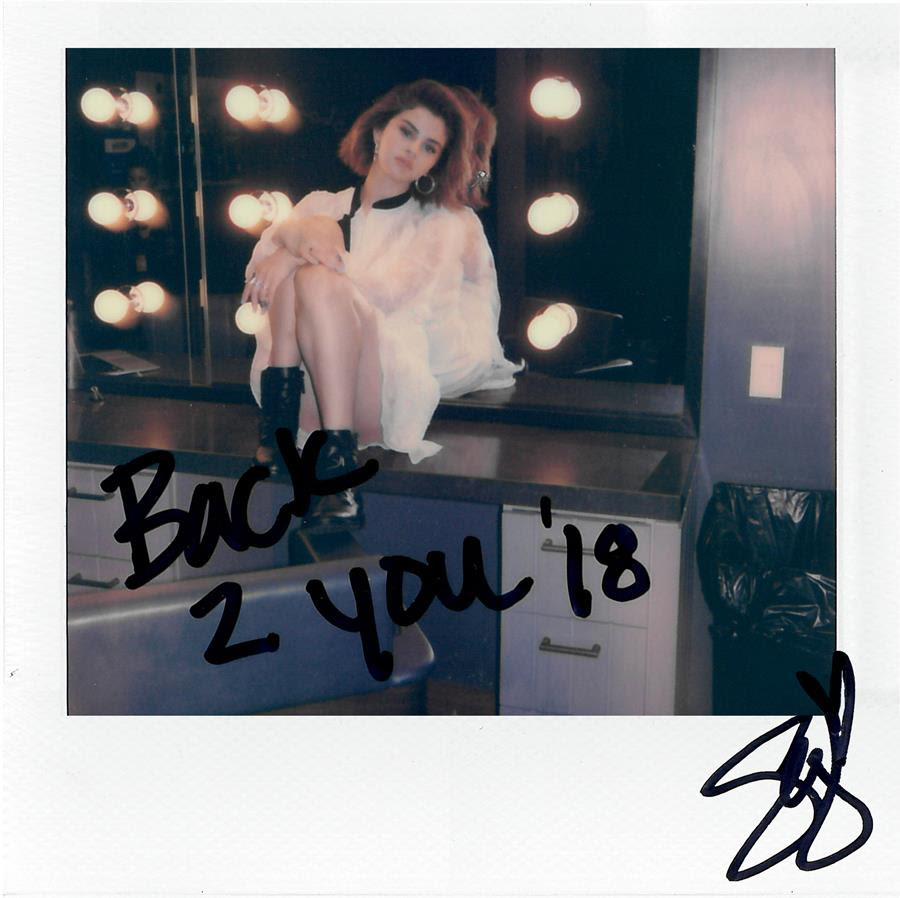 13 Reasons Why (Season 2) features a brand-new song from Selena Gomez, “Back To You,” which was produced by Grammy-nominated producer Ian Kirkpatrick (who also produced Gomez’s “Bad Liar”) and Trackside. The track was today’s Beats 1 World Record with Zane Lowe on Apple Music. “Back To You” is available now via all digital partners.

Those who pre-order the soundtrack will receive an instant download of “Back To You.”

In addition to new music from Gomez, the 13 Reasons Why soundtrack includes new songs from OneRepublic featuring Logic (“Start Again”), Billie Eilish featuringKhalid (“lovely”), YUNGBLUD featuring Charlotte Lawrence (“Falling Skies”), Lord Huron featuring Phoebe Bridgers (a new version of “The Night We Met”), and Colouring (“Time”). Like its predecessor, the soundtrack also features a mix of ’80s New Wave favorites, including classics from New Order, Echo & The Bunnymen, Orchestral Manoeuvres In The Dark, Tears For Fears, and Siouxsie and the Banshees. 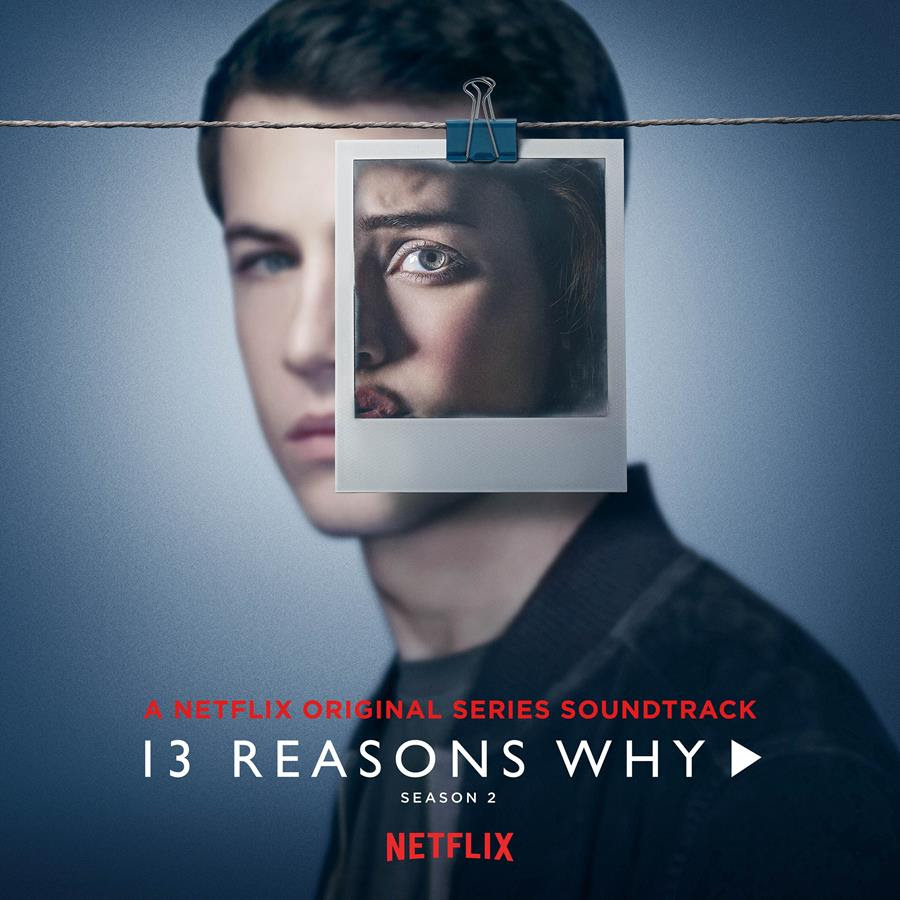 The second season of 13 Reasons Why picks up in the aftermath of Hannah Baker’s death and the start of the characters’ complicated journeys toward healing and recovery. Liberty High prepares to go on trial, but someone will stop at nothing to keep the truth surrounding Hannah’s death concealed. A series of ominous polaroids lead Clay Jensen and his classmates to the discovery that Hannah wasn’t the only one to suffer at the hands of Liberty’s elite. This season the truth will come out — in and out of the courtroom.

After 13 Reasons Why launched last year, it ruled THR’s Top TV Songs chart with a record setting seven songs — the most ever for a single television series. The original version of Lord Huron’s “The Night We Met” topped the TV Songs chart for two consecutive months, and has 219 million Spotify streams to date.