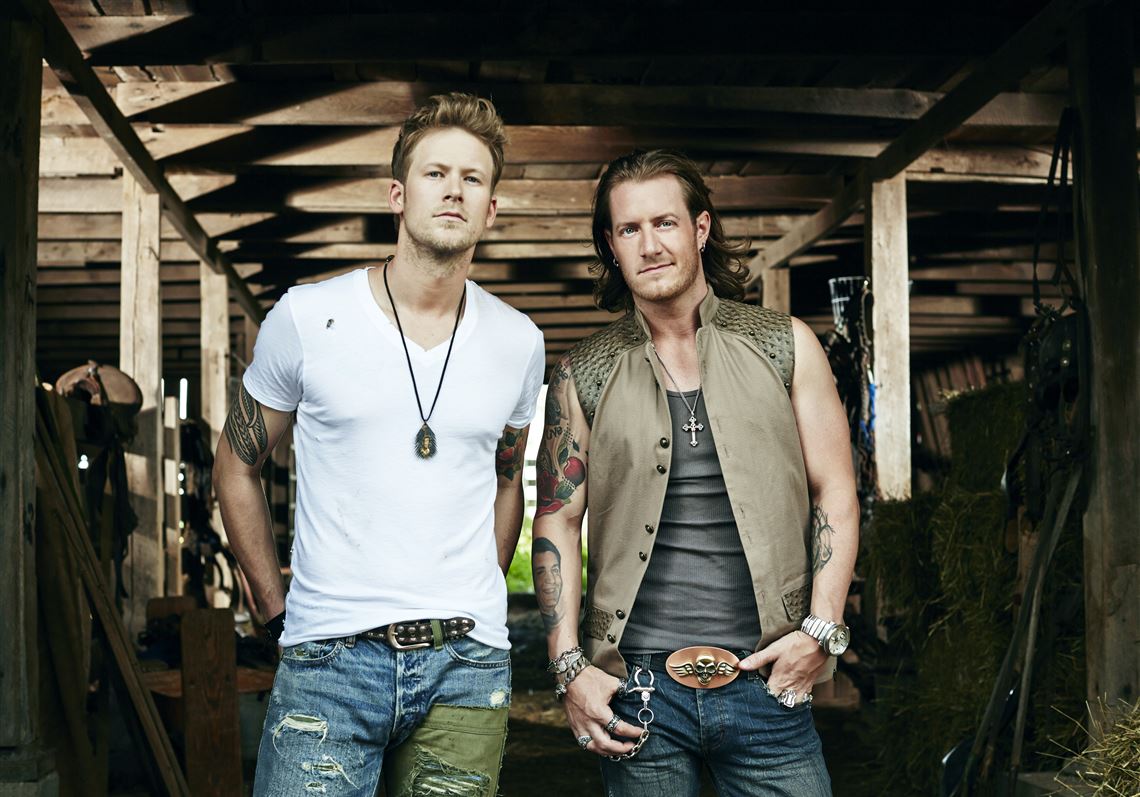 “We’re excited. In February, we’re releasing our fourth album,” FGL’s Tyler Hubbard shared with Entertainment Tonight. “I think February 15 is the official date, so we’re really excited. We’ve been working on that album for over a year now, so BK and I are definitely ready.” 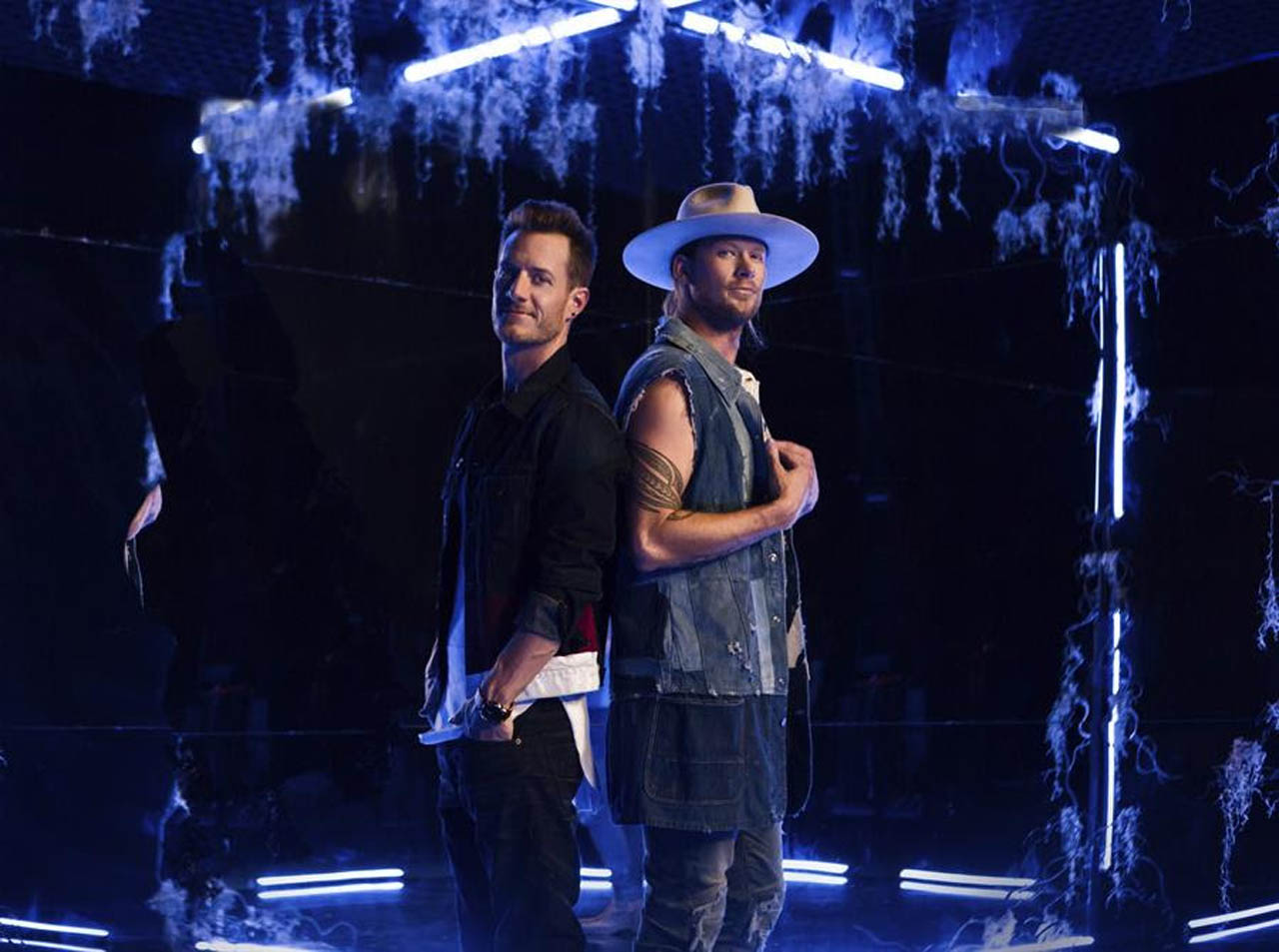 After earning their first GRAMMY Award nomination for “Meant to Be” in the Best Country Duo / Group Performance category ahead of the 61st Annual GRAMMY Awards on February 10th, 2019, the global entertainers continue to be celebrated, as Las Vegas Mayor Carolyn Goodman will declare today “Florida Georgia Line Day” at City Hall in Sin City.

FGL will be in Australia headlining CMC ROCKS March 2019, plus headline shows in Sydney and Melbourne.