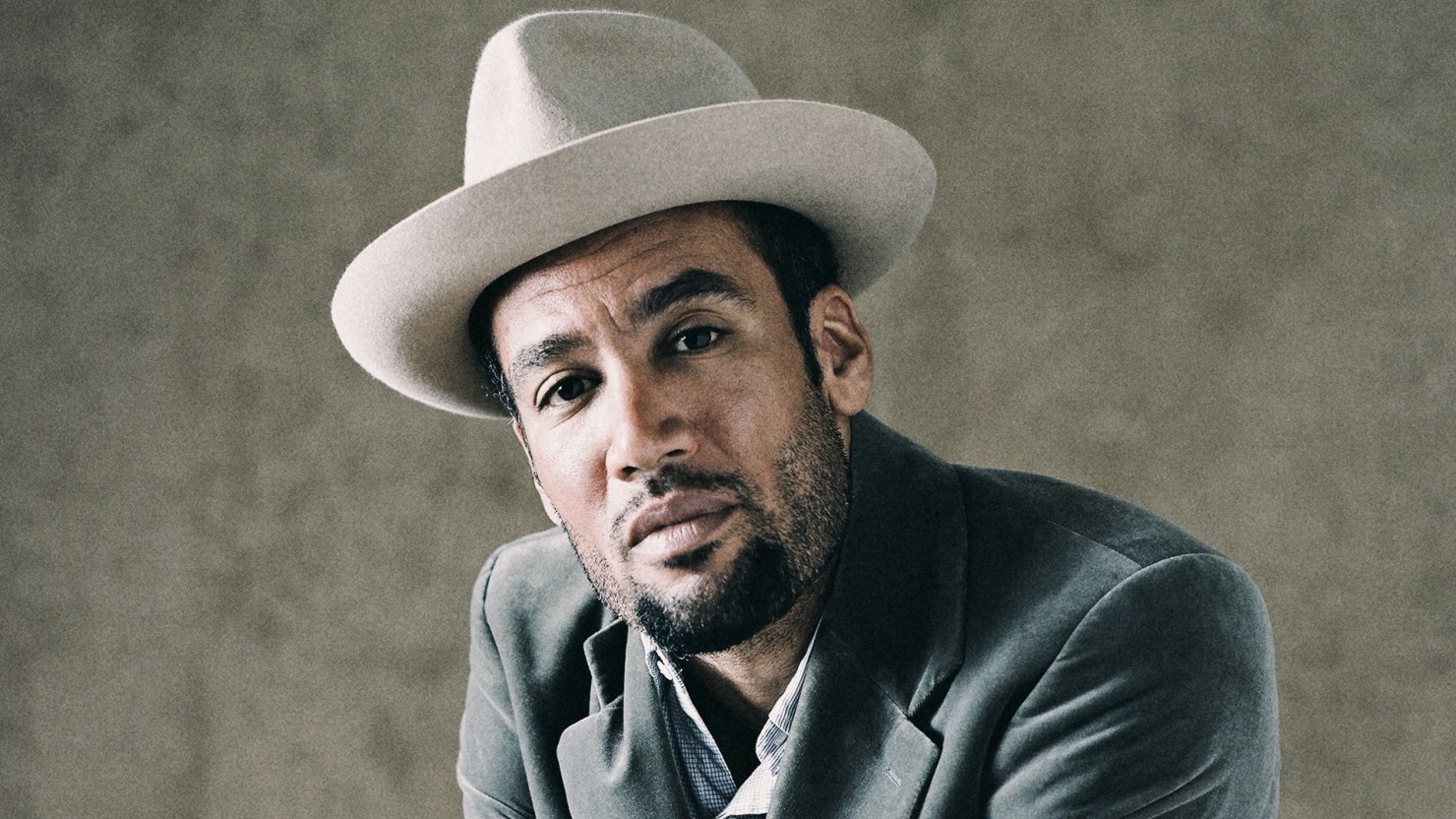 The video for the new single “Need To Know Basis” features exclusive behind-the-scenes footage shot earlier this month at the Lucca Summer Festival in Italy.

“Need To Know Basis” showcases the distinctive sound of the Clavinet, performed by legendary keyboardist Larry Goldings (James Taylor, John Mayer, Steve Gadd). “It’s kind of the unsung hero of soul music,” Harper says. “It was made famous by the intro to Stevie Wonder’s ‘Superstition,” which was probably the first song my dad ever played for me.  I brought Larry in and we had an absolute blast. ‘Need To Know Basis’ is about how hard it is for some people to say I love you, and how people can be waiting to hear that from them.  The bass is accompanied by a low-end shadow guitar playing along, which was something I learned from Al Anderson from The Wailers.”

BLOODLINE MAINTENANCE is out now.