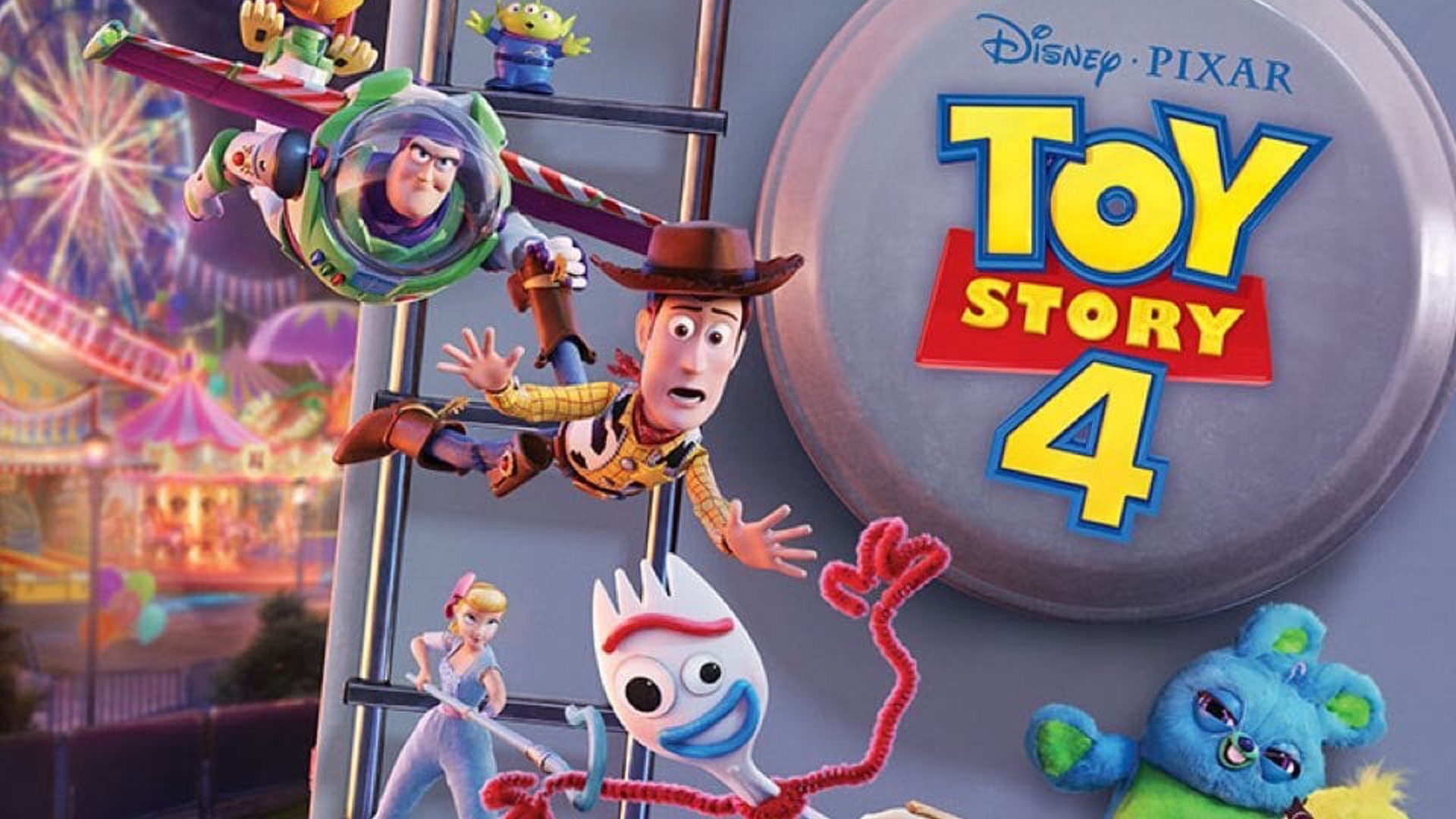 Woody, Buzz and the gang are back in the highly anticipated Disney and Pixar animated film “Toy Story 4”. Accompanying the film is Walt Disney Records’ soundtrack album, which reunites the Toy Story franchise with the Academy Award-winning composer and songwriter Randy Newman.

The soundtrack features two new songs “I Can’t Let You Throw Yourself Away” and “The Ballad of the Lonesome Cowboy”. The end credit version of “The Ballad of the Lonesome Cowboy” is performed by multi-Platinum, Grammy-winning musician Chris Stapleton. The soundtrack will be available from Walt Disney Records on June 21st, 2019, the film opens in Australian theatres nationwide on June 20th, 2019.

The “Toy Story” films are beloved worldwide for their compelling characters, extraordinary storytelling, stunning visuals and the music of Randy Newman. The composer and songwriter is behind signature songs like “You’ve Got a Friend in Me”, “Strange Things”, “When She Loved Me” and “We Belong Together”, the last of which earned him an Academy Award for best original song in 2010. “His music defines these movies,” said director Josh Cooley. “I can’t imagine making a fourth one without Randy Newman.” 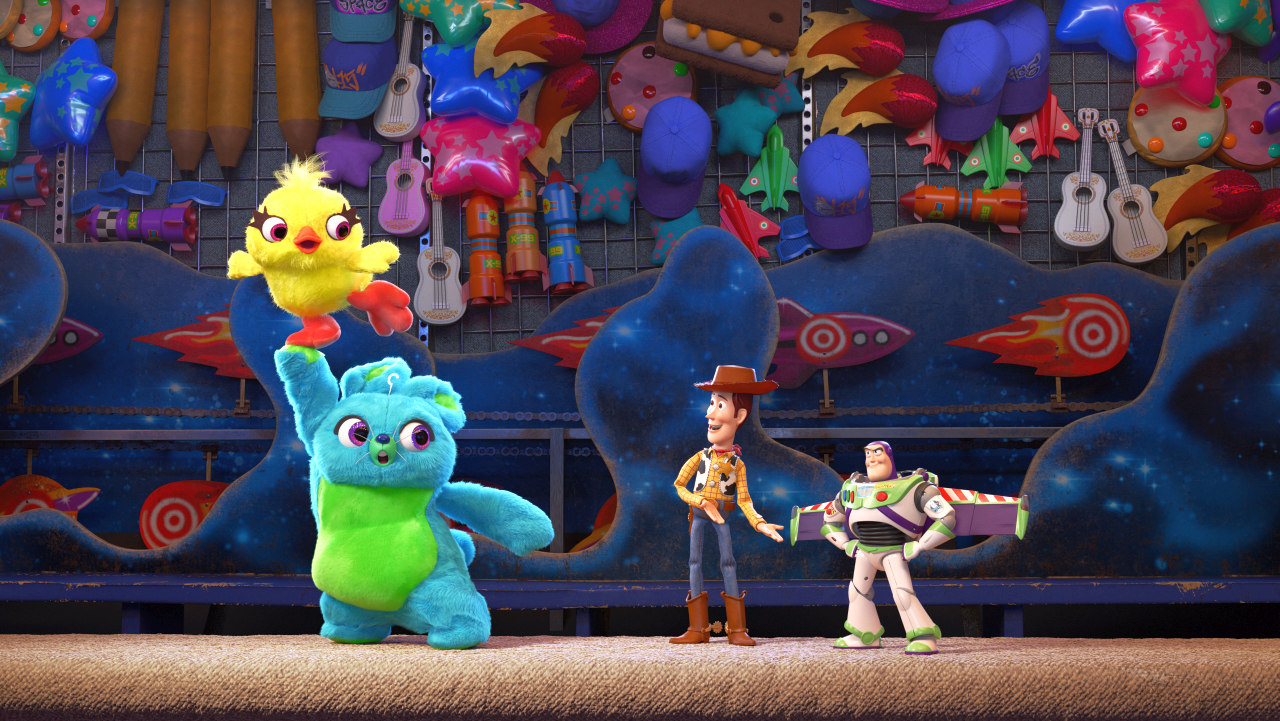 Newman said, “I have great affection for the films, and it was good to be back in that world again.” According to Newman, “Toy Story 4”, like its predecessors, has great emotional depth.“Important things are happening to people we love,” he said. “There’s plenty of action, but there’s a lot of deeper stuff. This picture had a lot of opportunity to do things of some depth emotionally, but not overdo it.”

Newman penned two new songs in the film, including “I Can’t Let You Throw Yourself Away,” which is about Bonnie’s craft-project-turned-toy, Forky. “He gets it in his head that he’s disposable, so he keeps trying to throw himself in the trash can,” said Newman. “And Woody has put himself in charge of keeping him from doing so.”

“The Ballad of the Lonesome Cowboy” was written from Woody’s perspective.  Newman said, “Woody feels like he was a lonesome cowboy until someone comes along and changes his world.” Newman was excited to hear Chris Stapleton would record the end credit version of the song and felt he’d bring Woody’s feelings to life perfectly. “Chris Stapleton did a great job on this song.”

Stapleton said, “To me what has made the ‘Toy Story’ films hold up over time has been the strength of the stories and the songs and the writing and the characters. There’s something for people of all ages to enjoy in the world that is ‘Toy Story.’ It’s a tremendous honor to get to sing a Randy Newman song in what is without question one of the most iconic animated franchises in history.”

The Toy Story 4 original motion picture soundtrack is now available for physical pre-order today. “The Ballad of the Lonesome Cowboy” performed by Chris Stapleton is available at streaming and download.