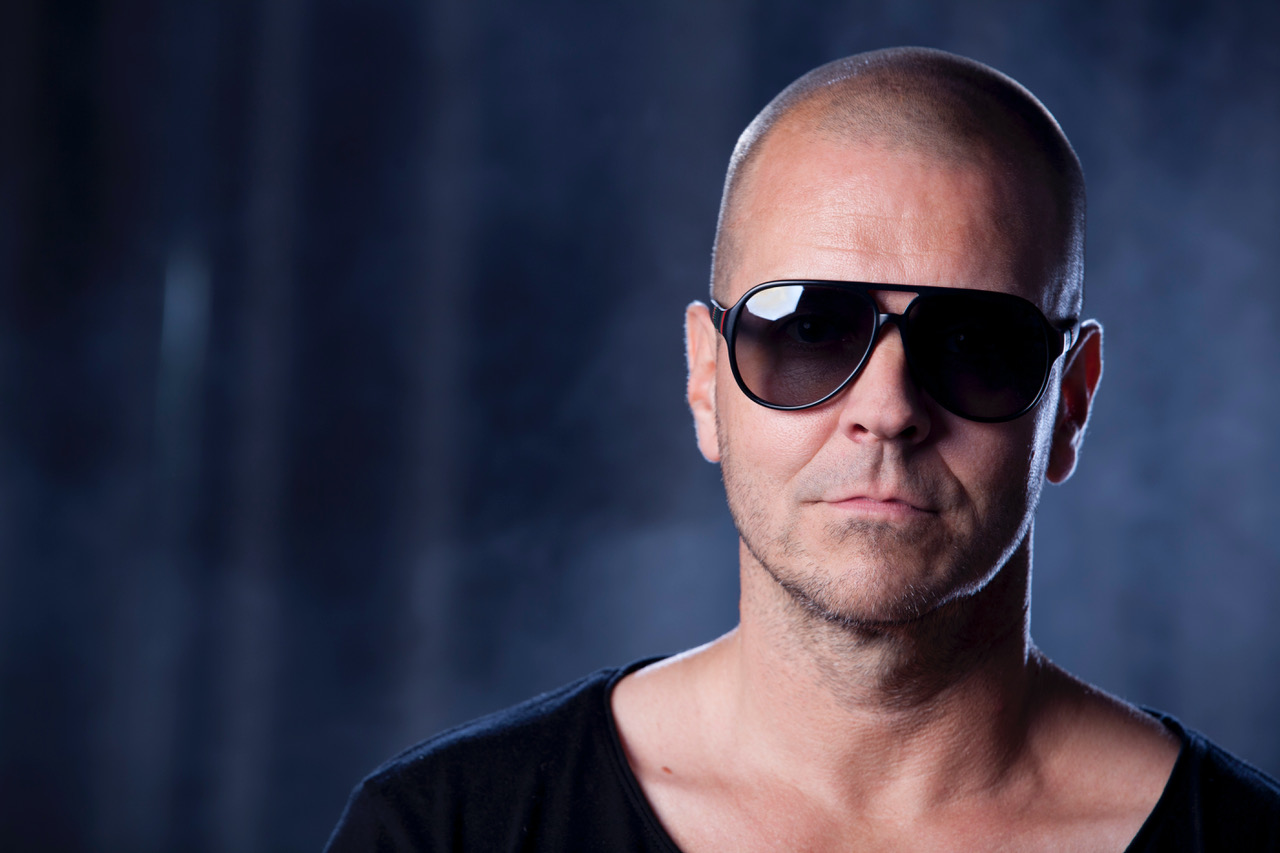 MOGUAI has had a strong first half of 2019, with standout releases coming in the form of his collaboration with Heldeep label boss Oliver Heldens,’ Cucumba’, and more recently ‘Don’t Stop’ ft. Moe Mitchell. Now the German native wastes no time in following up those stellar releases with ‘Green Sally Up’, released via Big Beat Records.

Using the infamous vocal originally released in the 1960’s, and more recently made famous on Moby’s “Flowers” and by the viral ‘Sally Up’ workout challenge, MOGUAI once again proves his studio prowess and ability to breathe new life into existing elements, as fans are now challenged to take it to the next level with an up-tempo anthem that will have listeners pumped from the first listen.

The track develops instant momentum, as the instantly recognisable vocal is introduced early on. A stuttering synth stab is introduced which changes speed throughout, ensuring the track is ever-evolving and dynamic, and provides a hook that runs perfectly side-by-side with the lyrics. The main breakdown sees the full vocal unleashed, joined by a luscious piano accompaniment that is the perfect climax to the increasing tension that builds for the duration of the song. 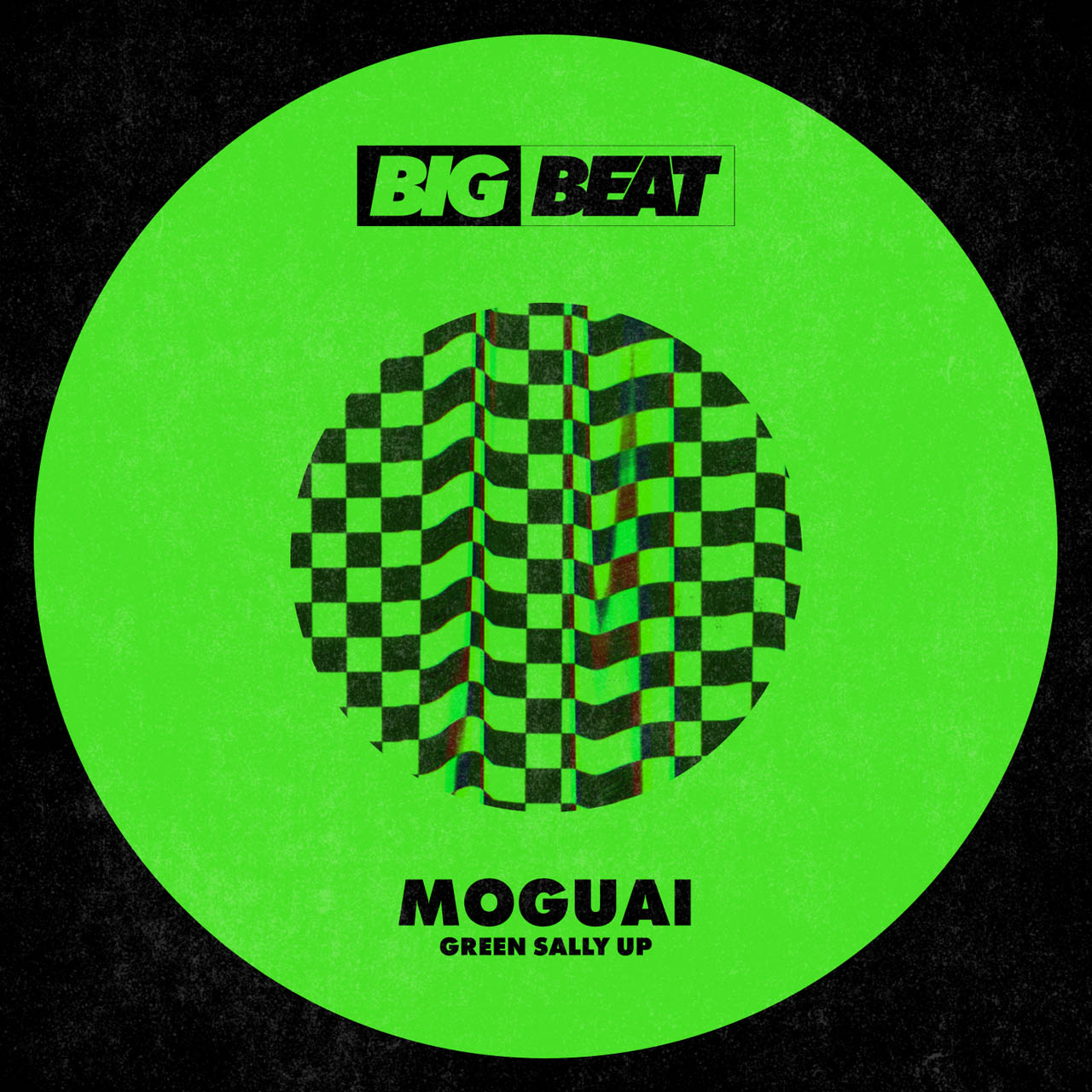 On the inspiration behind the track, MOGUAI commented ‘I loved the groove I created on ‘Sometimes’, which worked out pretty well, and I thought it would be a good idea to work on a new theme with a similar kind of rhythm. An old record came to my mind from around Love Parade 10 years ago, it was an old record from Kompakt which had a pluck sound you could modulate and make great build ups from, building up the atmosphere without using a snare fill, and luckily I found the sound and added it to the production. I had the ‘Sally Up’ vocal for a long time and I wasn’t sure whether to use it or if it was too obvious, but no one had used it in a dance sense, so I decided to go for it. The instrumental worked well on its own, but the vocal took it to another level.”

MOGUAI has managed to sustain a career at the top of dance music for a prolonged period of time due to his ability to constantly re-invent sounds and stay fresh, taking inspiration from his extensive knowledge of music as well as the world around him.

This passion has seen his music supported by a diverse array of artists including Calvin Harris, Diplo, Jax Jones, Kryder, Afrojack, Tiësto and Dimitri Vegas & Like Mike, and ‘Green Sally Up’ is set to garner the same amount of attention from the biggest names in dance music.