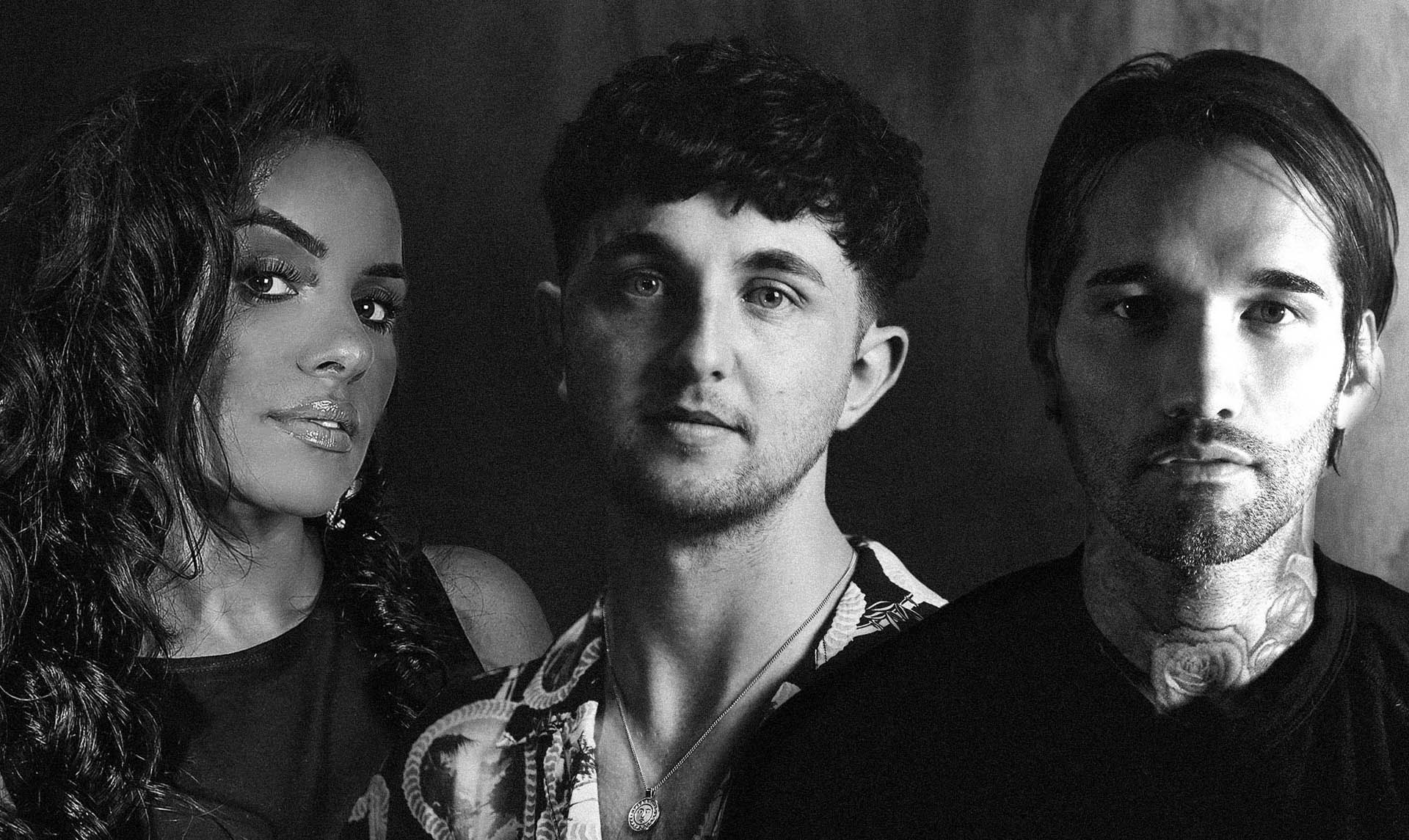 Teaming up for house anthem I Call That Love, they mark their debut on Gorgon City’s REALM label.

With numerous hits under their belt collectively, Max Styler and Laura White’s Let Me Take You There kicked off the start of their impressive collabs, with three weeks at no.1 on SiriusXM’s Diplo’s Revolution and peaking at number 4 on the Mediabase Dance Chart. 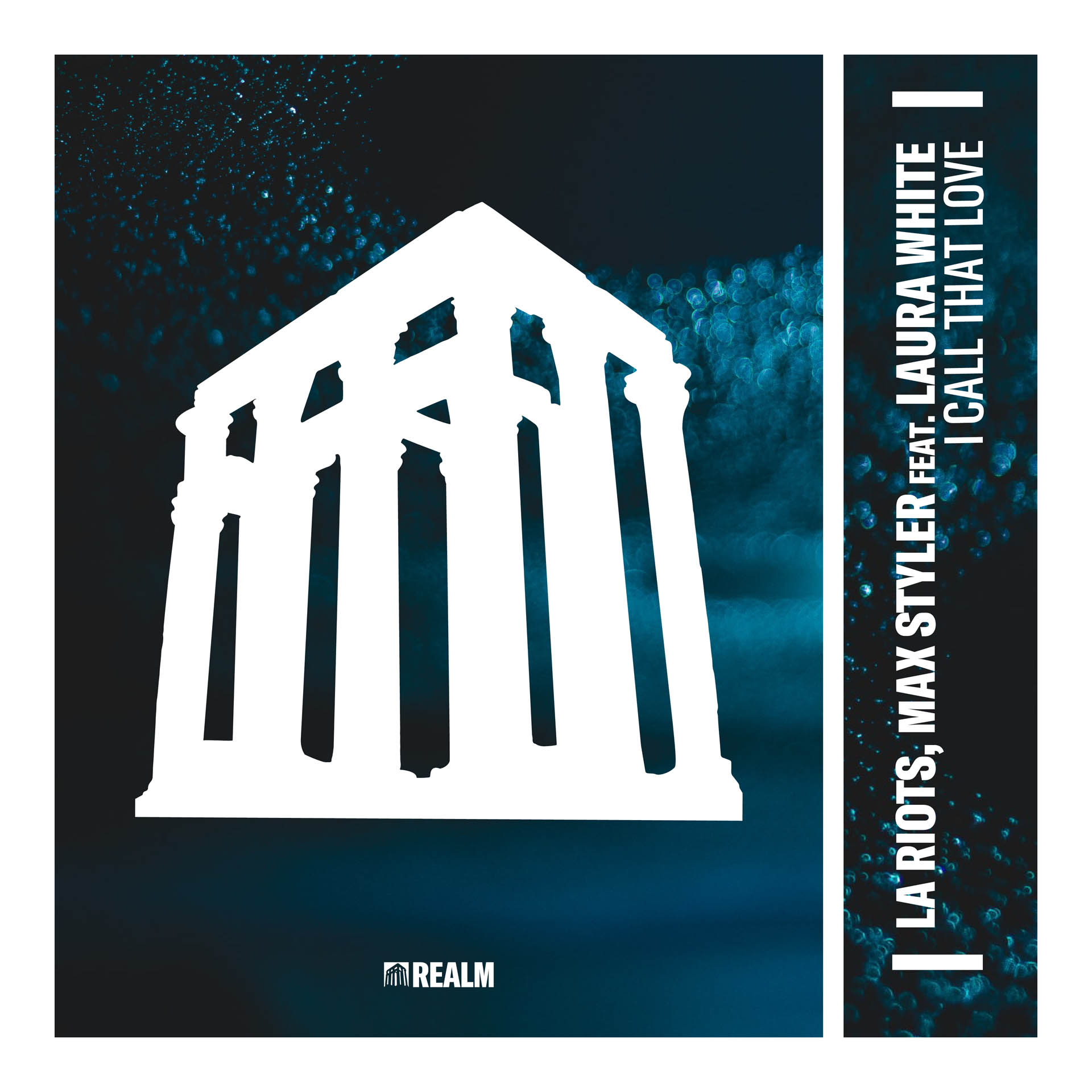 Also a solo artist in her own right, UK based singer-songwriter Laura White has achieved critical acclaim from writing Grammy nominated tune New York Raining by Rita Ora whilst co-writing and featuring with Galantis on their Top 20 hit Love on Me and others.

Now combining their talents, LA Riots, Max Styler and Laura White make for a triple threat trio for their new single on REALM. Laura says, “I wrote the song originally with some friends of mine, Brunelle and I knew the song was special the second I started to write it! When I sent the topline to Max Styler & LA Riots they teamed up and turned it into an absolute masterpiece of a record. It’s such a great summer record, I’m so excited!”. Boasting driving basslines that underpin Laura’s soul fuelled vocal amongst progressive synth melodies, I Call That Love sends listeners on a euphoric house journey.

LA Riots, Max Styler – I Call That Love ft. Laura White is out now via REALM.