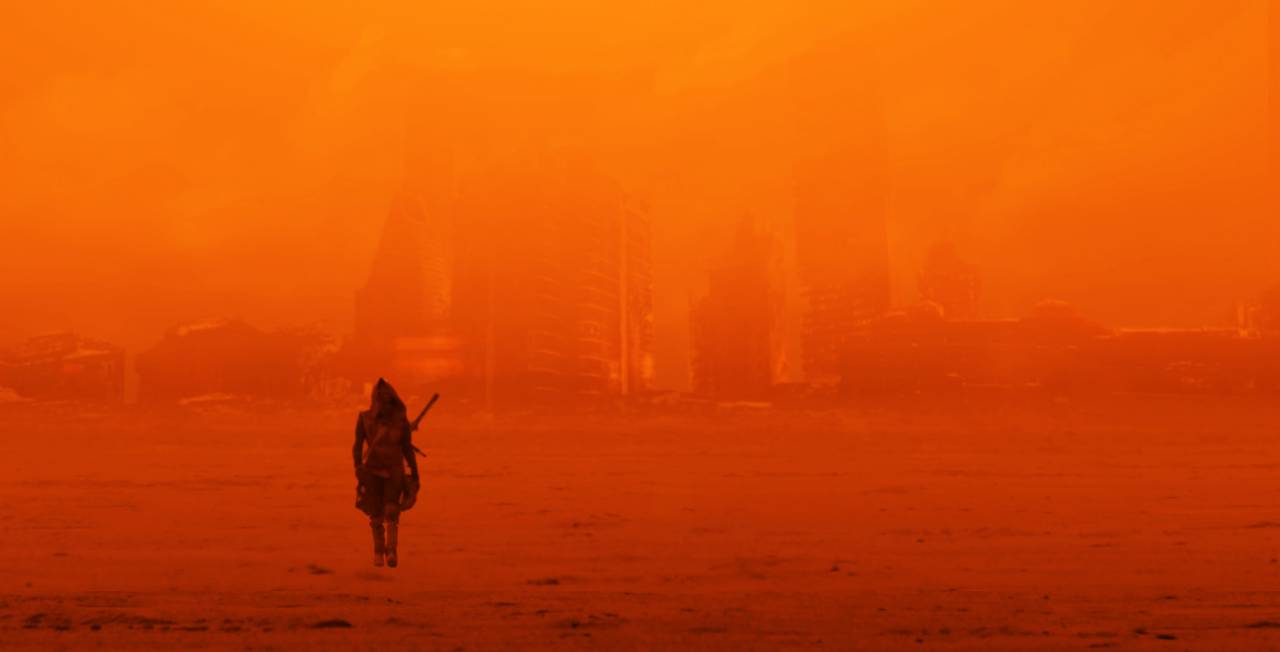 Aussie sci-fi short Bunker: The Last Fleet will have its domestic premiere at the St Kilda Film Festival in June 2022.

The screening kicks off a packed tour of the international festival circuit for the film, with screenings including Revelation Perth International Film Festival in July 2022.

Conceived as a proof of concept for a feature film, Bunker is the passion project of South Australian filmmakers Rowan Pullen (Arc Raider) and Stephen Potter (Room 6). Pullen and Potter worked alongside a talented team of creatives from SA, WA and NSW to bring the story to life on screen, including renowned Perth executive producer Ian Hale (The Xrossing, Greenfield, The Furnace), who recently joined the project. 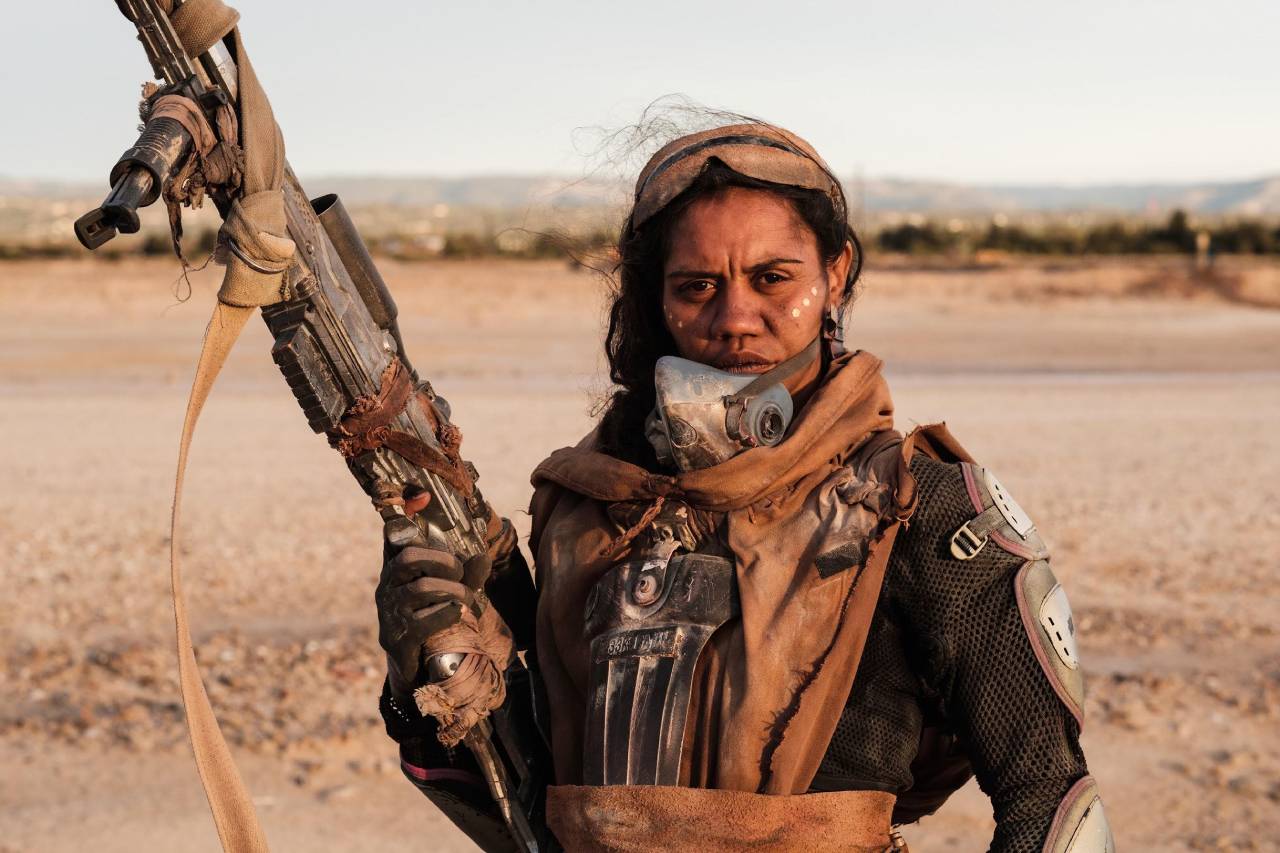 A pioneer of the Indigenous sci-fi genre, Bunker is a story of community and collaboration both on- and off-screen. The film reimagines the arrival of British ships on Australian shores in a dystopian future where Australia’s First Nations people are the last survivors of a terrifying alien invasion.

“Bunker: The Last Fleet is a story about hope, humanity and survival. My character Tjarra is a powerful, strong and proud Nunga woman determined to take back what is thought to be lost,” said lead actor, writer and producer Natasha Wanganeen (Rabbit Proof Fence and Cargo). “Just like during the production process, the knowledge and leadership of Elders and the support of community is critical to the story.” 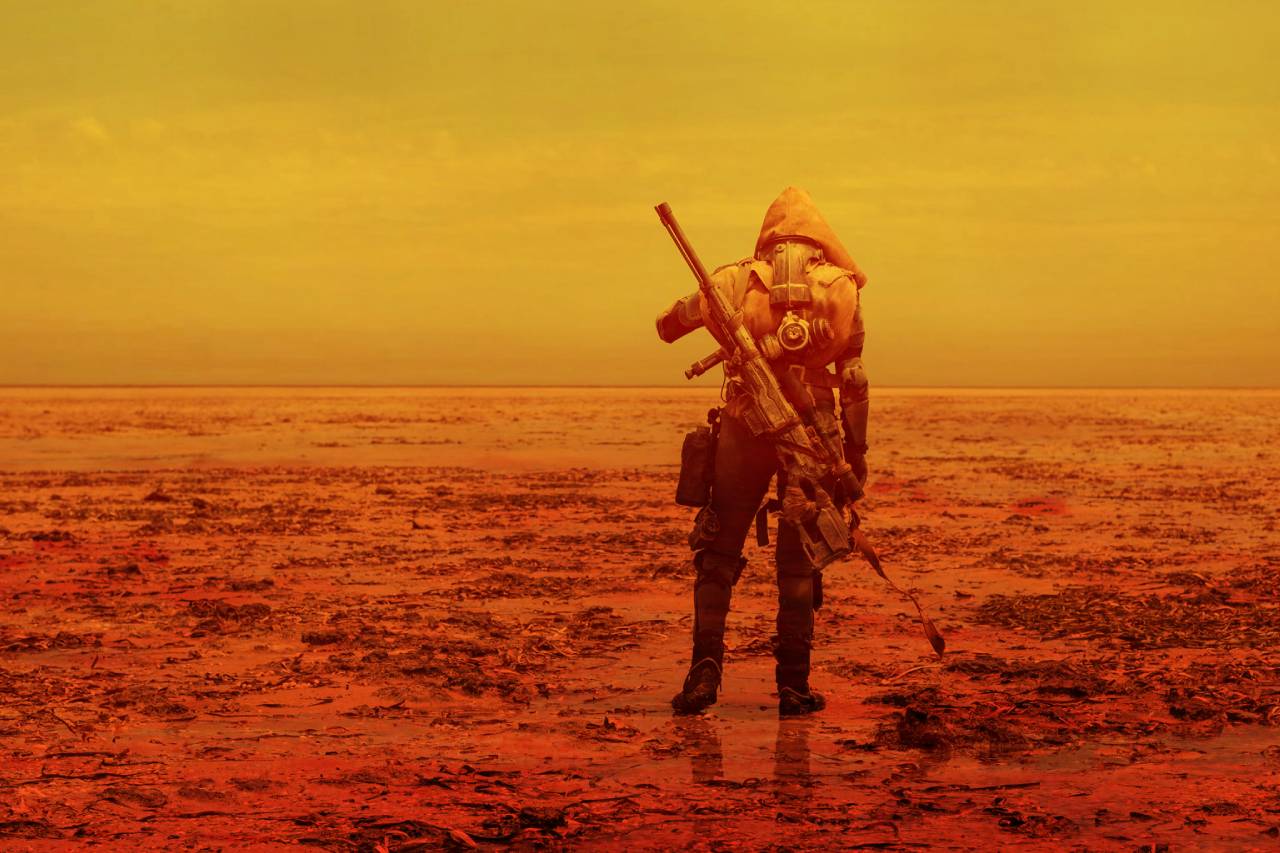 Filmed entirely in the South Australian desert on Kaurna land, Bunker is a shining example of the unique storytelling and quality of production that can result from authentic collaboration with First Nations communities, with the team working closely with Kaurna Elders, Fred Agius, Katrina Karlapina Power and a community of cultural advisors.

Actor and story collaborator Trevor Jamieson (Storm Boy, The Secret River) stated, “Language and protocol is very important to Aboriginal people – I was so pleased that the team consulted with Kaurna elders and involved the community to get permission to tell the story.”

“For me, my people are from central WA and my character represents my mob – he offers guidance on the fire and how we as Aboriginal people, all of us, sit around this fire. Bunker takes a futuristic spin on this message of taking care of culture.”

Fellow actor Roy Phung (Suburban Samurai, Golden Phung) added, “Bunker is not just a sci-fi film, or even just an Australian sci-fi film, it’s a uniquely South Australian story told by South Australian creatives. Authentic representation is also a critical part of the story, and it was so refreshing to embrace this dystopian cyber geek character and not be typecast as an Asian stereotype.”

Tickets to Bunker: The Last Fleet are available now via the St Kilda Film Fest website.