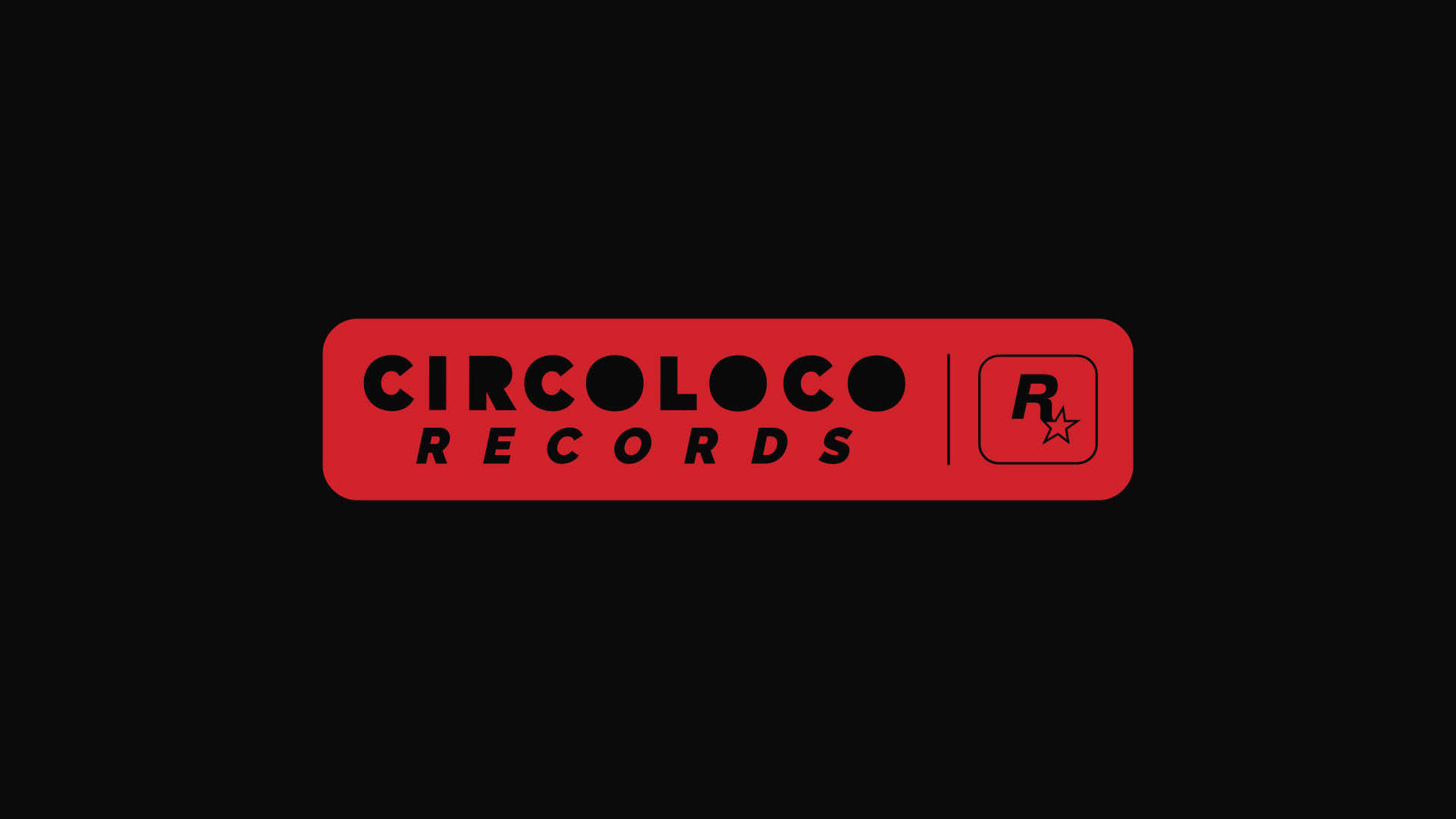 Music has always been a fundamental part of Rockstar Games.

From the championing of underground artists and scenes across their titles, to the meticulously curated radio stations of the Grand Theft Auto series and the introduction of fully-realized digital nightclubs in Grand Theft Auto Online with the After Hours update, as well as expanding the possibilities for in-game social spaces and music discovery with the release of The Cayo Perico Heist.

Now, they’re further fusing the physical and digital worlds of entertainment by teaming with CircoLoco — creators of some of the world’s biggest and most influential real world parties and one of the most recognized brands in modern dance music to create a brand-new record label, CircoLoco Records. 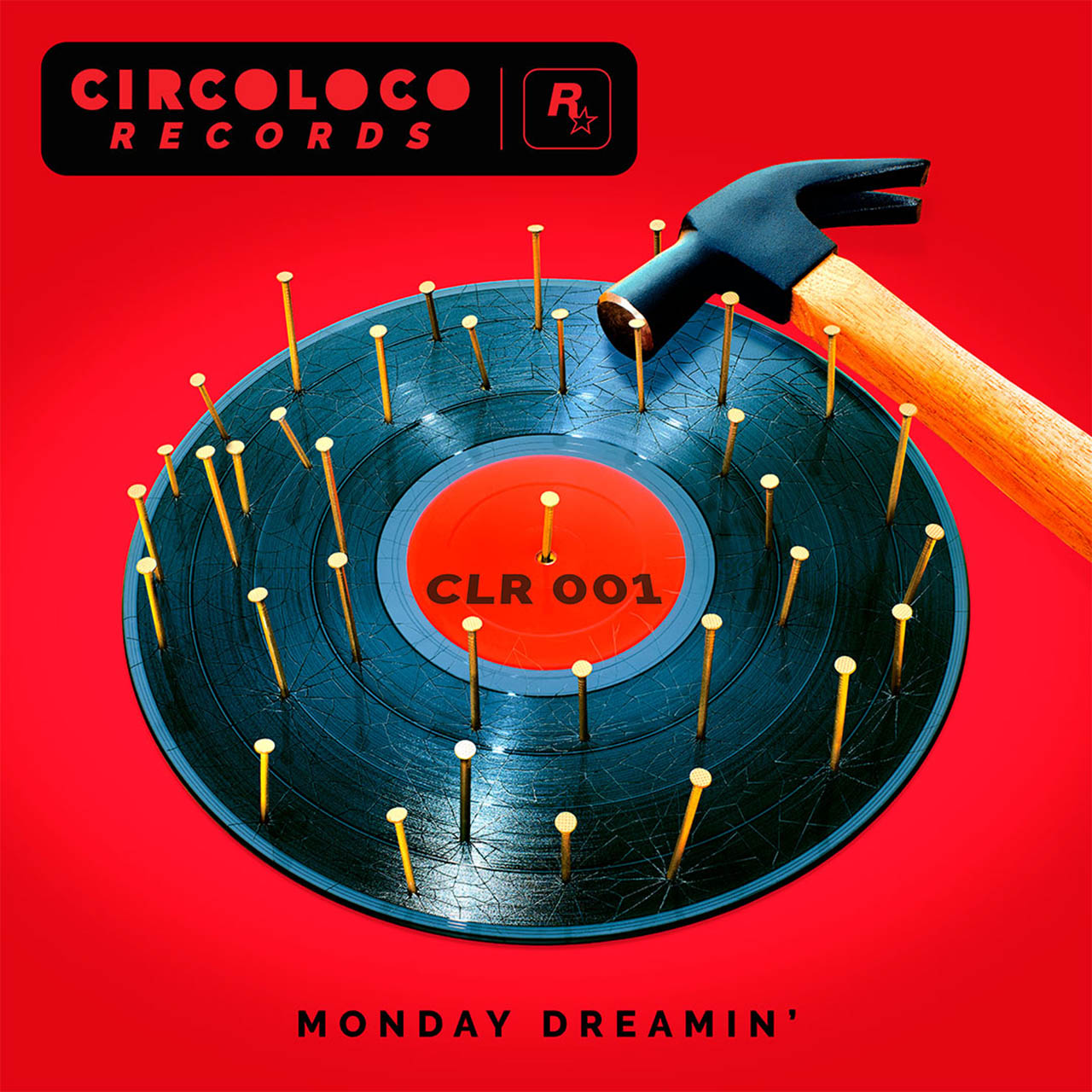 Debuting with a series of EPs featuring tracks from the label’s forthcoming first compilation album, Monday Dreamin’, CircoLoco Records will showcase contributions from some of the visionaries and icons from every era of CircoLoco’s greatest parties including new music from Music Locker resident DJ Moodymann, After Hours resident Dixon, along with Carl Craig, Luciano, Seth Troxler, and Rampa, as well as up and coming artists that point to the future of dance music including Sama’ Abdulhadi, Lost Souls of Saturn & TOKiMONSTA, Red Axes, and many more.

The Seth Troxler track, “Lumartes” is now available. Further EPs will release weekly in the lead-up to the full compilation’s release on July 9th 2021.

Representing house and techno for over 20 years through its parties at Ibiza’s DC10 and around the world, CircoLoco’s dancefloor has become a principal intersection between underground dance music and elements of fashion, art and wider culture.

From the beginning, the club’s commitment to music-focused, no-frills club nights with mixed lineups and an eye to the future supercharged the careers of many DJ’s including Tania Vulcano, Ricardo Villalobos, Jamie Jones and many more, along with featuring many of the artists from GTA Online’s After Hours and The Cayo Perico Heist, including The Blessed Madonna, Dixon, Solomun, Keinemusik, Tale Of Us, and Moodymann.

A long-term effort toward environmental sustainability has been another hallmark of CircoLoco’s efforts to evolve the brand’s approach. The launch of CircoLoco Records reinforces CircoLoco’s commitment to championing forward-thinking dance music artists beyond the club.

CircoLoco Records will break new ground in an effort to support and elevate dance music culture during one of the most fraught periods ever experienced for clubs and represents an opportunity to elevate the scene through the collective power of these two entertainment brands.