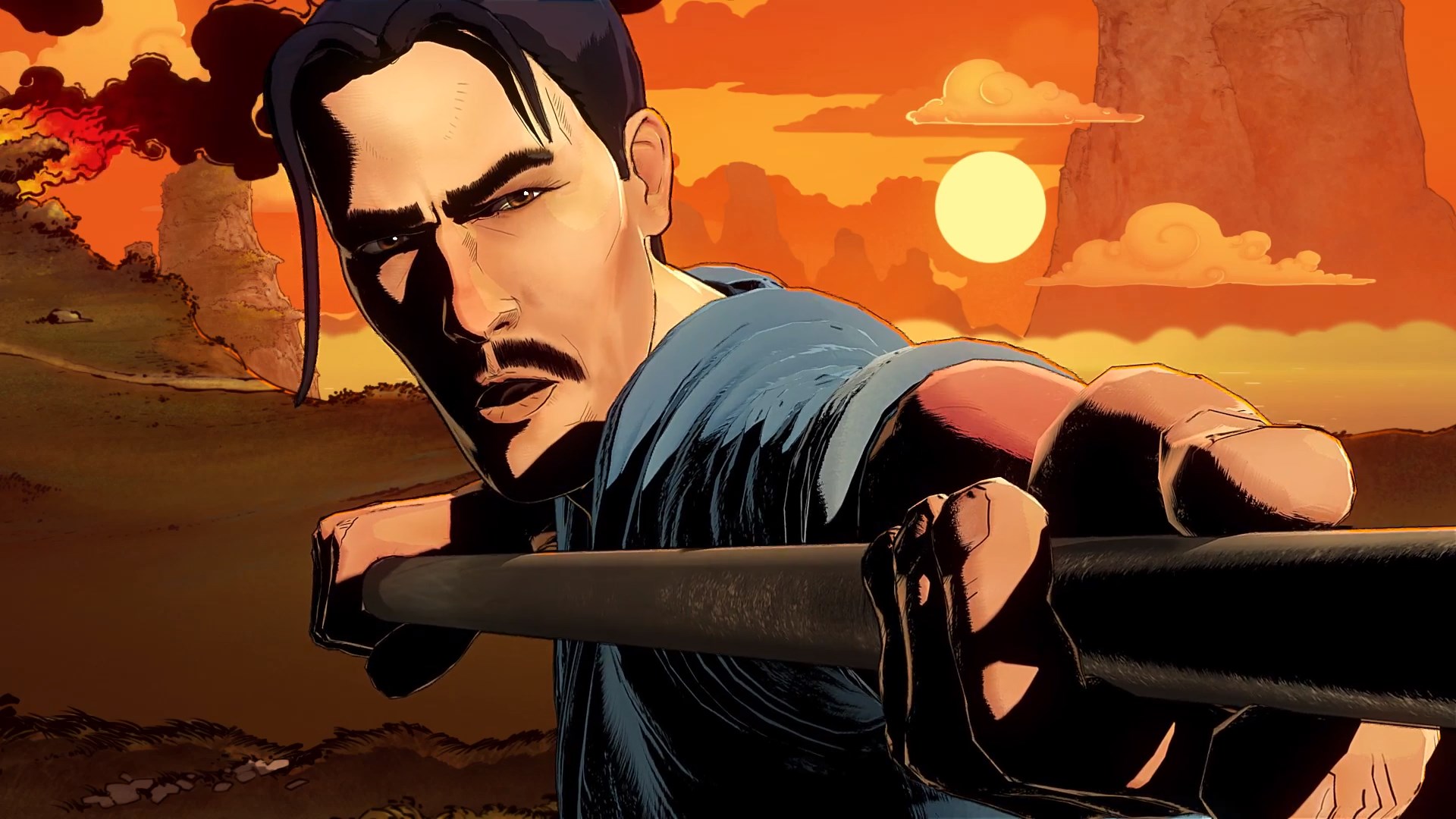 Independent video game developer Sobaka Studio and publisher Buka Entertainment have announced to us here at STG their partnership on development of 9 Monkeys of Shaolin, a new multi-platform old-school beat ‘em up powered by Unreal Engine 4.

The studio behind Reedemer unveils announcement trailer (above) for 9 Monkeys of Shaolin, which sets the mood and universe of this unique IP and promises to offer a new deeply immersive steeped Brawler experience in Medieval China setting.

First console demo is already available on the Xbox Lobby Bar at GDC 2018. Studio team members were available at the stand and gamers and press joined them for an intense top-down, close-quarters action game where you will punch and hack your way through enemies using basics of ancient martial arts only mastered by legendary Shaolin monks. 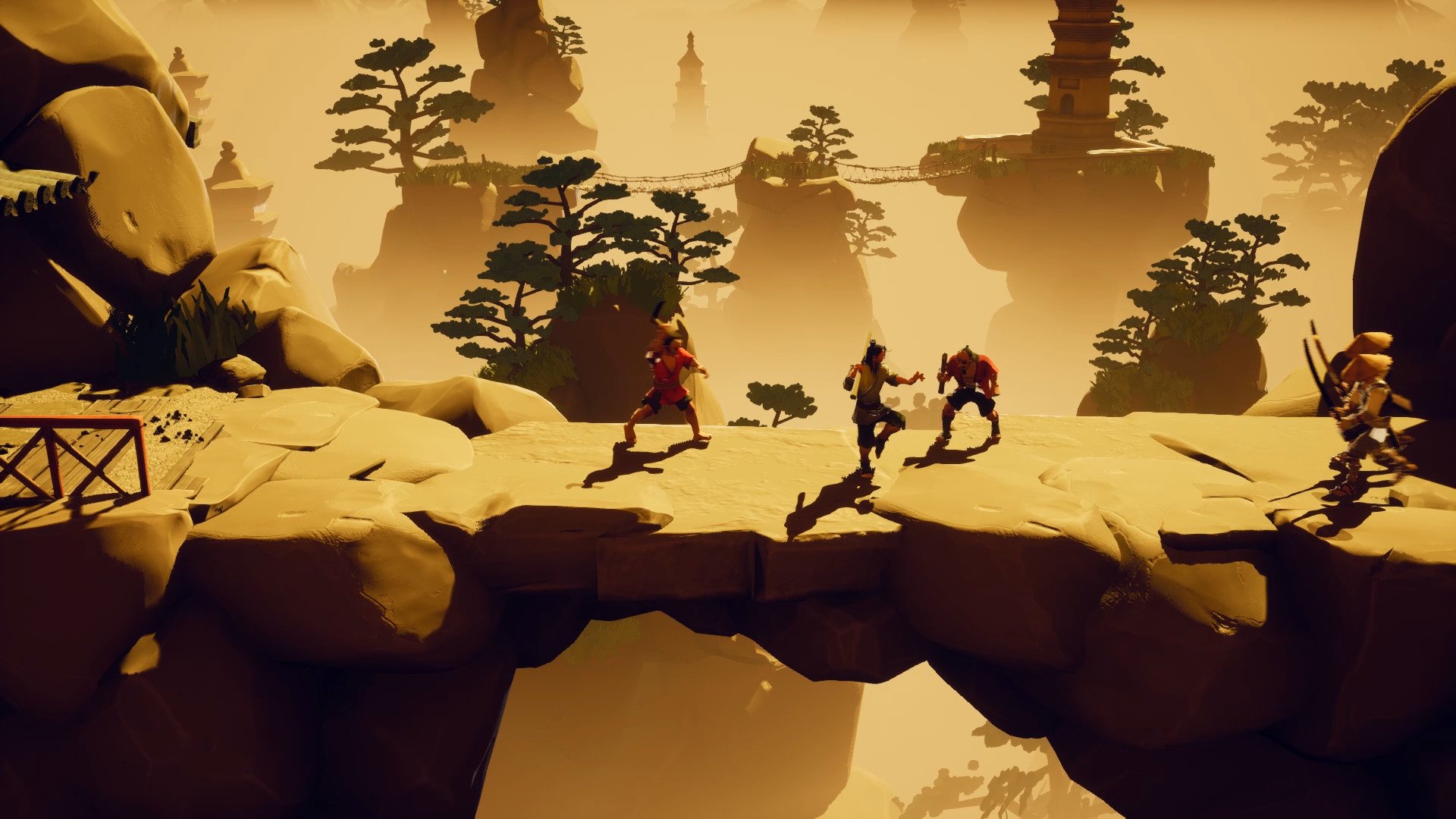 9 Monkeys of Shaolin marks a true rebirth of the iconic brawler genre in vein of old-school video games. If, as a kid you had hours of fun playing SNES or SEGA beat ’em up videogames crushing foes left and right then this new title from the creators of hardcore brawler Redeemer is definitely for you!

As a mere Chinese fisherman Wei Cheng you have to avenge the death of your friends and family slaughtered in a pirate raid at your peaceful village. Game protagonist is quite a tough nut to crack as he knows the basics of ancient martial arts only mastered by legendary Shaolin monks. Get your trusty battle staff ready for a challenging adventure in Medieval China and for merciless fights with hordes of various enemies. 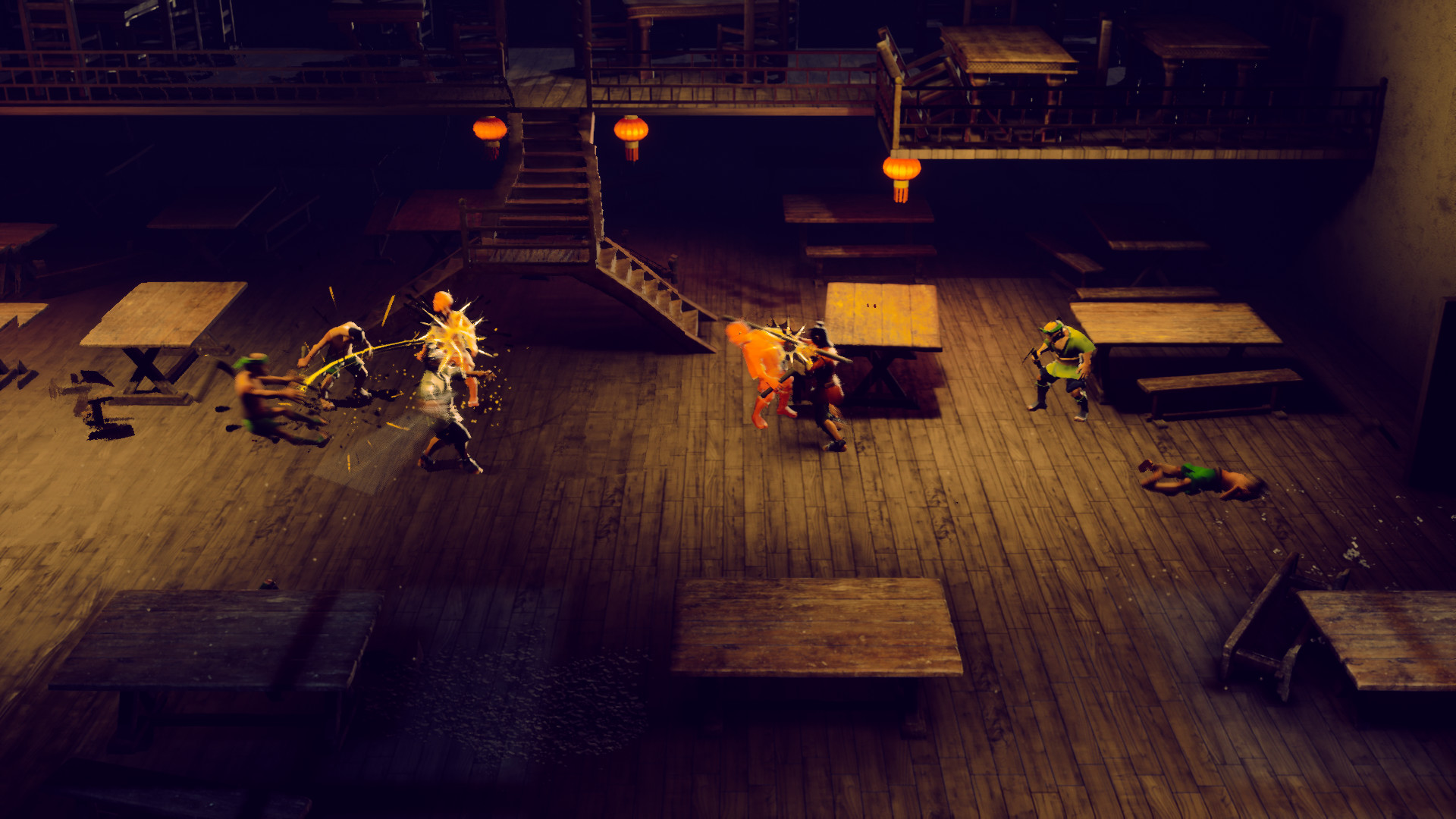 Action-packed battles, user friendly controls and incredible atmosphere of great kung-fu movies of 70s – all this makes 9 Monkeys of Shaolin a perfect choice for every true fan of really hardcore brawlers.

9 Monkeys of Shaolin will be released Fall 2018 for Xbox One, PlayStation 4, Nintendo Switch, PC, macOS and Linux.