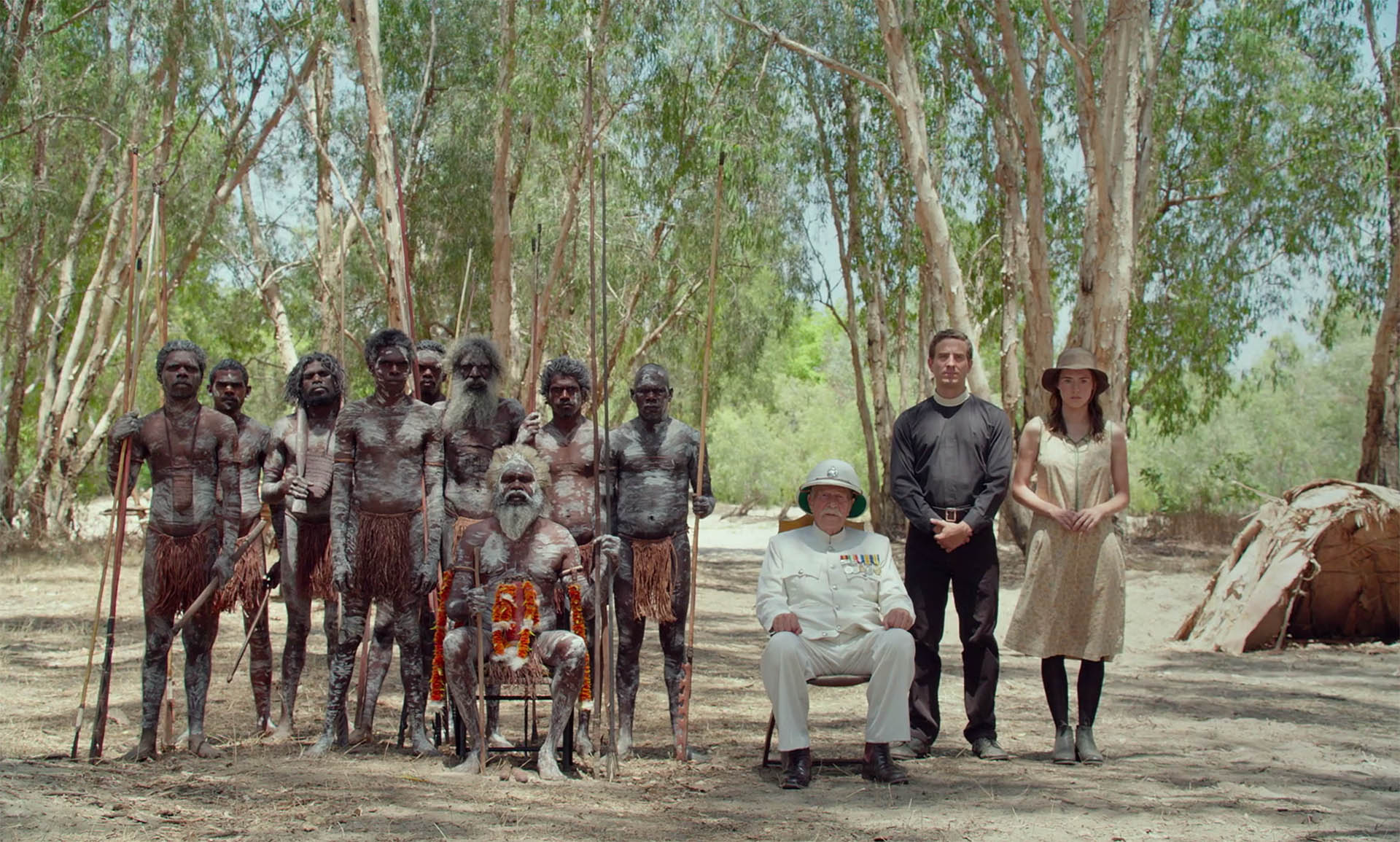 This story inspired by true events, takes us to post World War One Australia and is set in the outback Northern Region of Arnhem Land.

The story centres around Travis (Simon Baker from The Mentalist) a policeman and an Aboriginal named Gutjuk (newcomer Jacob Junior Nayinggul). Travis leads a contingent of officers to detain criminals who have sheltered with an Aboriginal tribe. However, the situation rapidly deteriorates and results in a massacre of the tribe. After the event is covered up by the local authorities, Travis leaves in disgust only to be recalled 12 years later to track down a notorious bandit Baywara with the help of a survivor (Gutjuk) from the original massacre. 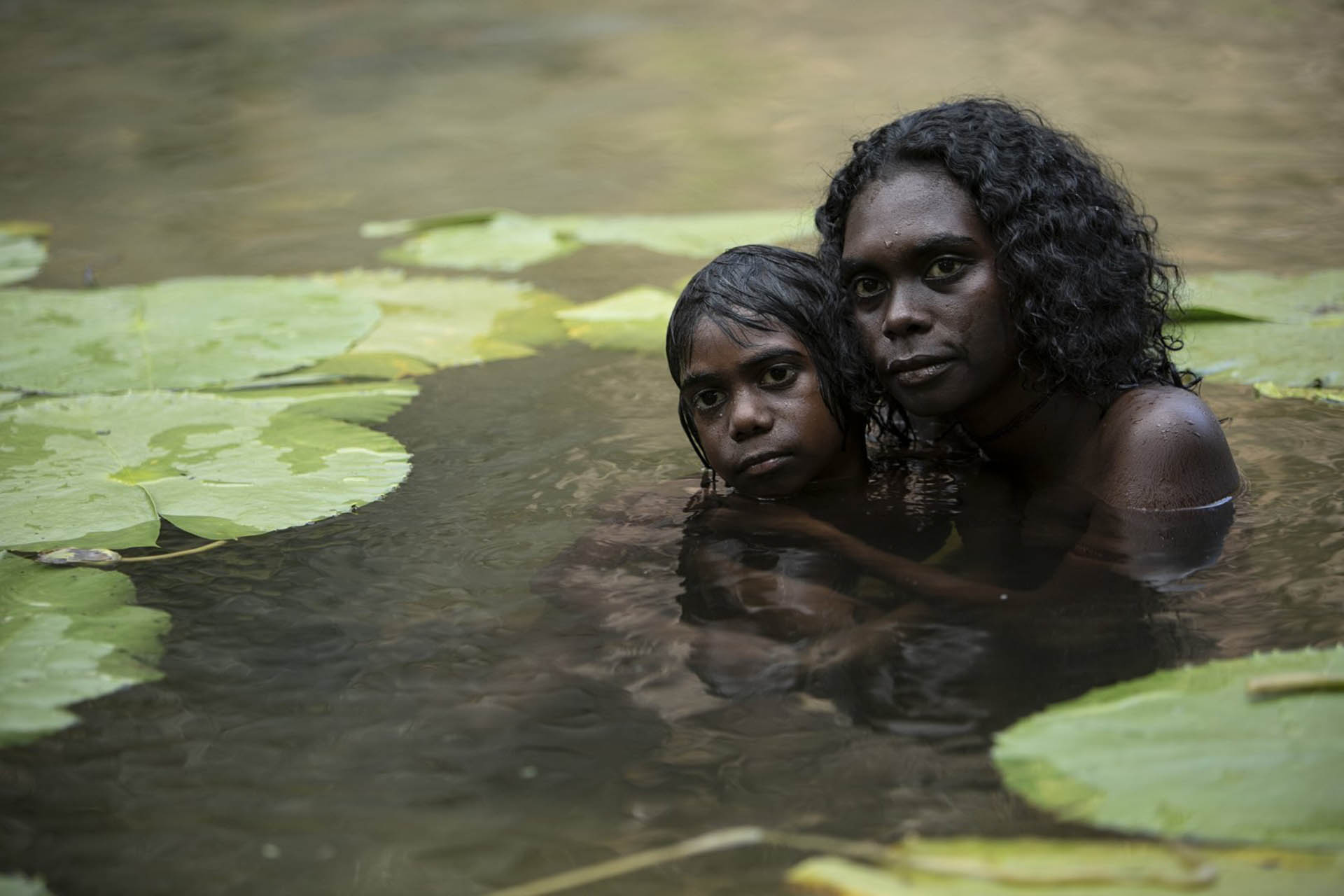 I would describe High Ground as a period drama more than an action movie; it is not by any means a blockbuster but still packs punches in certain areas. In a world reeling over the Black Lives Matter movement this movie highlights historical issues of racial atrocities committed with the colonization of Australia by the British. It will be interesting to see if this movie can be used as a political catalyst to heal the divide between the indigenous people and the Australian government or one that may create a movement of further protest.

The film moves slowly, at times almost to a stutter, between scenes that are filled with awe-inspiring Australian backdrops. Although the dialogue is sparse the action scenes certainly speak louder than words. 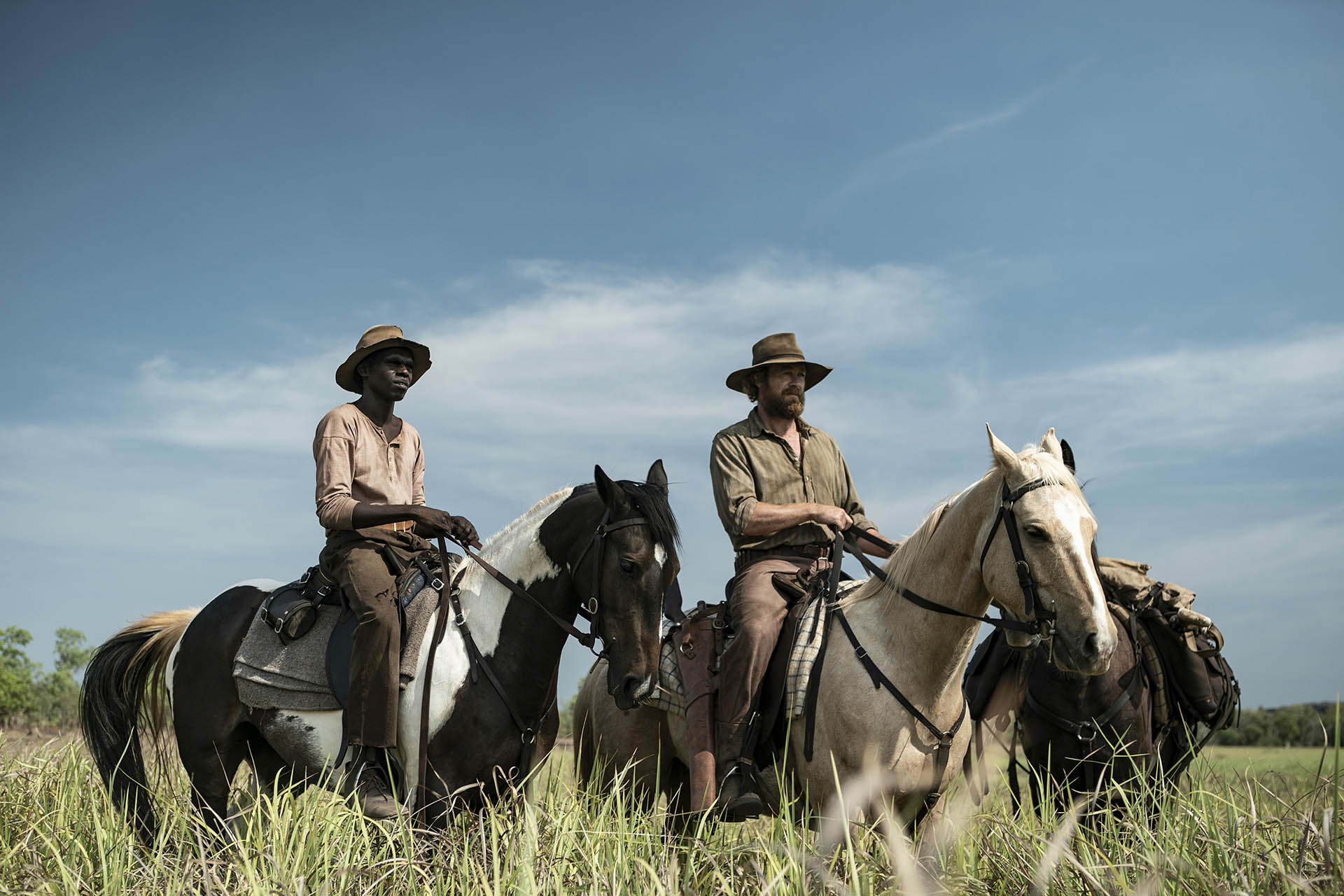 This movie has many underlying messages: the frustration of the Aborigines over the ‘confiscation’ of their land; inequalities of justice; the impact of missionaries on their culture; and the feeling of being classed as ‘unwelcome-unwanted guests’ within their own country. The racism portrayed in the movie holds no punches with derogatory terms used frequently and the value of life having little meaning.

I enjoyed watching High Ground, it isn’t an action packed blockbuster but is worth seeing. If you know little of Australian history then this might open your eyes, there were some horrific atrocities committed against the Aborigines and they still suffer – but hopefully not in silence with movies like this out there.