I Want to Eat Your Pancreas (Madman Entertainment) Review 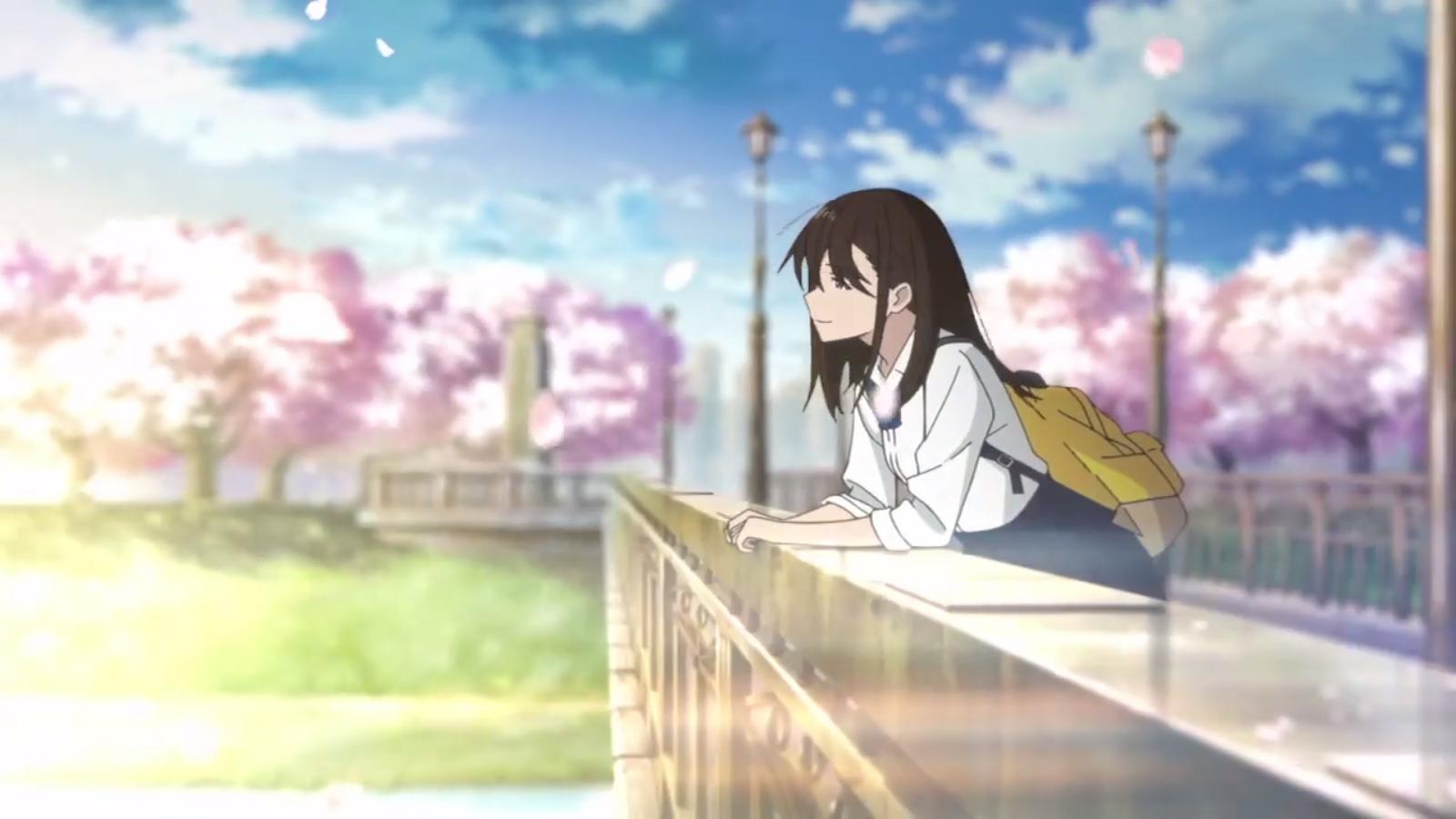 When I think of anime films, I tend to think of bombastic stories that have visualisations that wouldn’t work in any other format.

So, when I heard there was a love story called I Want to Eat Your Pancreas, I thought I was in for something crazy, what I didn’t expect was a simple but beautiful love story that didn’t do any of the crazy things I expected.

I Want to Eat Your Pancreas tells the story of a teenager, Sakura, who is dying from a pancreatic disease. Another student, Haruki, picks up a book off the ground, flicks through a few pages, discovering it is her diary and the secret that she is dying. As she has been keeping this secret from her friends, she makes an immediate connection with him, and due to his loner ways, he doesn’t reciprocate the feeling. 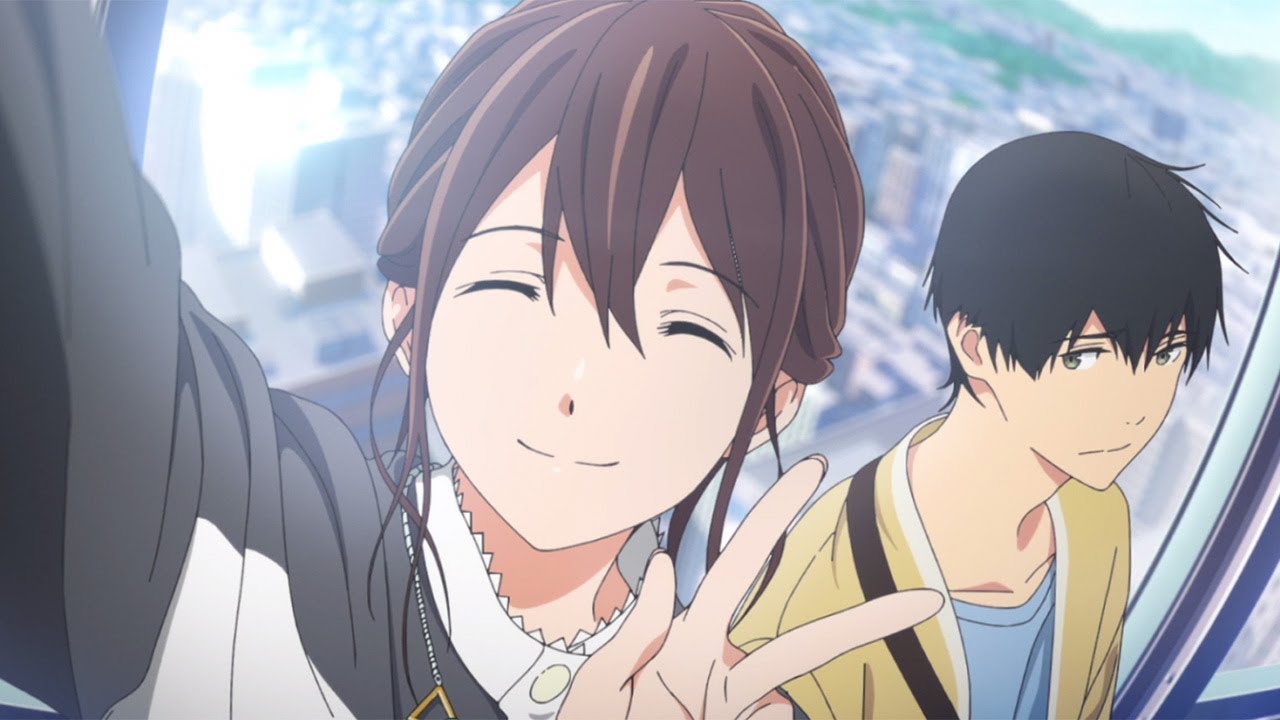 The film then follows them as she harasses him out of his shell and a strong friendship develops. Haruki does feel a lot like the mopey main character from a lot of JRPGs like the Final Fantasy games, and it feels a little tropey as the whole film revolves around him continuing to be a bit of a dick as she bounces around him with energy.

This has me torn, because the strange merging of these two worlds is handled well as Sakura’s love of wanting to live life with energy plays off his cliché, mopey, outcast demeanor, but he is so damn mopey that he lacks any kind of personality at all until the last 10 minutes.

Despite this, the film builds slowly towards what seems like an inevitable finale, and then suddenly takes an unexpected turn. There were two moments I expected the film to end, the first being right after the twist, where it seemed primed to end without too much of a satisfying resolution. 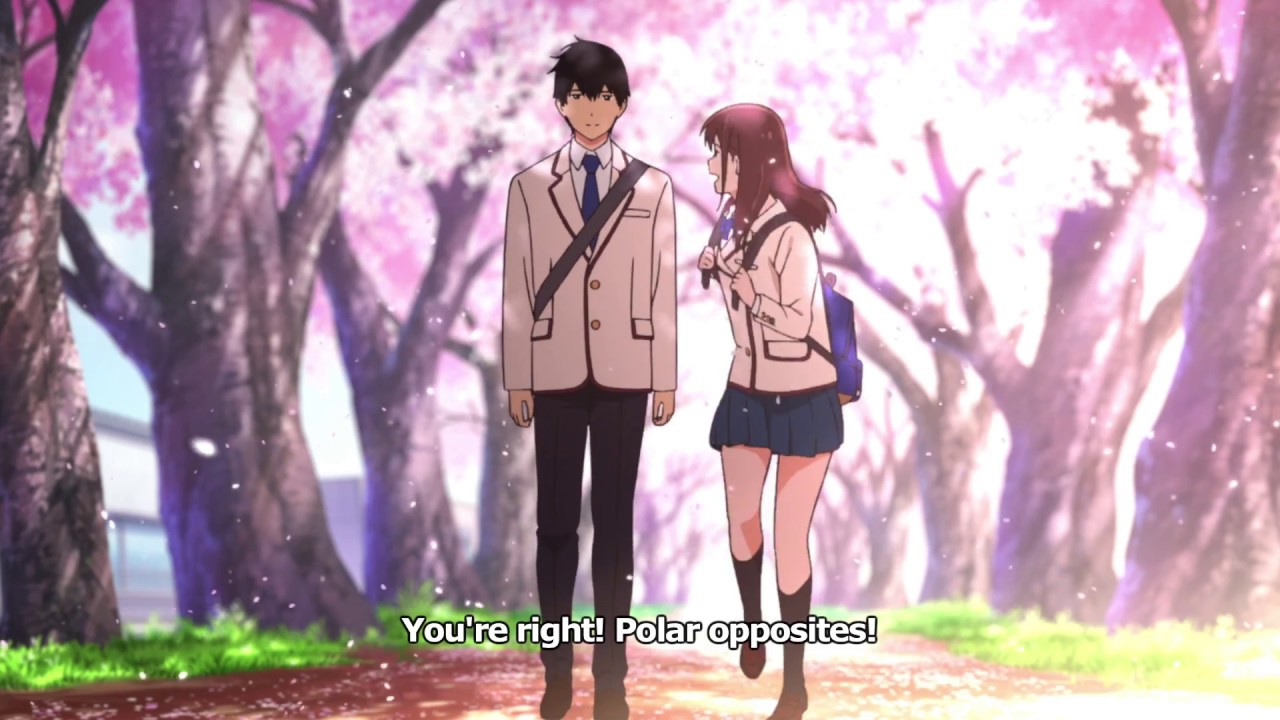 The film has some good voice acting, and simple yet beautiful art. The art style fits the somber story it is telling that is beautifully animated but done in a way that doesn’t detract from the tone. There is some bad dialogue scattered throughout which is a reminder that is still an anime film, but it was certainly less than some films and shows that I have watched.

I Want to Eat Your Pancreas is a beautiful story that is only held back by some dragging plot moments, and some clichés. The strange name isn’t an indication of what you are in for but is instead an in joke between the main characters which pays off in the end.

There is a wonderful story to be seen here, however I can’t help but feel with some tweaks it could have been so much more. 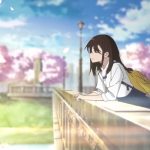 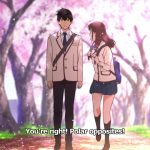 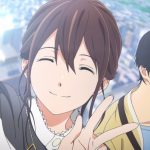