Mary and the Witch’s Flower is a Japanese animated fantasy film that is based on the novel, The Little Broomstick, by Mary Stewart. The feature film is a first for Studio Ponoc, a Japanese animation studio comprised of several animators who were formerly with Studio Ghibli.

The film follows the young British girl, Mary, who stumbles across a peculiar flower that bestows upon her magical powers which only lasts for one night. 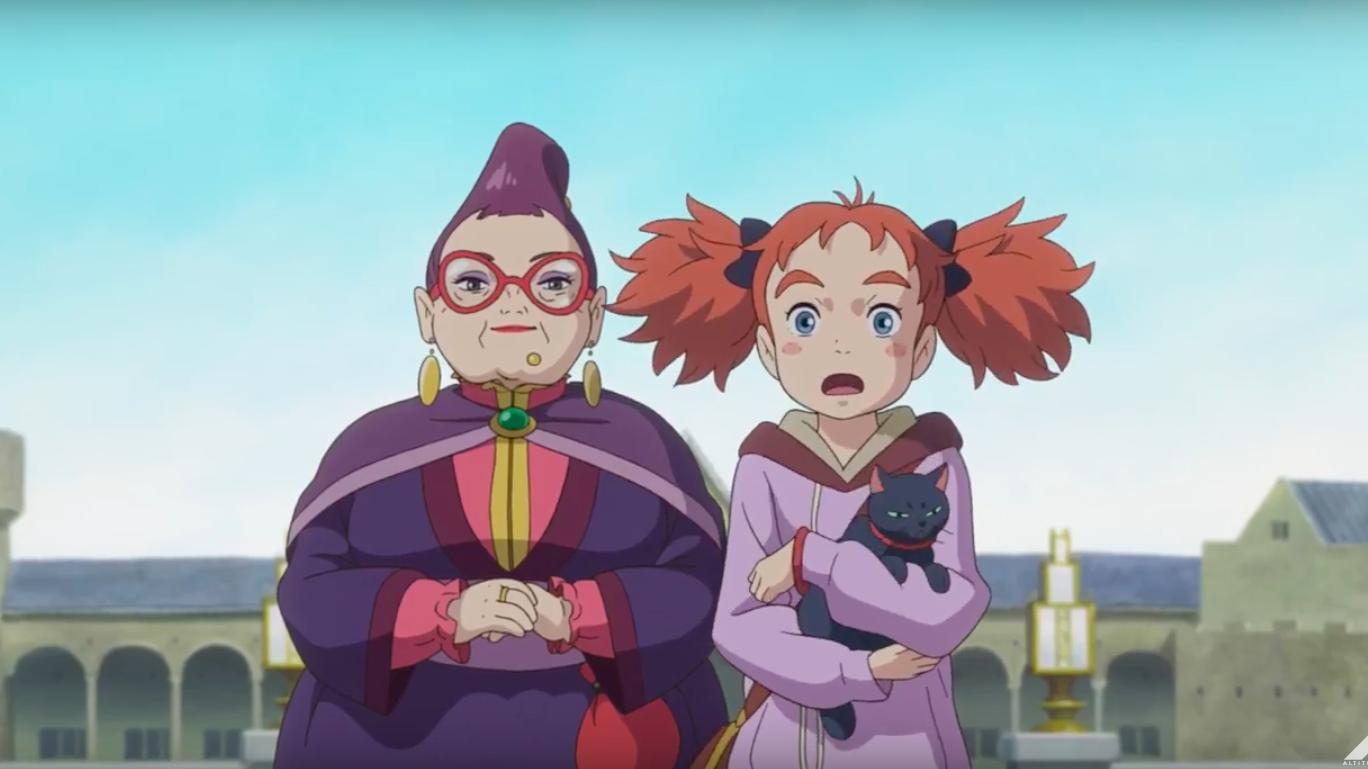 Right from the get go, the film instantly reminded me of the old British cartoons that I used to watch as a child. The film’s setting and characters were very much typical of what I’d imagine the British countryside to look like. The Studio Ghibli-like animation was noticeable right away and added a sense of familiarity to the film.

With the film’s narrative being based on witchcraft and magic, the film had an ethereal tone and mystical feel to it. It was almost believable, watching a child fly around on a magic broomstick and for there to be a school for witches and warlocks. In fact, the narrative and tone of the film felt rather similar to Ghibli’s Spirited Away. 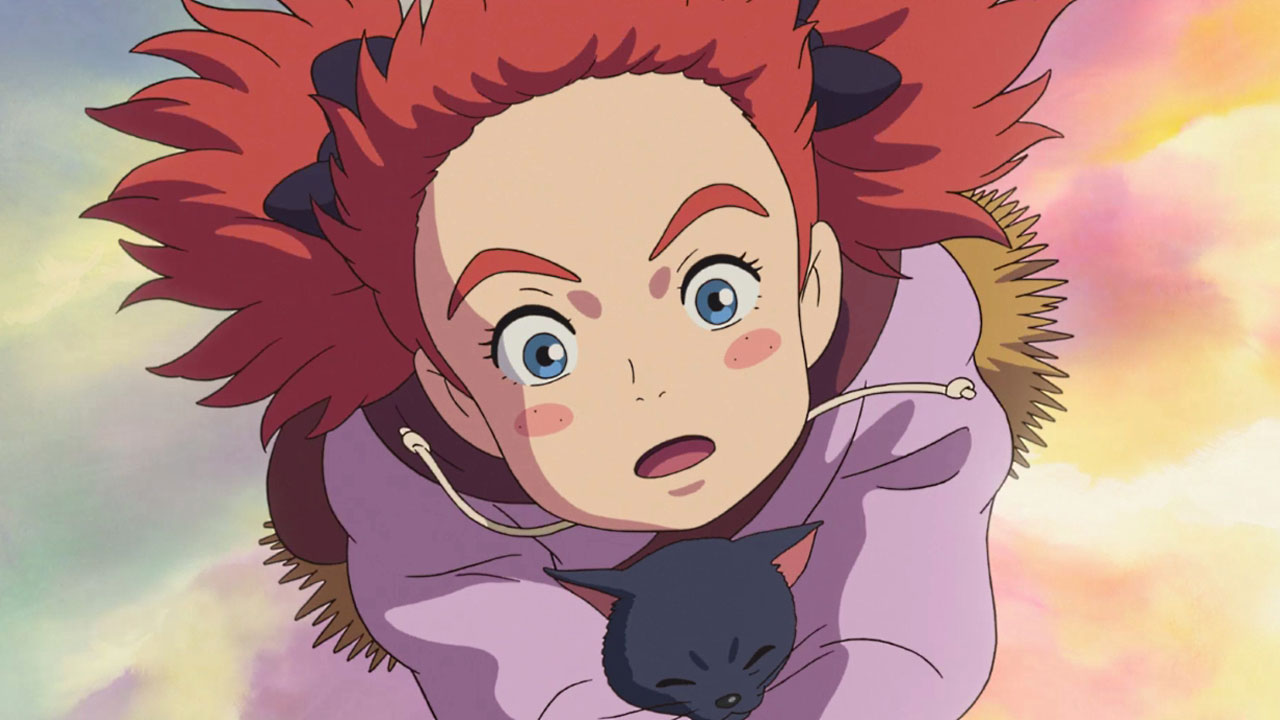 However, unlike Spirited Away, Mary and the Witch’s Flower didn’t manage to capture me emotionally. Due to the ‘magical’ and other-worldly nature of the film and the lack of any real attachments Mary has with the ‘real’ world, the film ultimately didn’t pull me in as much as I had expected it to. There was just something lacking emotionally, which was interesting as most anime films are often able to bring about some kind of feeling from me. Yet, I felt nothing, almost blank throughout watching Mary and the Witch’s Flower.

The animation is definitely what carried the film. The bright colours and intricate details in creating the world in the film is certainly notable, however, watching the film dubbed in English removed the ‘Japanese’ influence on the film for me. What I enjoyed about Studio Ghibli films didn’t seem to translate to this film, which was slightly disappointing. Even the soundtrack wasn’t all too memorable. 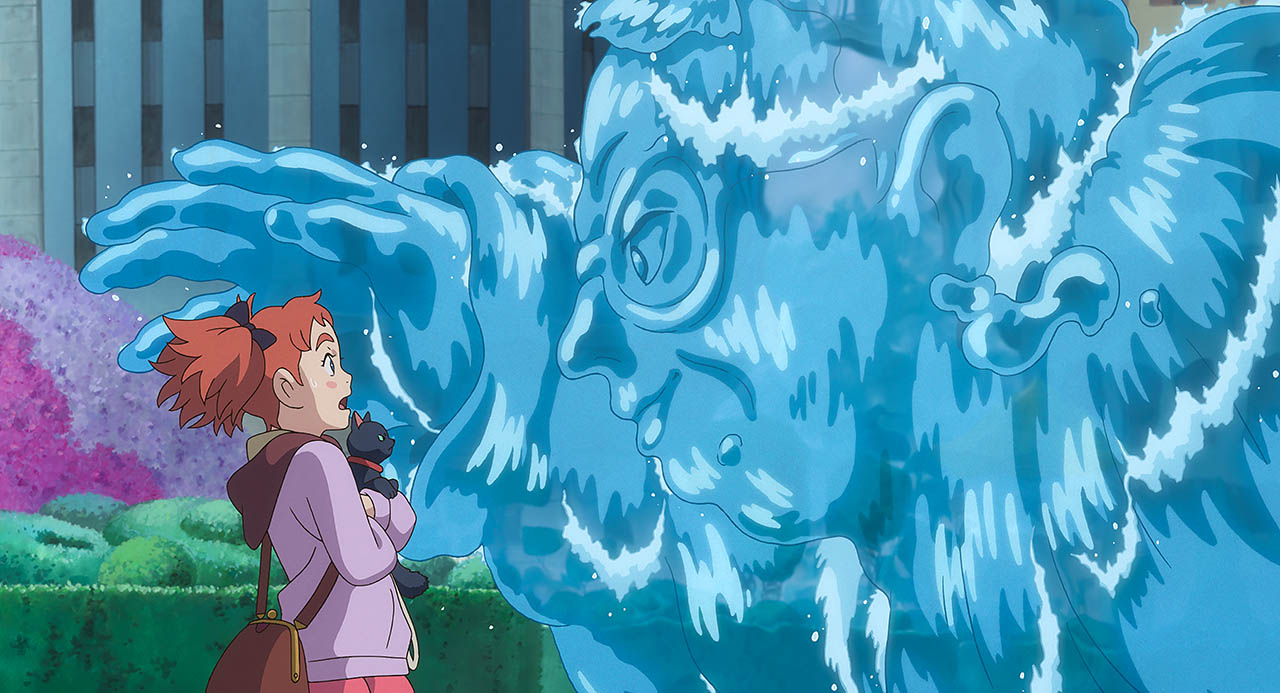 Mary and the Witch’s Flower was a film that was indeed watchable, however, perhaps it was tailored more toward young children rather than adults. The ‘magic’ of the film was just a tad lacking for me but I am sure, without a doubt, that young children will appreciate the bright colours, the cute animals and the all around cheerfulness of the film.

Good on Studio Ponoc for releasing its first feature film in New Zealand. 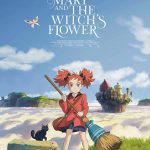