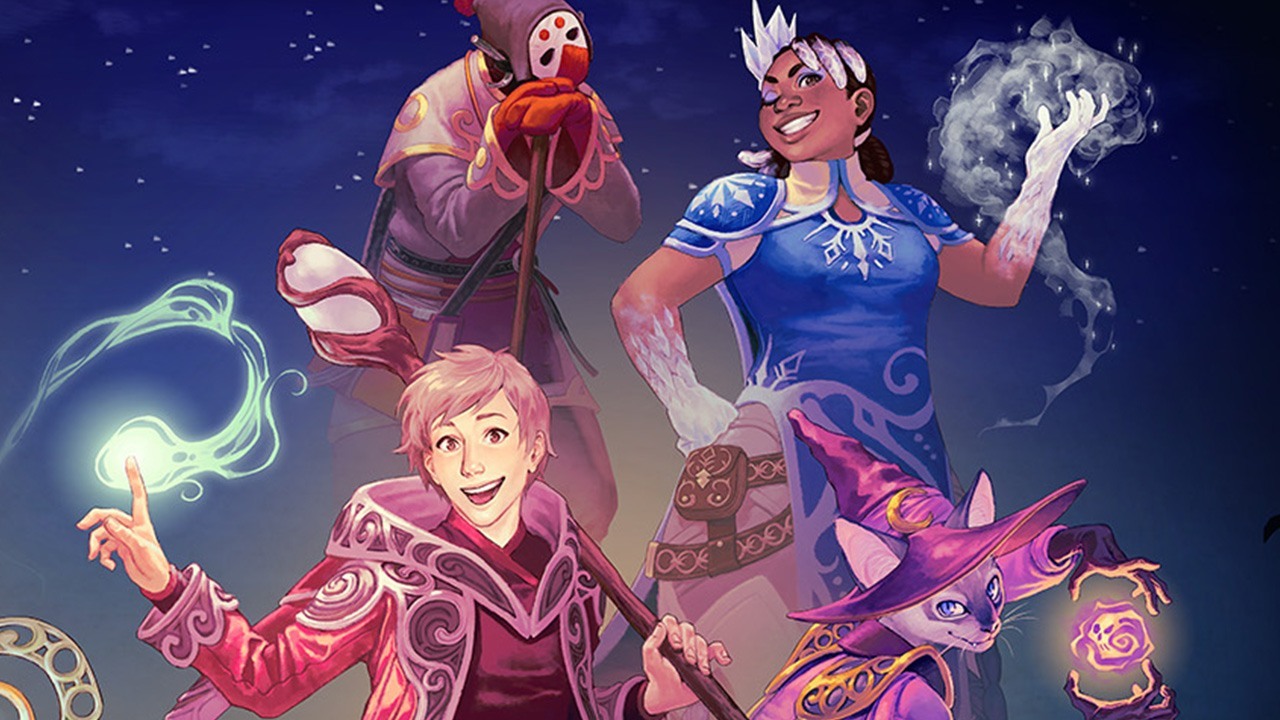 There are some games out there that are so good, that you can overlook every quirk, and every bug, other games get dragged down into the mud because of them.

And then there are games like Nine Parchments, that has so many things to love about it, but boy it will test your patience.

Take my first experiences with the game. When I first launched the game, getting through the opening screens, showing Frostbyte etc, took 5 minutes because it was chugging along. After a lot of testing I isolated it to the game, then after about an hour of playing around, for no reason it started working again.

I couldn’t replicate this issue again, so I was going to chalk it up to a freak incident, especially after the next few hours captivated me. 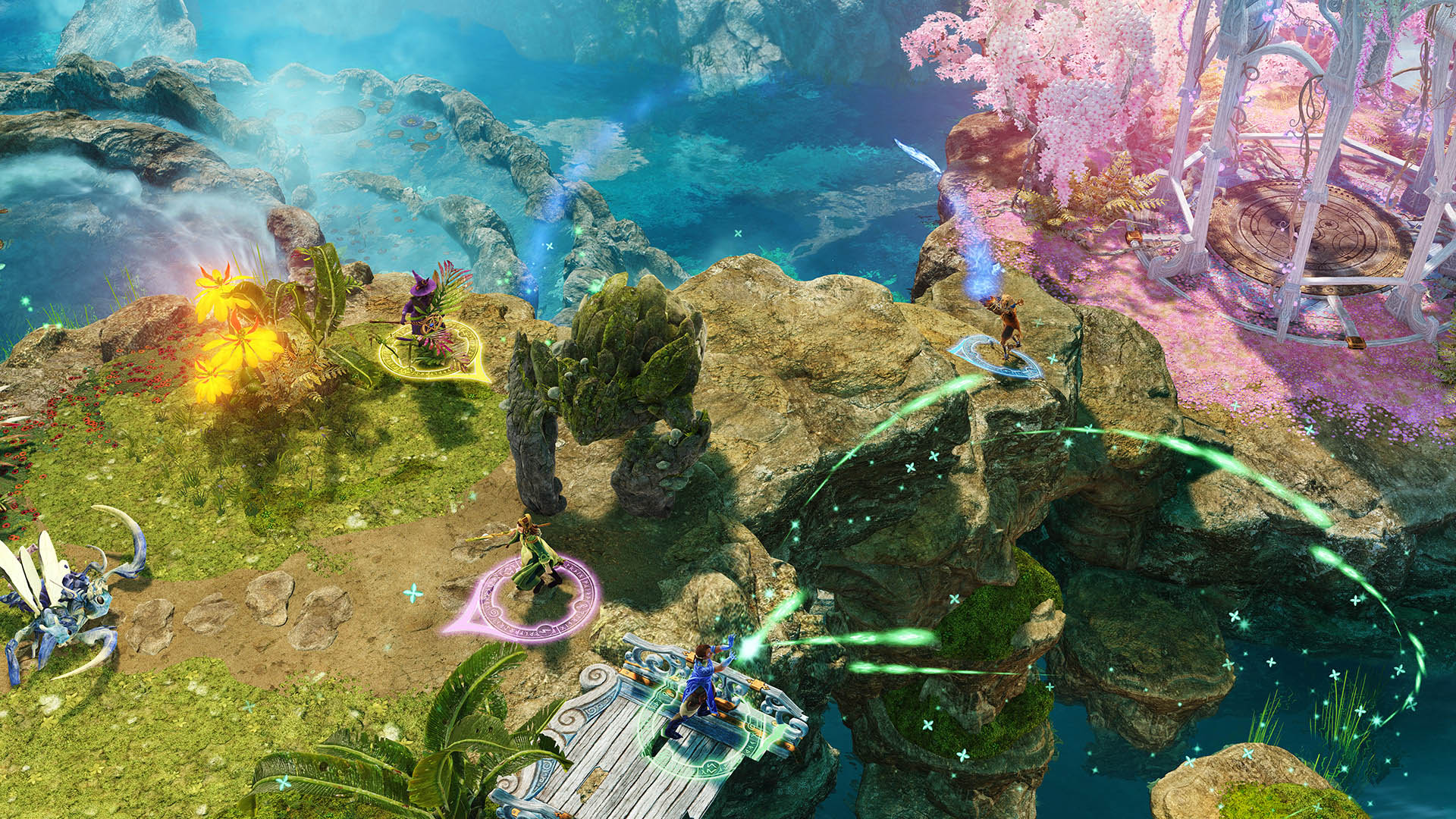 Nine Parchments is like many other twin-stick isometric shooters, yet so different. The obvious variance is that instead of shooting, it is based around magic. You choose a magician who goes venturing to power themselves up. Their adventure consists of killing a lot of monsters and finding collectables through a series of gorgeous linear Levels.

You learn new spells throughout the game and can assign them to your spell wheel. Switching between spells on the fly is easy and fun. This is when the game is at its best, when you are switching between spells to keep your attacks going as you slaughter hordes of enemies. Whether you are firing is beams, icicles, or thunder blasts, it is fluent, simple and fun like many other twin-stick games.

The biggest problem is the game is built around playing with others, whether local or online, the idea is you play with up to 4 players. With only one controller I could only play the game locally solo, and this was fine for many enjoyable hours. The problem came about half way in when after an hour of dying I gave up on the boss that was slaughtering me. Even on easy. 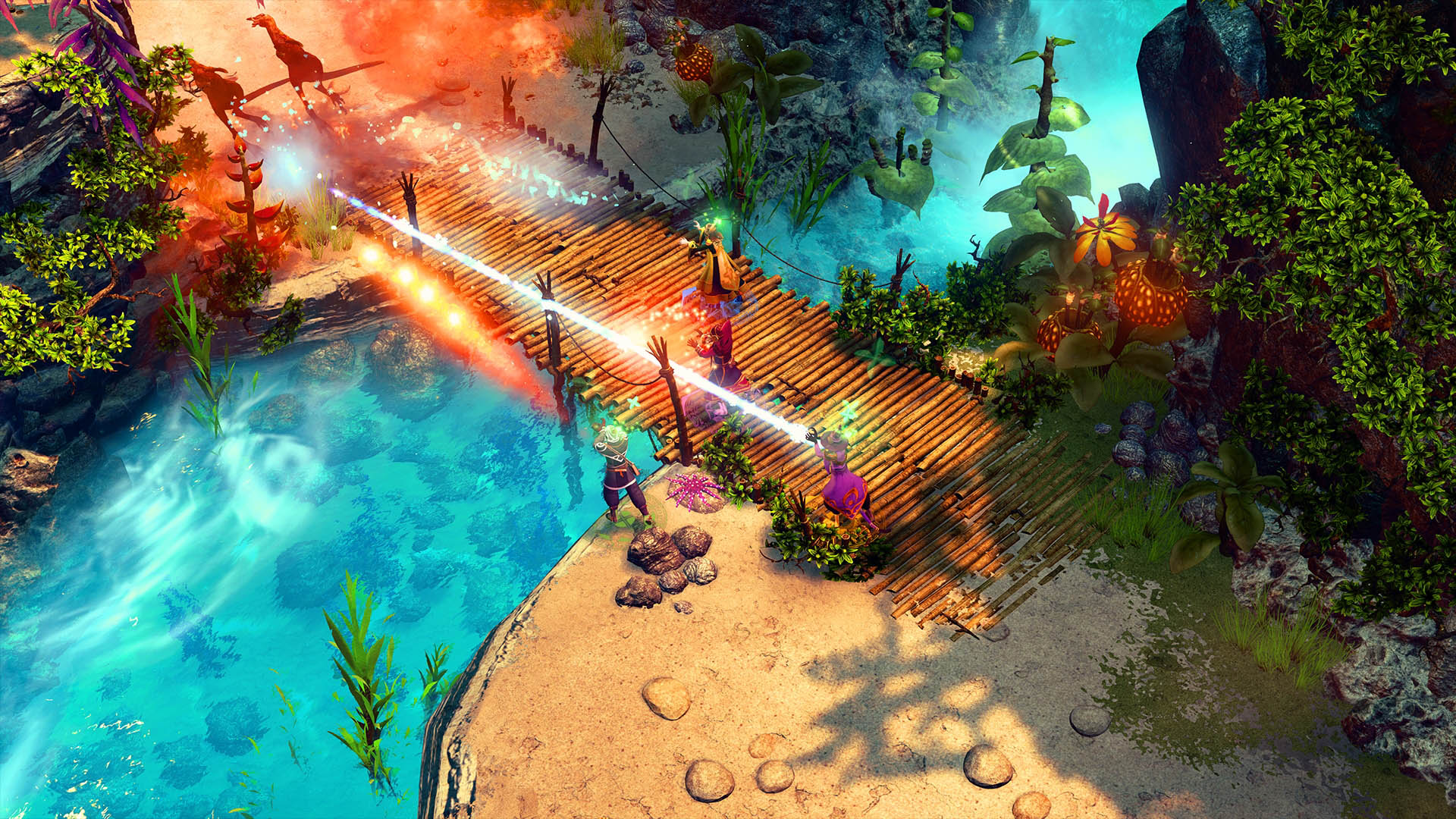 Not being able to get a partner to play locally, I thought I would try online. Big mistake.

The first game I jumped into, threw me into a Level late in the game with someone else. We died and had to start again, and that’s when the game decided to start testing me again. We got stuck in the Level, unable to advance the way we knew it should.

After some struggles I left the game and tried joining another one. Nine Parchments doesn’t let you just join any online match, you need to specify some things like difficulty, so if you just want to play you may need to bounce between these options depending on wait times. I got in the queue and it told me I had an estimated 8-minute wait, which would have been fine, if the next 10 minutes didn’t consist of slowly watching that wait time climb slowly up to 13 minutes.

Giving up, I thought I’d try another difficulty, and proceeded to have the same experience, multiple times. After failing that I tried a few nights at different times, and consistently had this experience. 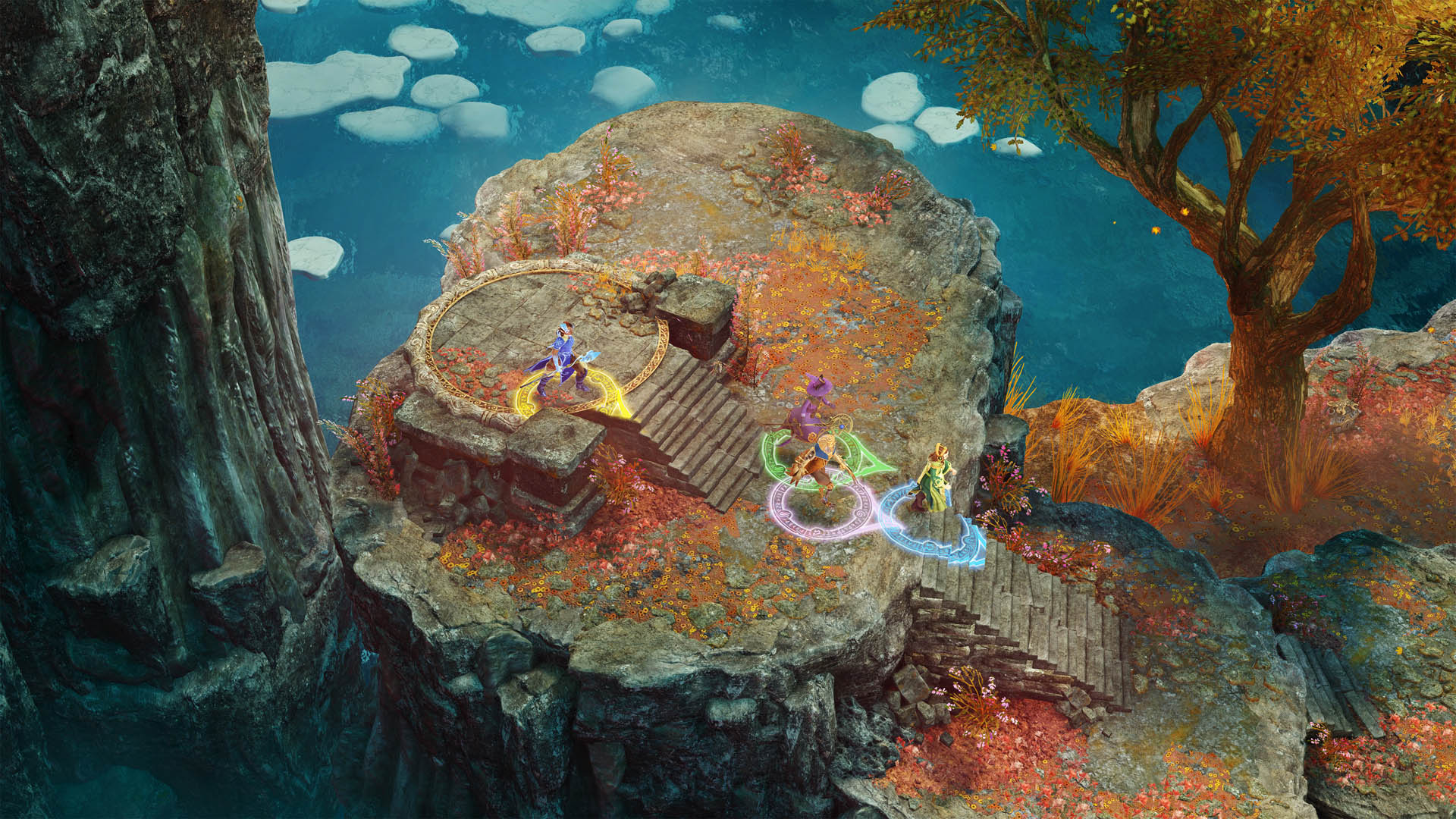 It’s frustrating that these bugs exist, but even more so because the game itself is so fun and so beautiful. Enemy designs are intricate and amazing, and the environments are gorgeous. Especially stages with running water, with beautiful colours under the surface.

Coupled with its genuinely fun gameplay, the game is a treat, until you hit the difficulty spike.

If the online issues get fixed, or if you have a local co-op partner, Nine Parchments is worthy of a look. But if you want to do it solo, I would wait for some updates, as it is tough as nails, and online will test your patience.