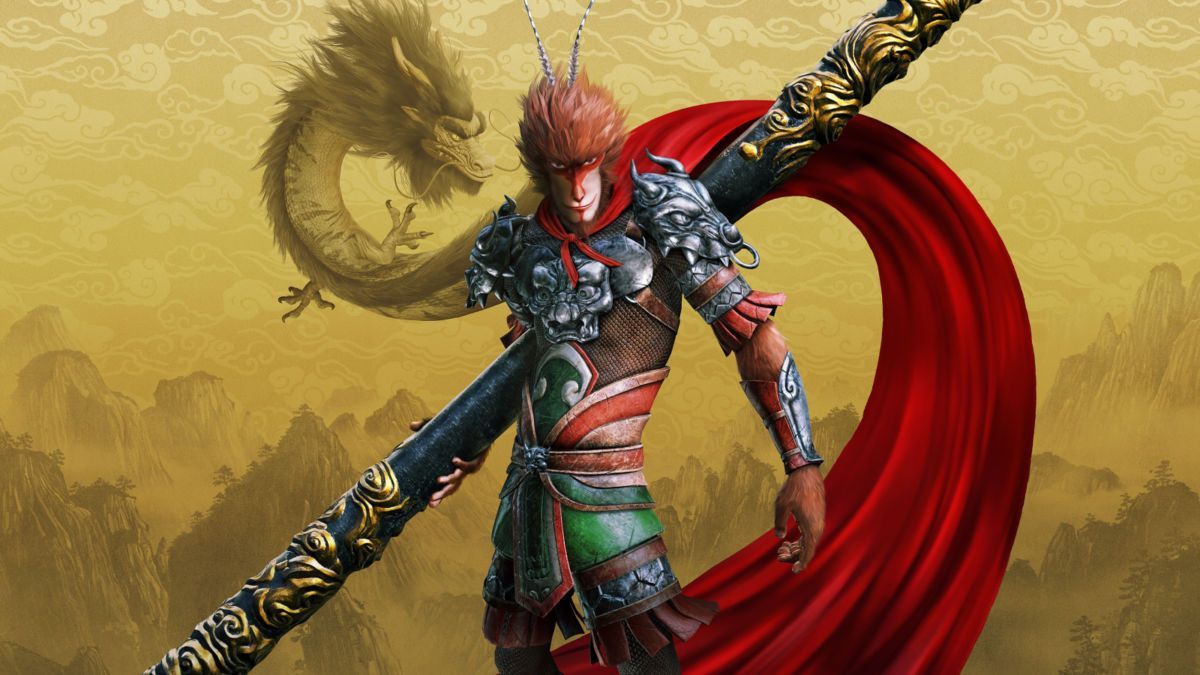 Licenced games tied to a movie are somewhat rare in today’s world. Where once they were expected alongside the release of the latest blockbuster, today licenced games have gone in new, exciting directions with the likes of Batman’s Arkham series and Spiderman’s own story in his PS4 exclusive.

In that sense Monkey King: Hero is Back is a throwback to a bygone era. So the question is, should these games have been relegated to the dustbin of game’s history, or is there still value in a game that closely follows the story of its accompanying movie? 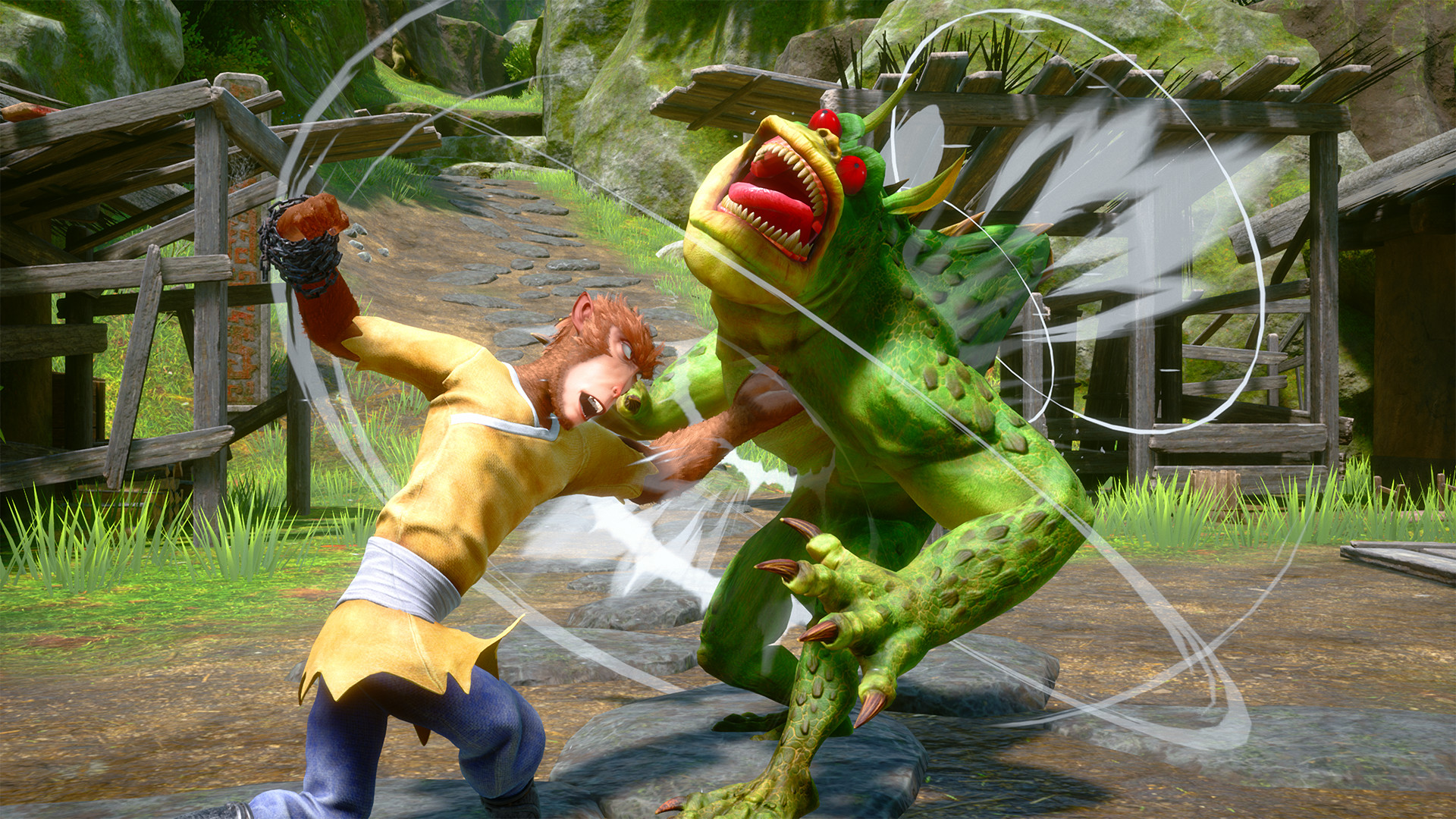 Now, to be honest I hadn’t heard of Monkey King: Hero is Back before I reviewed this game, but from online reports it seems to have made a good impression and sales revenue in its homeland of mainland China. And interestingly it has strong connections to a series I am familiar with, Dragon Ball. You see Dragon Ball (including Z, GT and Super) are fundamentally based on the same legend of this movie, and it has been interesting to see how different this interpretation of the legend is.

In this instance, after awakening from a slumber of 500 years, the former Monkey King is bound to do only good deeds before his chains can be unbound. After meeting an innocent boy, the monkey king becomes involved in foiling a plot to kidnap children. He must reclaim his old power to confront the evil mastermind and save the day. It’s a standard three-act movie story structure, but it still manages to work well with the game. Fortunately the developers haven’t added too many extra story beats, and the whole game remains a manageable size – with my playthrough taking about 7 hours all up. 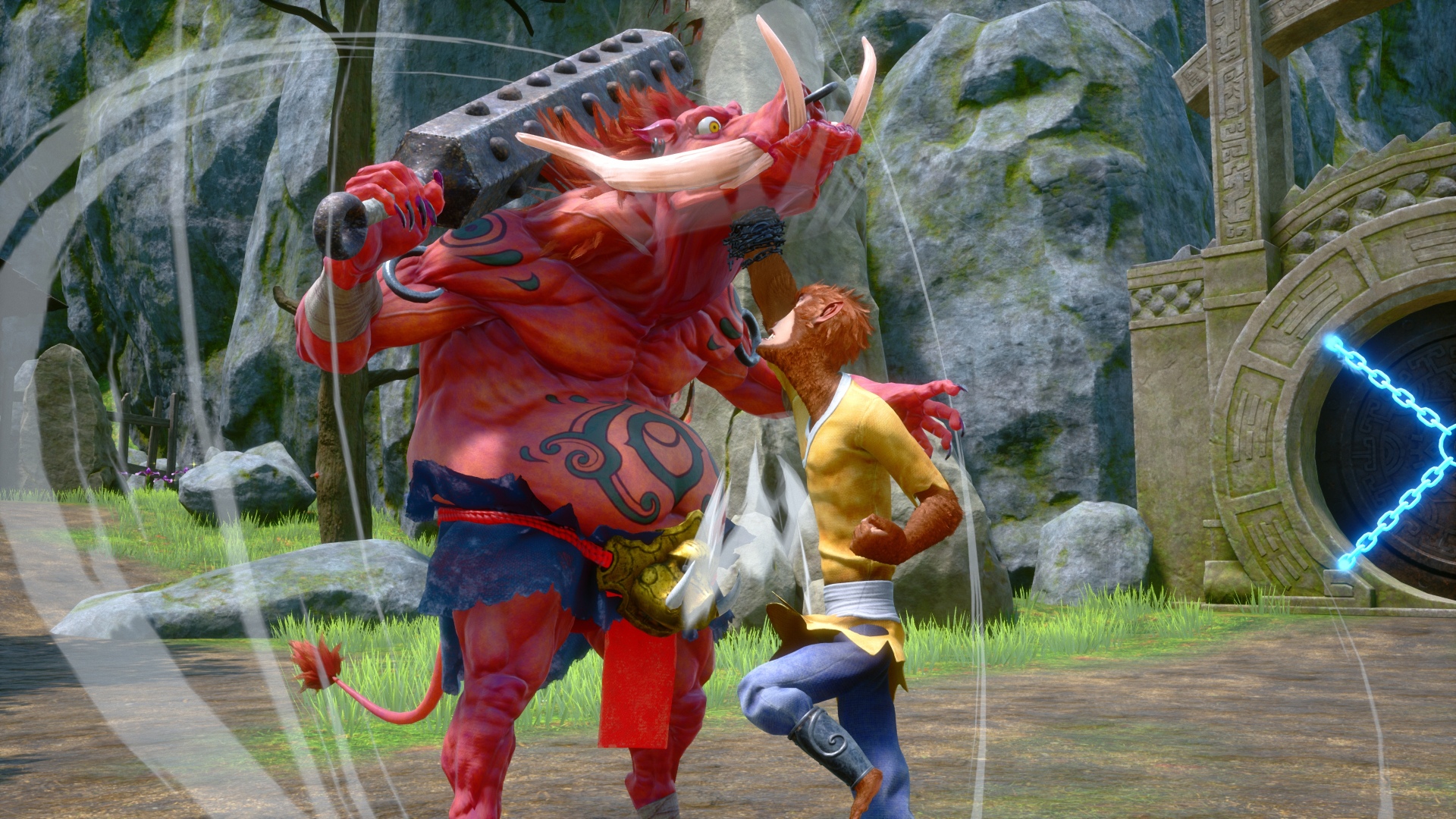 On his path to redemption and to save the children, the Monkey King must take on a number of enemies using his martial arts prowess. A combination of dodging, light attacks, heavy attacks and objects is usually enough to dispatch the more standard enemies. There are tougher enemies, but this usually just means you need to attack from behind before mastering some basic quick time events to defeat them. Highlights of the game are the bosses, which were the only time I was really interested in the martial arts combat. These small number of enemies mix things up a bit and require a bit more attention to defeat.

While there are a number of abilities and even a crafting system to create a variety of potions, I only really found health potions to be necessary to get through the game. It feels like the developers created systems for a much broader game than what we ended up with, and I feel like they could do more with a bigger budget or different property. 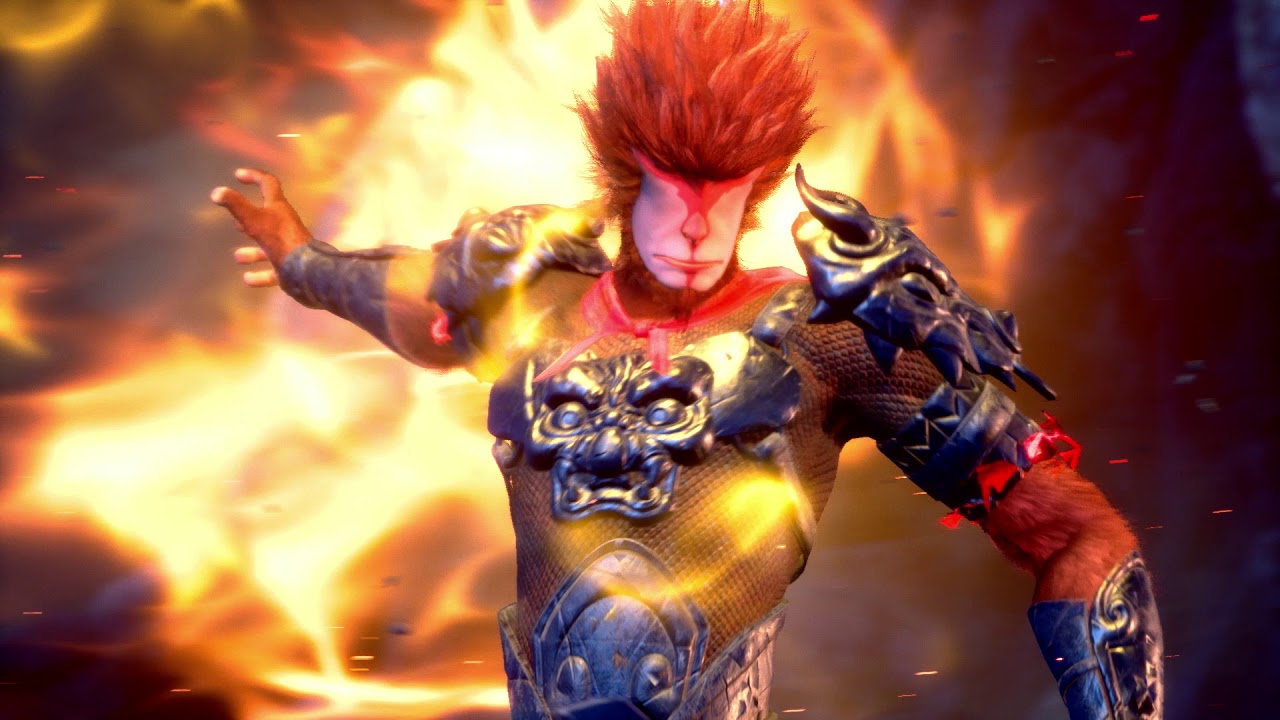 Graphically, the game looks quite nice on my PS4 Pro, with sharp details and bright scenery attempting to recreate the CGI look of the films. A distinct lack of ambient occlusion and other self-shading techniques did make the lighting look quite flat, and it would be fantastic if that could be patched in at a later date. Texture work was detailed and I appreciated the high level of animations, matching how the Monkey King moves in the original film. I didn’t notice any significant slowdown in the game too, which is always nice to see.

As an accompaniment to the film, Monkey King: Hero is Back does a good job. Coming so many years after the film’s original release though, it seems like strange timing for this game. And while it was decent to play, with good pacing and a lack of padding (though some inane dialogue did creep in sometimes), I’m not quite sure who this is for. Quite possibly kinds will love this game, being more familiar with the original movie and getting the chance to play as their favourite character.

Sometimes a simple game with good graphics and a predictable story is all that a tired brain needs, and on this count Monkey King: Hero is Back succeeds. 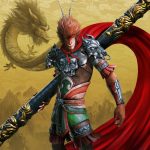 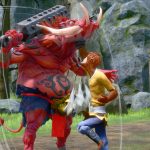 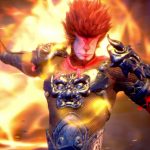 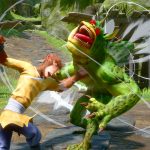