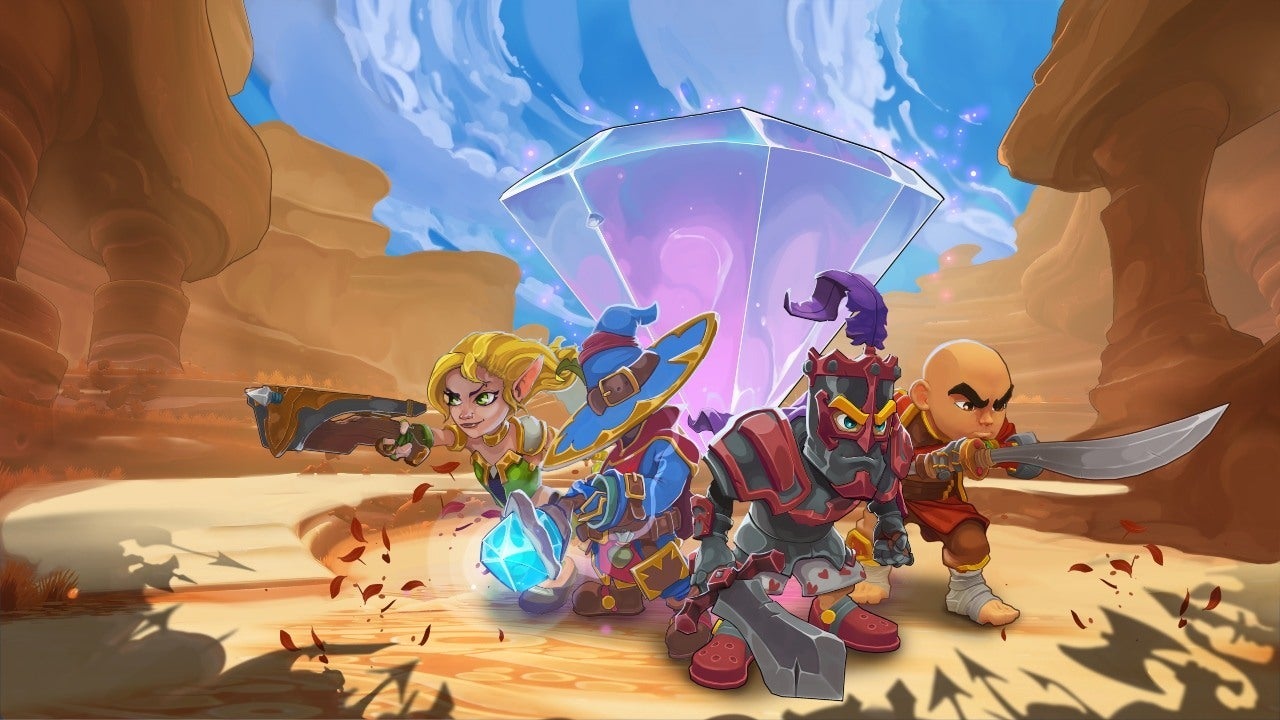 What happens when you take a tower defense co-op classic and jazz it up for 2020?

A brand new version of a classic game, refreshed for new audiences and new consoles. The 3D tower defence game has been overhauled with significantly improved visuals, gameplay and mechanical improvements to create not just a small resolution and quality of life improvement bump over the original game but nearly a whole new game entirely.

The game is based on the original Dungeon Defenders, but is not a 1:1 recreation of the original entry. Instead, it is more of a reboot, designed to stand alone but I also get the feeling to set up both more content for Awakened and for an (inevitable?) sequel. 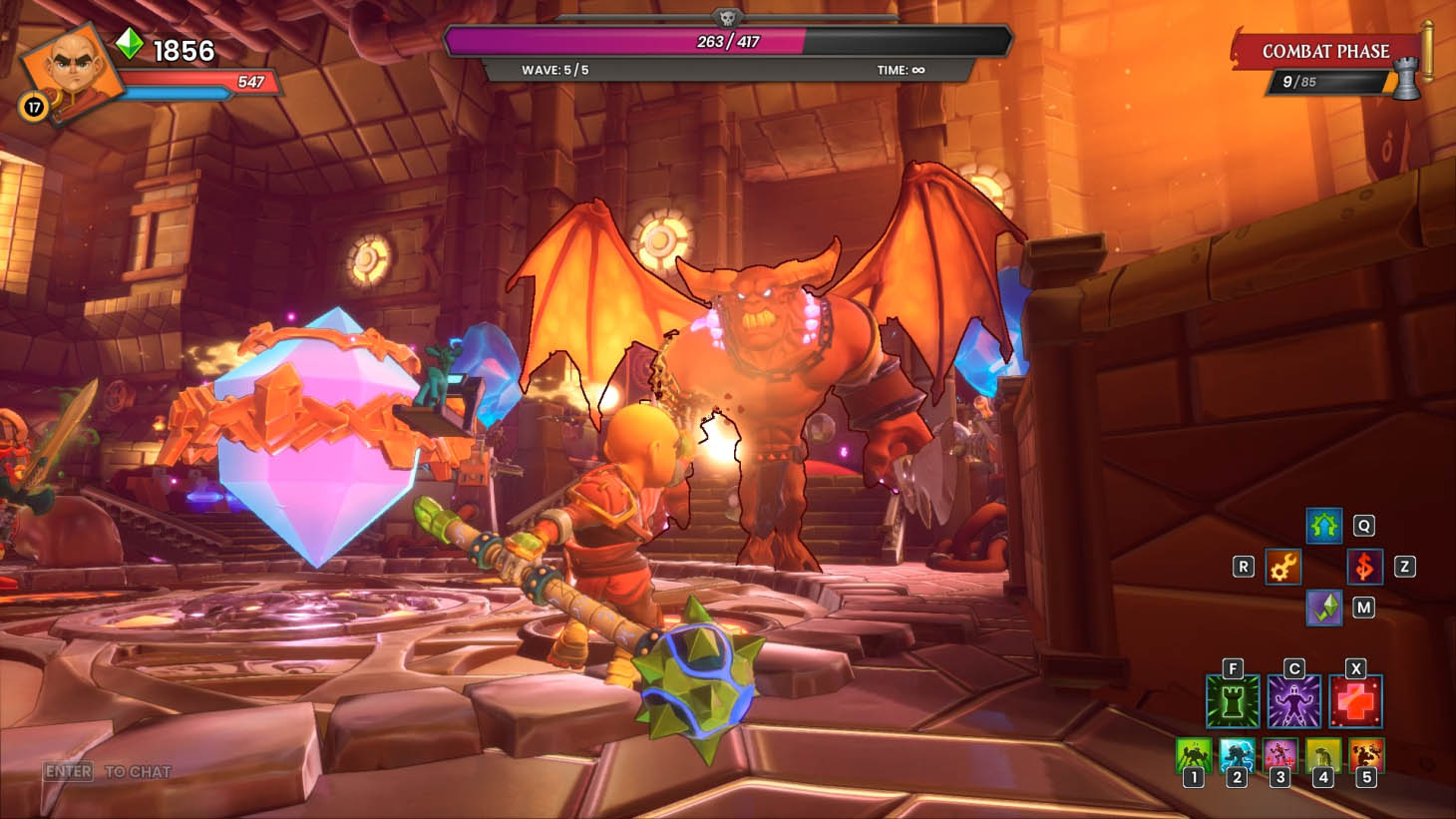 One thing that doesn’t change however, is the comparative lack of a true, engaging story. Now this isn’t a complaint, tower defense games don’t really need a story, but if you were looking for deeper lore in the series, you’re not going to exactly find it with this new release. Instead, the story takes you through a variety of maps (15 all up) that will get you familiar with their layout and your heroes’ abilities.

And at its core, that’s what you will be interested in knowing. Each of the characters (specialising in melee, ranged, or a combination of both) on screen uses resources to build defenses that automatically entrap or attack approaching enemy forces. You yourself can also move around the battlefield, helping out to clear enemies, place new defenses or repair others being slowly ground down. You lose if your center crystal is destroyed, so there’s a nice progression and looming tension as waves of enemies approach. Your character is powerful, and useful at plugging holes in your defense strategy, but you alone won’t be enough to prevent catastrophe if you haven’t taken the time to strategically lay out your defenses properly during the construction phase. 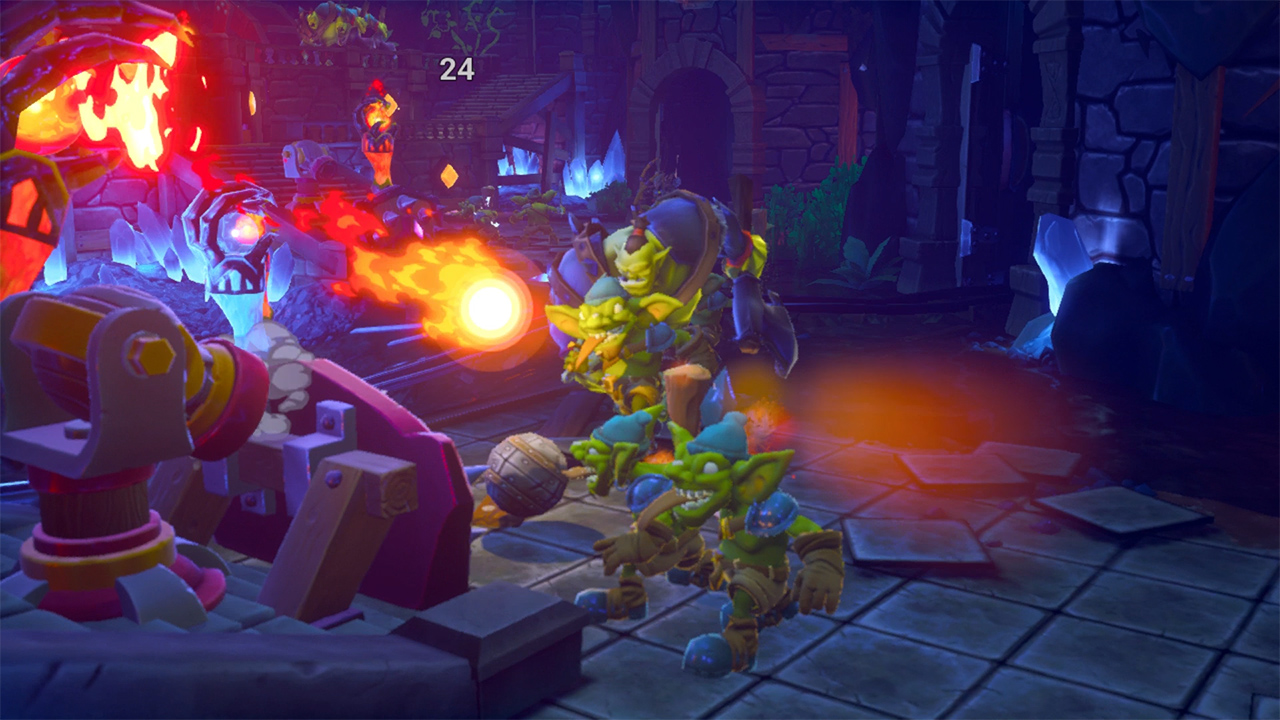 As you take on waves, your crystal will spew out loot for you (if you remember to go get it that is – perhaps I’m just forgetful?). The loot can be used for upgrades, but often there won’t be much of value beyond what you can sell it for. I personally would have preferred less loot with more significant impact on my playstyle, as I found there was too much loot to deal with in between everything else I needed to do on the battlefield, but this may just be a preference.

The overall presentation is fairly nice, with graphics reminiscent of Overwatch or Paladins. It features simple, bold colours that don’t get in the way of the core gameplay. The audio is fine, if forgettable, though you’ll mainly be focused on taking down enemy mobs rather than listening to the score. 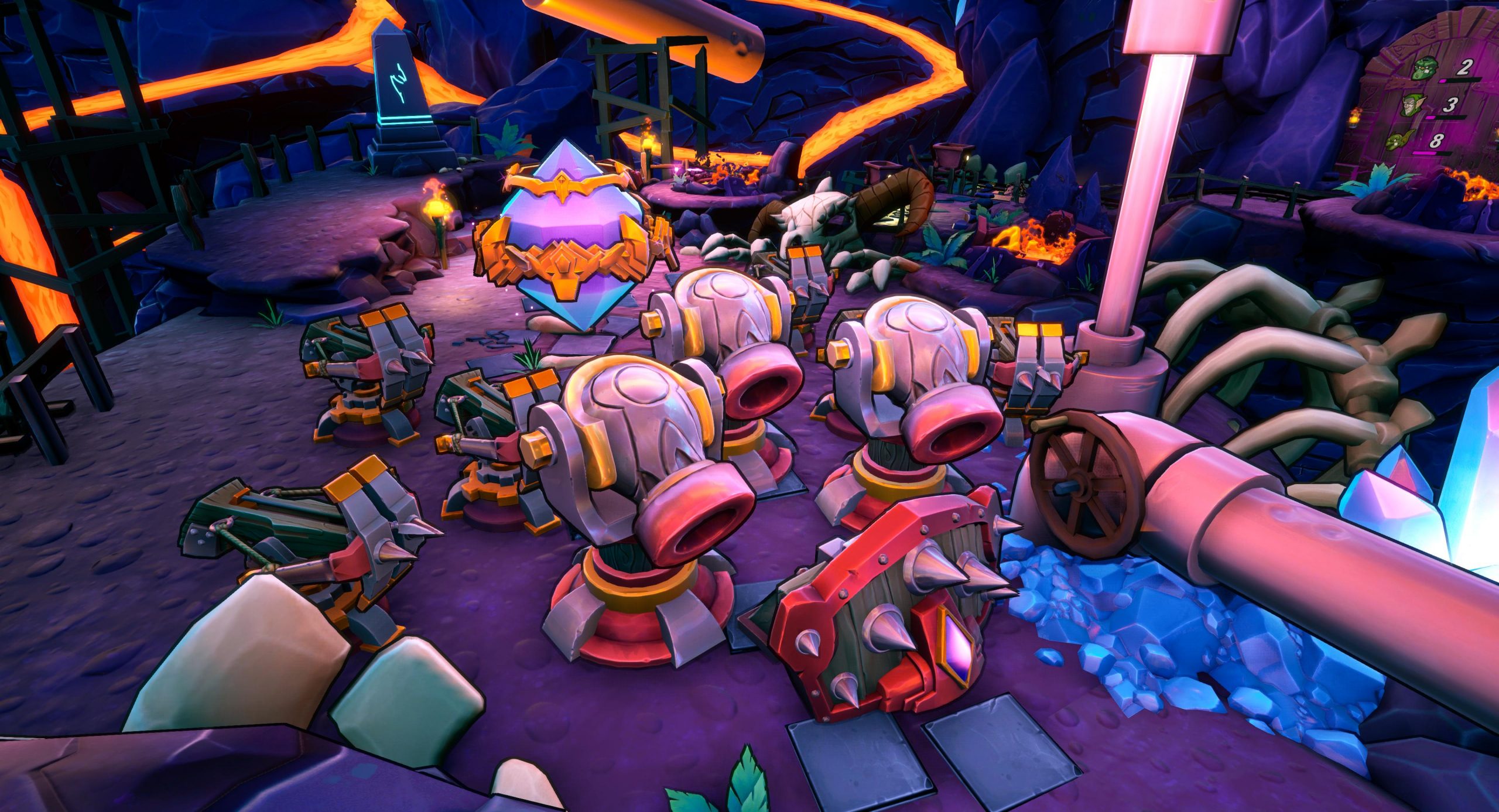 I played on PC where it ran with no issues on my mid-high end system, especially with a controller in hand, but the game will come to consoles and may find a whole new audience there.

Best played with a friend, on a big screen, Dungeon Defenders Awakened is a solid entry into the series. Living up to a ten year old game with some committed hardcore plays will always be hard, especially when the new games doesn’t (understandably) have the same level of content, and changes the purchase model an upfront payment to boot. But with time, I expect more content to come, and for Awakened to be another entry into which hundreds of hours can be poured. 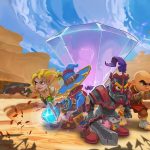 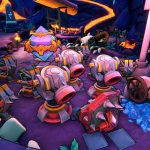 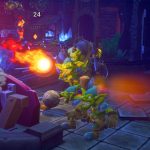 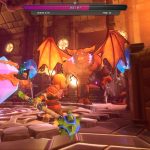