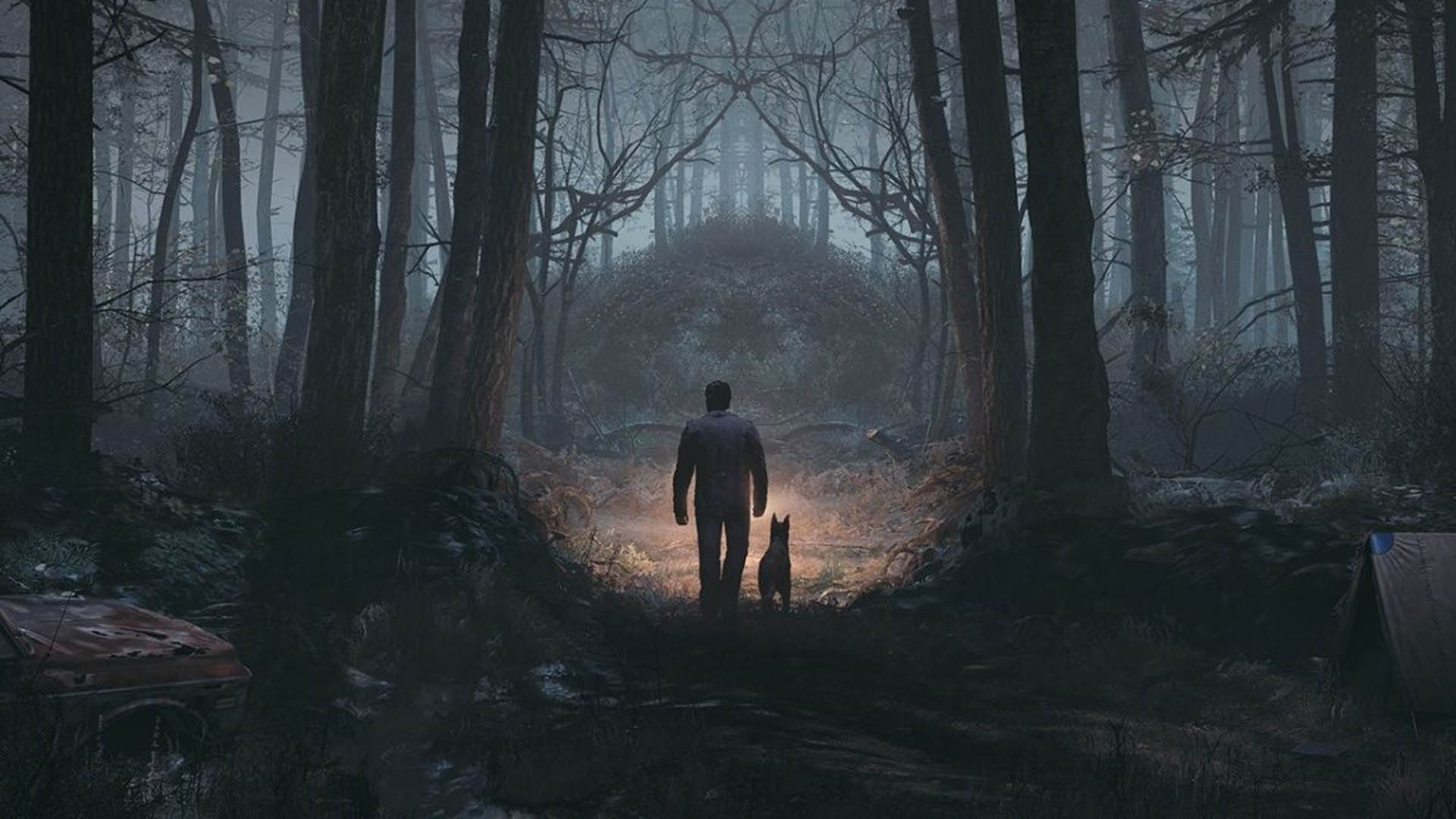 Y2K was a thing that had people paranoid and to add to the fear a ’reality’ film released in cinemas that set the genre for many others to follow. The Blair Witch Project.

A fake low-budget ‘documentary’ that saw a group of film students visit the town of Burkittsville, Maryland to get to the bottom of the local Blair Witch legend.

Not only did this film fool A LOT of folk that saw it in to thinking it was an actual documentary – the film very quickly became a franchise. 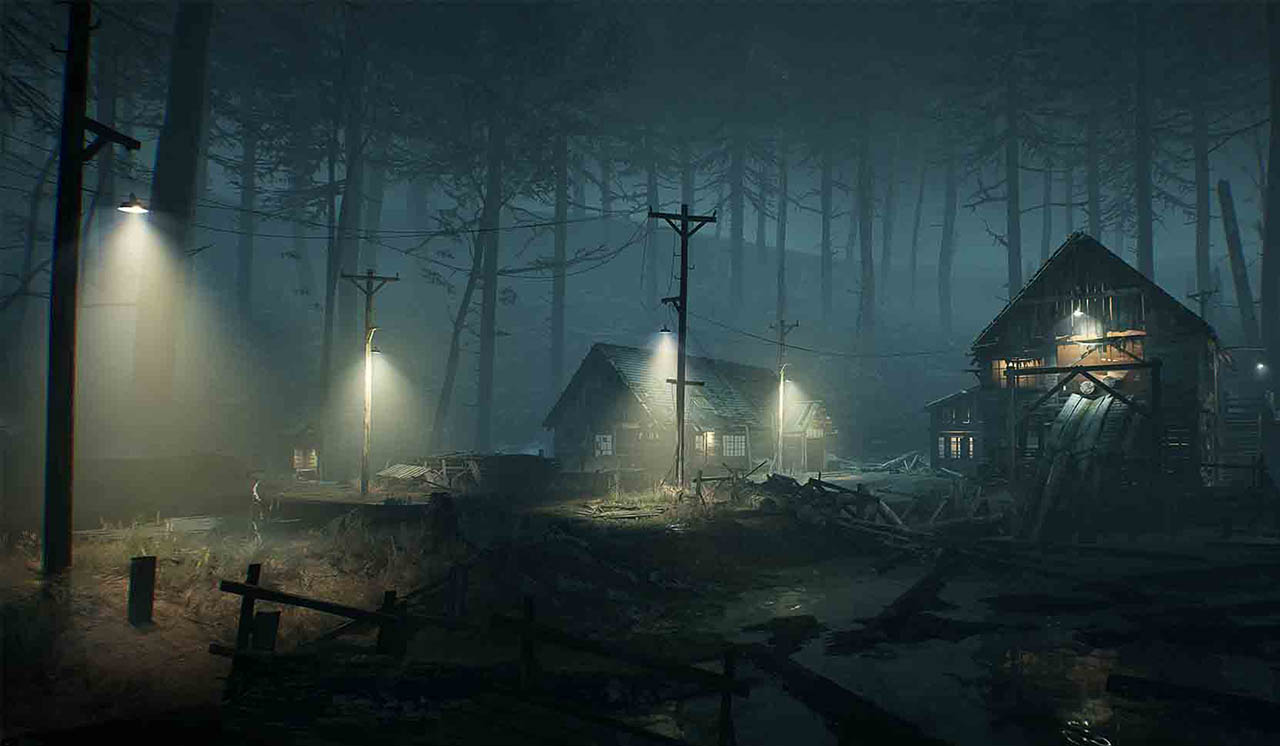 Now adapted from the on-going legend we have a Blair Witch video game released on PlayStation 4.

Played out in first person the slow paced eerie game sets you back to 1994 where your character, Ellis Lynch – a former cop, follows the local police in search of a missing child in Blackhills Forest.

As a prequel, if you like, to the original The Blair Witch Project film, you with your dog at your side roam through the Burkittsville based forest picking up clues and venturing further and further in to the depth of endless and twisted foliage as darkness takes over… 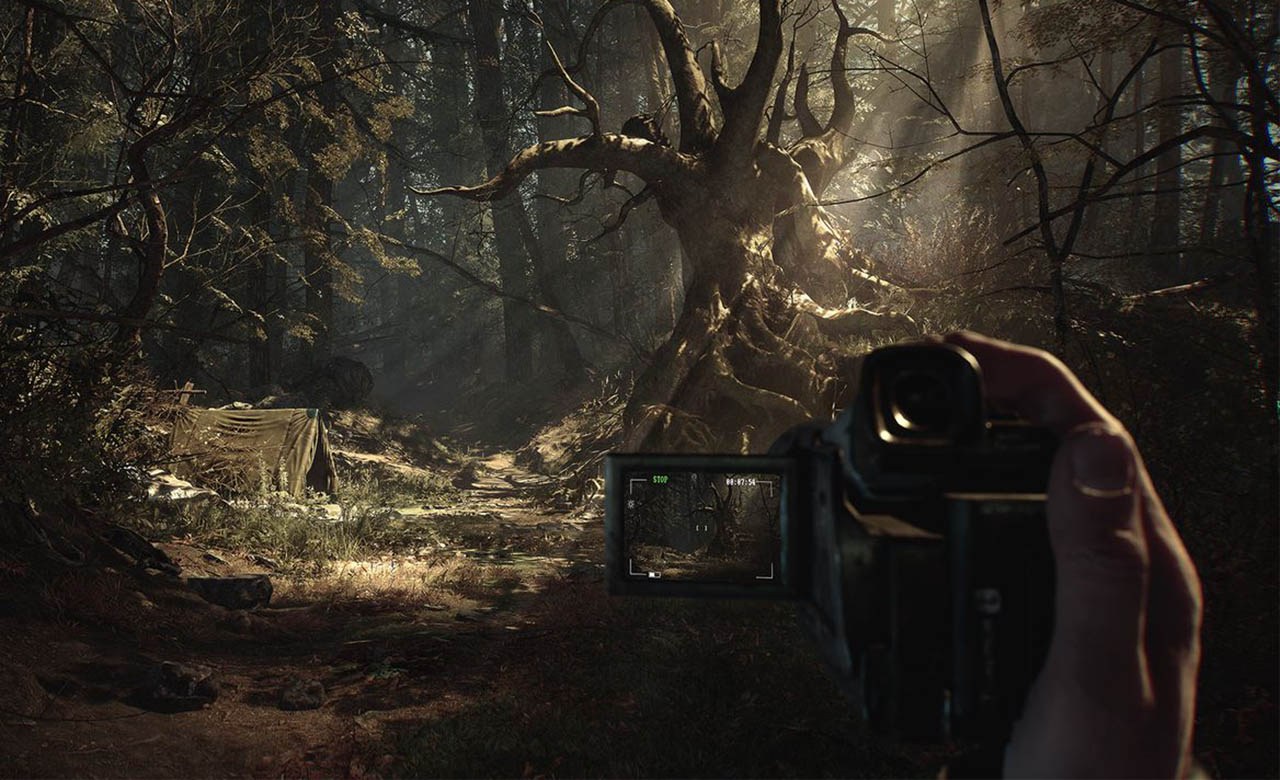 Your dog is not only a companion, it is a tool and will help discover secrets and items aswell as threats, providing you reward him now and then.

A variety of commands are accessible via hot-keys on your controlpad for you to communicate, reprimand, treat and show affection to your furry friend.

Via an analogue cellphone (no smartphones in those days) and a walkie talkie you liberated from a police vehicle you do have comms to the outside world. Although as the game progresses comms do get a bit sketchy.

Your bag is your inventory where you will keep notes, items and dog treats.

Your environment appears to be open world. It’s not. Blair Witch (the game) is very linear. And justifiably so, as it would be easy for players to get themselves totally lost in the forest. 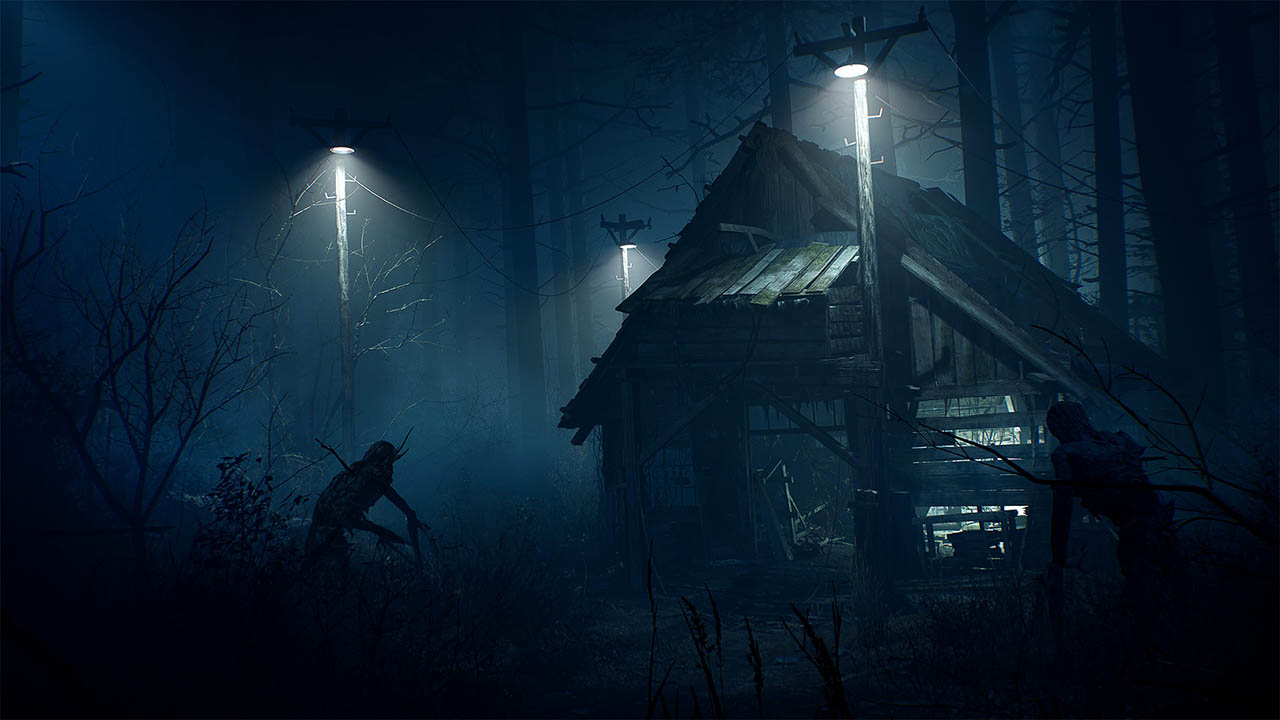 Blair Witch on PS4 is more a detective game than a horror game. While it does exceedingly well to set up a ‘alone in the forest’ vibe and utilising the microphone in the DualShock4 controlpad for sudden jumps (even if it is isn’t meant to scare you e.g. random radio static) gameplay does have you doing a crazy amount of first person walking.

Developed by Bloober Team,  Blair Witch (the game) could have done with a bit more attention on graphics aswell.

All in all, as a fan of the first film and the following sequels (and recent remake) I was pleased to see a video game that is highly playable and with an engaging narrative release.

I recommend Blair Witch (the game) certainly to fans of the franchise, but also to those that are keen for horror titles. If you have somehow not seen any of the films playing this one will likely set you on your path to do a marathon of Blair Witch movies. 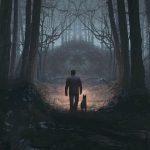 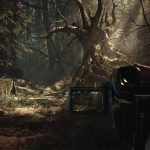 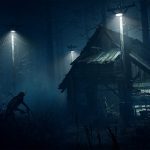 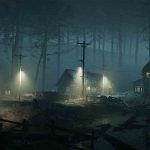