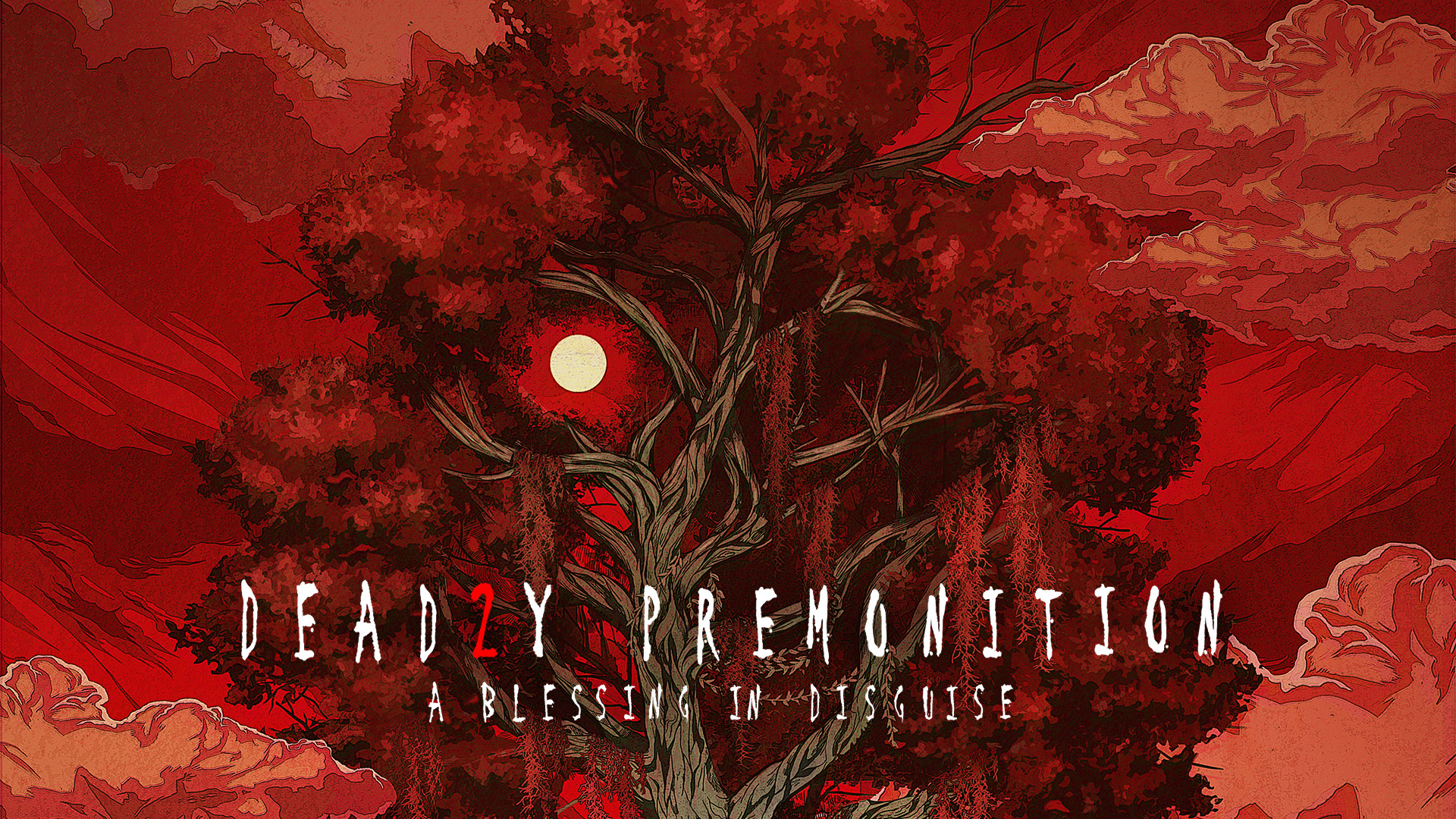 What to even make of Deadly Premonition 2: A Blessing in Disguise? Is it the wacky, left-field, technically broken follow-up to a cult classic, or is it the “fellow kids”, cringey, technically broken sequel that no-one really asked for? The answer, as usual, is somewhere in between.

Both a sequel and a prequel to the original Deadly Premonition released on the last generation of consoles, it takes a light-hearted look at the detective fiction genre, drawing heavily from Twin Peaks, while still being earnest enough to make you wonder where the developers were going with it.

Even summarising the story is incredibly difficult. You star as FBI Special Agent Francis York Morgan, in the small Louisiana backwater town of Le Carré. On your way through (on a Skateboard, because wacky) you discover a murder and promptly take over the investigation from the local law enforcement. Francis York Morgan (call him York, everyone does) routinely speaks to “Zach”, an alter-ego personality who “helps” York throughout the case. These internal dialogues take up a significant portion of the game, helping you and York to process what exactly is happening. 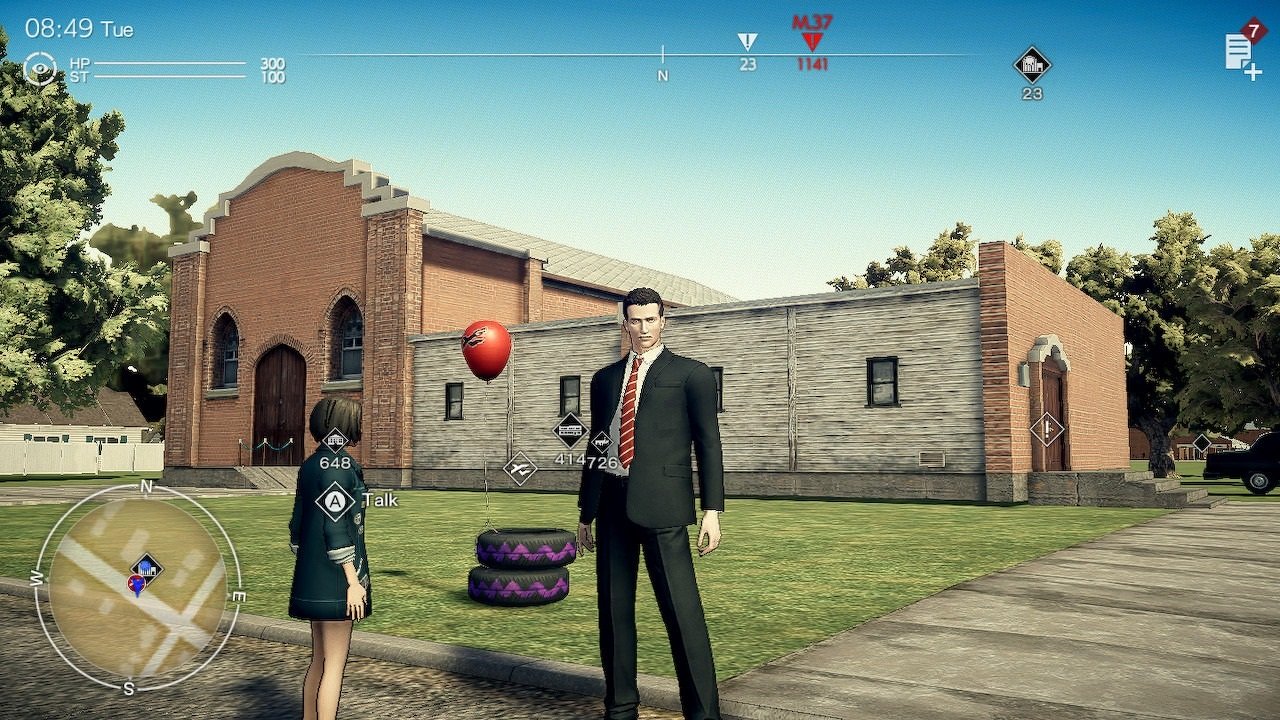 But it is no dry retelling of events. Much like Dale Cooper’s dictations to his secretary in Twin Peaks, they are full of banal observations and odd phrasings that make you question yourself and the game. There are moments of genius in the madness, but to me these feel more like a monkey with a typewriter situation than any carefully-planned and placed execution. Though that itself feels like it could be planned. Is this how the game is meant to make me feel? Given Hidetaka “Swery” Suehiro was the main driving force behind Deadly Premonition 2, it could very well be part of a master plan I’m not quite clued in enough to see.

Most of the time you are running to an investigation site, then watching what occurs. There are some options for how you approach a situation, and later there is some action that takes place, but for the most part you keep going because you want to see the mystery solved, rather than any core gameplay loop keeping you engaged. If you are personally engaged by the mystery, and don’t mind some of the other oddities, there will be something deep here for you to explore. 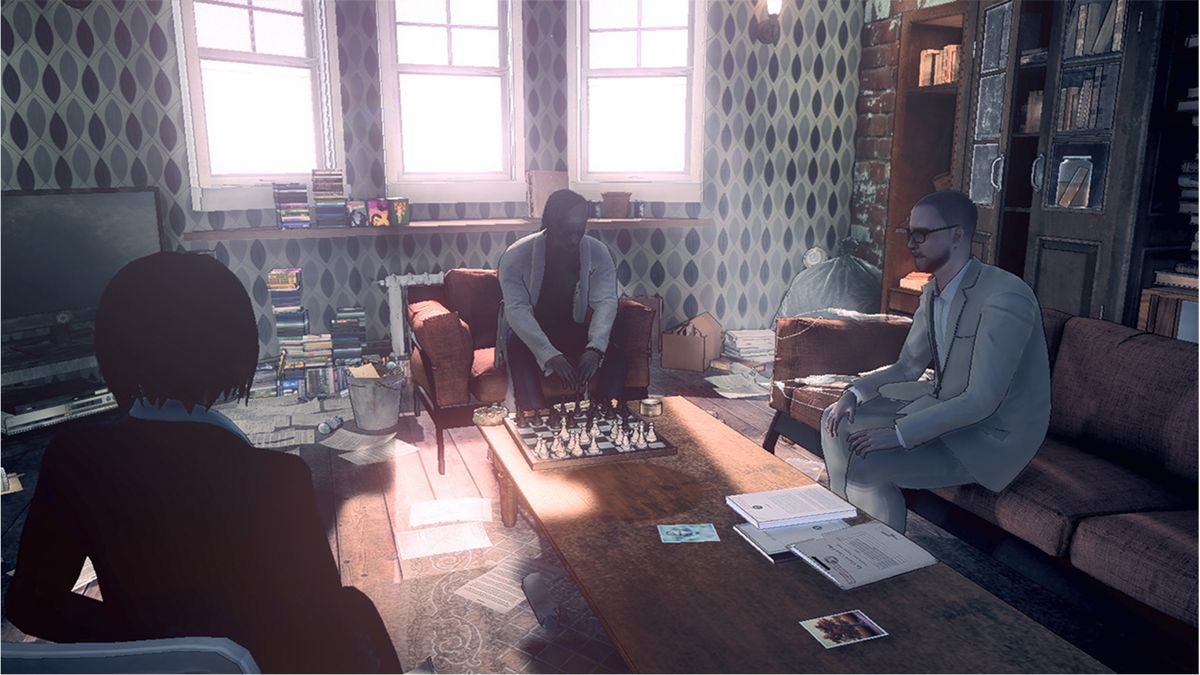 But a discussion of Deadly Premonition 2 isn’t complete without mention of the enormous technical issues I experienced, at least on the Nintendo Switch version, which is the only one out at the moment. Performance indoors is tolerable, though textures fall apart upon close inspection. Outside however, the game runs terribly at a fundamental level. Textures, and geometry, including whole buildings pop-in extremely close to the camera, and the frame rate in outdoor sections runs at what feels like less than 10 frames per second. Audio is not synced properly and levels are all over the place. Additionally, loading times are atrocious for something as simple as entering or leaving a building.

Sometimes when reviewing a game we play the 1.0 versions of games that the general public almost never sees. Usually at launch day or just before a massive 1.0.1 or 1.1 patch will roll in that fixes an enormous amount of bugs, but considering some of Swery’s comments on Twitter however, I fear that this may be as good as we get. 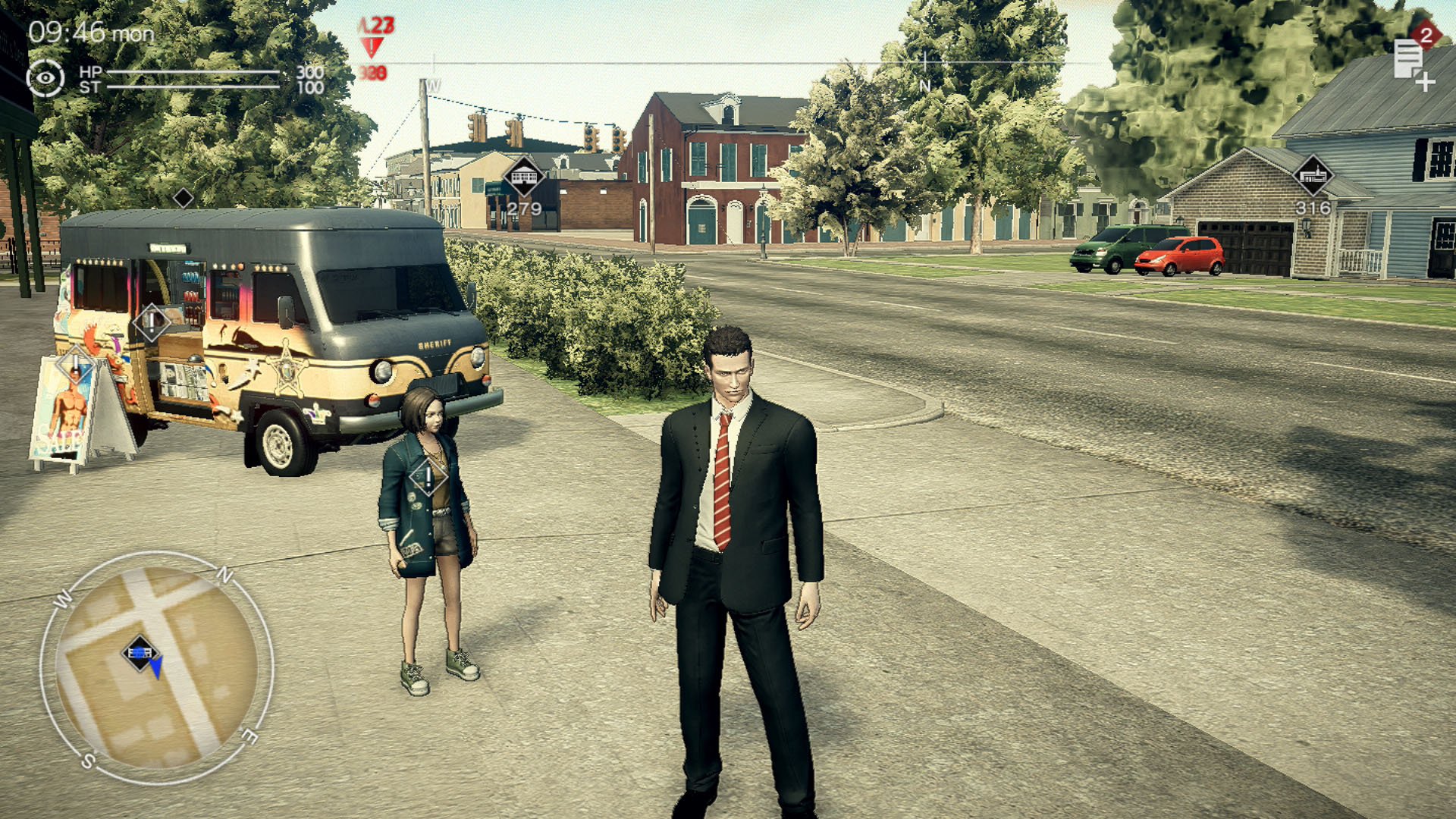 There’s something to Deadly Premonition 2, but whatever diamonds are in the rough are not worth slugging through everything else, and valiantly trying to push through the severe performance issues. Perhaps a shorter, more performance director’s cut or deluxe edition could rectify some of these issues before a release on other consoles (if that is something that is happening). There is a kernel of a compelling story, but there’s a fine line between mysterious and inscrutable.

Unfortunately, Deadly Premonition 2 falls off the balance beam in this precarious gymnastic act. 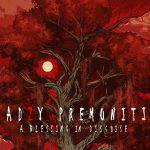 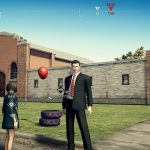 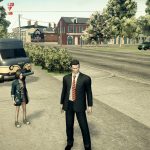 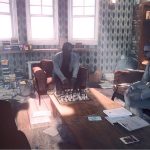