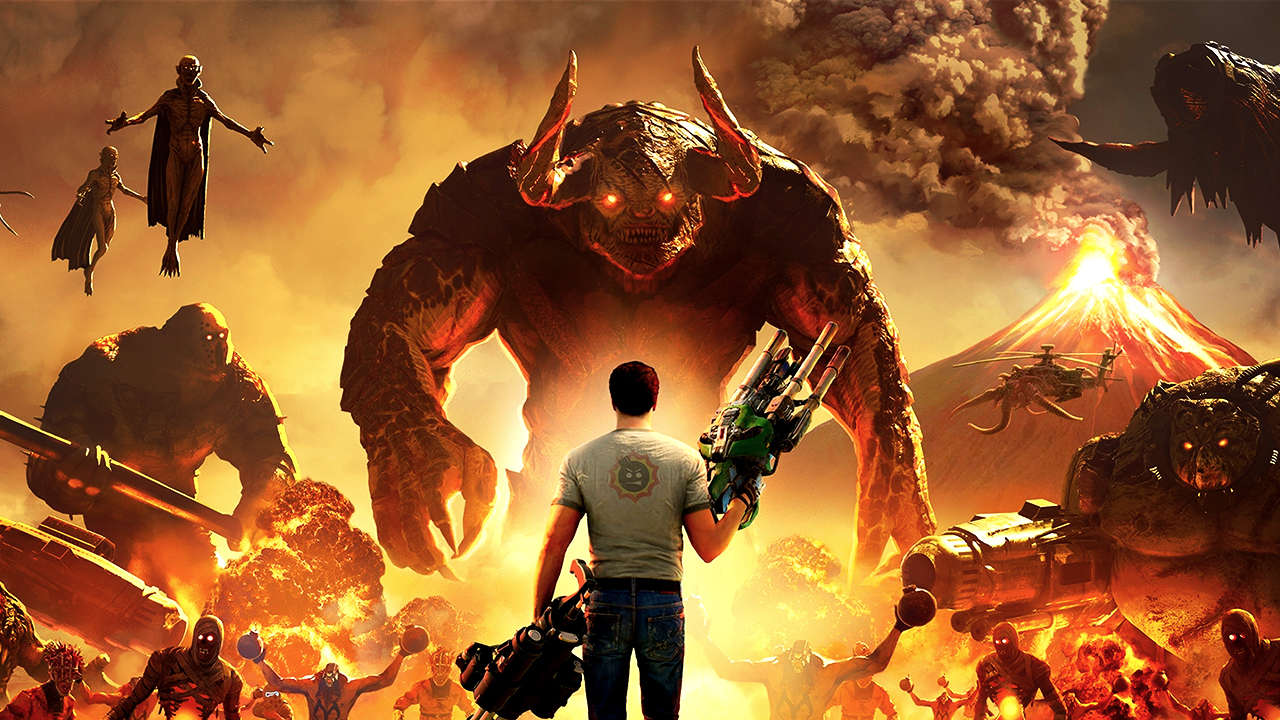 Make your way through the vast Russian landscapes in five massive new missions set along Arctic coastlines, desolate forests, abandoned villages, and a chilling ghost town. A new set of dangerous foes and bosses join the Horde including some of the most advanced and intimidating creatures the hallowed FPS series has ever seen. Lock and load new weapons like the experimental crossbow or jump into vehicles from snowmobiles to towering mechs. 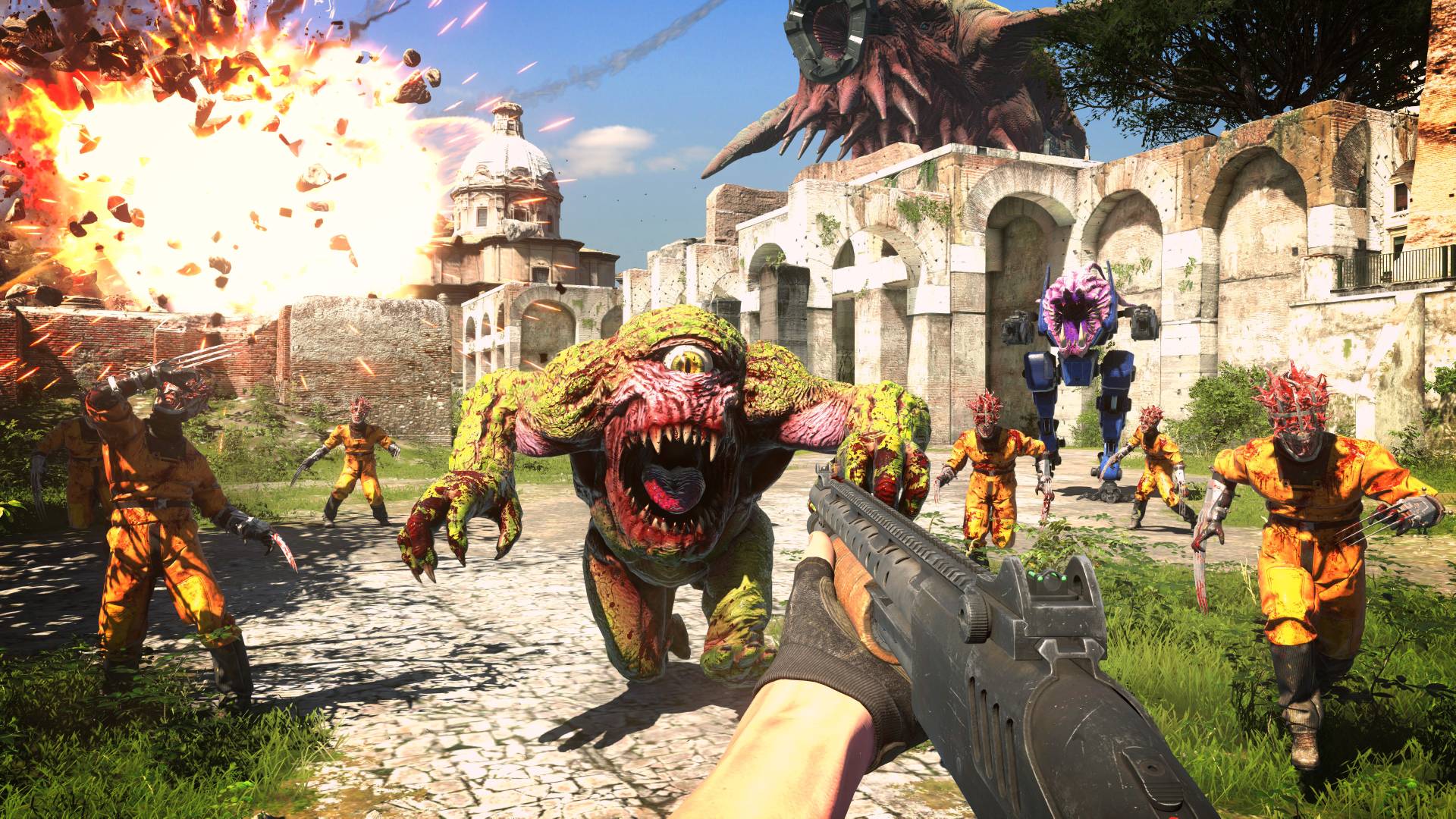 The cold winds of chaos blow onto Steam later this month when Serious Sam: Siberian Mayhem launches on January 25th, 2022.