It wasn’t hard to sell War Tech Fighters to me. Build your mechs and defeat lots of enemies in space on my Switch while I am on my commute sounds like the perfect way to start the day, but what I got wasn’t quite what I hoped for.

Kicking into War Tech Fighters I quickly realised that the game wasn’t quite right for being on the move. The writing was far too small on the little screen, so I had no idea what was going on in the plot. This resigned me to put it away and try again when I could dock my Switch. What I didn’t realise was that I was missing little to nothing here, with a story that was so thin that I can’t even recall it now.

The real reason you would pick up War Tech Fighters is for the war, the tech and the fighters, which there is plenty of. The gameplay is relatively simple, in that you move your mech around, shooting at enemies using heavy and light attacks. When an enemy is low on health you can do some pretty cool executions, but except for some nuances that is the gist of the gameplay. 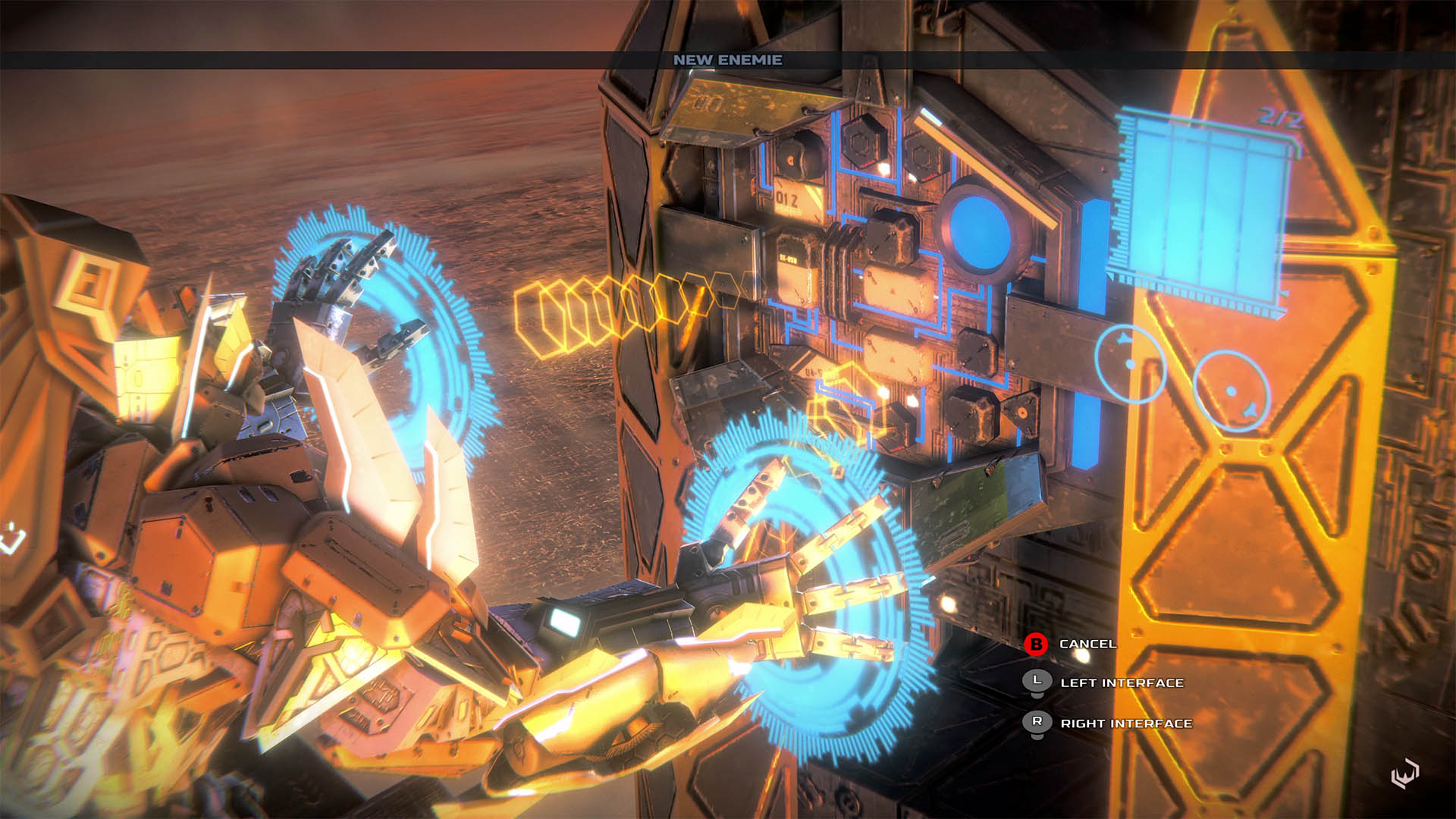 The mechs themselves are easily the best part of the game. You initially pick a class between the Hawk, The Lynx and the Rhino which have different stats such as higher defence, higher attack, or the all-rounder. Then as you complete missions you level up and collect resources letting you buy more upgrades for different parts of your mech, plus completing special missions’ nets you even better upgrades. The decent number of upgrades and colour variations do let you customise it to suit the way you play to a decent degree.

The game’s biggest problem is moving around. It uses the clunky system whereby you feel like you move around on the x axis and use different buttons to float up or down. Some attacks make it more fluent to move on the Y axis, but it feels so weird and clunky for a game released this year. 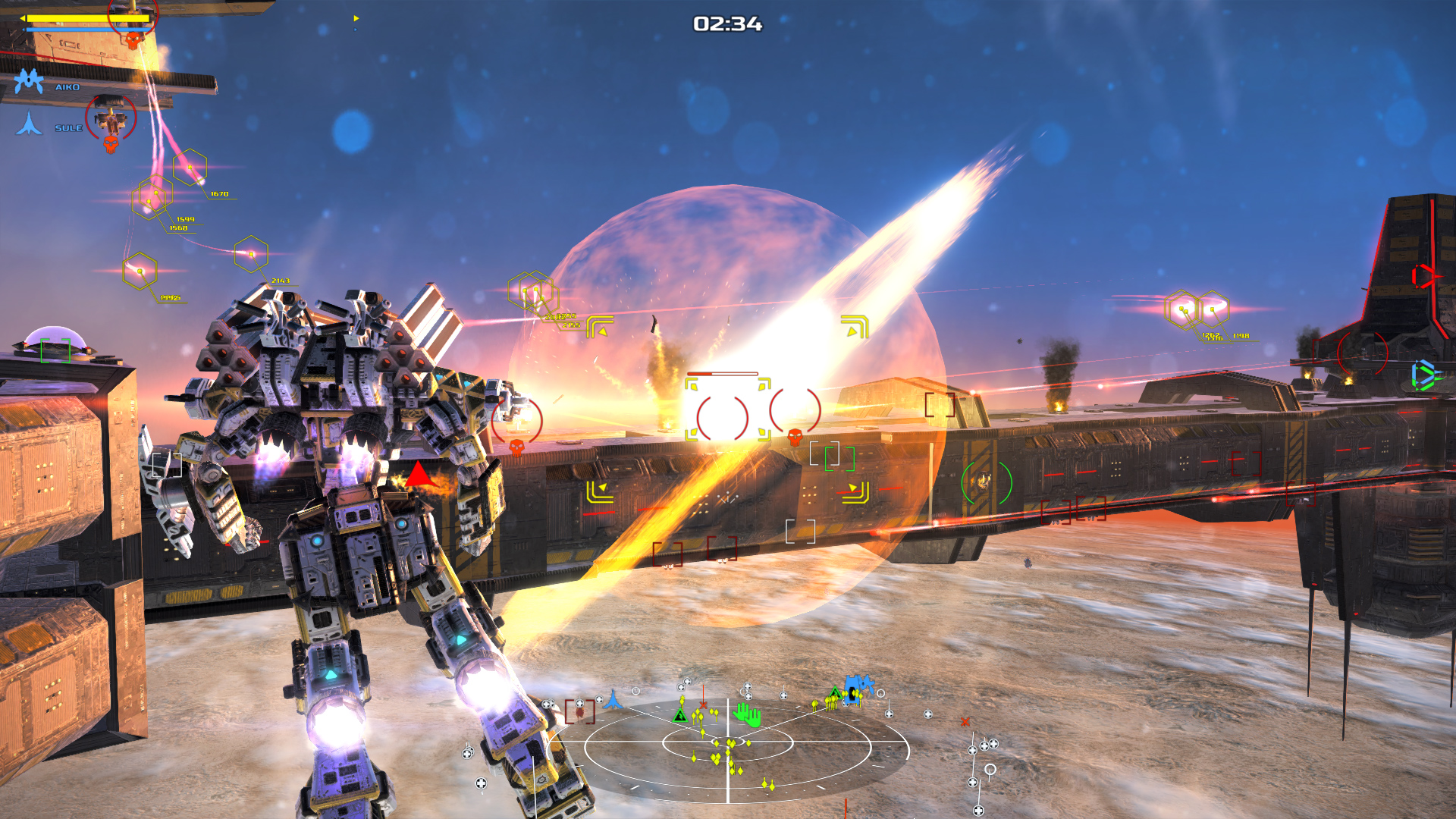 The game looks decent enough. Its anime look, and to be honest the whole vibe of the game, feels like it has been ripped straight from a decent series. The mechs look good, and the customisation adds to its looks, but that isn’t enough to justify the game, especially with its text being poorly optimised for handheld mode.

If War Tech Fighters came from an anime series, then it would get a little more leeway as the story wouldn’t be quite as important and the clunky movement would be a minor inconvenience. But standing on its own with a forgettable plot it’s a tough recommend.

Once you get used to the gameplay the grinding is fun enough and repayable, but it isn’t the best one for playing in handheld on a bumpy train.