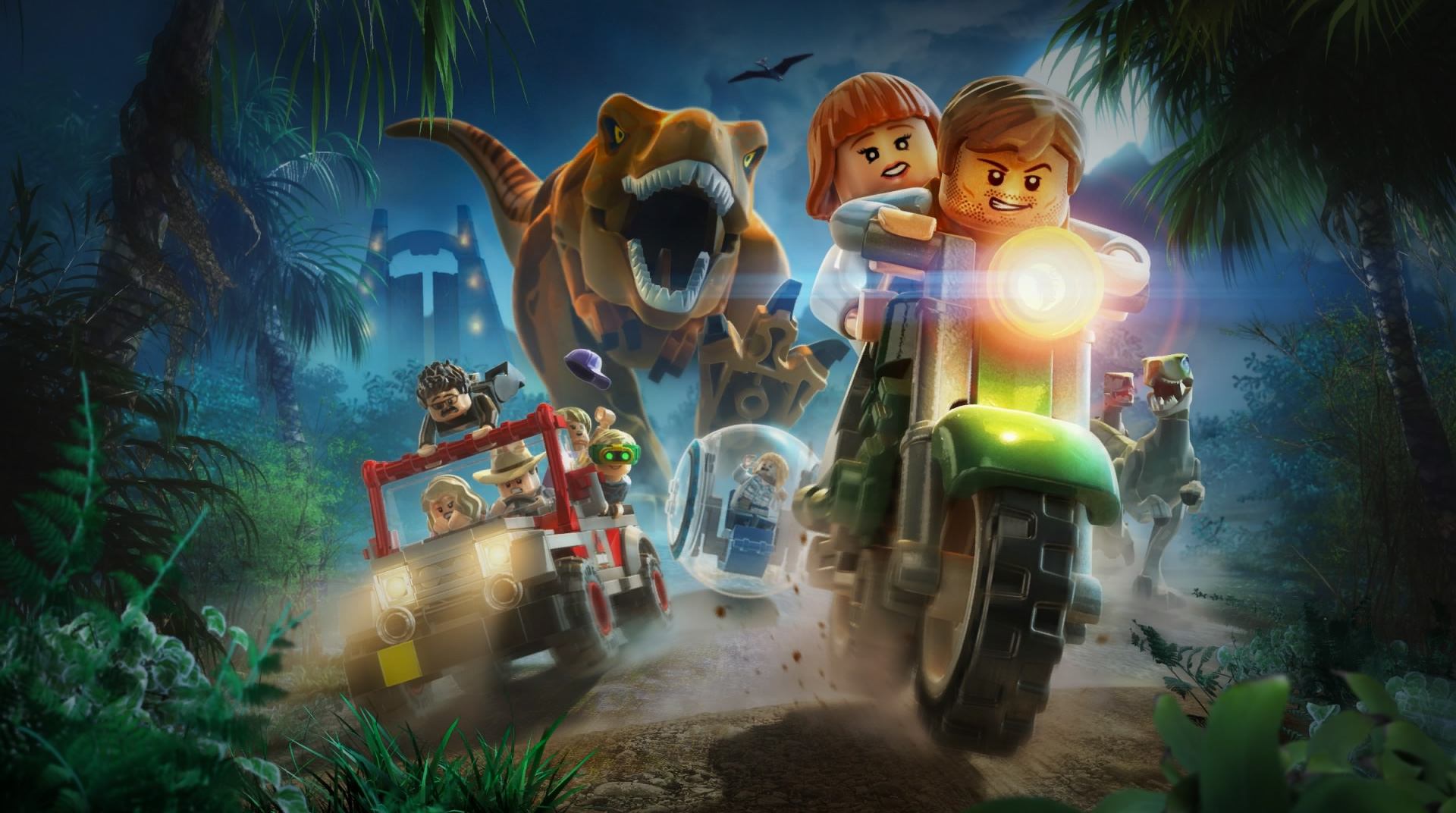 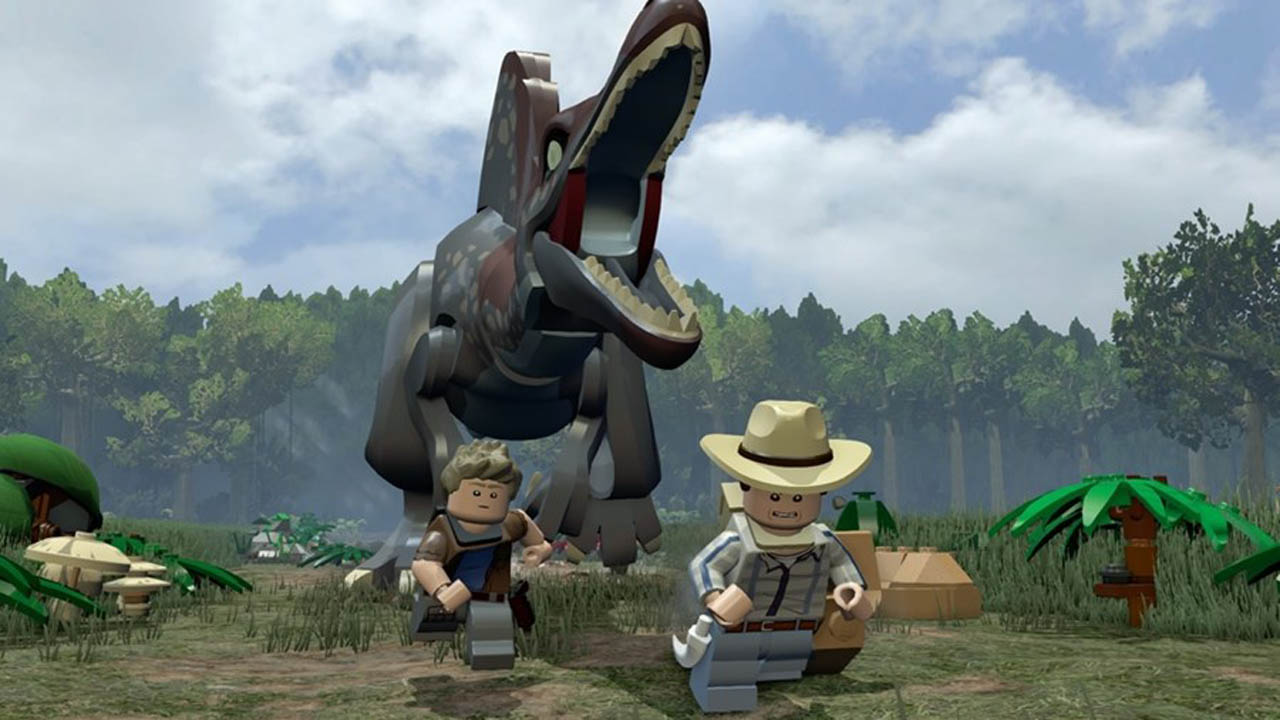 “LEGO Jurassic World is one of our most popular LEGO games ever and we’re delighted to bring it to a new generation of players on Nintendo Switch,” said Jonathan Smith, Head of Production and Strategic Director, TT Games. “Players of all ages will enjoy reliving the wondrous and thrilling adventures from the movies, now with all the flexibility the gaming system offers.”

Players can take on the roles of heroic film characters, such as Dr. Ian Malcolm, Dr. Henry Wu, Claire Dearing, Owen Grady and more, throughout 20 story Levels on a mission to collect precious amber containing dinosaur DNA. Players can use the DNA they’ve collected to create completely original dinosaurs with the Dino Customizer by mixing and matching color, body parts and abilities, or they can fill the giant footsteps of the LEGO dinosaurs and play the game as the beasts themselves.

LEGO Jurassic World for Nintendo Switch is rated PG. The game is also available now on Xbox One and PlayStation 4.